Frozone, Elastigirl, and Mr. Incredible, they’re all as wonderful as they were in the first movie. In fact, Brad Bird even makes a little joke about how these three superheroes resemble DC’s Trinity. There’s even a shot that makes clever use of the rule of three. It’s just one of many details that will get across the fact that Incredibles 2 is for the entire family, not just your kids.

It doesn’t have as many of the adult themes as the first film. In fact, it’s a little sad that the relationship between the Mr. and Mrs. seems to be almost platonic these days. Yet that feels more like a product of modern Disney storytelling than Brad Bird.

What matters is if Incredibles 2 is a worthy sequel. It absolutely is. Every second you spend in this world is worth while. Every moment is put to good use.

Did the best superhero family in film history really need a sequel? No. But Incredibles 2 does not hamper or affect its predecessor in any way. It merely builds on it with a charming story, even more charming characters, and another wonderful look into the masterful mind of writer and director Brad Bird.

“Did you wash your hands…?”

When it comes to superhero storytelling, originality isn’t really a thing. That’s not that every superhero story doesn’t struggle to be original. That’s the entire point. Otherwise why are you telling a story. It’s that so many comic book stories have been told over the years, so many famous tales and legends, that there’s absolutely no way your story is truly original. Even if your characters are, some protagonist has undergone the same adventure you’ve concocted at some point in history. It should then go without saying, that Incredibles 2 is pretty predictable.

Mr. Incredible’s joke about not understanding Dash’s math is a constant throughout the film. But it’s a reminder to those of us watching to do the movie math. That every solution to the problems or conflicts presented in the movie have been in front of you from the beginning. So if you pay even a little attention, you can have the entire movie figured out within the first 15 minutes. Even an adolescent child should see the twist coming from a mile away. But the fact that Incredibles 2 explains its characterization and motivation so well is a testament to the credit Brad Bird is giving his audience.

He isn’t taking kids’ intelligence for granted. This is a superhero movie and yet there are literally scenes where two people simply sit down and talk economics and philosophy. Not about superheroing, not about good or evil, about consumerism. And somehow it all comes together. Every joke, every conversation, every shot is relevant to the overall story of Incredibles 2. The kind of plant and payoff that only one of the original geniuses that put The Simpsons together could come up with.

Screenslaver is a surprisingly horrific villain. At times it gives the impression that there are scarier parts of the film that Brad Bird had to do without. The implementation of the villains so-called powers is so frightening and modern, It could only be from the mind of the Mission Impossible: Ghost Protocol director. Incredibles 2 isn’t as much of a spy film as its predecessor. There’s no mysterious globe-trotting or ridiculous amount of missions being undertaken. There isn’t even an evil lair. But that’s always been the joy of the first film: the focus on family. 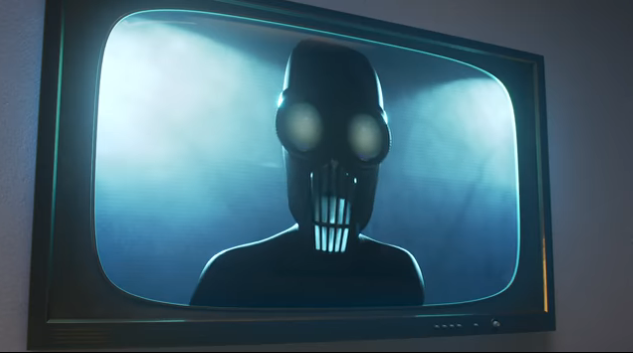 Syndrome was an interesting villain, Screenslaver is as well, but the superhero family is what audiences want to see.

They’re growing up, they’re learning, they’re becoming themselves. Elastigirl becoming front and center doesn’t seem to have been the initial pitch. Actually it feels like the movie forgets its own premise at times, and the fact that it made a joke of having its own superhero Trinity. But the smart choice was to send Helen to save the world and Bob to save the kids. At times it can feel like a political choice, but the point is that it’s not.

The point is that it really didn’t matter who went to work and who helped the kids. What’s important is that it all gets done and that they’re together at the end of the day. This sequel further solidifies the Incredibles as one of those movie families you imagine living until the end of time. After two films, the world could do with even more of Pixar’s superheores. But no one would be surprised if they decided to take a break. The family deserves their “Happily Ever After.”

It’s time to talk about Jack Jack. He has a slurry of new powers that will delight every single audience member for years. More importantly, he’s both a reminder of Disney’s past and a promise of their future. The savvy baby is a familiar trope, none more famous than Maggie Simpson, a character that Brad Bird helped bring to life in the early days of the series. At times it feels like Maggie is the most intelligent character in the room. The same can be said for Jack Jack as he taps his father awake while reading his bedtime story. 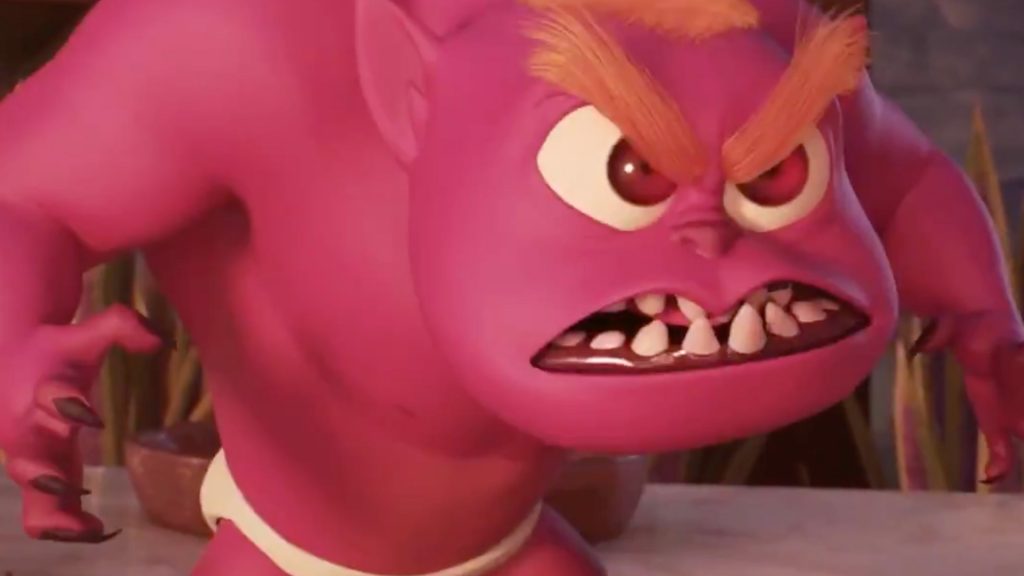 But that’s not all, Jack Jack is much more than a Maggie clone. He’s a fun-loving character that’s a constant reminder of what matters in life. Throughout every moment in Incredibles 2, someone in the family is worried about Jack Jack’s whereabouts or…powers.  They have to keep track because they have to stick together. That’s what family does. The most cohesive and collaborative superhero team ever depicted on the big screen is a family of five just looking to do right and put food on the table.

As you watch Incredibles 2 and the Parr family go through life and grow, it’s just another glimpse at a past we all had. Through the lens of superheroes, of course.  Incredibles 2 isn’t perfect. It feels a little too familiar, and not just with homages and references to the first film. But so do all heartwarming things, borrowing from countless other stories that have touched our hearts over the years. Yes, Incredibles 2 feels a little too familiar. But it feels like home.