DC just announced my redesign for Batgirl’s “new year one” costume! Good luck to @MairghreadScott and her team! Colors by @MDHollingsworth pic.twitter.com/IveNUl96fN

The redesign will take effect beginning with writer Mairghread Scott and artists Paul Pelletier and Elena Casagrande’s run on Batgirl, which begins in issue 27.

Their new run will see Barbara Gordon leaving her home in Burnside and heading back to Gotham City where she will take on a new, and deeply personal threat in a villain named Grotesque.

“This is supposed to be a version of the costume that she was working on when she still lived with her dad. That’s why it looks so much like her original Batgirl: Year One outfit — like, she’s with her dad. She can’t get out back to Burnside, and this is like the emergency. So the version that she was working on [back in the day] that she had stashed here just in case. It helps us with the story a little bit too, because it’s a little less bright — we wanted her to be more stealthy, and we want her to be able to integrate some more tech with the belt.” 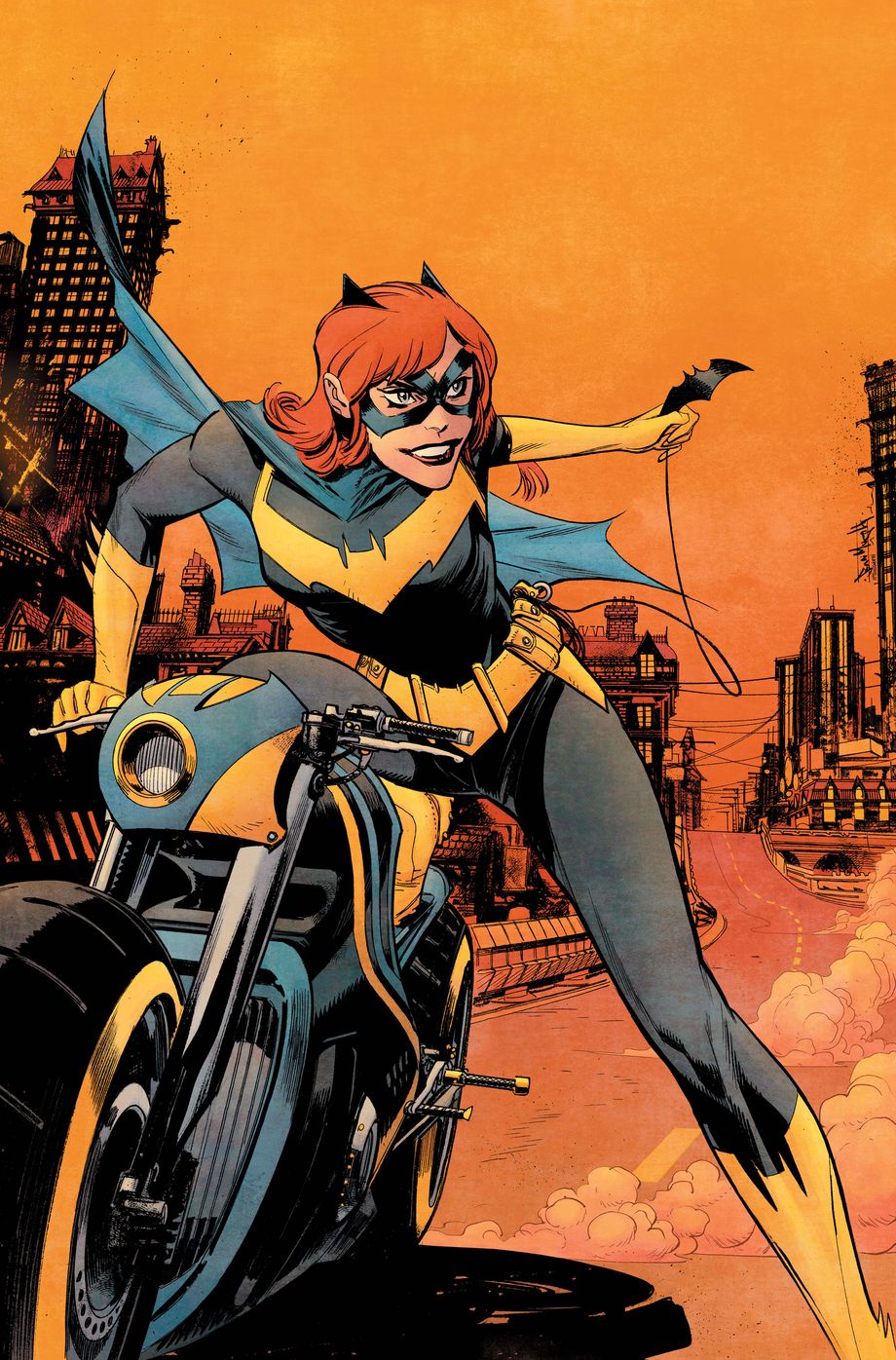 The stealthy nature of her new outfit will come in handy as she faces off against Grotesque. Grotesque was first introduced in Gail Simone and Ardian Syaf’s run on Batgirl during the New 52. Scott describes him in that run as “sort of adrenaline junkie who liked to steal the finer things in life.” However, his time in prison has changed him, “But he got sent away to Blackgate. Now he’s back and we learn that his time in prison has really changed him.”

And his time in prison has changed him quite a bit. He no longer steals pieces of fine art, but instead tries to make the art himself using pieces of human body parts.

“Things like Perseus with the Head of Medusa, but maybe it’s got a real person’s head. Or a still life, but made up of human hands. He’s still stealing things, of course, but it’s different now — he’s escalating. And Batgirl has to stop him.”

But maybe the most interesting part of this story is that Barbara Gordon will be losing her ability to walk. She will suffer a traumatic injury that will short out her implant. Scott explains, “But when that happens, [Babs’] is just like, ‘Oh, okay, my legs aren’t working, I can deal with that. It’s fine.’ Because she was Oracle for a long time, you know? She knows how to operate without the chip.” 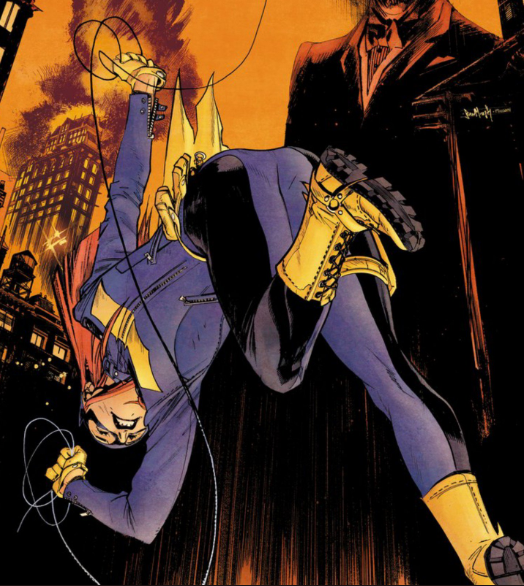 Losing the use of her legs isn’t her biggest problem. The implant in her spine is actually connected to her brain.

“We decided that this implant is in her spine, it’s got to hook into her brain somehow. So that’s the risk — she’s a girl who can survive anything as long as she has her brain, but what happens if her brain is suddenly becoming an unreliable place?”

She then makes it crystal clear how much of a problem this could be for Batgirl:

“So that’s what Babs is going through, she’s worried that her eidetic memory might not be perfect and her investigative skills might be failing.” 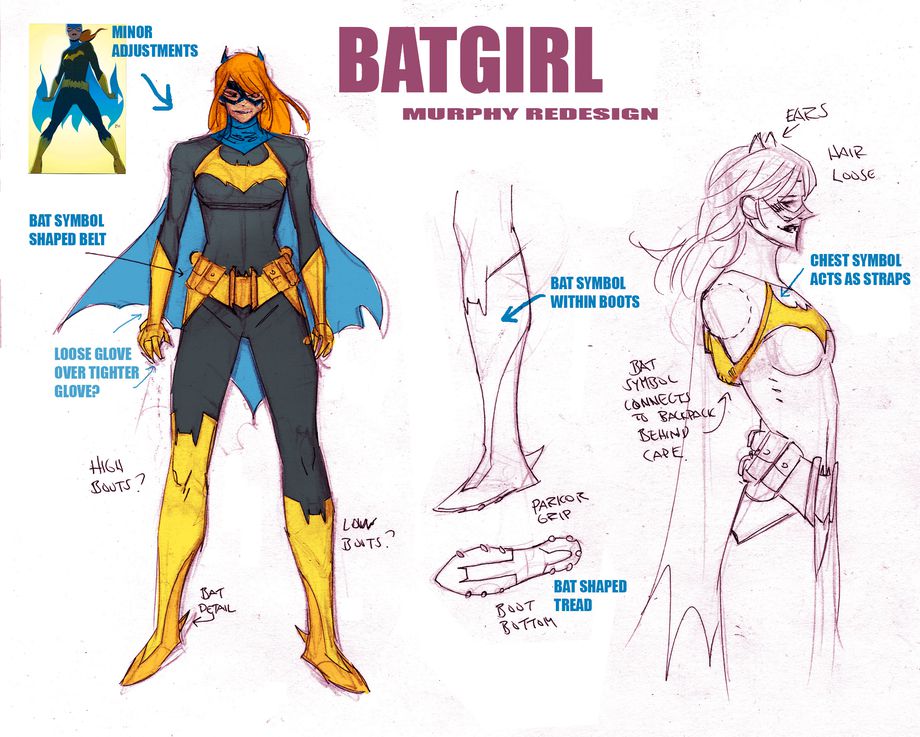 However, Barbara Gordon won’t become Oracle. Scott adds, “That’s kind of a spoiler, I guess, but I want to get ahead of that. We don’t want to tease people with that.”

Mairghread Scott, Paul Pelletier, and Elena Casagrande will take over Batgirl in Batgirl #26 and Batgirl Annual #2 with the new redesign appearing in Batgirl #27.