Dark Horse Comics announced they will be publishing a series of Stranger Things comics in conjunction with Netflix.

Stranger Things is the breakout Netflix phenomenon which combines 80s nostalgia, Spielberg’s Close Encounters of the Third Kind with horror franchises like Jaws and Aliens. 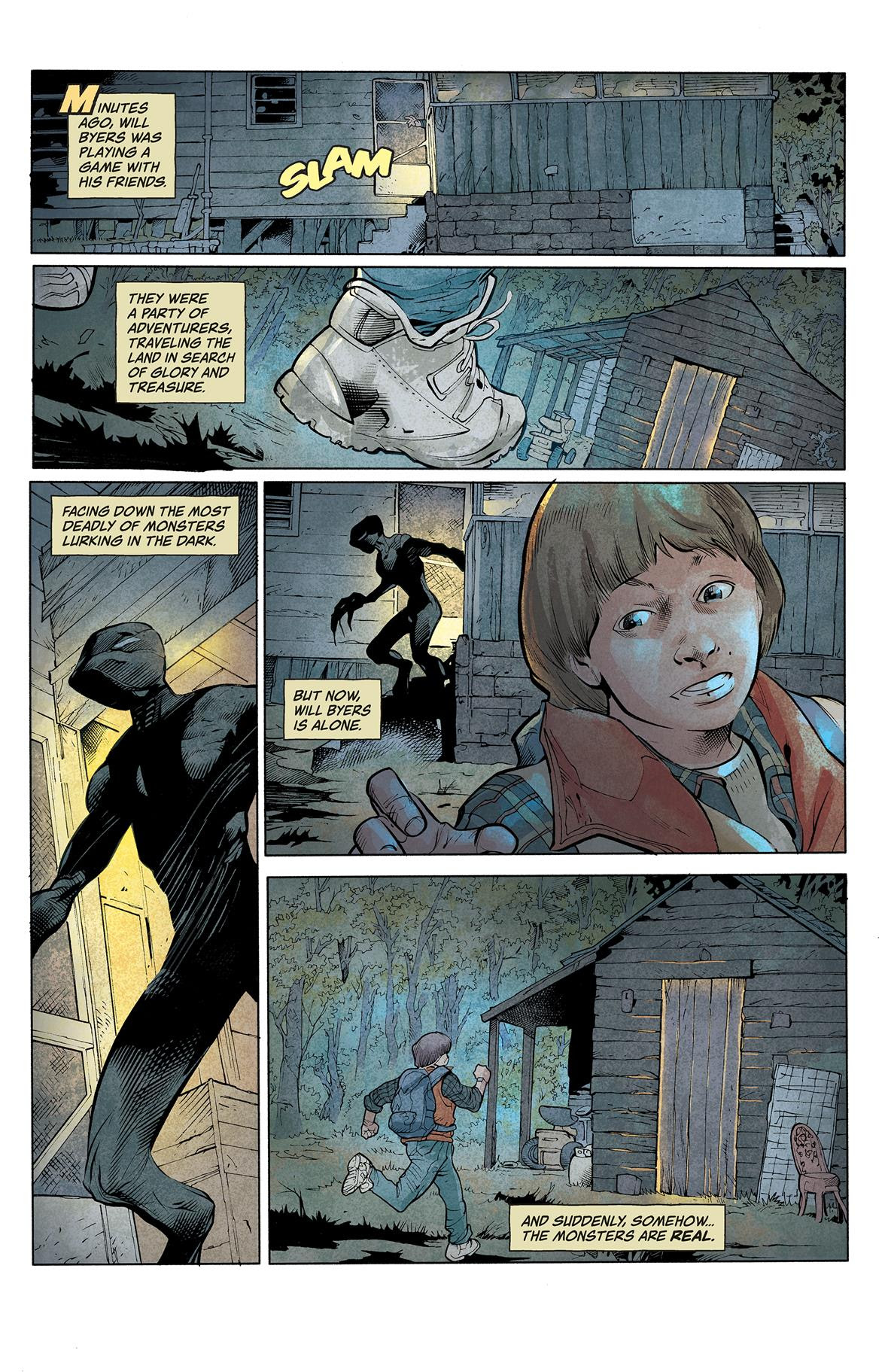 “This partnership is set to consist of ‘a multi-year publishing line’ that will give Stranger Things fans ‘an opportunity to explore the mysterious world of Hawkins, Indiana.’ according to Dark Horse.”

The first series in the line will feature the adventures of Will Byers after he find himself trapped in the Upside Down at the beginning of Season 1. If you remember from the first season, we didn’t get to see much of Will after he was transported to the Upside Down. We knew he was evading the Demogorgon and was sending messages to his mother Joyce, but we didn’t really know what all he was up to until Joyce, played by Winona Ryder, and Jim Hopper, played by David Harbour, rescued him.

This first series will be a four-issue Stranger Things miniseries written by Jody Houser with illustrations by Stefano Martino, inks by Keith Champagne, colors by Lauren Affe, and lettering by Nate Piekos. 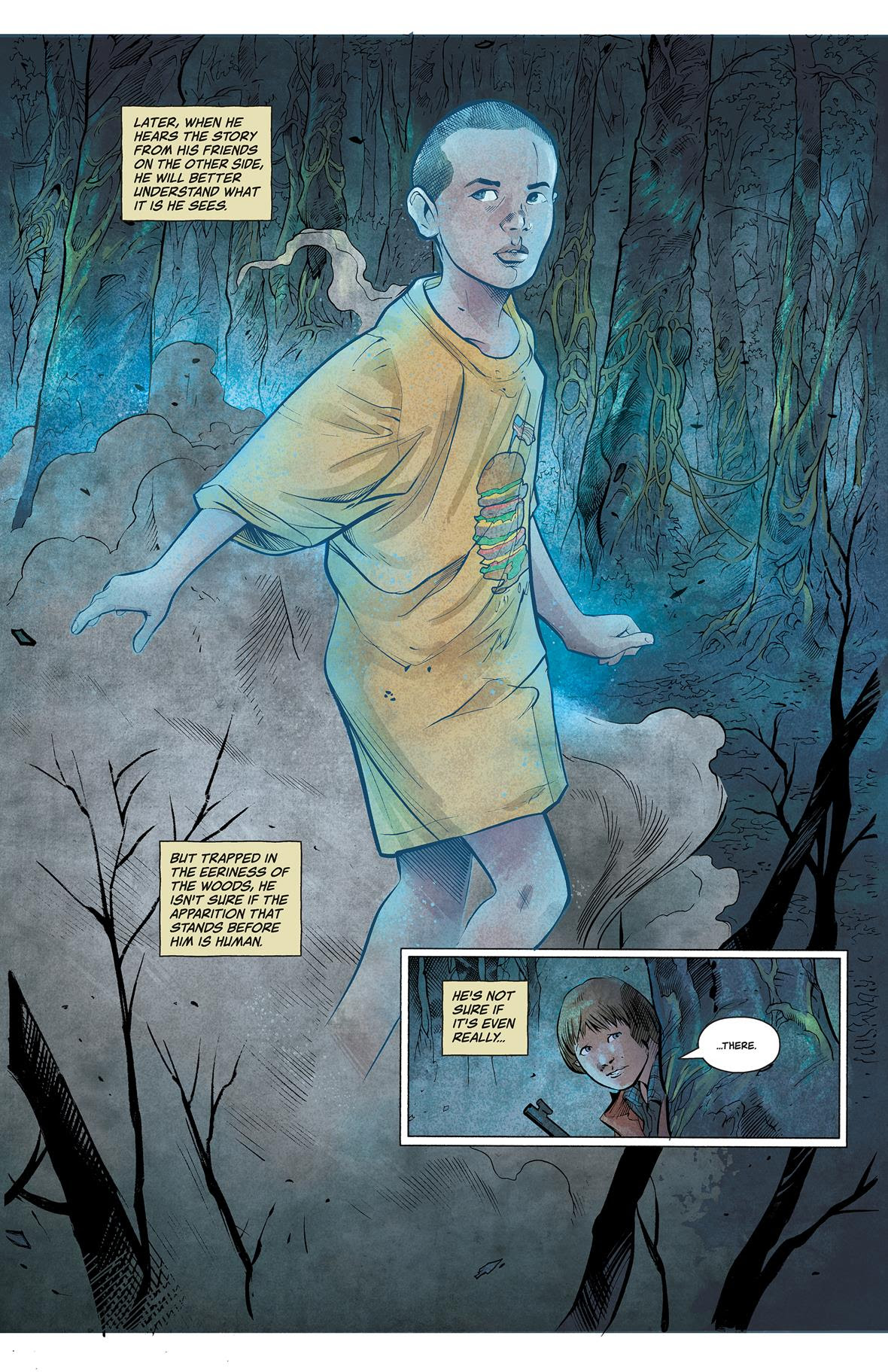 Houser is no stranger to adapting television and movie properties to comic books. She worked on IDW’s Orphan Black and recently adapted Rogue One: A Star Wars Story and Thrawn into comic book format for Disney, Lucasfilm, and Marvel Comics.

Stranger Things #1 will hit comic book shelves on September 26. It will feature covers by Aleksi Briclot, Rafael Albuquerque, Kyle Lambert, and a photo variant designed by Patrick Satterfield and Netflix.

Check them out below! 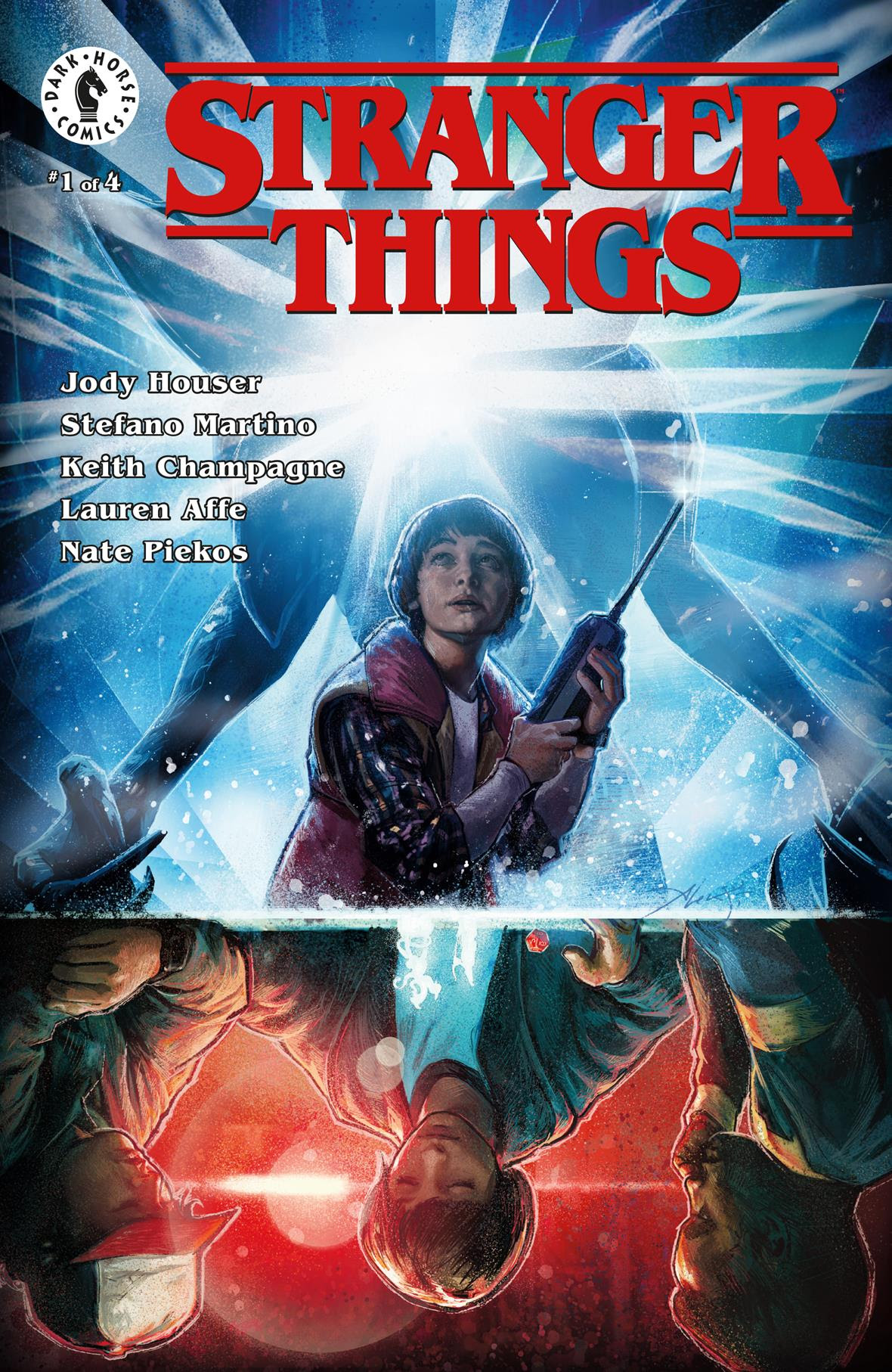 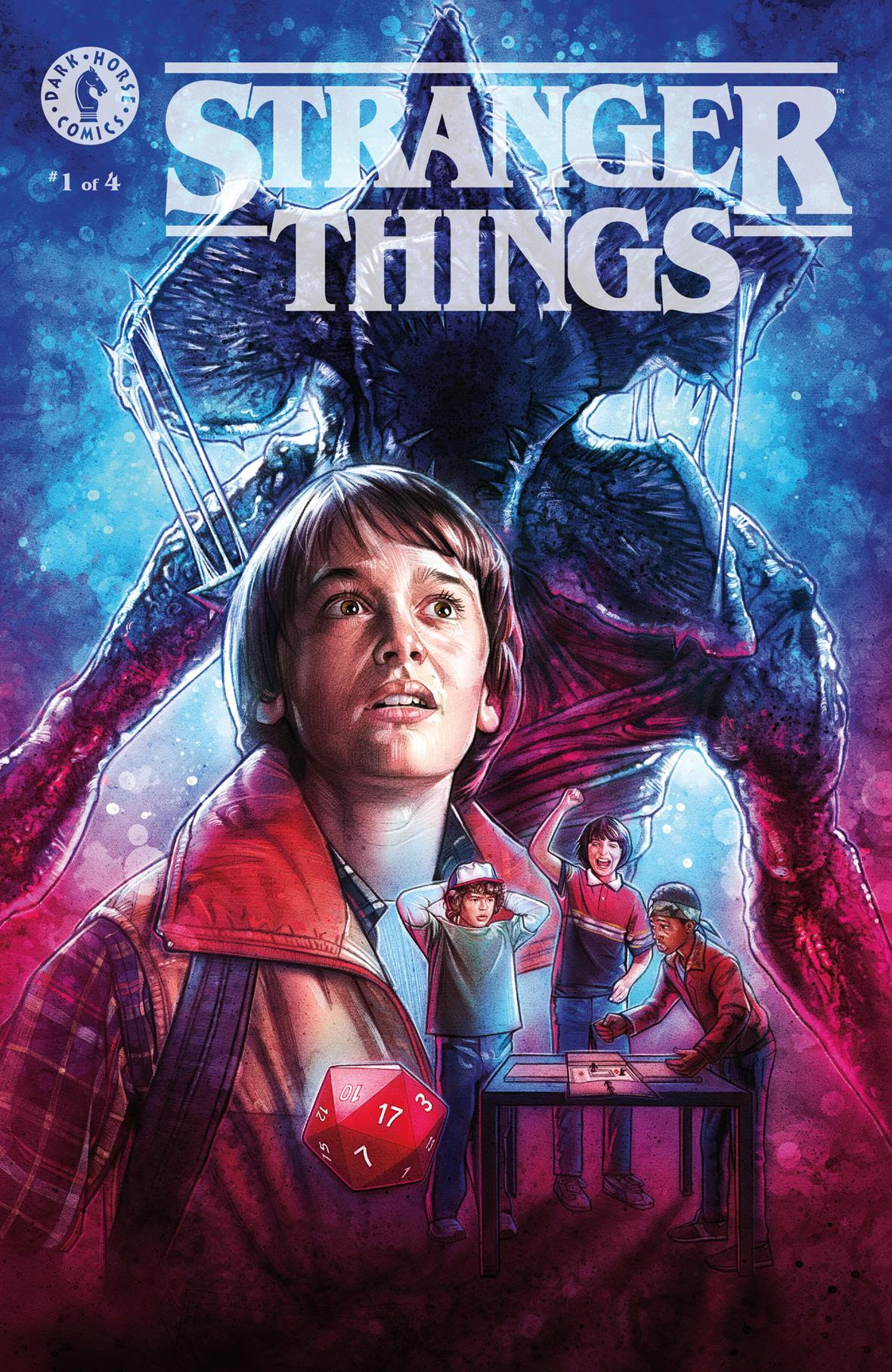 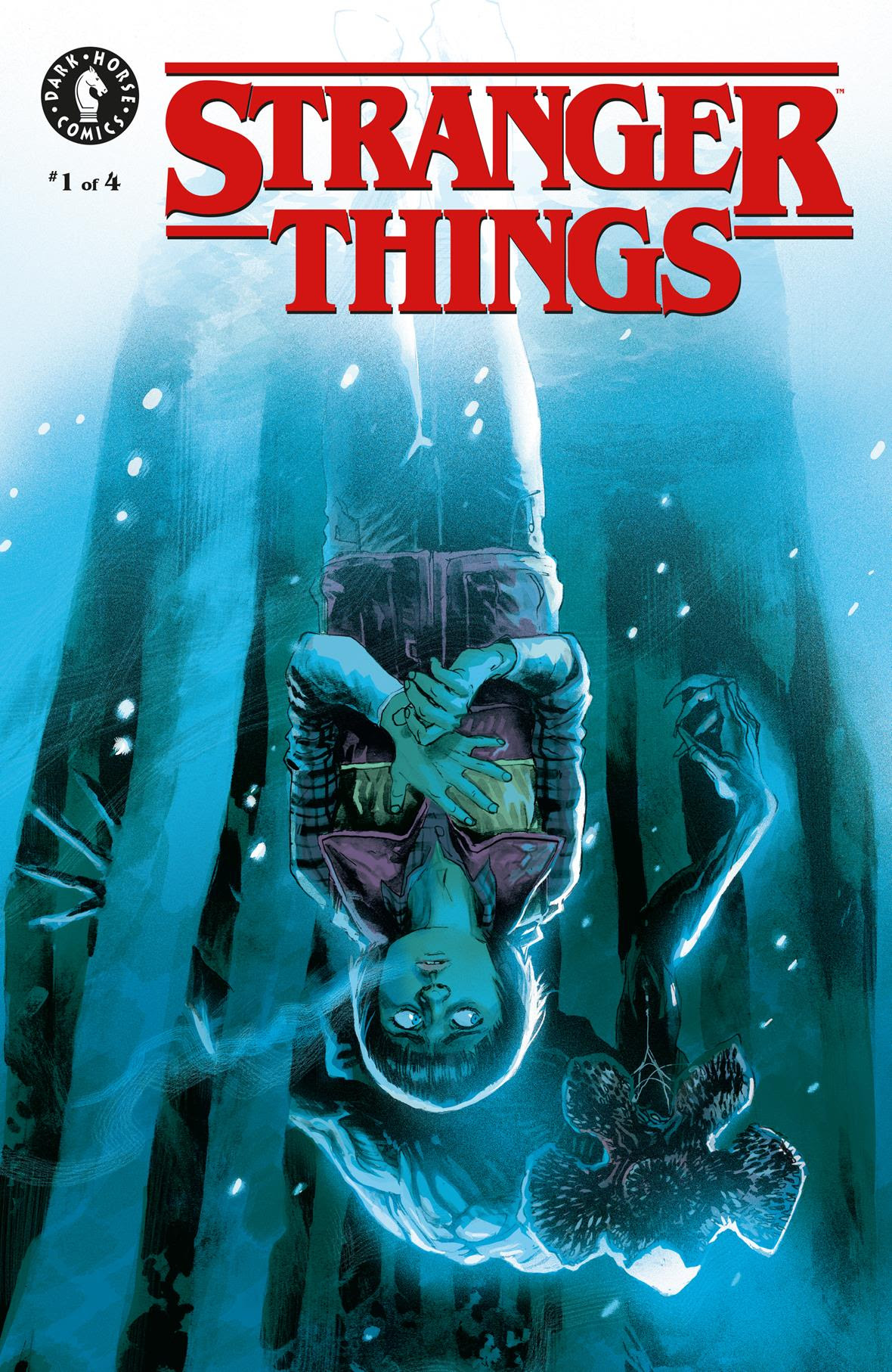 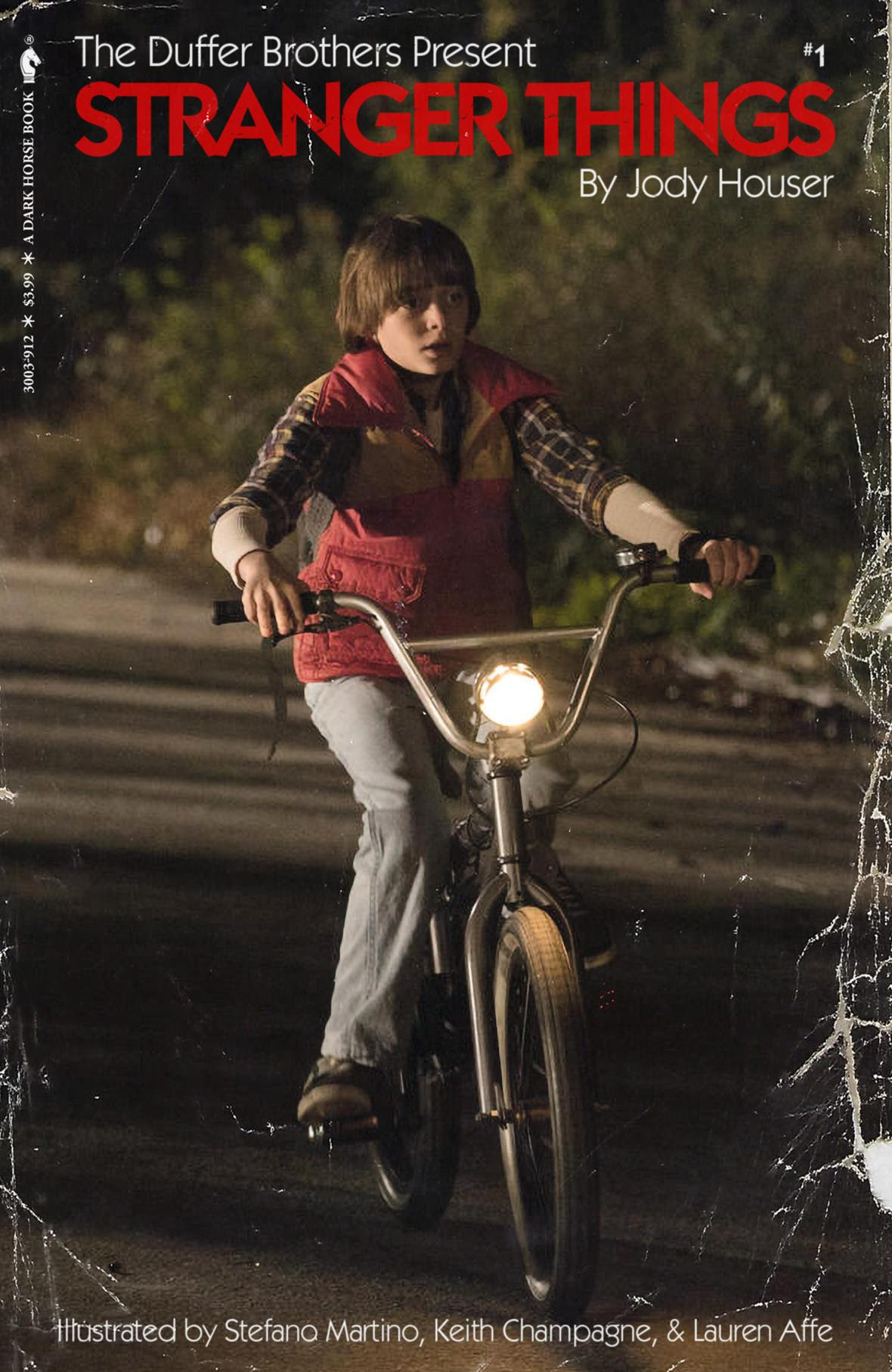 Are you excited to read Stranger Things comics and learn about what happened to Will Byers while he was trapped in the Upside Down?

This is Netflix’s second major foray into the comics industry. They most recently purchased Mark Millar’s Millarworld and published their first issue of their first series, The Magic Order, this month through Image Comics.