A Wonder Woman 1984 set video teases Wonder Woman’s iconic Invisible Jet will be making its debut in the film.

While the video definitely hints that this could be Wonder Woman in her Invisible Jet, there has been no confirmation the iconic vehicle will appear in the film. It’s also hard to believe the jet would be cruising along the street that low. It’s possible she could be coming in for a landing and we are just catching that piece of the action.

The Invisible Jet has been a staple for Wonder Woman throughout her history. It first appeared in William Marston and H.G. Peter’s Sensation Comics #1 all the way back in 1941. 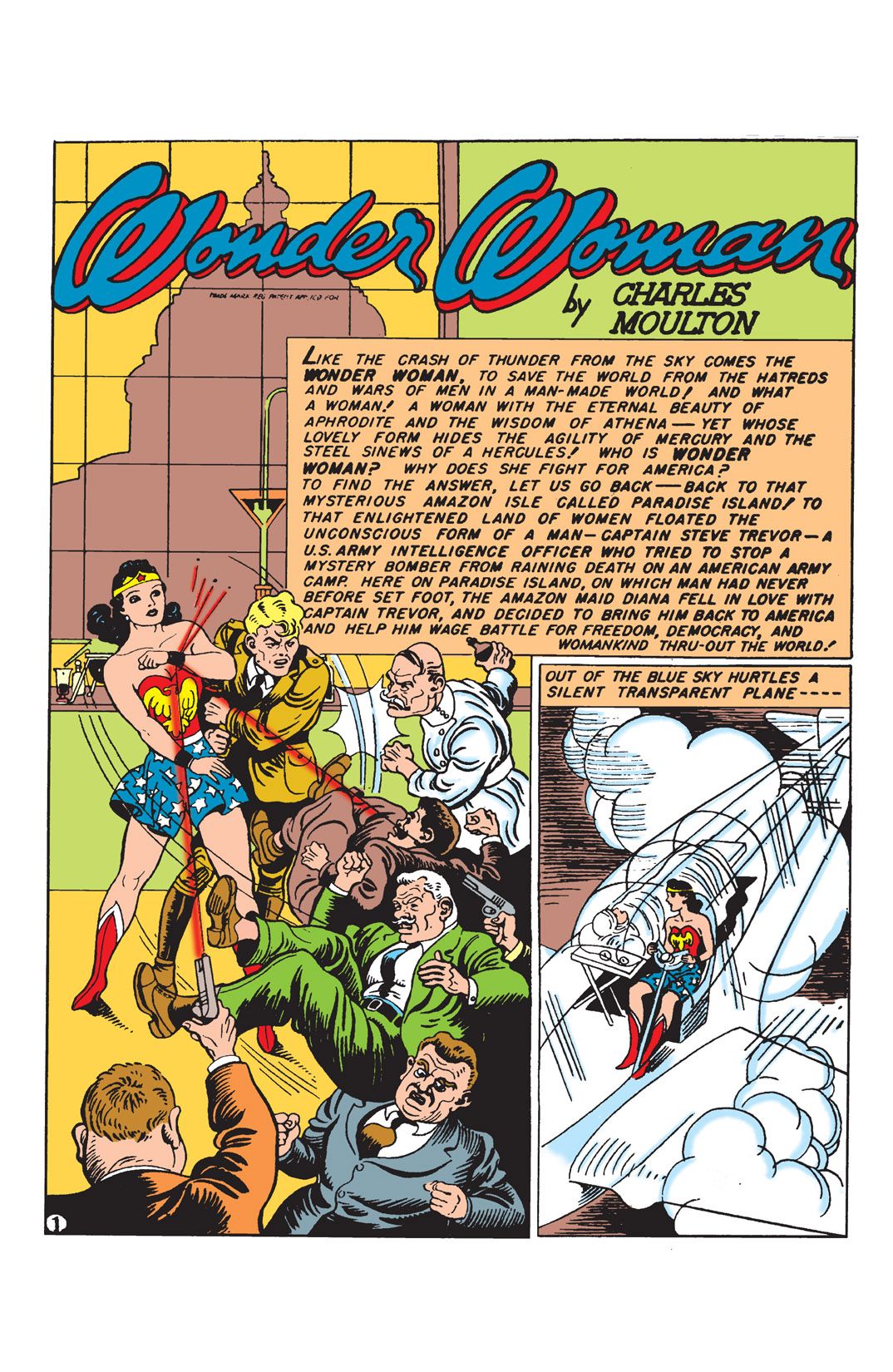 In Sensation Comics #1, the jet was stored in an abandoned field on the outskirts of Washington, D.C. Given they are filming in the nation’s capital, it’s all the more likely that Wonder Woman will store her jet near the city in the 1980s. 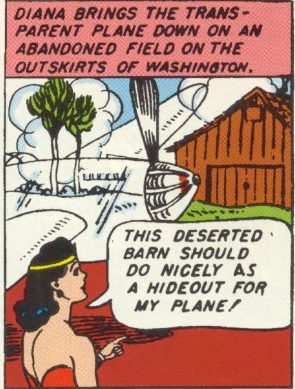 Since then Wonder Woman’s Invisible Jet has appeared in the 1975 live action series starring Lynda Carter as well as a number of animated series including Super Friends. It’s even made an appearance in DC Super Hero Girls.