Barbara Gordon is one of the best superheroes in comics. She isn’t the only Batgirl, but she is the best. Chances are she’ll be the alter-ego of Batgirl in the upcoming Birds of Prey movie. As the production cast and crew continues to grow, the project sounds even more exciting. It was recently reported that the team would consist of Batgirl, Margot Robbie’s Harley Quinn, and a couple of small surprises in the Huntress and Black Canary. Director Cathy Yan will be directing the film and she has a close relationship with Margot Robbie. It’s an exciting time for DC. And even if Batgirl doesn’t show up in Birds of Prey, DC is still developing a solo Batgirl film.

The role is highly coveted as we’ve seen Lindsay Lohan actively campaign for it and even The Walking Dead actress Katelyn Nacon showed interest the role. Now, another actress has added their name into the possible mix. Actress Jane Levy said she’d be “down” to play Batgirl.

One of the folks on Twitter posited that Jane Levy would make a great Batgirl, which led to a simple and positive response from the Evil Dead actress.

The actress certainly has the skill. She’s been great in her roles in Don’t Breathe and Evil Dead. But Barbara Gordon is one of the most iconic comic characters. Someone with the kind of charm and toughness that could only come from being Jim Gordon’s daughter and Bruce Wayne’s protege. Does Jane Levy have what is takes? 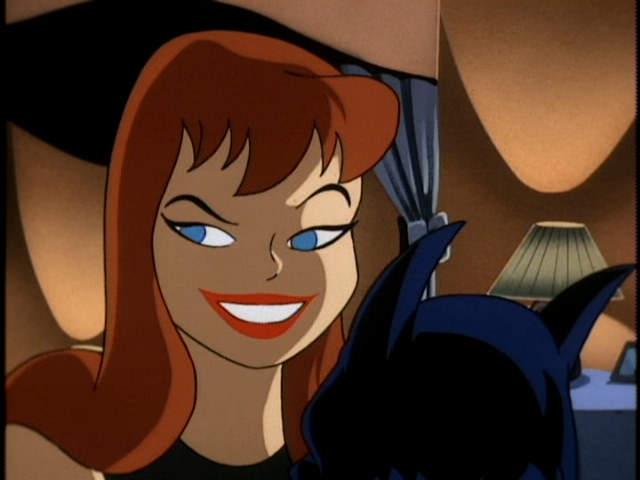 Okay, well Levy absolutely looks the part. That goes without saying. The question is whether or not she would make the perfect Babs, otherwise known as Barbara Gordon, otherwise known as Batgirl. It’s possible that the studio would want a bigger name in the role. The character could easily be the star of her own franchise one day. But Jane Levy would be an amazing actress to bring an authentic Batgirl to life. One who can crack jokes and criminal’s heads with the best of them.

With San Diego Comic Con right around the corner, expect more announcements to come out. There’s a small chance that Levy has already been approached about the part, and fans will just have to wait to find out.

The Birds of Prey film sounds like an excellent way to build on the success of Margot Robbie’s Harley Quinn. Not with a forced Solo-film that doesn’t feel right, but with a team film that actually makes use of DC’s characters in the best way. Watching Barbara join Harley on the big screen should be fun and incredibly entertaining.

Do you think Jane Levy would be a good fit for the part? Let us know!