Ant-Man and The Wasp actress Hannah John-Kamen teased a potential Thunderbolts movie when she made it clear she wants to reprise her role as the villainous Ghost in a Thunderbolts film.

In the upcoming Ant-Man and the Wasp movie, John-Kamen will be playing the mysterious role of Ava, who becomes the villain Ghost. It looks like her abilities of intangibility are following her comic book counterpart. 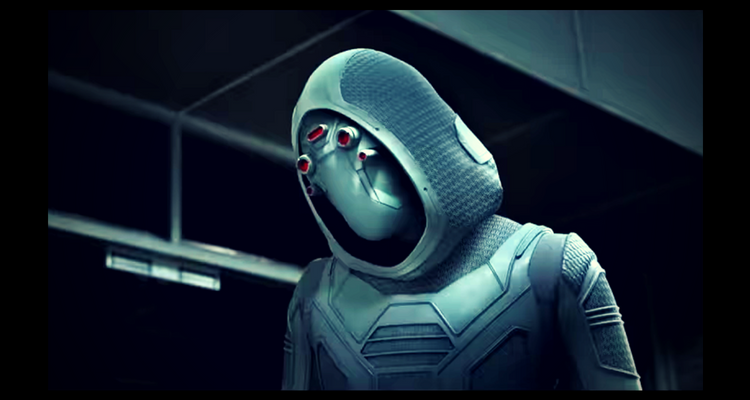 Hannah John-Kamen is hoping that her character in the film will follow the comic book example for future films in the Marvel Cinematic Universe. Specifically, Ghost would become a member of an anti-hero faction called the Thunderbolts. When asked about the possibility of coming back to the role of Ghost for a Thunderbolts film, John-Kamen was optimistic and even showed off her comic book knowledge.

What is Dead May Never Die 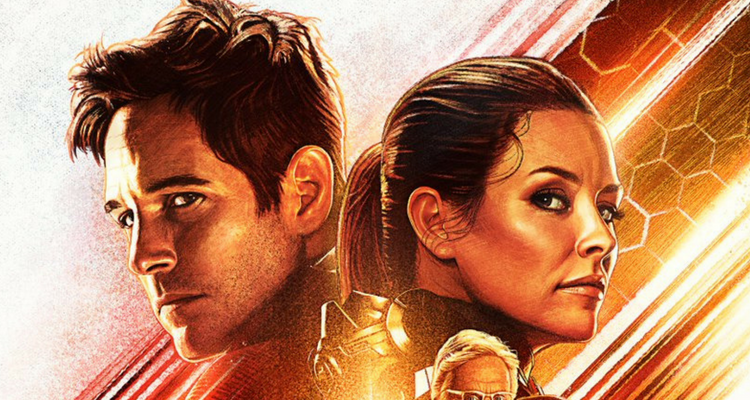 With Kamen revealing she’s already looking towards the future and other possible Marvel Studios films as Ghost, it does spoil the film to some extent. In past Marvel Cinematic Universe (MCU) films, villains ended up dying or being banished to another realm, and thus unable to reprise their roles. This could mean that Ghost in the film doesn’t quite get beaten in a way that Erik Killmonger does in Black Panther does. But even if she does appear to get killed it doesn’t mean it’s out of the realm of possibility to bring her back. Many suspected that Red Skull had perished at the end of Captain America: The First Avenger. However, it would be revealed, he survived and became the caretaker of the Soul Stone in Avengers: Infinity War.

In the comics, death is not a permanent thing to many characters. There’s probably a list out there of how many times a hero/villain was seemingly killed in battle, only to appear 30-40 issues later as a villain once again, having survived through some miraculous plot-jutsu.

John-Kamen definitely appears to be hinting that her character will survive the events of Ant-Man and The Wasp, and if she is to join up with the Thunderbolts, it’s possible she could also be hinting at a potential Masters of Evil film as well. The Thunderbolts originally posed as a superhero team after the Avengers were declared dead. In a huge twist, they actually turned out to be the Masters of Evil. Although in later runs, the team would eventually work to become more heroic.

The Thunderbolts originally appeared in the pages of The Incredible Hulk #449 in 1997. The original team consisted of Citizen V, Mach-1, Atlas, Songbird, Techno, and Meteorite. However, it would later be revealed that these were fake identities of the Masters of Evil. Baron Helmut Zemo was Citizen V, Beetle was Mach-1 Fixer was Techno, Goliath was Atlas, Screaming Mimi was Songbird, and Moonstone was Meteorite.

The iteration of the Thunderbolts team with Ghost on it also included Black Widow and Ant-Man. They were actually guns for hire for H.A.M.M.E.R. and were led by famed Spider-Man villain Norman Osborn.

Marvel Studios has already introduced Zemo in Captain America: Civil War, it’s not out of the question to see a Masters of Evil team form in the disguise of the Thunderbolts after the events of Avengers 4. It’s quite possible that Thanos might wreak even more damage and chaos than he did in Avengers: Infinity War.

Ant-Man and The Wasp comes out in theaters on July 6., and we’ll find out whether Hannah John-Kamen’s Ghost survives the story to join the Thunderbolts!