Todd Phillips and Joaquin Phoenix are making a film together. Produced by none other than Martin Scorsese. An interesting yet weird mix of talented creatives. The most intriguing detail is that they’re making a Joker movie. The recently confirmed project seeks to put an interesting spin on the origin of the greatest villain in fiction. About a year ago, fans first heard the rumblings of a new Joker origin film. That was a bit of a turn-off, considering fans desire for a cohesive Universe and not more characters. Then more details arrived.

A gangster story set in the 1980’s. Possibly based on The Killing Joke’s interpretation of the character. A stand-up comedian who goes off the rails, not unlike Scorsese’s own The King of Comedy. For a while, Phoenix was being coy about his involvement with the project. He famously smiled and applauded the idea in the face of a reporter, rather than confirming it. Let’s not forget he and Casey Affleck made an entire film on the basis of a pseudo-practical joke (2010’s underrated I’m Still Here).

Now, the actor has finally confirmed he will be playing the Joker for Todd Phillips, and had some amazing words of praise for the film.

…And I thought my jokes were bad.

In an interview with Collider, Phoenix discussed everything from the tone of the film to why he took the role. First going over his impressions of director Todd Phillips.

“I take a lot of time and consideration when making decisions and what I’m gonna work on always. So, in some ways, the process, which is obviously reading a script and meeting a filmmaker and then continuing to have meetings and discussions with Todd (Phillips). I think he’s very impressive and he seems to have a very interesting understanding of this world and what he’s trying to say. And so there is something very appealing about that and working with him on this particular project. It feels unique, it is its own world in some ways, and maybe, mostly, it scares the f***ing s**t out of me or something. It might as well be the thing that scares you the most.”

The kind of scrutiny he gives a project is positively admirable. Making sure that there are artists who are just as passionate about the film as he is. Speaking of which, Phoenix actually had the idea of playing a down-to-Earth supervillain some time ago.

“You want to know how I got these scars?”

He recalled his idea of creating a low budget supervillain story, completely independent of the one he’s making now.

“Three or four years ago, I called my agent and said ‘Why don’t they want to take one of these characters and just make a lower budget film about it, a movie but a character study, and why not take one of the villains?’ And I thought, ‘You can’t do the Joker, because, you know, it’s just you can’t do that character, it’s just been done.’ So I was trying to think of other characters, and he said ‘I’ll set up a general meeting with Warner Bros.’ And I said ‘I’m not gonna go, I can’t go to a general meeting.’ So I completely forgot about it, and so then I heard about this idea, I was like, ‘Oh that’s so exciting, that’s the kind of experience I wanted to have, with a movie based on a comic character.’ I felt like you could get something on screen.”

Lucky for us, Phillips happened to need a maniacal Joker. The fact that Joaquin Phoenix wanted to play a supervillain isn’t surprising. He famously turned down the role of Lex Luthor in Batman v Superman: Dawn of Justice. This idea sounds much more appealing to an actor like Phoenix. Though the tone of the film could be the most interesting news of all. 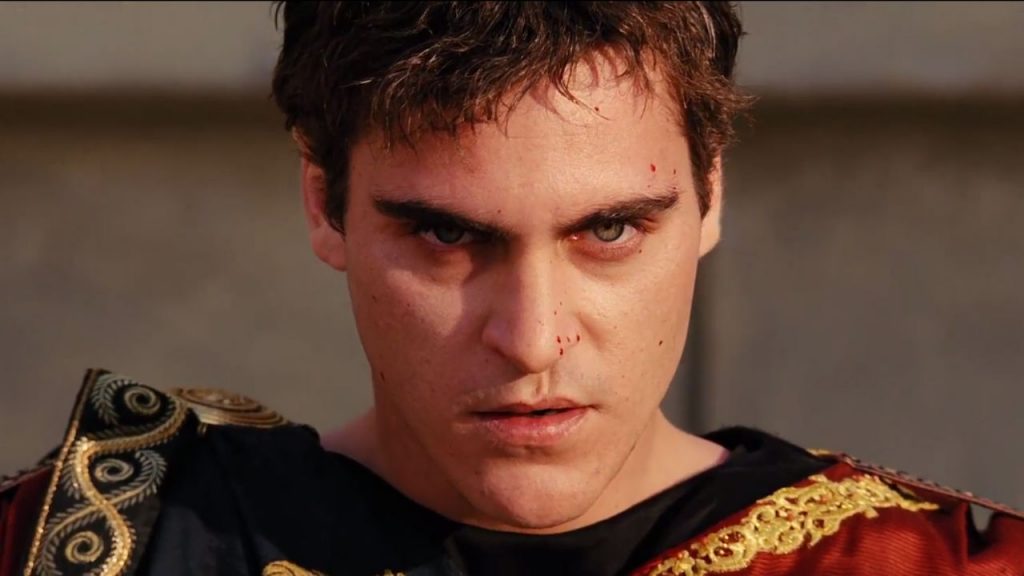 Phoenix has starred in large blockbusters before. But a superhero comic book movie doesn’t exactly sound like his wheelhouse. When discussing the genre of his upcoming film, he avoids calling it a “superhero movie.”

“I wouldn’t quite classify this as like any genre. I wouldn’t say it’s a superhero movie, or a studio movie or a … It feels unique, and I think more then anything, and probably the most important thing, is Todd seems very passionate about it and very giving, and so that’s exciting. I think, underneath the excitement of these films, and the size of them, there are these incredible characters that are dealing with real life struggles. And sometimes that is uncovered and exposed, and sometimes it isn’t, and so I always felt, like, there were characters in comics that were really interesting and deserve the opportunity to be kind of studied. And so I think that’s what Todd sees appealing about this idea.”

A gritty drama set on the streets of Gotham. With a down-on-his-luck gangster turning into a horrifying villain. Just how that transformation happens could be one of the most exciting DC stories to watch on the big screen. An actor like Phoenix could deliver a performance so explosive it could become one of the best Joker performances of all time.

This could quietly become one of the most highly anticipated comic book films of all time with the potential to cross the barrier between popcorn entertainment and high art. It could join only a handful of films that have done so.