All stories, even the good ones, must come to an end.

And so must the stories of the Avengers, apparently. At least that’s what Kevin Feige is saying.

In an interview with the Toronto Sun,  Marvel CEO Kevin Feige talks about Avengers 4 being the definitive ending to a story.

“But, storylines can come to an end. The best stories do come to an end. Return of the Jedi was an ending for a long time and as a 10-year-old in 1983 that carried me through 30 years until there was a sequel. That hasn’t happened before in the superhero genre. A new actor comes in and a new storyline starts right away. We wanted to do it this way because we think that the best stories have a definitive ending to a storyline. That’s certainly what’s going to happen next year with Avengers 4.”

We have had a great time over the last decade with the Marvel Cinematic Universe films, from Iron Man in 2008 to the most recent installment in Ant-Man and the Wasp. Some of us have grown up with these stories and watched these characters grow into hefty franchises in their own right. The stories they’ve taken from the comics as well as the tales that have been borne out of sheer imagination and love for the source material. 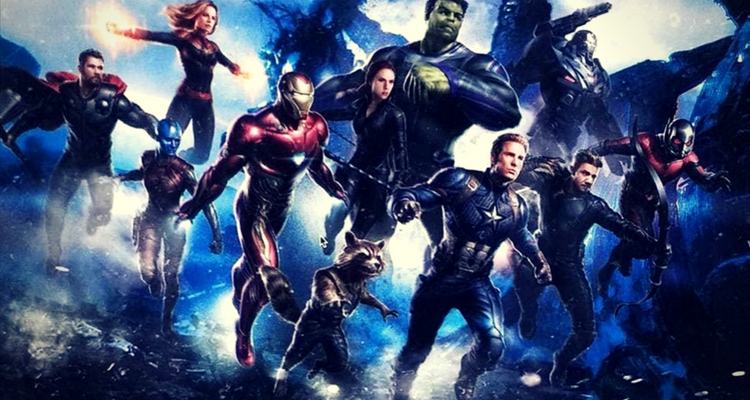 The End of an Era

Feige talks about an ending we have never seen before in the superhero genre. The closest thing I can think about is how Breaking Bad ended. Or how Game of Thrones is speeding its way to an ending that its original author, George R.R. Martin, hasn’t gotten to in his own books. Or maybe how Logan ended, with its titular character never returning to the screen to don the claws ever again. Neither of these characters could be seen as superheroes, but were/are larger-than-life protagonists/antiheroes of their own stories.

What this could mean is that we could see the end of the road for some of our most beloved characters. A well-deserved send-off to heroes we’ve grown to love over the years. What it could also mean is that some of the lesser characters could get some well-deserved spotlight in future films.

So what are your thoughts about the future of the MCU? How do you think Avengers 4 will impact that future? Sound off in the comments or reach out to us on social media, and let the discussion begin!

Ant-Man and the Wasp is currently in theaters. Captain Marvel will premiere in March next year, while the untitled Avengers 4 will come out on May 3rd in 2019.