False claims are to the internet like wine is to cheese. And it seems that Comic Book Resources (CBR) took something that was a joke and turned it into what seems to be a now-debunked statement.

They wrote up a piece following The Predator’s panel at San Diego Comic-Con that the upcoming film would include the introduction of a female Yauja (Predator). During that panel, several clips of the film were shown. It included one of Olivia Munn’s Dr. Casey Bracket in the midst of being attacked by what they claimed to be a female Predator.

Like all things online, the news sparked major interest on social media and spawned multiple articles from The Mary Sue,  Vice, and even The Daily Wire, who all cited CBR as their source.

But there is one problem, it may not be true. As pointed out by Bloody Disgusting, CBR was the only source of this piece of information in a convention filled with other journalists not to mention thousands of fans. According to their report, what CBR heard was a joke amongst the stars about not being able to tell female and male Predators apart.

According to their source, it all started with this question asked by an audience member during the panel. From there, the stars cracked the joke that set off the rumor:

An audience member asks if we’ll see a female Predator. Sterling K. Brown: “Do we know which ones are female and which ones are male? because I was never checking. I was focused on the eyes.”

That’s definitely an ambiguous answer and doesn’t lead one to pronounce that female Yauja will definitely appear in the film.

Bloody Disgusting would add, “no female Predators currently exist in The Predator.“

While this rumor appears to be just that, the addition of female Predators isn’t anything new to the Predator franchise. While they’ve never appeared on film, they’ve played a prominent role in the comic books and novels. 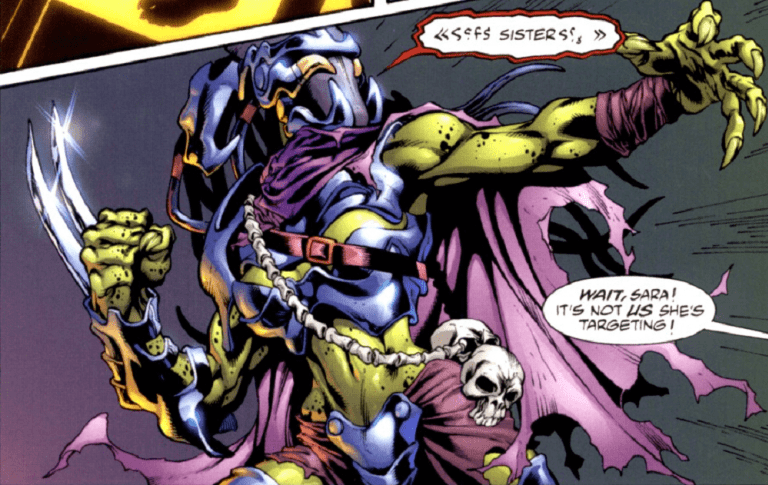 For example, the novel Alien Vs. Predator: Prey by Steve Perry and Stephani Perry digs into the female/male Predator roles. It is recognized in that universe that female Predators are set as co-equals with their male counterparts within their society. At times, they’re even able to hold their own and beat males in combat if the occasion arises. This exploration of gender even went so far as to look into the dynamic leadership structure of the clans that makeup Yautja (Predators) culture.

With all of that said. It seems that this is just a case of the internet blowing something out of proportion. It often happens, but we’ll see if the excitement for The Predator can muster box office success.