Legion of Doom is Doomed

Justice League was a disappointment. While the film was a little better than expected, it did not save the DC Universe. In fact, it may have damaged it beyond all repair. Enter Walter Hamada, the DC Films President who was named earlier this year. He had a tough road ahead. While his friend James Wan completes work on Aquaman, Hamada has likely been forming his version of the DC Universe. Not one in his vision, per se, but one that makes more efficient and creative use of these characters. Sadly, that could mean that some ideas are going by the wayside, including the Legion of Doom.

Jesse Eisenberg and Joe Manganiello delighted audiences when they appeared in the film as Lex Luthor and Deathstroke. They promised that DC’s villains are coming to theaters in the most exciting way imaginable. Would they get their own film? Would they be the villains of Justice League 2? Is it simply a way for them to create more franchises?

Every one of those could be true, but no one knows. The Justice League fallout began as soon as the film hit theaters. Likely damaging any franchises that could have spawned from it. According to Revenge of the Fans, that could have left the Legion of Doomdead in the water.

“I’m told one of the ideas Hamada threw on the back-burner was the previous leadership’s plans for the Legion of Doom. If you’ll recall, I wrote up a report last December about how the folks calling the shots at that time were keen to build up the LOD concept in order to set up another eventual crossover event.”

A sad but unavoidable truth of new leadership. When Walter Hamada was named DC Films President every DC project that wasn’t in production became up-in-the-air. 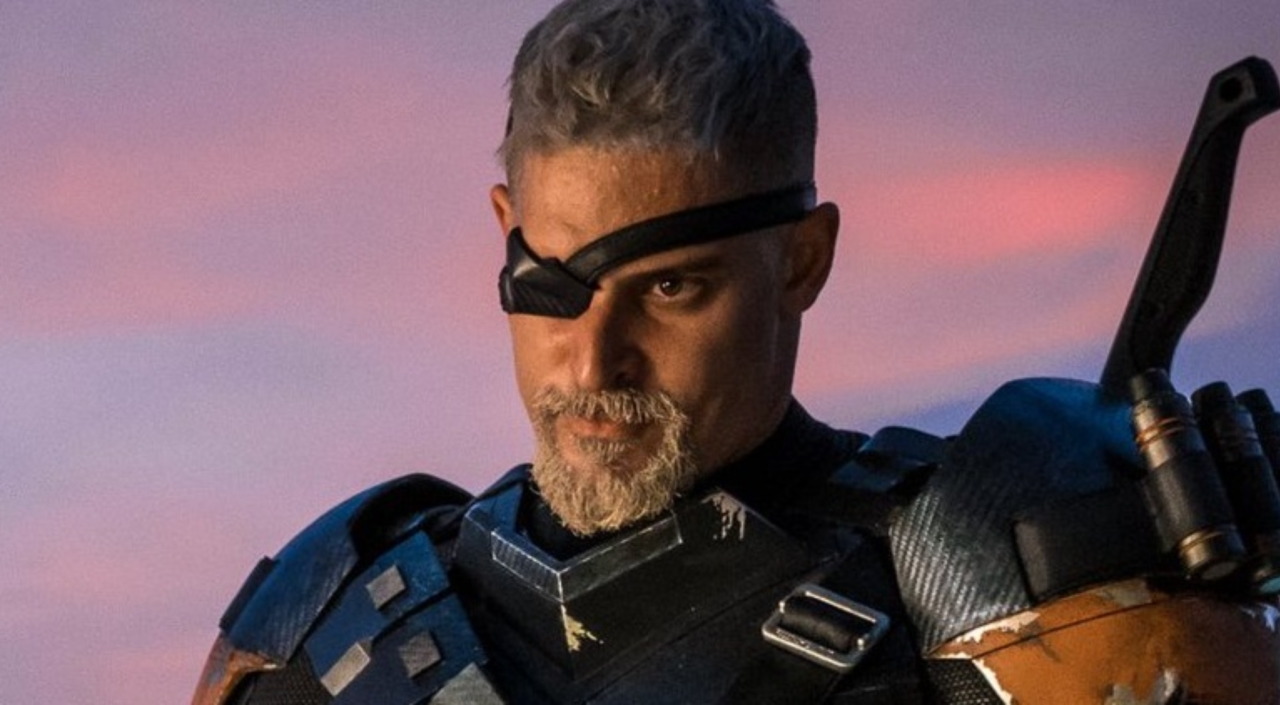 There probably wasn’t a plan for a Legion of Doom film, but there were clearly plans to grow the team in-universe. But by placing the villains on the back-burner, Hamada makes it clear that he’s invested and interested in the heroes. Hopefully, that shows in the next few films.

But what does this mean for Jesse Eisenberg’s Lex Luthor? The actor seems to be interested in returning to the role, and fans were more than happy with his Justice League appearance. The same can be said for Joe Manganiello’s Deathstroke, although his solo-film is most likely moving forward. The Legion of Doom would have made a great set of villains for the Justice League to face off against. But let’s not kid ourselves, there’s not going to be a Justice League 2 anytime soon. Probably leading Hamada to rethink creating the Legion. Considering he doesn’t plan on using the superheroes’ team for a few years, why would they need the villain team?

That’s fine. Let some villains sit on the “back-burner” while villains like Cheetah and Black Manta become the villains they were meant to be. If the villains are popular enough, you better believe DC Films will make a film about them. This is devastating news for Lex Luthor, his supervillain teammates, and his many fans around the world. But he’s a resourceful villain. Chances are he’ll make it back to the big screen someday.

Until then, fans can only wait and imagine what could have been.