A new report indicates that both Chris Hemsworth and Chris Pine could exit the Star Trek franchise after contract negotiations with Paramount Pictures and Skydance Media fell through.

The report from The Hollywood Reporter paints a bleak picture for fans of the J.J. Abrams Star Trek universe.

Hemsworth previously played George Kirk in the 2009 film which rebooted the franchise. His role was limited to the prologue of the film, where the Romulans launched a preemptive attack against Starfleet. If you recall, the Romulans traveled through time as they were pursuing Spock, who use advanced technology to minimize the damage of a supernova that destroyed Romulus.

Not only is Chris Hemsworth smashing faces in as Thor in the Marvel Cinematic Universe, but he’s also about to become a Men in Black agent as the franchise relaunches for what they hope will be a new trilogy.  Pine is also no stranger to comic book movies as he has found success playing Steve Trevor in DC’s Wonder Woman franchise which is currently filming Wonder Woman 1984.

On the other hand, the report indicates that Paramount is trying to stick to a budget following Star Trek: Beyond which only brought in just over $343 million in total worldwide gross. It’s the worst performing film since the franchise was rebooted in 2009. 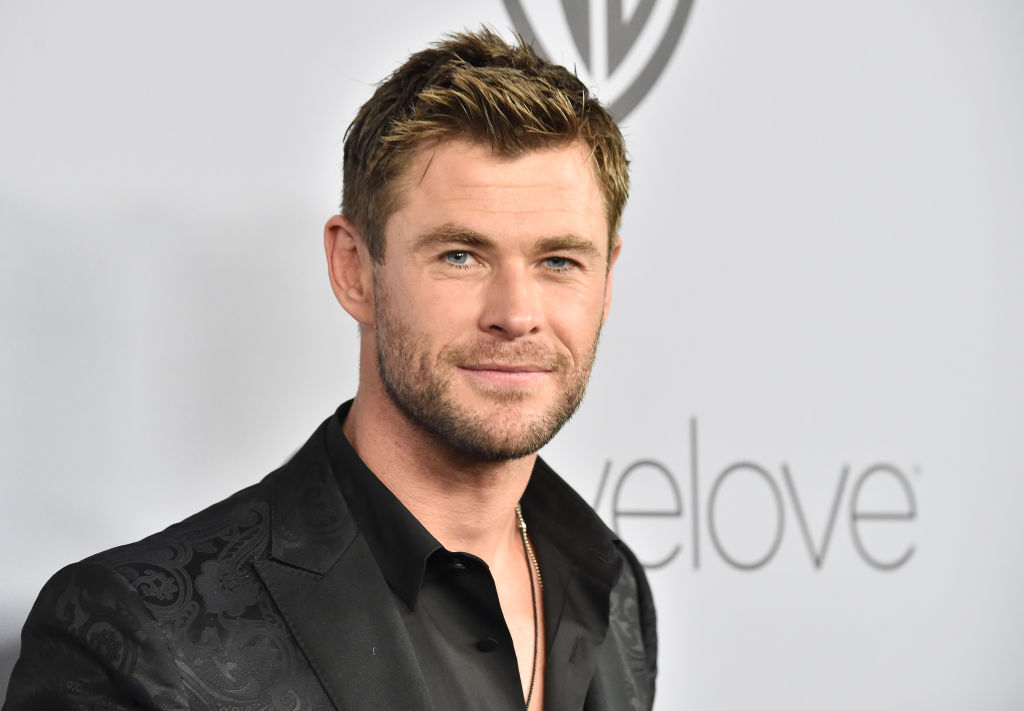 The report even indicates the film lost money as it had a $190 million budget. As a general rule of thumb, a film needs to make twice its production budget globally in order to be considered profitable.

This might be the reason why the studios are looking to be a bit more conservative with how they handle a budget for any fourth film.

As of right now its unclear what the exit from negotiations means for the project. THR’s sources indicate the film is a top priority for both Paramount and Skydance and they plan on moving forward.

Contract negotiations for the other stars of the franchise were supposed to begin after Pine and Hemsworth. However, with Pine and Hemsworth walking it’s unclear how proceedings will work with Zoe Saldana, Zachary Quinto, Karl Urban, and Simon Pegg.

What do you think? Does this spell doom for the Kelvin timeline and J.J. Abrams Stark Trek universe?