On Monday, Marvel announced that Riri Williams, the teenage super hero who took over the mantle of Iron Man in the wake of Civil War II, will debut in her own solo book this November. Riri Williams: Ironheart will feature several developments for the fledgling super hero: her first solo title, a brand new suit designed by Kevin Libranda, and the comic book debut of her writer Eve Ewing, whose announcement was met with a wave of backlash from the comic community. 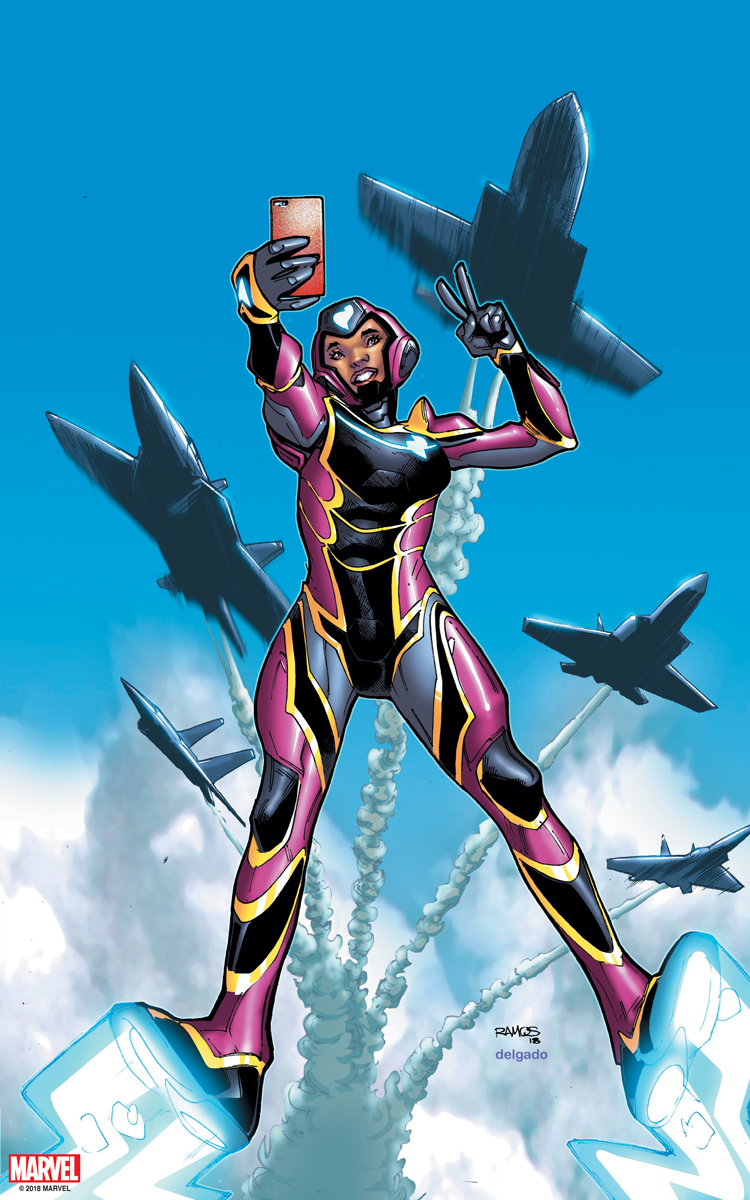 There is no argument that Eve Ewing is an accomplished and talented literary writer, whose work (focusing heavily on social justice and race issues) has gained praise from numerous institutions such as the Chicago Tribune and NPR, and is the author of the celebrated book Electric Arches. Ewing also holds a doctorate from the Harvard Graduate School of Education, among many other notable accomplishments related to her personal and moving works of writing.

While it is clear Ewing is more than deserving of her laurels and praises, comic book fans who have spoken out against her hiring have cited her lack of comic book writing experience and the purported decision for Marvel to hire her based on racial traits as two gigantic red flags from a company that consistently pushes social justice narratives over quality writing in recent years.

Riri Williams: Ironheart will be Ewing’s first comic book, period. Unlike most authors, who may spend their early careers as writers for back-up stories, annuals, or anthologies before being given a full title (much less a debut title), Ewing was hired by Marvel specifically to pen Ironheart.

Though she has considerable literary and academic writing background, comic book writing employs a different type of skill set, one which takes considerable time to practice; pacing, action plotting, and visual storytelling are all very different from novels and academic journals. Fans are justifiably skeptical that Ewing will produce a comic book that reads like a comic, and not like a dialogue-heavy, social justice novel. 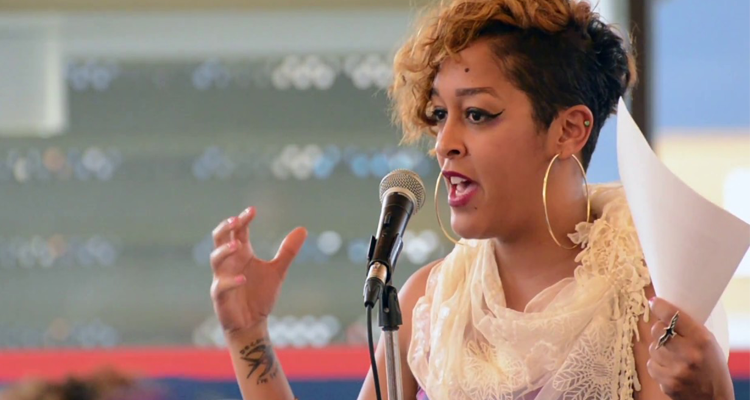 Despite her lack of comic book writing history, one may ask how she came to be hired by Marvel. The answer is one that has appalled fans and caused further criticism of Marvel’s editorial board: she was hired because she looked like Riri and started a petition. The currently supported reason Ewing’s name was put forth to write Ironheart is because of Ewing’s supportive fans began spreading a petition to hire her based on a series of tweets in which she expressed the desire to write the book. These tweets were also supported by “evidence” provided by Ewing, which included the fact that she looked like Riri and had a small collection of various graphic novels on her bookshelf. 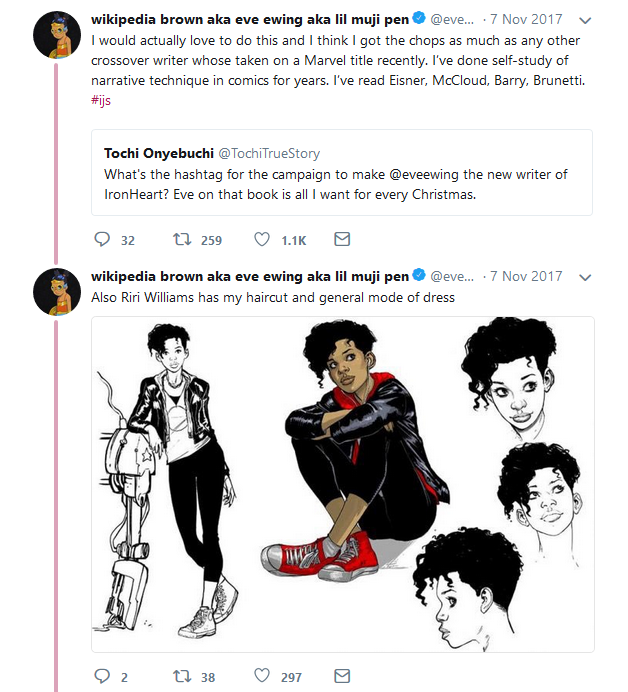 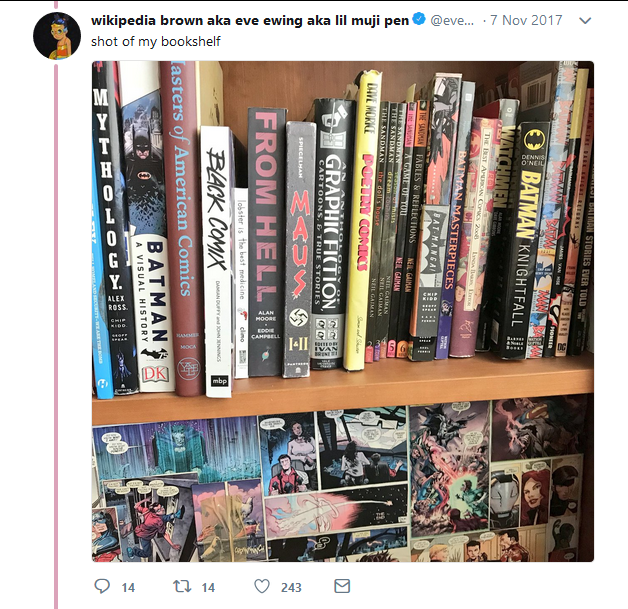 Some of the tweets sent by Ewing.

Her hiring was seen by many as a doubling down by Marvel on their commitment to forced diversity and social justice focused stories. Ewing’s only qualifications, to the public, appear to be ‘I look similar to her and have written about race.’ Earlier this year, Deathstroke and Justice League writer Christopher Priest gave an interview decrying the idea of being a “black writer,” as it began to box him in to specific roles based on his race. While Priest was able to overcome his own personal hurdle, many see Ewing’s hiring as a step backwards, as it focuses more on her racial characteristics than her qualifications as a comic book writer. This is supported even further by her own desired vision for the title:

“She was born and raised in Chicago, but because she’s a superhero, her adventures take her all over the place. She also had a lab at MIT, that’s also kind of her headquarters. Her mom still lives in Chicago. I decided specifically that she’s from South Shore” 20 August 2018, Newsarama.

The focus on the cultural aspects of Riri being an African-American in Chicago may be precisely in Ewing’s area of writing expertise, but the premise sounds boring and overtly down-to-earth as a superhero comic book. Where is Ewing’s excitement about Riri’s villains, battles, or super-powered friends? While the grounded aspects of superheroes are interesting, fans worry that Riri’s stories will revolve more around sociology than superheroics. 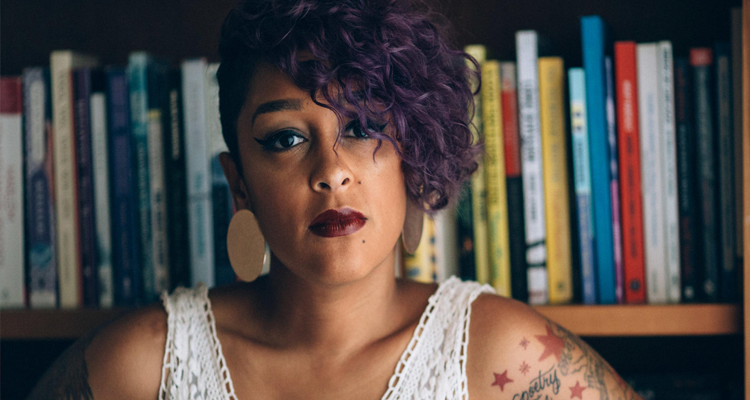 Admittedly, Ewings is not wrong: she does bear a strong resemblance to Riri.

Marvel’s decision to hire Ewing serves to grow the divide between readers and the company, pleasing those who care about comics as a social posturing and annoying those who wish only for quality comic book stories. Comic book fans can find out how Ewing’s decorated writing career will translate to comic books in November (if their local comic book store survives that long), but until then, one can not blame them for being wary of another Marvel action based on diversity rather than quality.