There’s a whole bunch of Captain Marvel reveals rolling out today as Entertainment Weekly revealed the film will grace the cover of their upcoming issue. First, we found out just who Ben Mendelsohn will be playing in the movie, and now we are getting our first look at Jude Law as Mar-Vell. 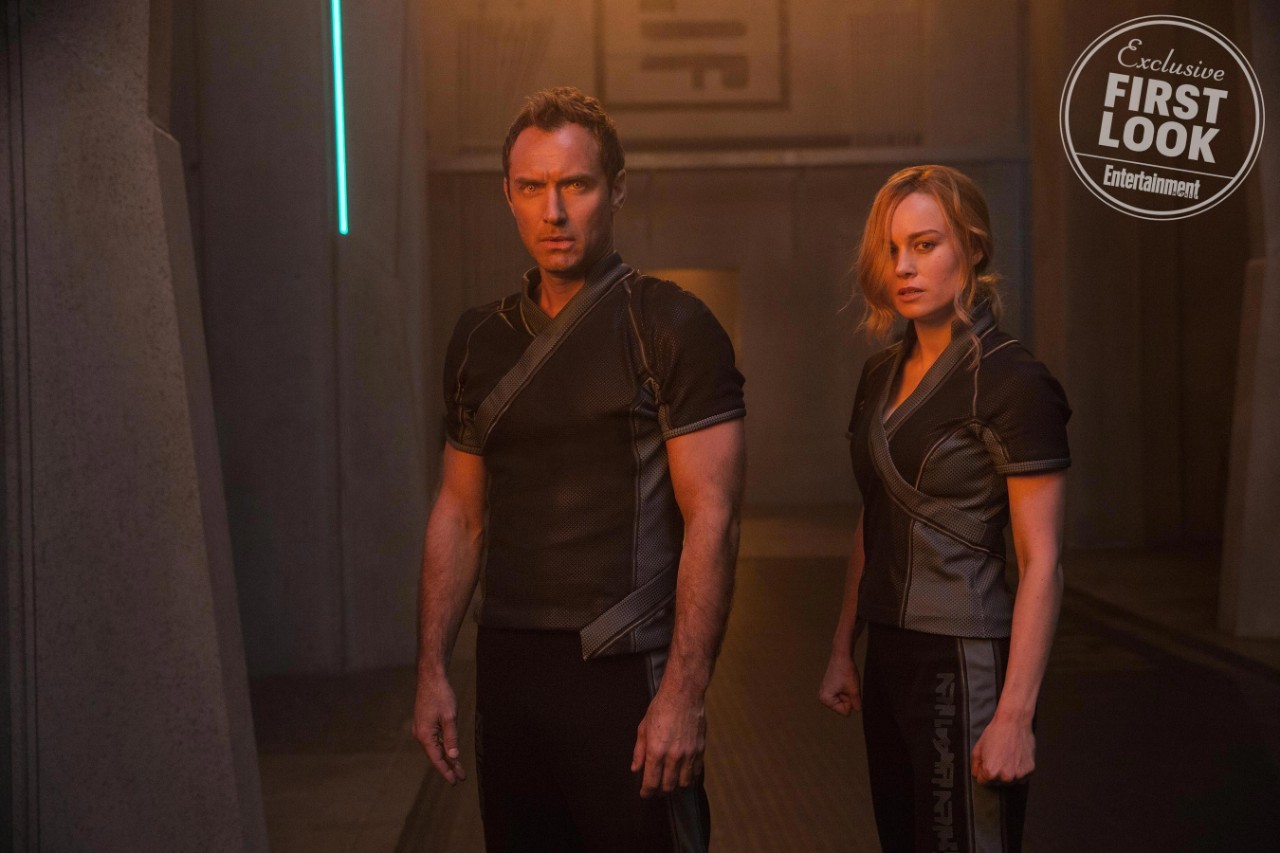 Entertainment Weekly describes Law’s Mar-Vell as “the commander of Starforce, who views Carol as a mentee and pet project.”

Law described Carol’s powers and how Mar-Vell views them:

Not only did we get a look at Mar-Vell in plainclothes, but we also get to see him suited up alongside Lee Pace’s Ronan the Accuser. 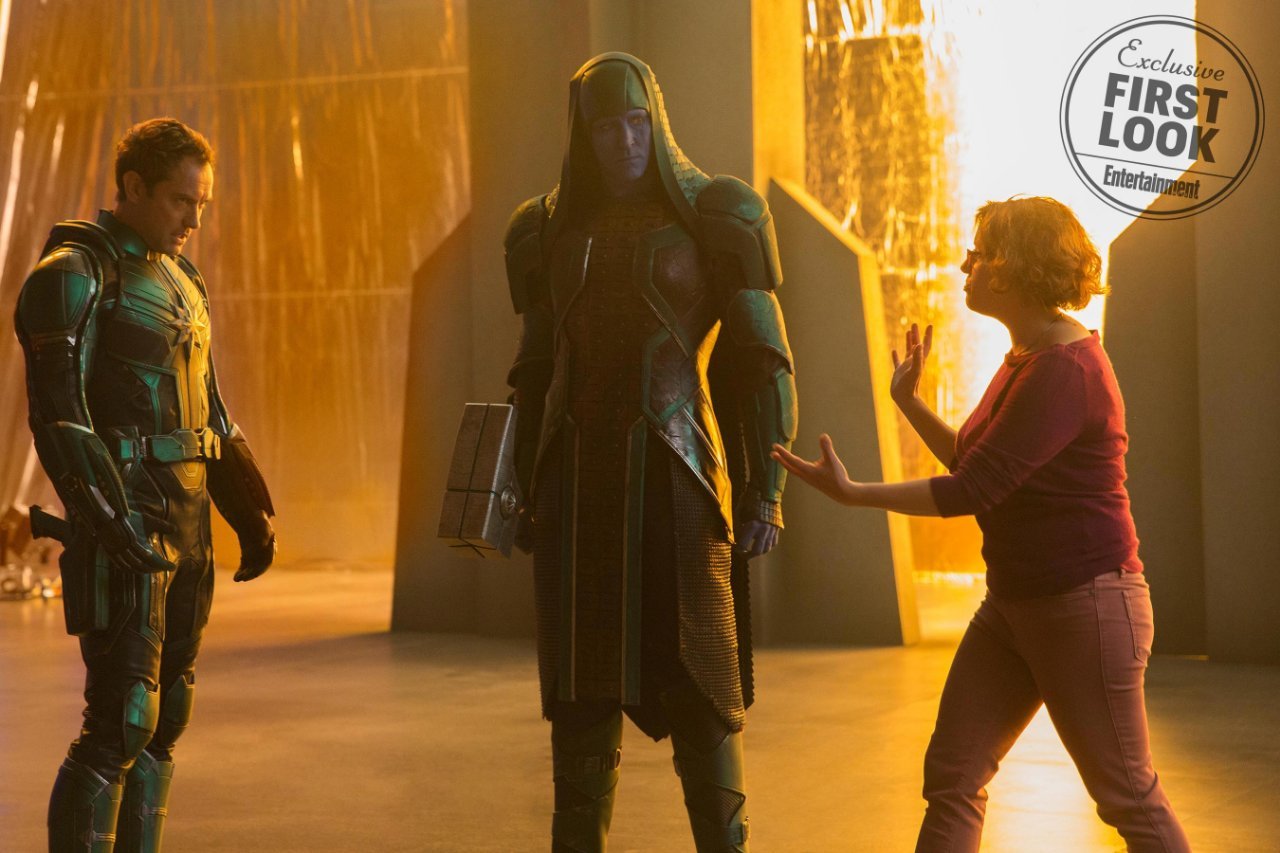 As you can see much like the set photos we saw of Brie Larson’s Captain Marvel, Mar-Vell is also wearing a green Kree military suit fully equipped with a pistol.

The military uniform has definitely been adjusted from the comics. Here’s what they originally looked like: 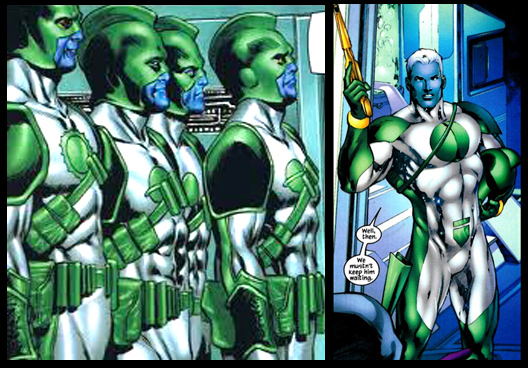 Many of you might recognize Ronan the Accuser from the first Guardians of the Galaxy, where he was an outcast and fanatic hellbent on destroying Xandar. He’ll take on a different role in Captain Marvel as he still remains “a high-ranking member of Kree society.”

If you are unfamiliar with Mar-Vell, he’s one of Marvel’s most popular heroes who went by the moniker Captain Marvel before it was passed down to Carol Danvers.

Mar-Vell was originally ordered to infiltrate and monitor Earth’s advancement in missile and space technology by Colonel Yon-Rogg after the Fantastic Four defeated both a Kree Sentry and Ronan the Accuser. Yon-Rogg attempted to assassinate Mar-Vell, but ended up killing Dr. Walter Lawson instead. Mar-Vell would go on to take on the identity of Lawson which gave him the ability to further infiltrate the United States’ highly secretive military base known as The Cape. Yon-Rogg would continue his assassinations attempt and even activated a Kree Sentry in order to kill him. Mar-Vell gained the name Captain Marvel when a bystander thought he heard Mar-Vell call himself Captain Marvel.

Captain Marvel would go on to become a major hero fighting off both Earthly threats as well as cosmic. In fact, he plays a pivotal role in how Carol Danvers obtains her powers. In the comics, Captain Marvel uses his body to shield Carol from an explosion. What ends up happening is that part of Mar-Vell’s DNA fuses with Carol’s granting her superhuman powers. She would eventually take on the identity of Ms. Marvel before becoming Captain Marvel. 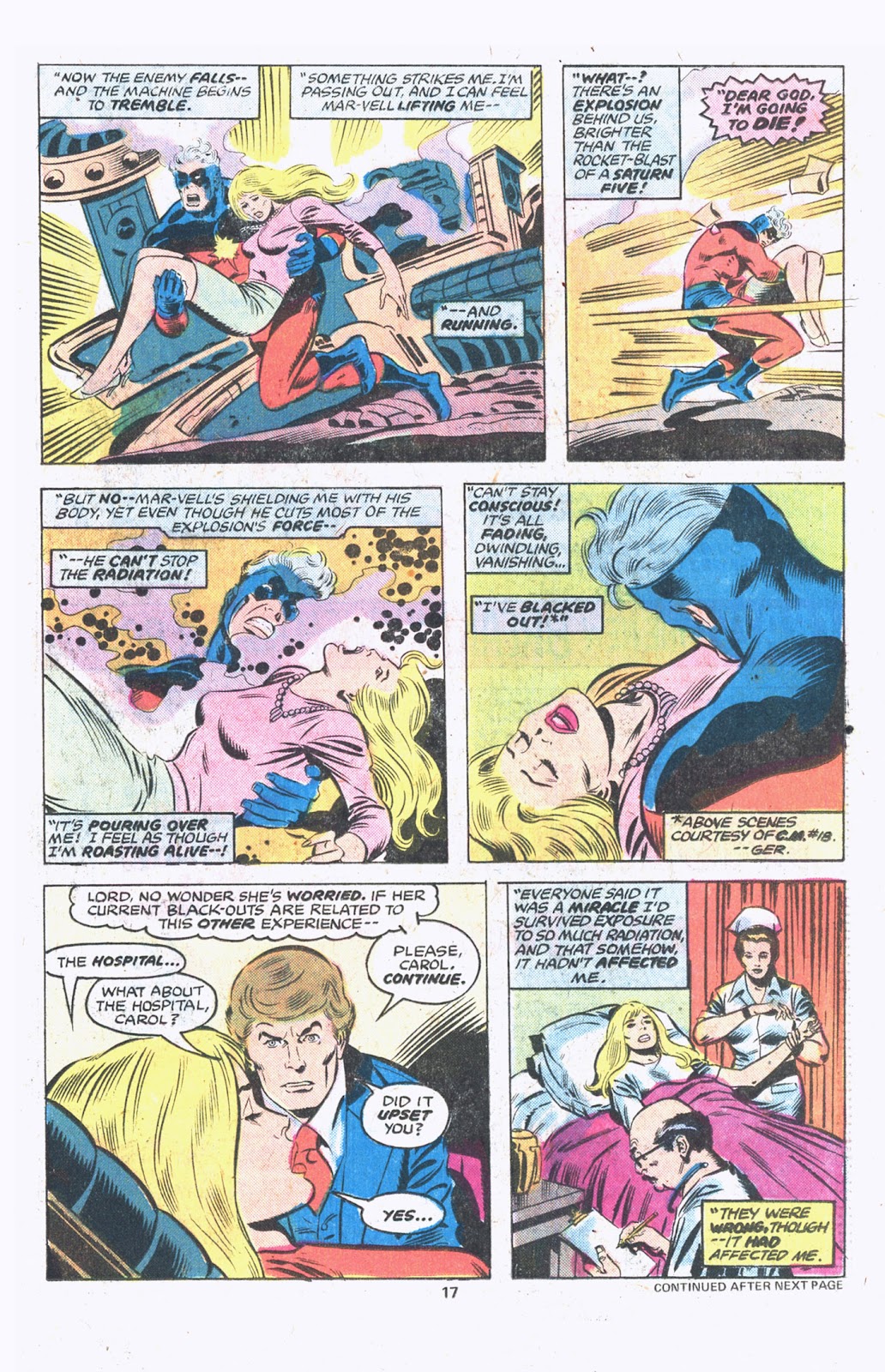 What do you think of Jude Law as Mar-Vell? Are you excited to see him on the big screen?