Its been a huge day for Superman related news. First, a report indicated that Henry Cavill would no longer be playing Superman on the big screen. It was quickly followed by another report indicating that Michael B. Jordan could be the next Superman. To make matters worse, Warner Bros. issued a wishy-washy statement that neither denied nor corroborated either report. We all could use a moment to sit down and relax.

But Ben Shapiro isn’t known for doing much of that. So instead he did what he does best. Trolling DC with his own suggestion of who should be Superman. Check out his Tweet below:

Of course this was a simple joke and Shapiro’s followers decided they would add some spice to it.  Some were spicier than others.

Super seems a bit elitist. How about AverageXe?

That is discriminatory against the Dyslexic community. Xe or eX must be equally valid.

Just have Cavill “Identify” as all those things and re-sign him.

With the reported news of Warner Bros. being interested in [easyazon_link identifier=”B079NKRK66″ locale=”US” tag=”boundingintocomics-20″]Black Panther[/easyazon_link] star Michael B. Jordan, it could lead to a really fun turn for the DCEU, which if done just right would allow for the use of multiple actors for the same characters. DC Films will try to pull this off with their upcoming Joker origin movie starring Joaquin Phoenix that will take place outside of the DC Extended Universe continuity which sees Jared Leto as the Joker.

DC Films could take a lesson out of the comics and The CW by introducing a true multiverse.

They could introduce alternate dimensions with different Earths. They did this during the New 52 where they introduced a whole Earth 2 series that featured Val-Zod. In the Earth 2 continuity,a brain-washed Superman would work for Apokolips as he brought terror to Earth with his own Parademon army. In order to combat this evil Superman, the Wonders recruited Val-Zod, a Kryptonian who had escaped the destruction of Krypton alongside Kal-El and his cousin. Val-Zod eventually confronts this evil Superman who turns to ashes as he tries to rain blows down on Val-Zod. 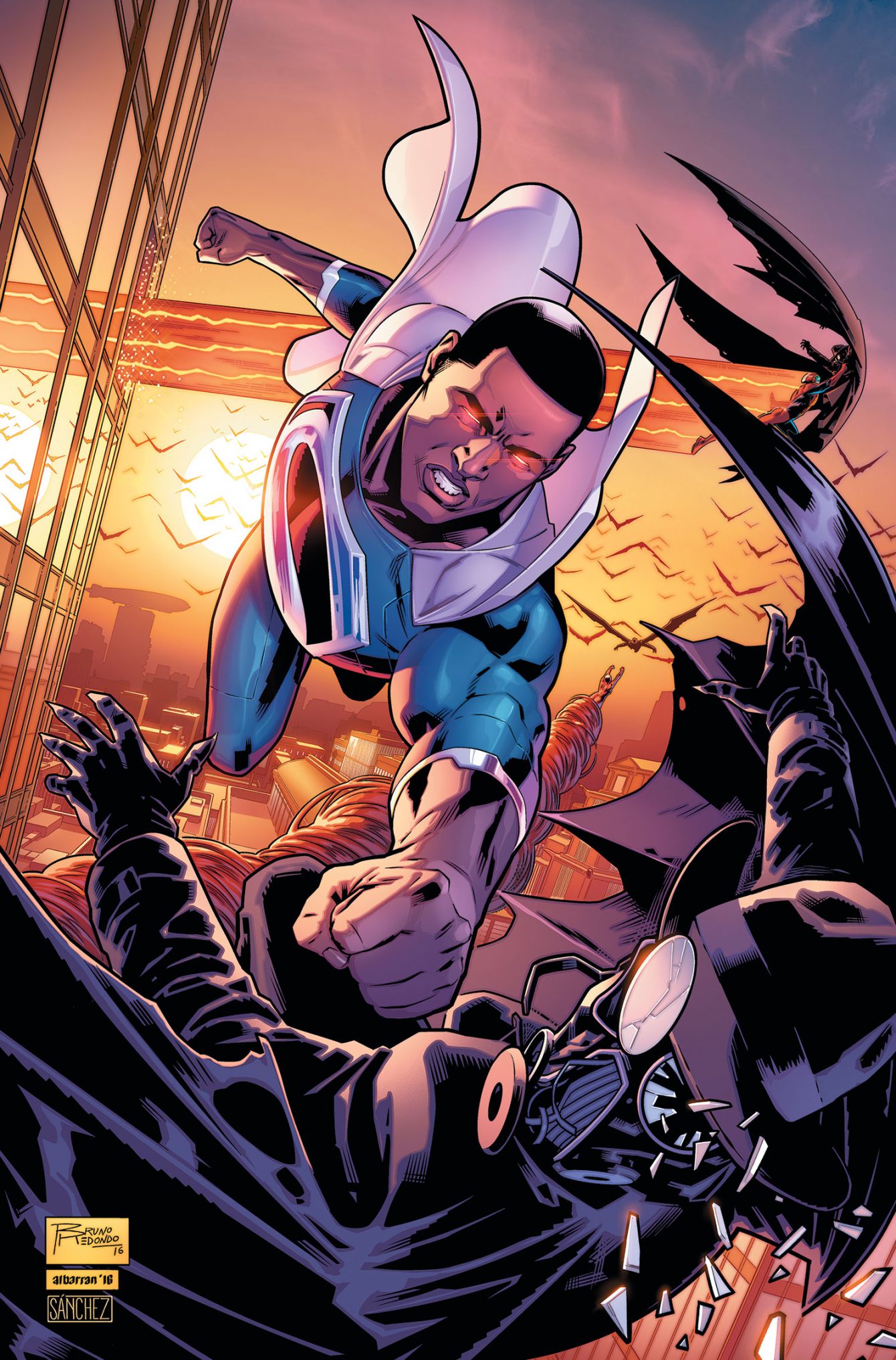 This entire storyline would be a great way to either branch out into another universe or find a way to introduce the concept of a movie multiverse to fans.

And if DC doesn’t want to go the multiverse route, they could still look to John Henry Irons aka Steel. Irons was a weapons engineer who faked his own death and fled to Metropolis after he realized one of his weapons fell into the wrong heads and was used to kill innocents. While in Metropolis Superman ends up saving his life and tells him to “live a life worth saving.” He eventually tries to aid Superman in his fight against Doomsday, but gets buried under rubble and effectively sidelined. 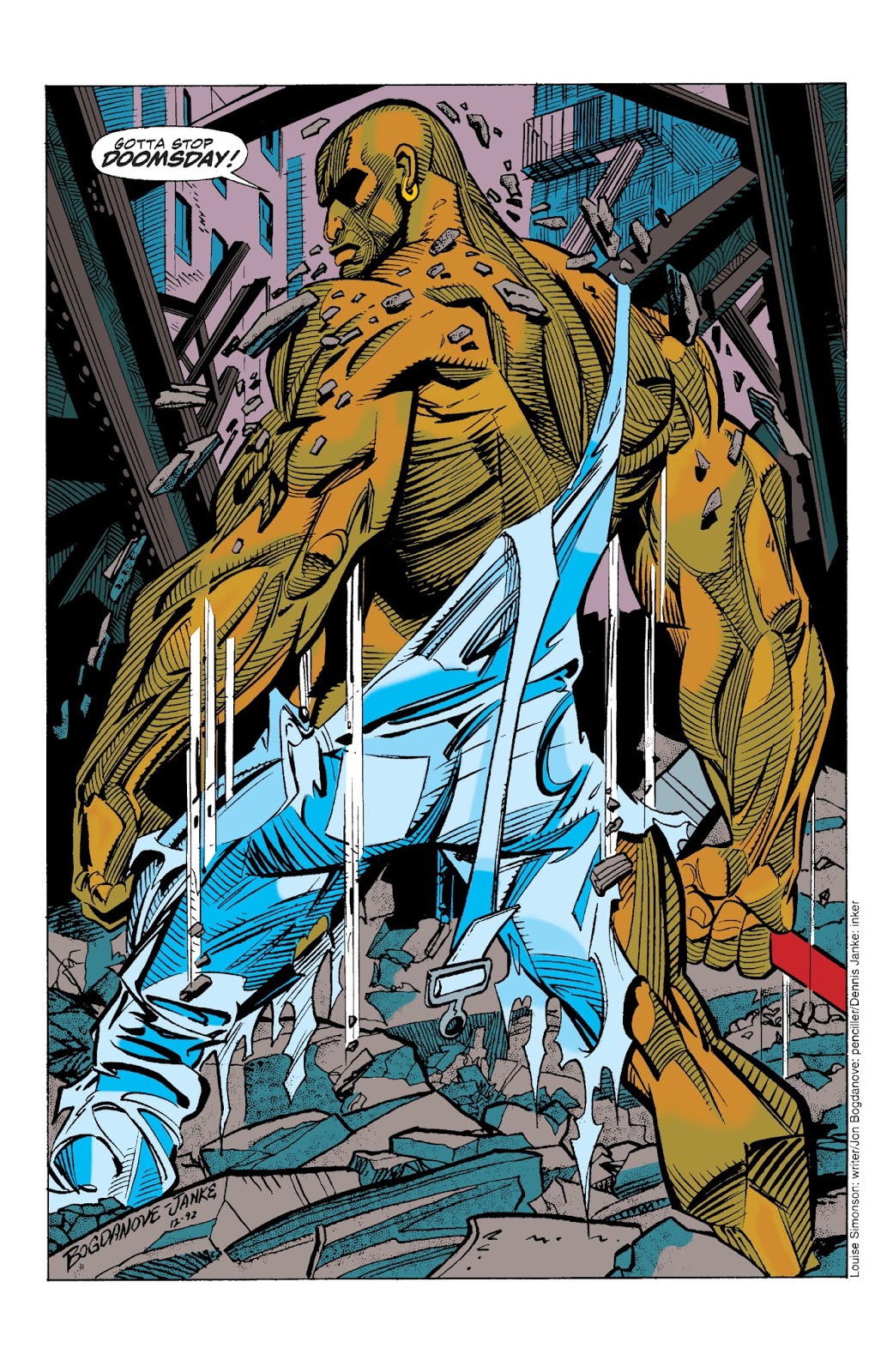 After he frees himself from the rubble, he realizes that Metropolis is now being wracked by a gang war using an upgraded version of his technology from AmerTek. In order to put an end to this gang war, he creates his own suit of armor and becomes the superhero known as Steel. 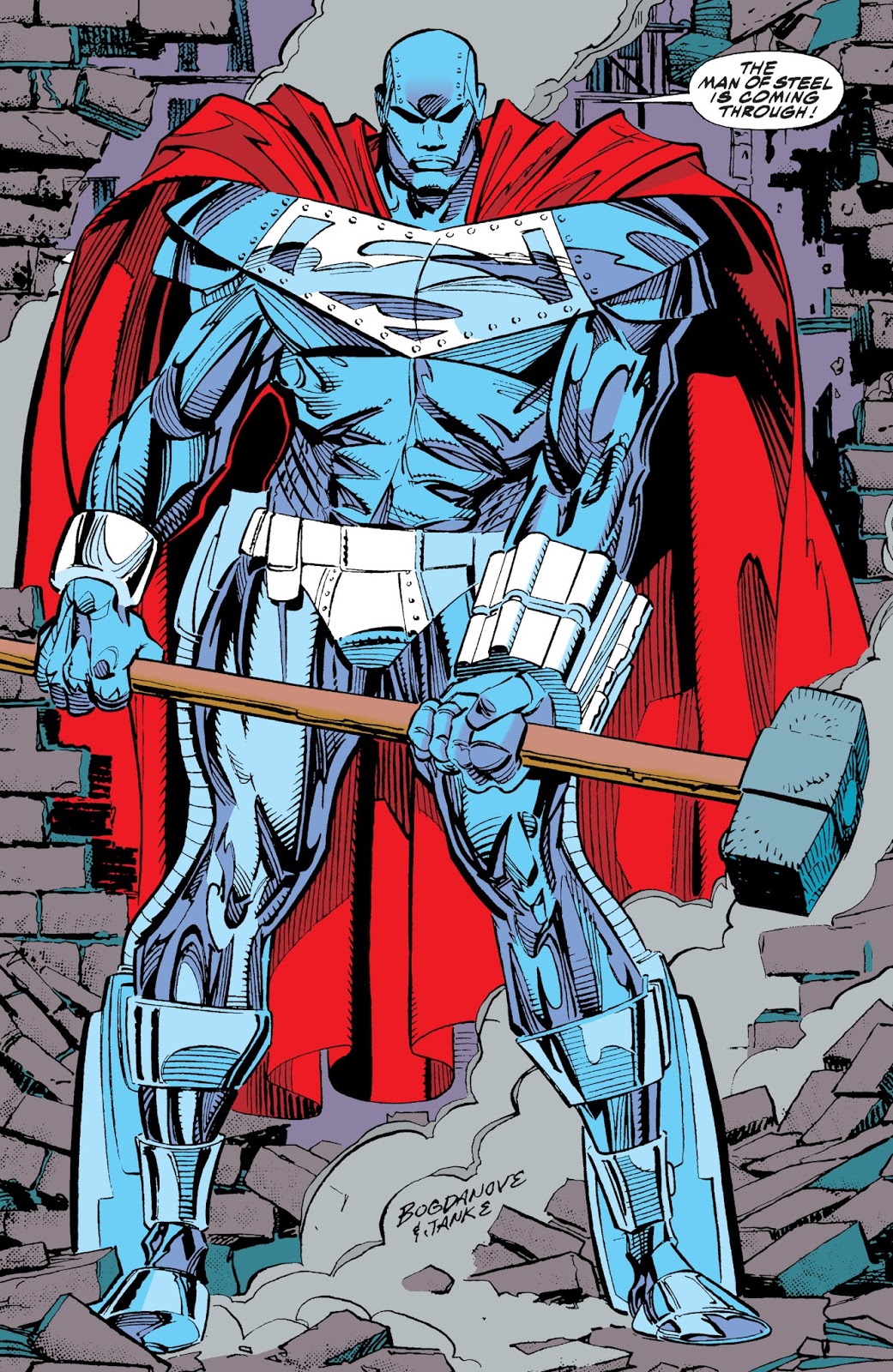 A number of folks were quick to embrace Jordan as either Val-Zod or Steel.

Just read a Michael B. Jordan as Superman rumor.
Nice. @NicolaScottArt and I actually talked about him a lot when we created the Superman of Earth 2, Val-Zod.
(Still love this costume). pic.twitter.com/gZQ7Xxae89

If they choose to go with a black Superman then look no further than Val-Zod. He was a compelling character and he was his own character. He wasn’t an established character who was race bent for the sake of “progress” pic.twitter.com/eweAVznXoi

Michael B. Jordan as Cal Ellis or Val-Zod, please

People saying Superman isn’t black are the ones who clearly don’t read comics or have any knowledge about them at all. Val-Zod is the last Kryptonian and the Superman of Earth-2 and he’s black. If push comes to shove Michael B. Jordan could play that Superman role perfectly ? https://t.co/O8BJTu9vPK

One thing that DC has suffered from is that so far they’ve tried to emulate a formula created by the Marvel Cinematic Universe. DC’s failure comes from the fact they tried to be something that they aren’t. And if Warner Bros. is looking to truly shake things up as they’ve claimed then a calculated risk by introducing Earth 2’s Val-Zod would be both fresh and risky.

What do you think of all of this? Was Ben Shapiro on point with his joke? And if Warner Bros. decides to cast Michael B. Jordan, would that be a great opportunity to bring Val-Zod or Steel to the big screen?