If you’re a fan of Henry Cavill’s take on the Man of Steel then you might want to sit down. A new report indicates Superman actor Henry Cavill has exited the DC Extended Universe.

According to The Hollywood Reporter, Cavill will exit the role of Superman after starring in [easyazon_link identifier=”B00FQPHOPI” locale=”US” tag=”boundingintocomics-20″]Man of Steel[/easyazon_link], Batman v. Superman and Justice League.

The Hollywood Reporter’s sources indicate Warner Bros. was trying to get Cavill to cameo as Superman in the upcoming Shazam! film, but negotiations broke down amid scheduling conflicts. They specifically cite Cavill’s casting as Geralt of Rivia in Netflix’s upcoming The Witcher series. However, another source notes that Cavill only took the Witcher role after negotiations with Warner Bros. fell apart.

The report also indicates Warner Bros. was shifting focus to a Supergirl film which “will be an origin story featuring a teen superheroine.” The report indicates this movie would “effectively remove an actor of Cavill’s age from the storyline’s equation given that Superman, aka Kal-El, would be an infant, according to DC lore.”

This is a baffling reason and might be telling that this report could be a load of crap.

While Kara Zor-El aka Supergirl’s origin has changed throughout her history, maybe the most iconic is that she is the cousin of Superman and was also able to survive the destruction of Krypton. Like Superman, she was sent in a rocket to Earth in order to protect and watch over him. However, her rocket gets caught in the explosion and becomes encased in Kryptonite asteroid. She doesn’t arrive on Earth until Kal-El has already become Superman. Her suspended animation actually makes her “younger” than Superman. 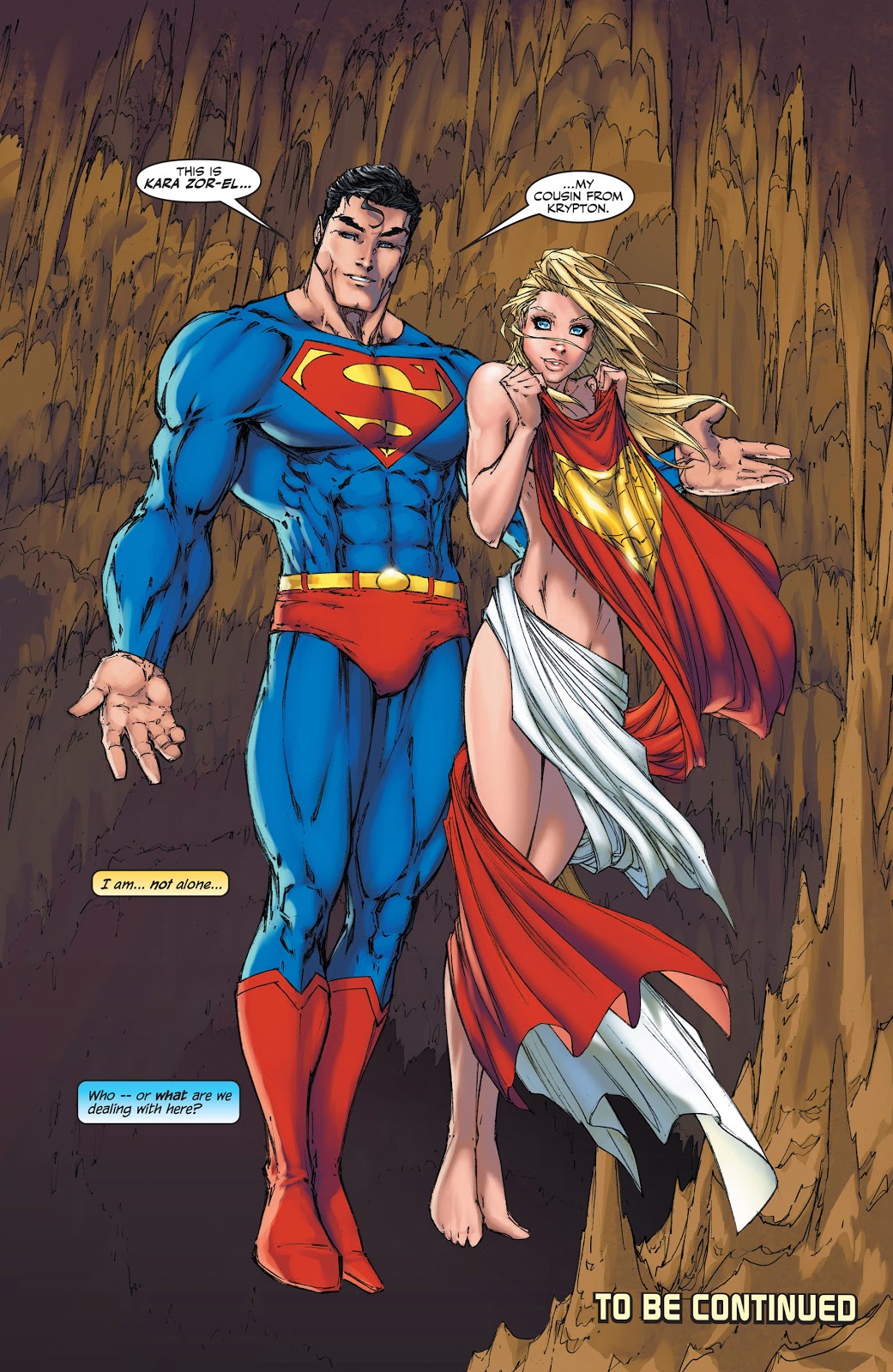 But Supergirl isn’t the only factor. A source tells THP, “Superman is like James Bond, and after a certain run you have to look at new actors.”

There also appear to be conflicting information from sources about Warner Bros.’ general direction with their DC Comics characters. One source told them, “There’s a recognition that some parts of the previous movies didn’t work.” While another would say they are looking at hitting a “reset” button on the DC Extended Universe.

Interestingly enough, Cavill isn’t the only focus of the article, Ben Affleck, who plays Batman in the DC Extended Universe, is also mentioned. THP intimates that Affleck is “segueing out.” Rumors of Affleck’s departure as Batman have been constant even before Justice League debuted. But the most recent rumors came after Affleck went to rehab for his alcohol use.

It’s hard to believe that Warner Bros. would be hitting a reset button as they are moving forward with Aquaman starring Jason Momoa later this year. They are also currently filming Wonder Woman 1984 starring Gal Gadot who starred in both Batman v. Superman and Justice League as Wonder Woman. It’s possible they could do a reset with Wonder Woman 1984 as Chris Pine who played Steve Trevor in [easyazon_link identifier=”B072FNHS9P” locale=”US” tag=”boundingintocomics-20″]Wonder Woman[/easyazon_link] appears to be playing a significant role in the movie. The last we saw of him in Wonder Woman he allegedly blew up in a plane. It’s possible some kind of time travel could be at work to rewrite the DC Extended Universe allowing Warner Bros. and DC Films to recast their Batman and Superman, but move forward with Wonder Woman, Aquaman, and Shazam.

What do you think? Do you believe this report? Is Cavill’s exit a good thing? Or is Warner Bros. shooting themselves in the foot?