After reports that Warner Bros. and Superman actor Henry Cavill have parted ways, Warner Bros. released a statement regarding their relationship with Cavill.

In a statement issued to Variety, Warner Bros. said, “While no decisions have been made regarding any upcoming Superman films, we’ve always had great respect for and a great relationship with Henry Cavill, and that remains unchanged.”

Warner Bros. issued a statement saying, “While no decisions have been made regarding any upcoming Superman films, we’ve always had great respect for and a great relationship with Henry Cavill, and that remains unchanged” https://t.co/yD2LToj80C

While Warner Bros.’ statement doesn’t confirm nor deny whether or not Cavill will still portray Superman, their unwillingness to firmly deny the reports leads me to think the reports have some veracity.

Man of Steel and Batman v. Superman director Zack Snyder seemingly confirmed the reports when he posted a short comic page that appears to be a farewell to Cavill. 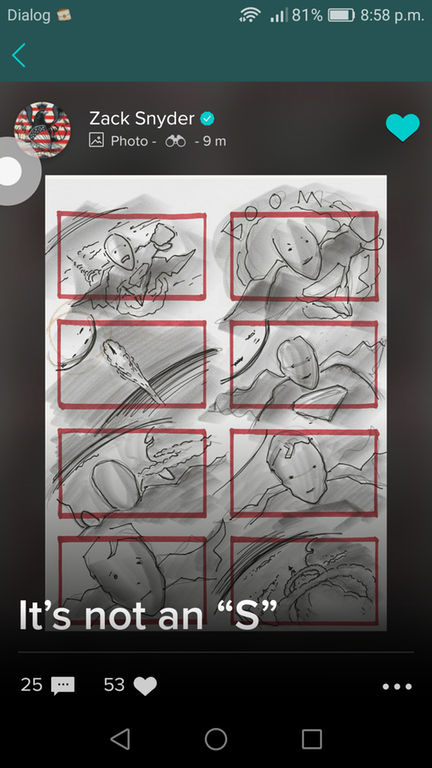 For fans of Cavill’s Superman, there might be some light at the end of the tunnel. Cavill’s agent Dany Garcia tweeted out this morning that Cavill still has the Superman cape in his closet and that they are still partnered with Warner Bros. Pictures as they evolve the DC Universe.

Be peaceful, the cape is still in his closet. @wbpictures has been and continues to be our partners as they evolve the DC Universe. Anticipate a WB statement later today.

Garcia also happens to be Dwayne “The Rock” Johnson’s ex-wife and current manager. If you have been following the DC Extended Universe at all, you should know that Johnson has been teasing appearance in the cinematic universe as Black Adam for years. Johnson even teased a fight between his Black Adam and Superman back in May of 2017.

A report from earlier this year also indicated that “Dwayne Johnson is adamant about having Cavill appear in his Black Adam film.” That same report indicated Cavill would have a cameo in Shazam!. As it turns out a cameo for Cavill in Shazam! was in the works, but due to scheduling conflicts with Mission: Impossible – Fallout, Cavill and Warner Bros. weren’t able to make it happen.