Right Ho, Jeeves was P.G. Wodehouse’s second novel featuring his popular characters Jeeves and Bertie Wooster. The original novel was published back in 1934. The story primarily takes place at Brinkley Court, the home of Bertie’s Aunt Dahlia. Bertie tries to prove that he is more intelligent than Jeeves by playing matchmaker and offering his own advice. Things don’t go as planned and Bertie finds himself in the middle of chaos and catastrophe!

Take a look at the these exclusive preview pages from the upcoming final issue: 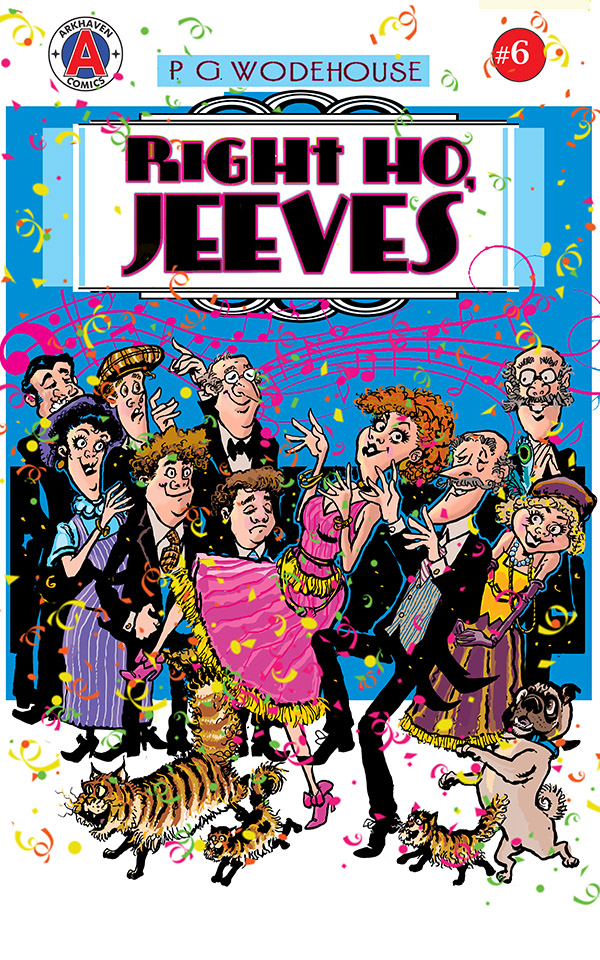 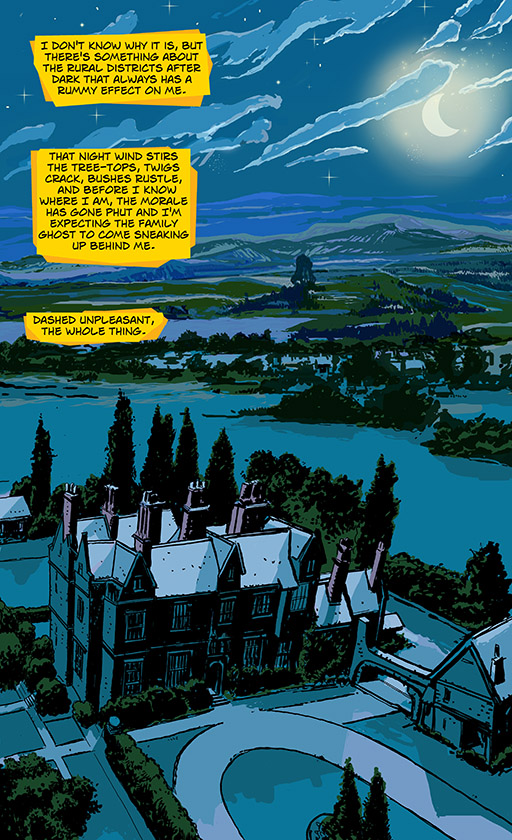 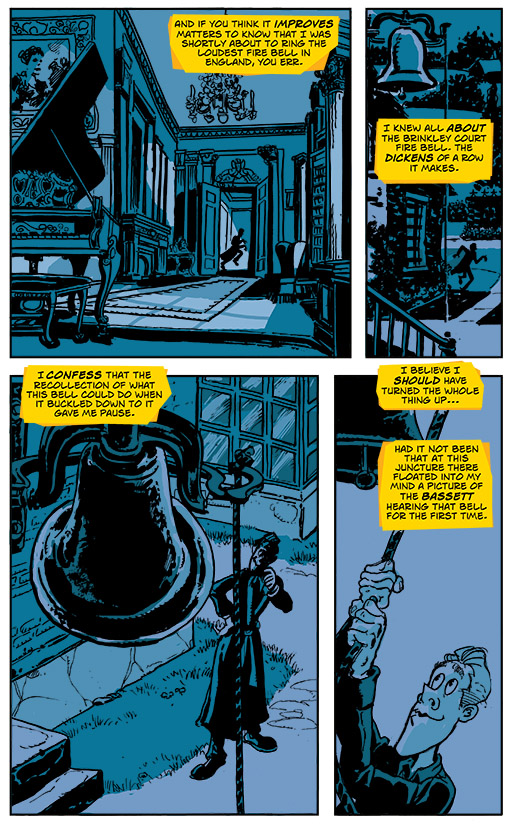 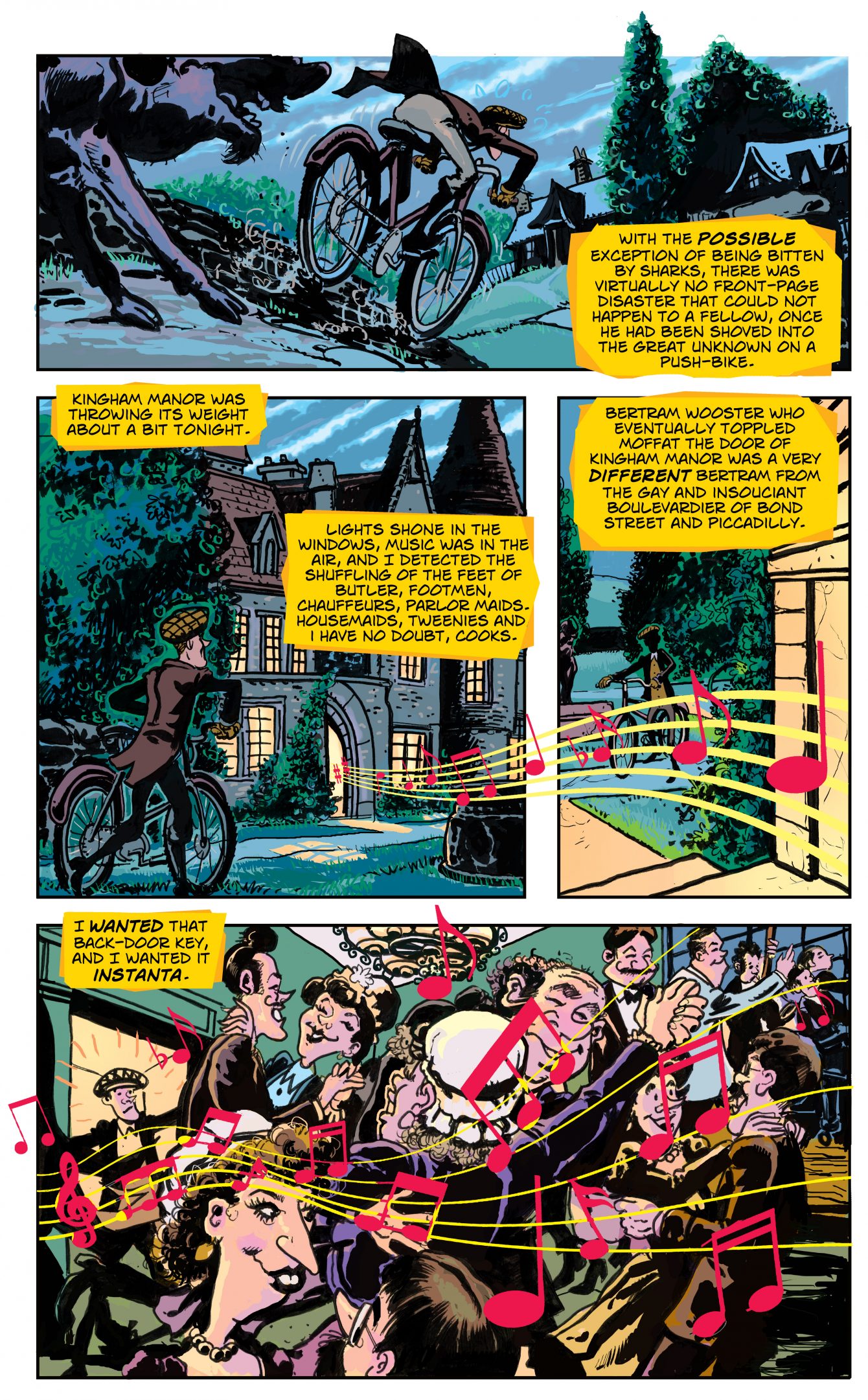 Following the release of the digital edition of Right Ho, Jeeves #6 there will be a 10×7 omnibus edition that will collect all six issues of the series.

Will you be checking out Right Ho, Jeeves #6?