Christian Bale sparked a feud with former Vice President Dick Cheney’s daughter Liz Cheney after he thanked Satan for inspiring him to take on the role of Dick Cheney in Vice. 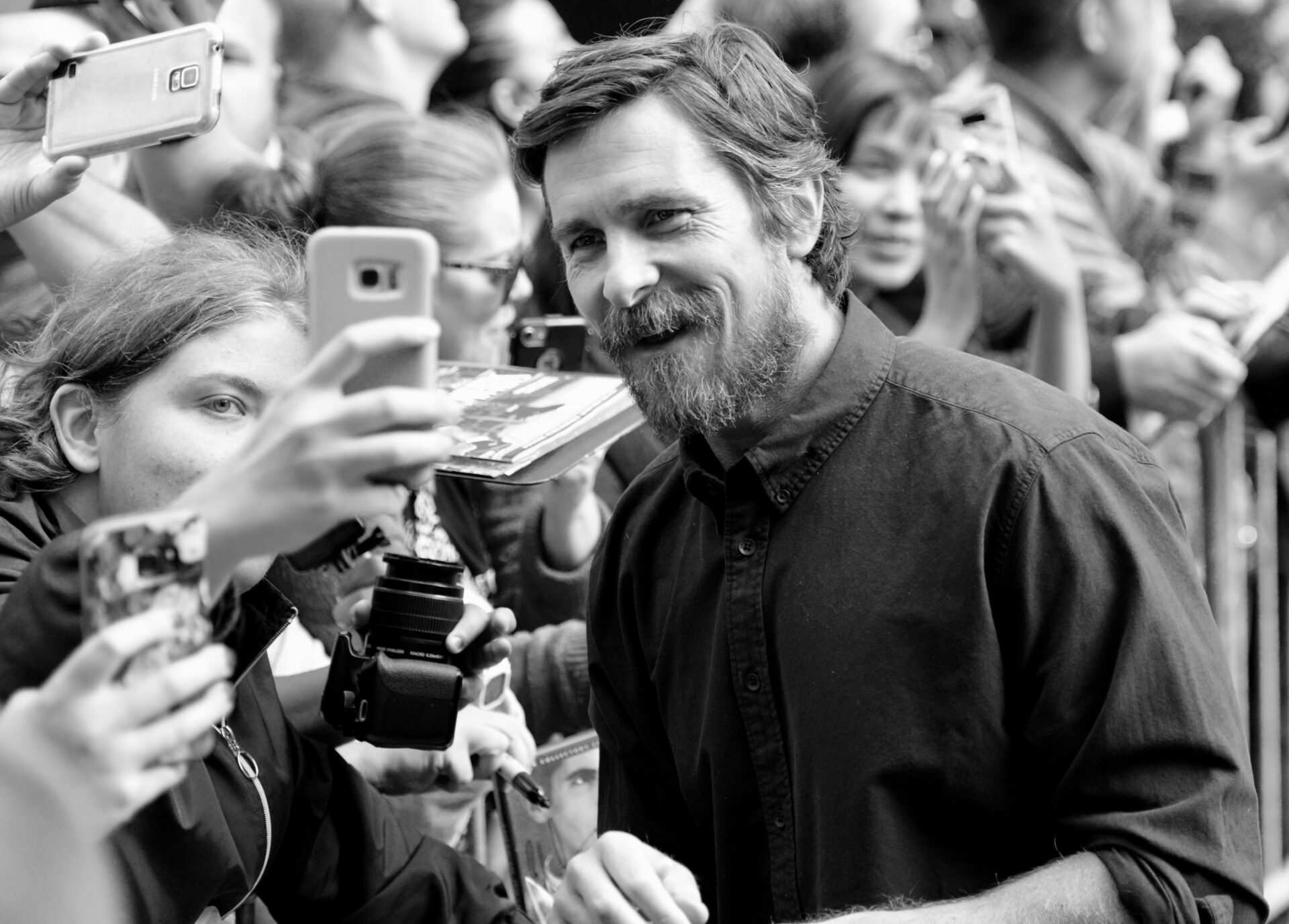 While accepting the Golden Globe for Best Actor, Bale thanks Satan for inspiring his role as Dick Cheney in Vice:

“Thank you to that geezer over there, Adam [McKay]. He said, ‘I’ve got to find somebody who can be absolutely charisma-free and reviled by everybody. So, he went that’s got to be Bale, ain’t it. Thank you. For all the competition, I will be cornering the market on charisma-free a**holes. What do you think, Mitch McConnel next? That could be good, couldn’t it? Thank you to Satan for giving me inspiration on how to play this role.”

Christian Bale Golden Globe Awards acceptance speech for role of Dick Cheney: “I will be cornering the market on charisma-free assholes. What do you think, Mitch McConnell next? That could be good… Thank you to Satan for giving me inspiration on how to play this role,” pic.twitter.com/4KVewCViao

Liz Cheney, the at-large Wyoming congresswoman, took to Twitter to respond to Bale’s comments regarding Satan and his depiction of her father in Vice writing, “Satan probably inspired him to do this, too. Christian Bale arrested for ‘assault on mother and sister'”

The tweet links to an article from the Independent dated July 22, 2008. The article details Bale’s arrest after his mother Jenny and sister Sharon reported that he “lashed out at them…at The Dorchester hotel, in Park Lane.”

Satan probably inspired him to do this, too. Christian Bale arrested for ‘assault on mother and sister’| The Independent. https://t.co/kesnNno9Zv

Bale voluntarily turned himself into police, and was later released from the police station.

A statement from his representatives at the time denied the allegations made by his family:

“Christian Bale attended a London police station, on a voluntary basis, in order to assist with an allegation that had been made against him to the police by his mother and sister.”

“Mr. Bale, who denies the allegation, cooperated throughout, gave his account in full of the events in question, and has left the station without any charge being made against him by the police. At this time, there will be no further comment by Mr. Bale.”

British police did not pursue the allegations citing “insufficient evidence.”

Bale had previously praised Dick Cheney in an interview with Fox News at the Vice premiere.

“He was a wonderful family man — he’s a great dad, he’s an avid reader, he has a brain like a vice and he constantly reads history. He was very laid-back. He would have been very happy to be a lineman in Wyoming if he hadn’t met Lynne, who said to him, ‘No, that doesn’t cut it. You need some ambition.’ What would have been if they hadn’t met?”

“I think he’ll certainly find it entertaining, at the very least. I think he’s very thick-skinned — you know. He has no remorse or regrets about what he’s done — he always says, ‘I would do it again in a minute.’ He doesn’t back down — he doesn’t apologize about anything. So, I think he’s a thick-skinned guy and I’d love to hear his thoughts. He’s a very intelligent individual, no matter what your thoughts are about him — he’s a smart cookie. So, I do hope so.”

What do you make of Bale’s comments at the Golden Globes? Do you think Liz Cheney’s response was appropriate?