An anonymous video game player has claimed that they have lost all access to their collection of digital Sony PlayStation 4 (PS4) games due to offensive statements which Sony claims violates their policies regarding ‘hate speech.’

On April 19th, an anonymous player reached out to video game culture website One Angry Gamer to explain that, following the user’s liberal use of derogatory slurs (referring specifically to gay and black individuals), Sony not only suspended the user from the PlayStation Network service and community, but also revoked the user’s digital game licenses for titles they had purchased through the PlayStation Network:

“My account was temp banned for one week for calling people f****** and n******. This includes the temp revoking of the licenses for ALL digital downloads in my library, however a game on a disc still works just fine. You might not agree with my actions since I know you’re not a racist, but I am and I don’t care. [It’s] fun to talk shit online and most people are racist anyway, plus those terms are thrown around like hotcakes, so who gives a shit. As I know you know, speech restrictions are a slippery slope and tend to go beyond the initial reasons for their installment.”

When interacting with us or other users (who may be children), you and your child Family Member must behave lawfully, decently, respectfully and with consideration. This includes your use of any sharing or communication features available via the PSN that allow you to share messages, comments, pictures, photographs, videos, game assets, game videos and other material or information and includes your communications with our customer services and other employees and agents via email, phone or other means.”

In this Code of Conduct, Sony also provides examples of actions and behaviors which could result in a suspension, including:

“Do not share anything that is vulgar or use community features to harm or alarm anyone;

Do not share anything that is defamatory or offensive (including anything racially, ethnically, religiously or sexually offensive);

Do not use or promote hate speech, violent behaviour or illegal substances;” 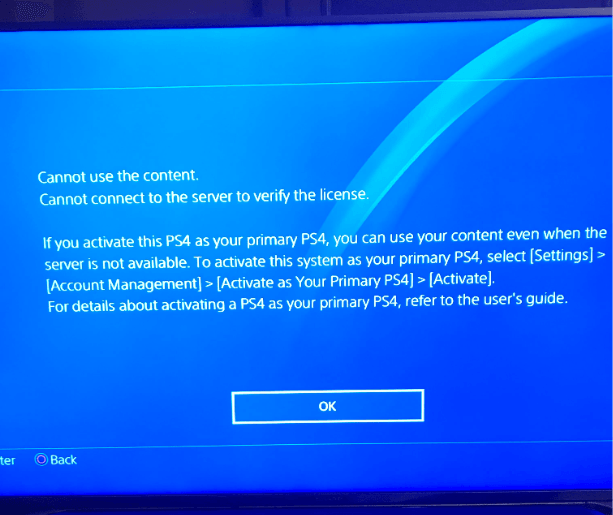 However, the anonymous user also admits that they believe their snide response towards Sony in response to the suspension may have amplified their punishment:

“[…] it might be possible I’ve been perm banned now because I responded to Sony’s email with ‘no worries! I’ve already decided not to buy a ps5 😉 White Pride Worldwide,’ so their mods might be getting salty hahaha. that’s purely speculation though, […]

“To further clarify the reasons for the ban hammer, I already know why as I stated in my previous email so it’s not a surprise to me that I got banned. talking about forced ‘migration’ into the West, directing other PSN users to various chans and White Nationalist content, and calling other players n****** and f******, etc.”

What do you make of Sony restricting users from accessing PlayStation Network content they purchased if they have been deemed to violate their terms of service? Do you think his behavior should have resulted in a suspension?