Facebook recently launched a new mobile app which aims to make video game streaming more accessible to a greater audience. They surprise released the app two months ahead of schedule in an effort to provide users with another outlet for entertainment during the COVID-19 Coronavirus pandemic.

On April 19th, Facebook announced their new app, aptly named Facebook Gaming, in The New York Times, with head of the Facebook app Fidji Simo explaining that the app was developed because “gaming in general has become a priority for us because we see gaming as a form of entertainment that really connects people.” 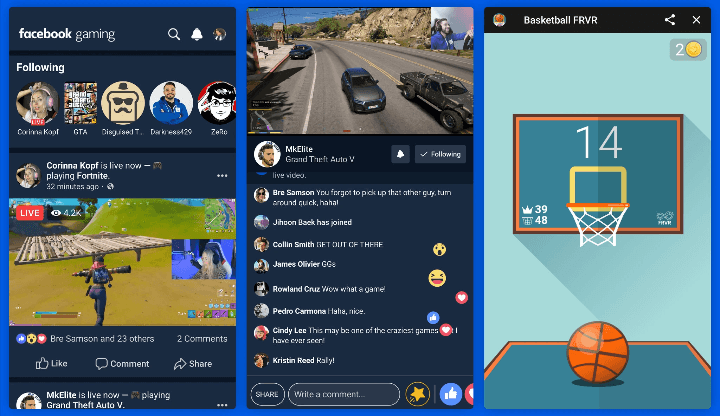 Although the launch of Facebook Gaming was announced rather suddenly, the company has spent the last eighteen months testing the app in the Southeast Asia and Latin America regions.

According to Facebook’s Vice President of Gaming Vivek Sharma, one of the primary functions of the app is to make video game streaming, particularly mobile game streaming, easily available to more users without the use of professional streaming equipment:

“There are a lot of people who listen to music and say, ‘I can imagine myself being a musician.’ People are watching streams and they’re like, ‘I want to be a streamer,’ and with Go Live it’s literally just a few clicks and then live, you’re a streamer.” 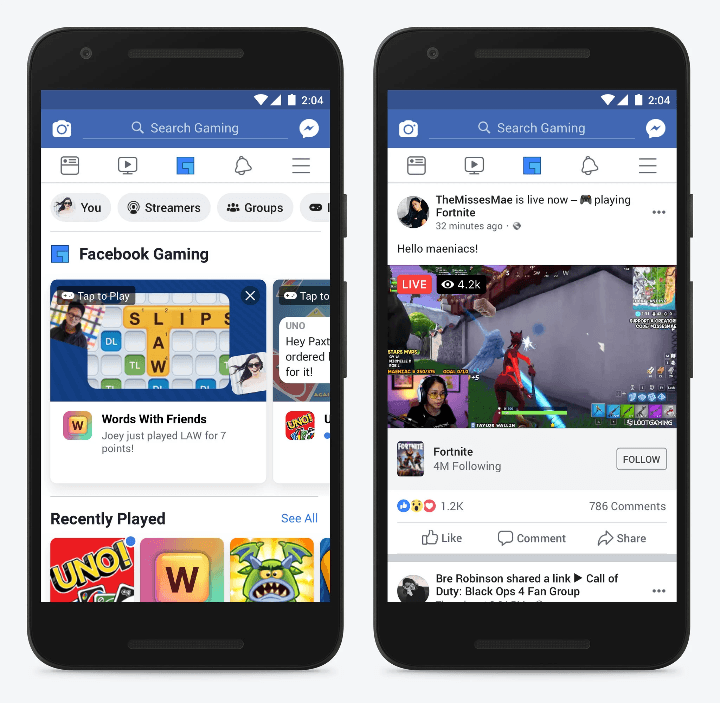 Facebook has stated that the app will not feature advertisements, but will instead “make money when viewers send “stars,” representing sums of money, to streamers, effectively taking a commission. The company said it wanted to build its gaming audience before adding other ways to make money.”