DC Comics artist Babs Tarr, best known for her work on and costume redesign for the 2014 soft reboot of Batgirl, has been accused of racism and promoting blackface after posting a self-portrait which portrayed herself with a darker skin tone than her real life appearance.

On May 29th, artwork posted to Tarr’s Instagram account featuring a full body depiction of Tarr in a pink, skintight dress with heavy make-up and another piece of fanart depicting her “Supersona” (an original take on a Superman family design), came under fire due to Tarr’s representation of herself with deeply tanned skin. 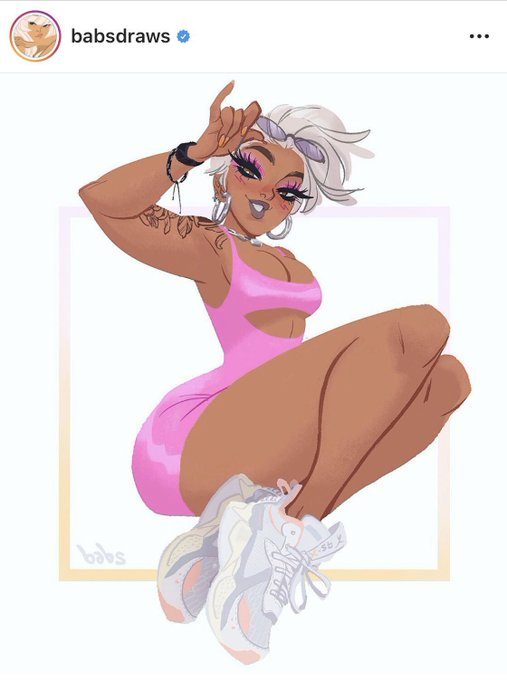 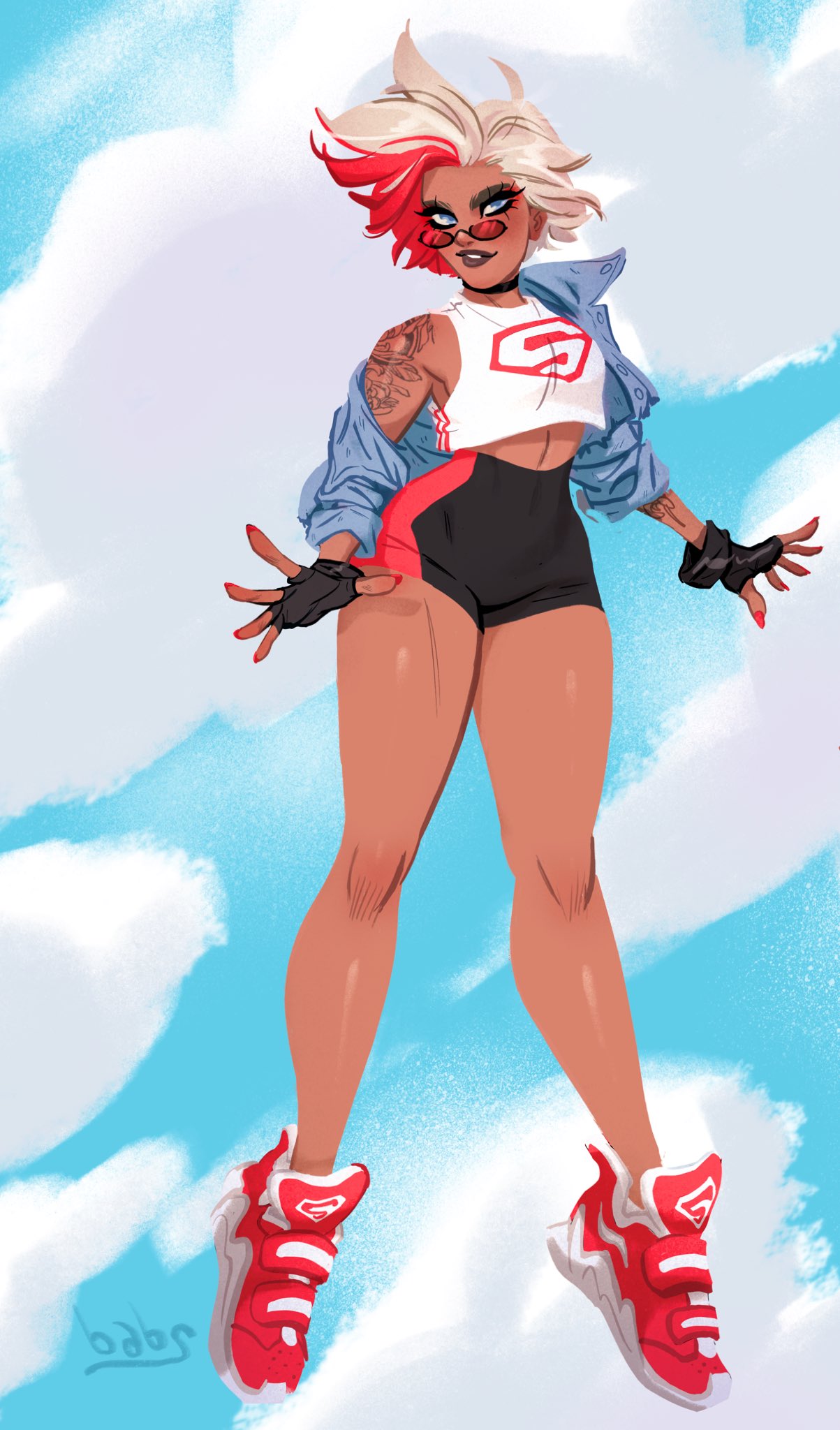 Fans were quick to accuse Tarr of outright racism and claimed that, by drawing herself in such a way, Tarr had participated in the racist act of performative ‘black face,’ with some even going so far as to criticize the in-game skin tone Tarr chose for her avatar in Animal Crossing: New Horizons.

These accusations were also joined by demands that Tarr delete the pieces and issue an apology:

Did babsdraws say anythin ab drawing herself as brown/black yet? and why her AC character is like 30 shades darker than her “tan” and why she blocked black people who tried to ask her ab it? No? pic.twitter.com/9UcMLrRKiX

your next step is to delete your digital blackface and apologize pic.twitter.com/8j2Cj0UYIR

No, she drew herself with way darker skin than she actually has.

Comic artist Babs Tarr has been representing herself online as black to the point where people actually thought she was. When asked to stop drawing herself brown and making other versions of herself online brown. She blocked everyone who mentioned it.https://t.co/Pn18Ri1PN1

A number of people would also call on Babs Tarr to be fired from Critical Role, a web series that follows a group of players as they play Dungeon & Dragons.

critical role is so fucking irritating if black lives reallymatter to them they’d fire babs tarr who draws herself a 100 shades darker, hire a sensitivity consultant, or maybe just do the bare minimum and stop commissioning/promoting whitewashed art

@CriticalRole if yall care so much about black people & you want to show your support for them, you should stop working with babs tarr, who had done digital blackface so many times as of recently, and constantly blocked critrole’s black fans for calling her out on her racism.

In the face of these accusations, Tarr stated that she wished to “apologize for any hurt caused” and promised “to do better in the future.”

Devastated to see the discussion around my selfie drawings & potential blackface. I intended my coloring to portray a tan white girl. But intentions don’t matter, actions & words do. I apologize for any hurt caused, and I’m taking them down. I promise to do better in the future.

She added that she was going to be personally messaging a number of individuals and that her DMs would also be open.

I’ve unblocked those who’ve addressed my mistakes. I’ll message all I can, but if you are one of these people (or have any other concerns) my DMs will be open.

She then encouraged individuals who were defending her against the accusations to stop saying, “I was in very much the wrong.”

Hey y’all, please don’t defend me in the comments. I was in very much the wrong.

Tarr would later post an extended apology, noting that she will be attempting to “rexamine my own privilege and reevaluate how I should’ve dealt with my own blind spots.”

She would also also lash out at fans who defended her, labelling them as “ComicsGate f***s” and claiming they were “harassing or attacking people under the guise of “supporting” me.”

Hey y’all, I want to address my apology and clarify some things. pic.twitter.com/wYXvPAvQck

The statement begins, “It came to my attention that the way I’ve depicted myself in illustrations and avatars came across as visually identifying myself as a POC. What I unintentionally and unfortunately achieved is called black-fishing, which is a form of blackface. When I first saw these critiques, I was in utter disbelief of these accusations and got wrongly defensive, instead of trying to understand the heart of these criticisms. I actively disengaged when I should’ve listened and addressed these concerns.”

It continues, “Seeing the hurt the Black community has experienced (both in recent events and historically) made me reexamine my own privilege and reevaluate how I should’ve dealt with my own blind spots. I am truly sorry to those I’ve hurt with my artwork, my silence, and my inaction, and will work harder to be a better ally and listener in the future.”

She concluded, “Also, to all the ComicsGate f***s who are harassing or attacking people under the guise of “supporting” me: I am not for you or about you. F*** off.”

As of writing, no proof of the alleged harassment or attacks doled out by the aforementioned “f***s” has been produced, and a search of the public Twitter discourse shows most of her defenders supporting her right to draw herself however she’d like, with the more harsh tweets discussing the Catch-22 of apologizing to bad faith outrage mobs.