The CW fired actor Hartley Sawyer, who played the Elongated Man on The Flash, for “derogatory remarks.”

Sawyer’s firing comes after a viral tweet from Bunk’d and Jessie actress Skai Jackson. Jackson wrote, “Hartley Sawyer, you have been exposed…”

Hartley Sawyer, you have been exposed… pic.twitter.com/ig5VBXoZmK

In a joint statement to The Hollywood Reporter from The CW, Berlanti Productions, Warner Bros. TV, and executive producer Eric Wallace they announced they had fired Sawyer, “Hartley Sawyer will not be returning for season seven of The Flash.” 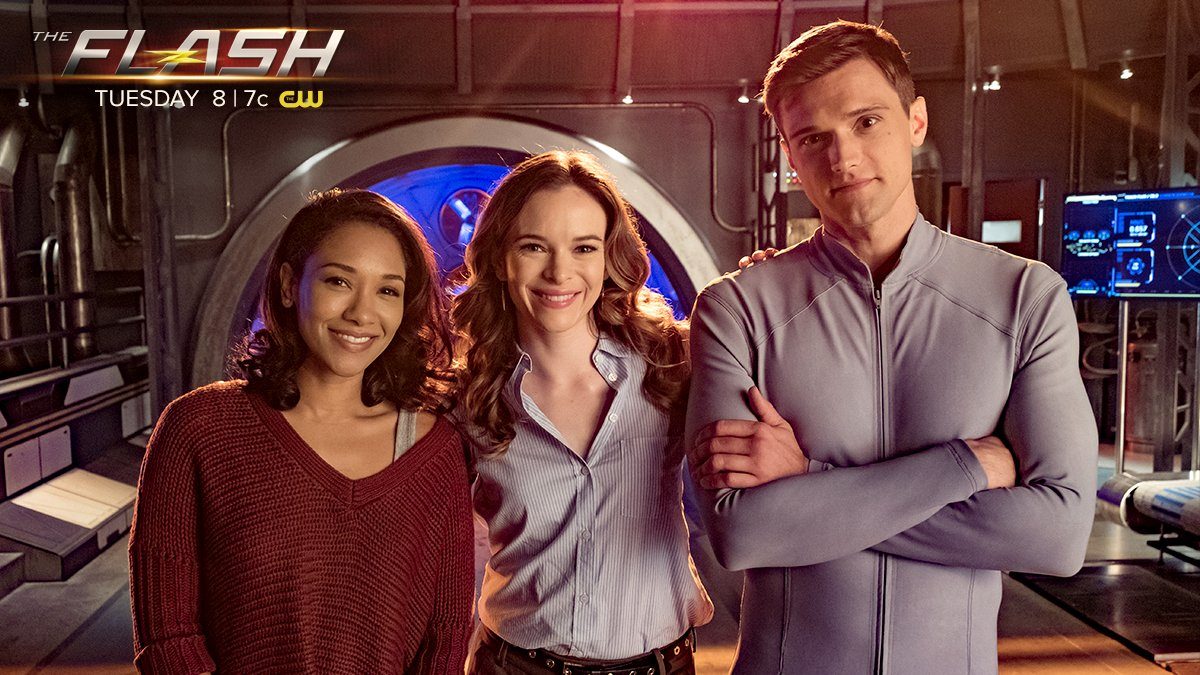 The statement then explained why he was fired, “In regards to Mr. Sawyer’s posts on social media, we do not tolerate derogatory remarks that target any race, ethnicity, national origin, gender, or sexual orientation. Such remarks are antithetical to our values and polices, which strive and evolve to promote a safe, inclusive and productive environment for our workforce.”

Related: James Gunn Issues Statement After Getting Fired by Disney

Eric Wallace would release his own statement on Twitter.

He wrote, “This morning, many of you learned that Hartley Sawyer will not be returning for Season Seven of THE FLASH. Concerning his social media tweets, they broke my heart and made me mad as hell. And they’re indicative of the larger problem in our country.”

Wallace continued, “Because at present, our country still accepts and protects the continual harassment – unconscious or otherwise – terrorizing and brutalizing of Black and Brown people, which is far too often fatal. That’s why our country is standing up once again and shouting “ENOUGH!” and taking to the streets to bring active change.”

“I, too, am committed to bringing permanent change to the work environment here on THE FLASH. Yes, this is a family show. But it’s for all families. That includes Black and Brown ones,” Wallace stated.

He then wrote, “In order to facilitate this, I will continue to find Black and Brown writers, directors, actors, and producers of all genders to help tell FLASH stories. Their stories are part of the American narrative, too, and must be heard. And the more you hear and see us, the more you will begin to recognize one simple fact: We’re human beings, too.” 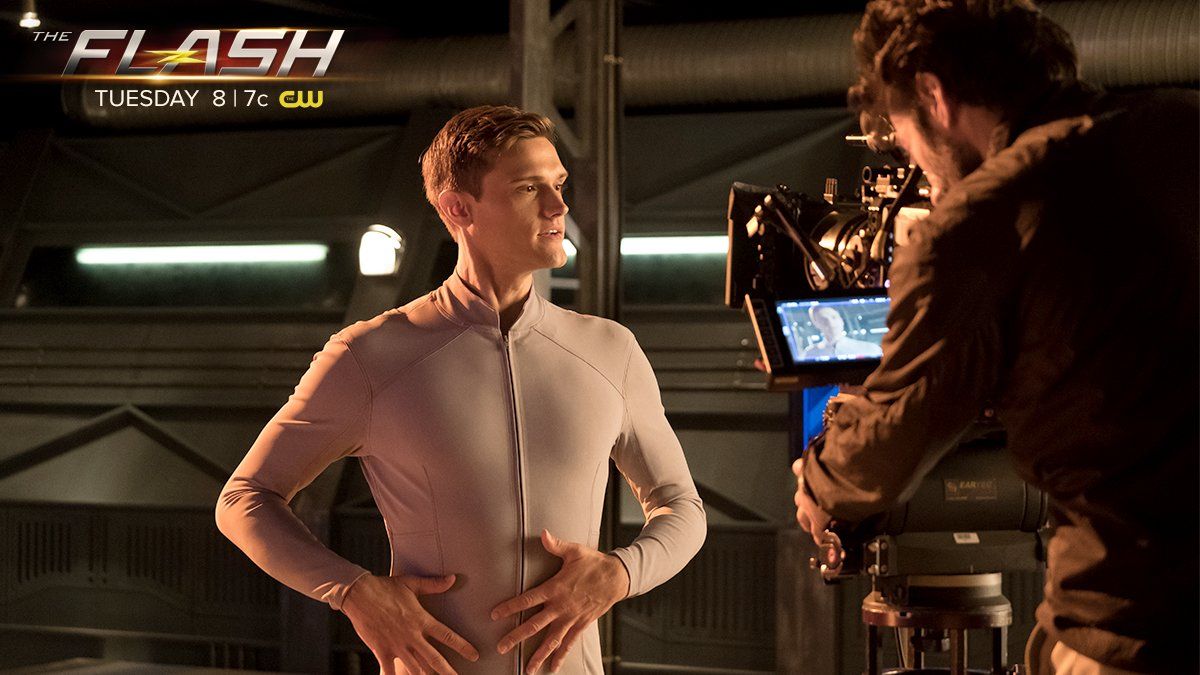 Wallace continued, “To those who still aren’t sure why so many Americans have taken to the streets to make their voices known, I ask you to consider this: Every time a Black or Brown life is harassed, harmed or murdered, as in the case of George Floyd, Ahmaud Arbery, Breonna Taylor and too many others, our entire country fractures and moves further and futher away from any moral authority we often claim to have in the world.”

He concluded, “Murder is not democracy. Systemic and institutional white privilege is not equality. Suppressing the free press with violence is not liberty. The only way for you to be free is for all of us to be free. #BlackLivesMatter.”

My statement regarding Hartley Sawyer and THE FLASH. pic.twitter.com/hni0MxOWZU

The tweets in question are from before Sawyer’s time on The Flash with many of them dated between 2011 and 2014.

Twitter user Remanethesame shared a number of screenshots of his tweets. In one he writes, “If I had a wife I would beat the hell out of her tonight lol.”

Another he writes, “Things only women should be in: twilight screenings, gynecologists offices, and Porsches.”

He also wrote, “As a lad, one of my favorite activities was kidnapping homeless women and cutting off their breasts.”

In still another he wrote, “Out at dinner and just exposed myself as a racist, AGAIN.”

Another reads, “The only thing stopping me from doing mildly racist tweets is the knowledge Al Sharpton would never stop complaining about me.”

Hartley Sawyer has been tweeting dumb sh*t for a long time now, it shouldn’t have taken him this long to get fired but anyway, better now than never. pic.twitter.com/Pc3w9wPfVz

DCEUPosts shared a number of other tweets, Sawyer made.

The fact that Candice Patton has to work around people like Hartley Sawyer and Danielle Panabaker is awful. Also drop the strong black woman tropes in the writing. #hearcandicepatton pic.twitter.com/uMnrdhz8jD

It begins, “I’m not here to make excuses – regardless of the intention, my words matter and they carry profound consequences. And mine can and have caused pain and embarassment, along with feelings I can only imagine, to supporters and fans, my cast mates, the crew, my colleagues and friends.”

He added, “I owe them all an apology. And I owe each of you an apology. Thank you for holding me accountable.” 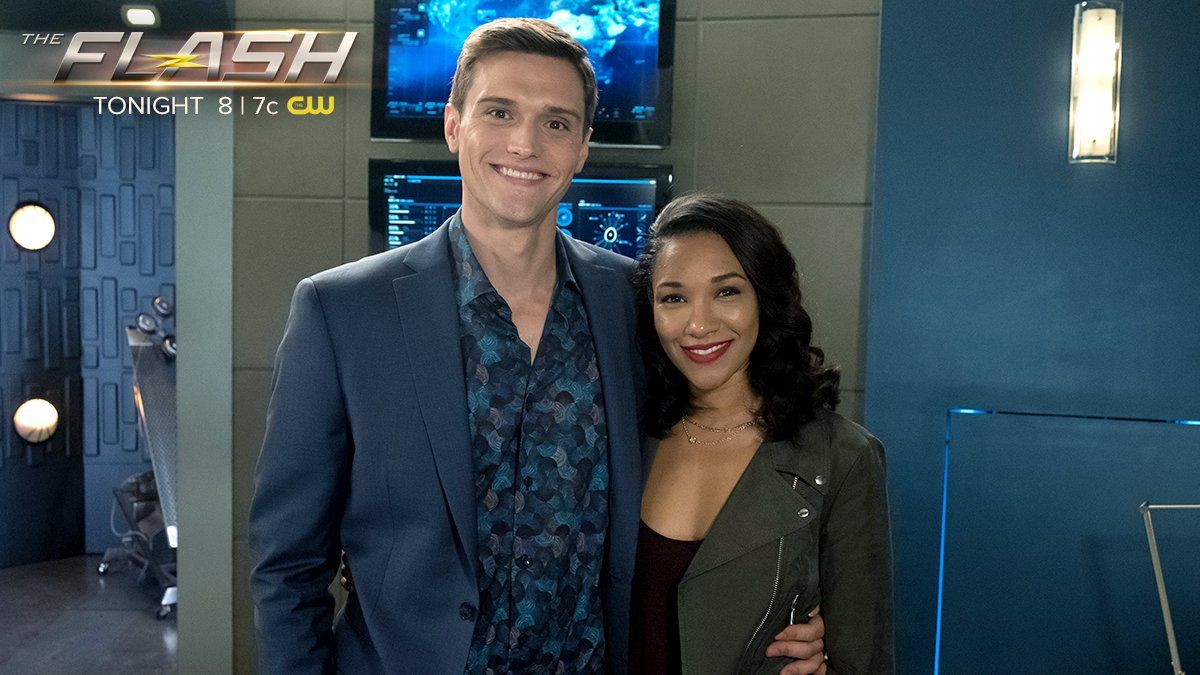 Sawyer then continued in the caption, “My words, irrelevant of being meant with an intent of humor, were hurtful, and unacceptable. I am ashamed I was capable of these really horrible attempts to get attention at that time. I regret them deeply.”

“This was not acceptable behavior. These were words I threw out at the time with no thought or recognition of the harm my words could do, and now have done today,” he wrote.

He then added, “I am incredibly sorry, ashamed and disappointed in myself for my ignorance back then. I want to be very clear: this is not reflective of what I think or who I am now.”

Sawyer continued, “Years ago, thanks to friends and experiences who helped me to open my eyes, I began my journey into becoming a more responsible adult – in terms of what I say, what I do, and beyond. I’ve largely kept that journey private, and this is another way that I have let so many down. I still have more work to do.”

Finally, he concluded, “But how I define myself now does not take away the impact of my words, or my responsibility for them. I am very sorry.”

At the end of May, Sawyer shared an image of his Twitter to Instagram where he wrote, “I am white. I have white privilege. For too long, I have not used my platform to advocate for POC. I apologize to all my brothers and sisters.”

He then quoted Nina Turner, “The burden cannot just be on the backs of black people to deal with it.”

Sawyer played Ralph Dibny aka Elongated Man in 50 episodes of The Flash beginning in 2017.