Netflix has outdone itself capturing a part Polish and part Italian film that is all things “50 Shades” SEXXXY and more. It’s got a “0” rating from Rotten Tomatoes and I’ll tell you why it earned that illustrious score below and why you might want to check it out anyway.

Warning, don’t watch this film if you have a weak heart!

Sexy Laura is on holiday with her man but he’s not paying attention to her. It’s not the end of the world for her because she knows she’s got options. Until a supremely hot Italian named Mossimo kidnaps her. He says he’s giving them 365 days to fall in love, and if she wants “it” she has only to ask. 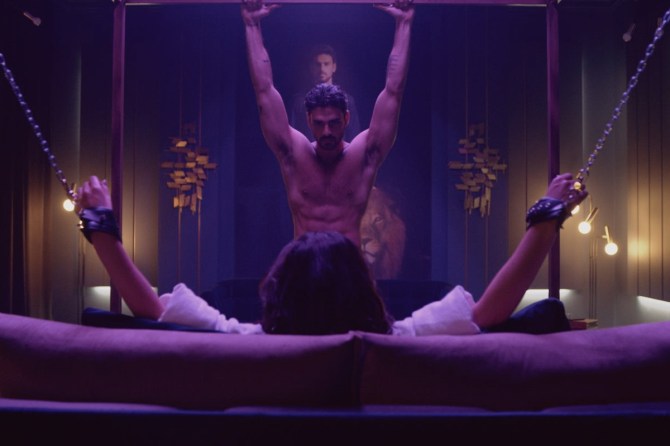 “50 Shades” doesn’t have anything on “365” because it’s probably got five times as many sexy scenes as all 3 “50” films together in its 2 hour running time. 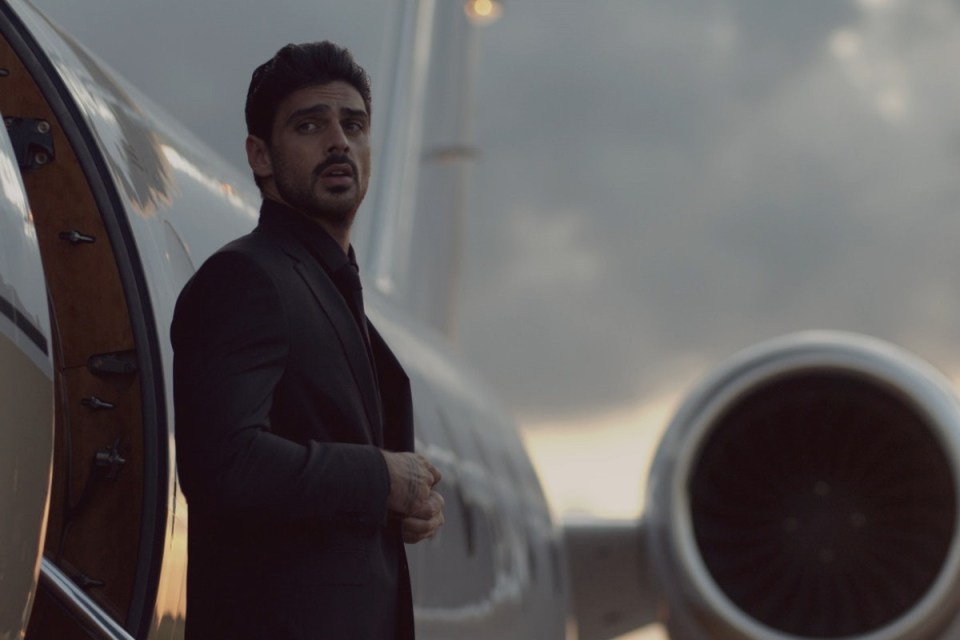 The film has a surprisingly good sound track. And how good is the sound track… listen for yourself. I wanted to buy it, but it’s not on Amazon.

It also includes fantastic locations like Rome, and a sequence of shots on a yacht that you won’t easily forget. And if you dwell on the fact that you will probably NEVER have sex as good as that… then you might shoot yourself. Thank me later.

Yes, the story is somewhat twisty predictable but I have a hunch that you won’t mind and might be begging for a sequel. 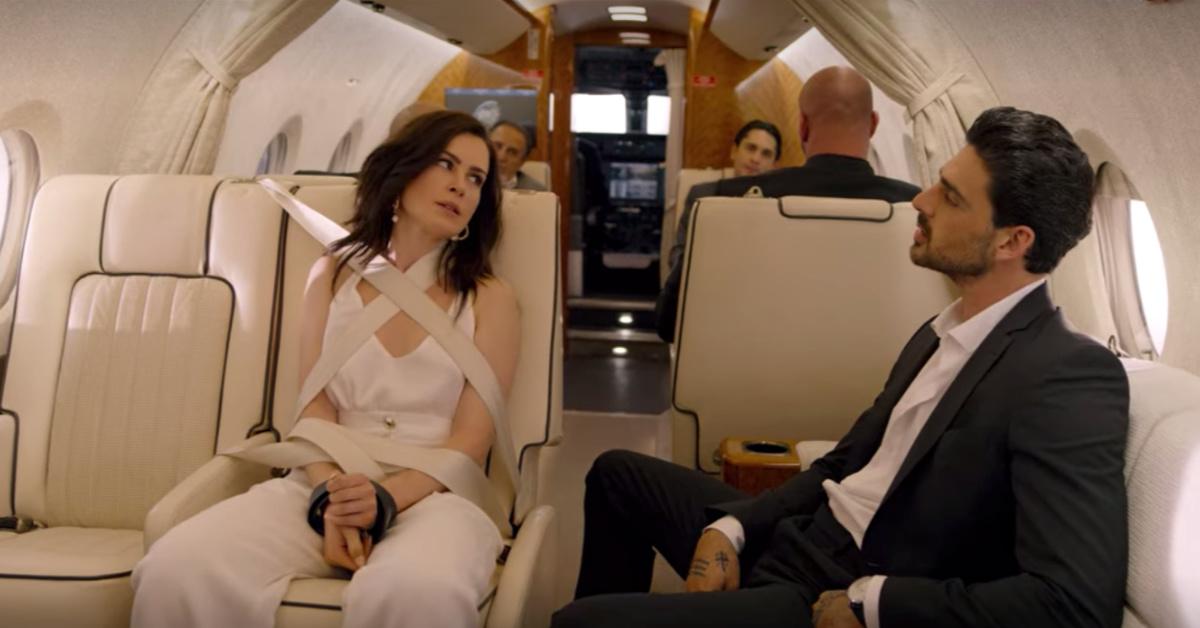 Why Do Critics Hate It?

The man is heavy handed, and a womanizer. He has money and women do what he wants. The lady in question can’t help herself but fall for his masculine strength instead of being a feminist. She describes him as a hot mafia boss with zero body fat with the physique of a Greek God (that’s pissing off the beta film critics).

Then there’s the whole “Passengers” thing. Remember the Chris Pratt and Jennifer Lawrence science fiction film “Passengers?” Critics hated it because it was about a guy suffering from loneliness on a space faring ship who wakes a sleeping passenger for selfish reasons; condemning her to a lifetime aboard the ship with him as her only companion?

I remember when I left the screening of that film and hearing critics almost attacking the publicist with virtue signaling of how appalling that story was! “How could he” resounded the theater with indignant critics who were appalled. Appalled I say! Well, in this story, the main character kidnaps a beautiful woman and wants to have SEX with HER! Heaven forbade! Did you know babies come from storks?!?

I do know you shouldn’t watch it with kids and if you don’t want your kids exposed to SEX, then this film should be blocked from their viewing.

If I scored this film on the sound track I’d give it a 10 out of 10. If I scored it solely on the costumes, an 8. The locations and shot sequences, another 8. The acting, very convincing. Those sex scenes looked pretty damn convincing.

If I scored it on story, well it’s not spectacular but definitely not a ZERO like I saw on Rotten Tomatoes. It’s about a love story that begins with kidnapping! If I gave the film a decent score I’d be morally castigated by the film review community. Oh wait, I already am because I write for Bounding Into Comics and don’t give a shit what other critics think. So f*** it, this film gets an “8” because I know all you horn dogs (male and female) will be watching it tonight after reading this review.

Who are you going to invite over to Netflix and Chill tonight? Comments appreciated on the Bounding FB page or below.