Seven Seas Entertainment announced the acquisition of three new series: Superwomen in Love!, I Have a Secret, and Shut-In Elf. 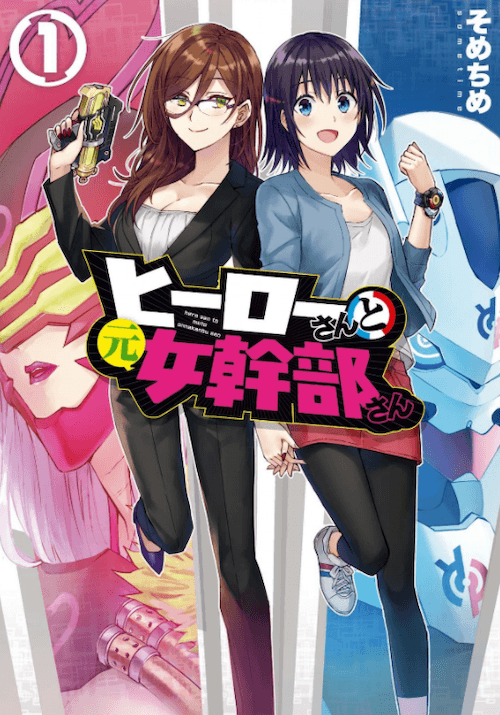 Superwomen in Love! is a manga series from creator “sometime.”

Seven Seas describes it as “superhero action meets romantic hijinks in this yuri manga series about a heroine and the villainess who’s fallen for her!”

Here’s the official description they give for the series:

“When the villainess Honey Trap defeats the superheroine Rapid Rabbit, she sees her nemesis’ face for the first time…and falls head over heels in love! Unable to kill Rapid Rabbit, Honey Trap is cast out of her evil organization, her plans for world domination dashed. Now, the two superwomen are teaming up to fight evil together. Can Honey Trap defeat her former colleagues and seduce the heroine at the same time?”

The first volume of the series is expected to arrive in North America in April 2021. It will retail for $12.99.

I Have A Secret 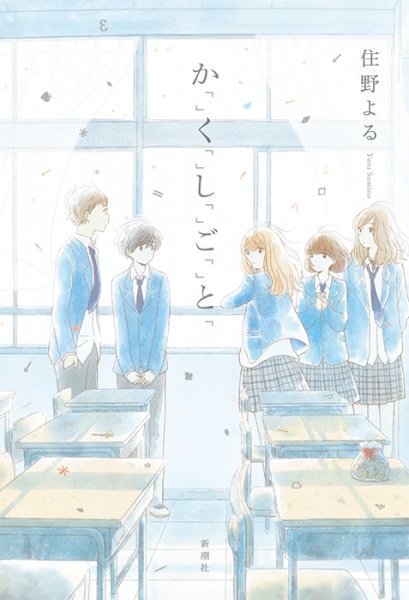 The second acquisition is the light novel I Have A Secret by Yoru Sumino.

Seven Seas describes the light novel as a “coming-of-age novel with supernatural overtones.”

“Five high-school classmates hold secrets close to their hearts–hidden talents, unspoken feelings, and buried pain. Will it take a sixth sense for them to navigate their lives? As they collide with each other on the path to growing up, they might just jostle some of those secrets free.” 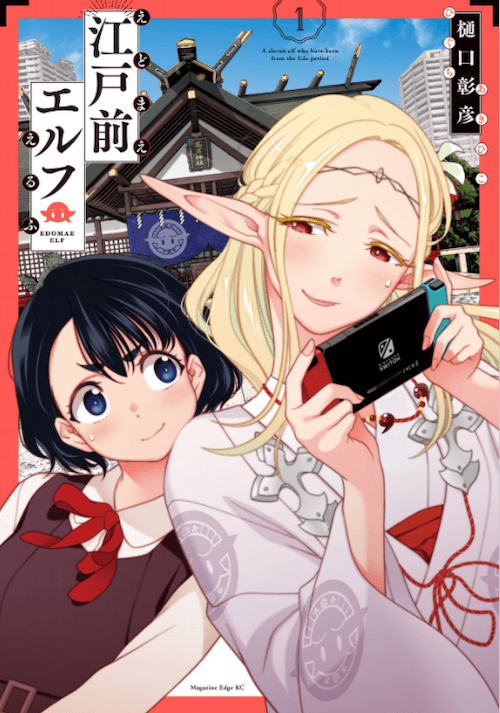 The third acquisition is the manga Shut-In Elf by Akihiko Higuchi.

Seven Seas describes the property as a “a lighthearted manga series about a quirky elf from another world who’s fascinated by video games–and the local girls who have to deal with her.”

“Koganei Koito is a teenager who works as an attendant to the Takamimi Shrine. Rumors have it that a deity dwells within the shrine, but the actual resident is an immortal elf who found herself stuck on Earth some four hundred years ago. What’s more, the elf is a total shut-in who won’t go outside…and has developed a taste for video games! Now the attendants at the shrine have to cater to the elf’s love of the most modern gizmos–from handheld games to virtual reality headsets–in this charming fantasy comedy!”

The first volume of the manga will arrive in North America in March 2021. It will retail for $12.99.

What do you make of these new acquisitions from Seven Seas Entertainment? Do you plan on checking any of them out?