Bill & Ted Face The Music creator Ed Solomon recently explained why Bill and Ted have daughters instead of sons.

Speaking with Midnight’s Edge’s Tom Connors, Solomon was asked, “There was a little bit of controversy around the children. About Bill and Ted having daughters and not sons and it was assumed by most that they were sons. There were a few comic books that came out that reinforced that idea.”

Solomon confirmed their first drafts of the film did indeed feature Bill and Ted having sons. He explained, “Our first draft in 2010 that we wrote, the first couple of drafts it was Will and Theo. It sucked honestly.”

He elaborated, “We never got the voices right. They seemed either like young Bill and Ted, which was so derivative because we did young Bill and Ted. They were called Bill and Ted. Or when we tried to change them up they became like cool guys or smart. And it was like comedy death. It was like we sprayed laugh off all over them. It was not working.” 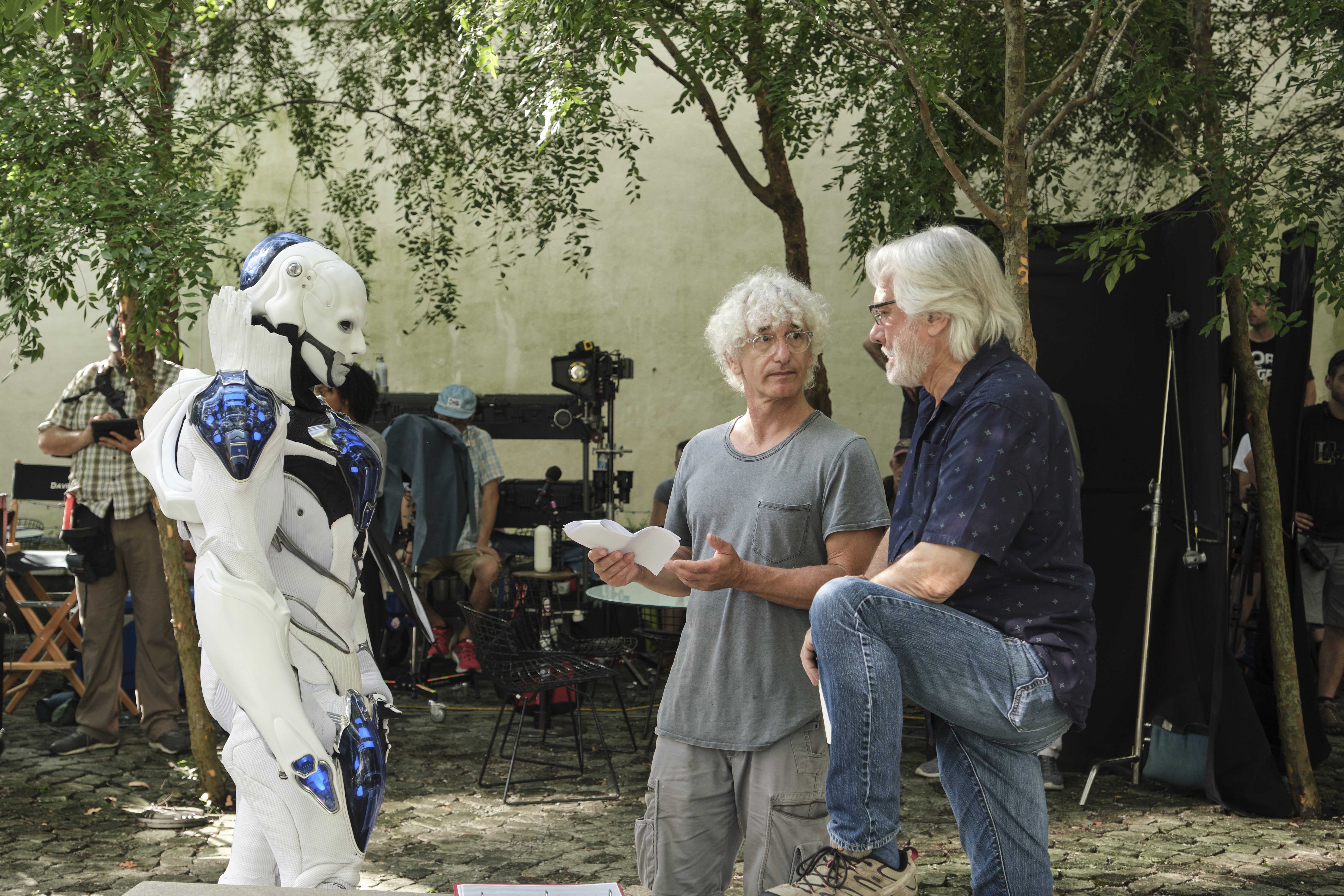 BILL AND TED FACE THE MUSIC

“And then a few years later, Chris Matheson and I, we both have sons, we both have daughters and we thought what if we made them girls. What if they had daughters instead? What if instead of Will and Theo, it’s Billie and Thea. And the whole thing opened up, ” he continued.

Solomon added, “It just became so much better. And we were so grateful. And it also widened the film, which had been very male-centric. It gave a whole other feel to the movie. ” 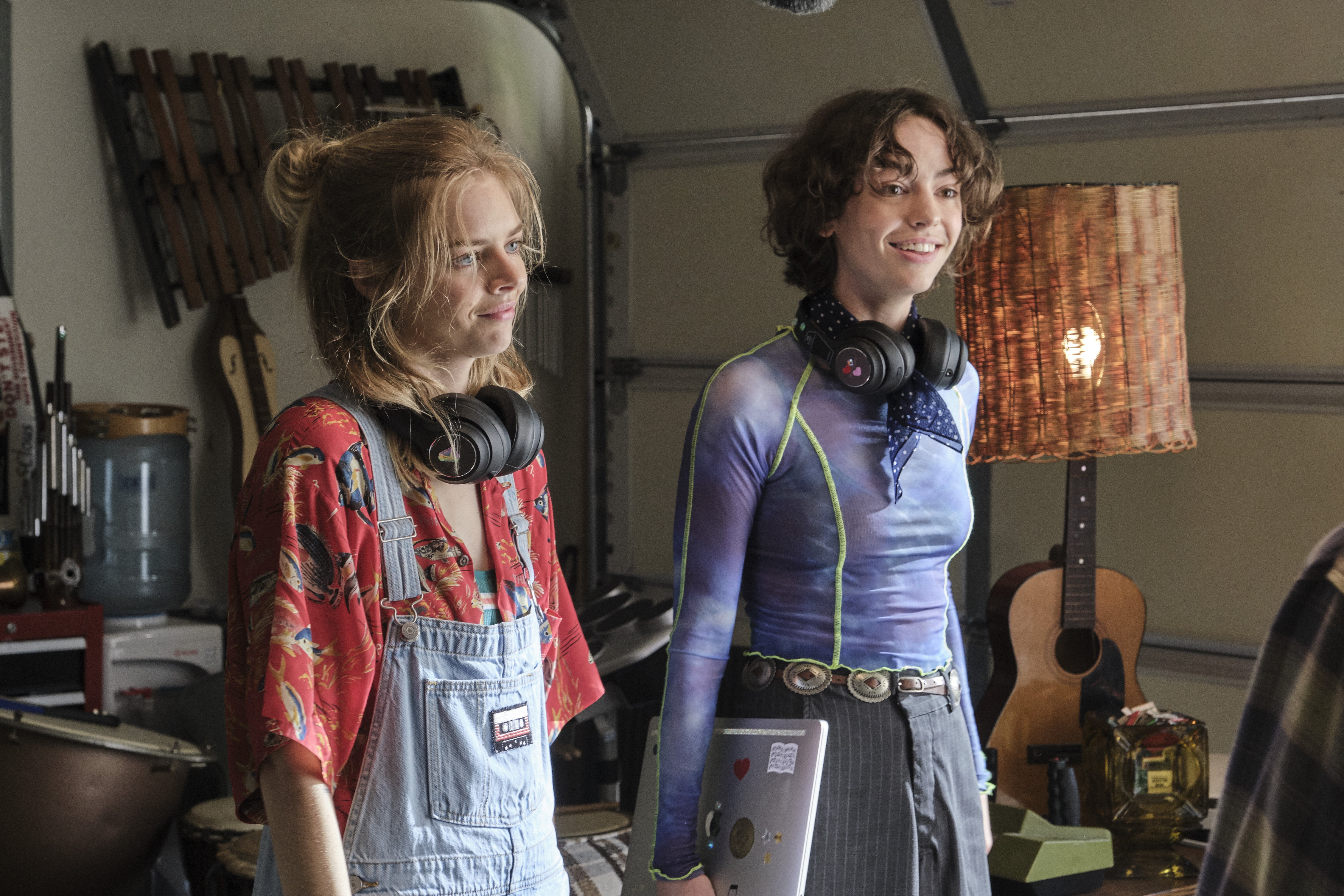 BILL AND TED FACE THE MUSIC

He went on to say, “And it reinforced other choices that we knew we were going to be making. Initially, the character who functions the way Rufus did was kind of going to be a Henry Rollins type of dude. And we were like, ‘What are we doing?’ This is about fathers and daughters. Rufus should have a daughter.”

Solomon continued, “It also allowed us because once we knew we were not going to have that scene where the guys visit Rufus in a big meaningful way, it allowed us to have Georgia’s presence more in the movie. Call her Kelly.”

“It needs to open itself up now. It’s not just that the world is changing. It’s that we’ve changed. It’s that the characters have changed. It just made for a better film all around,” he added. 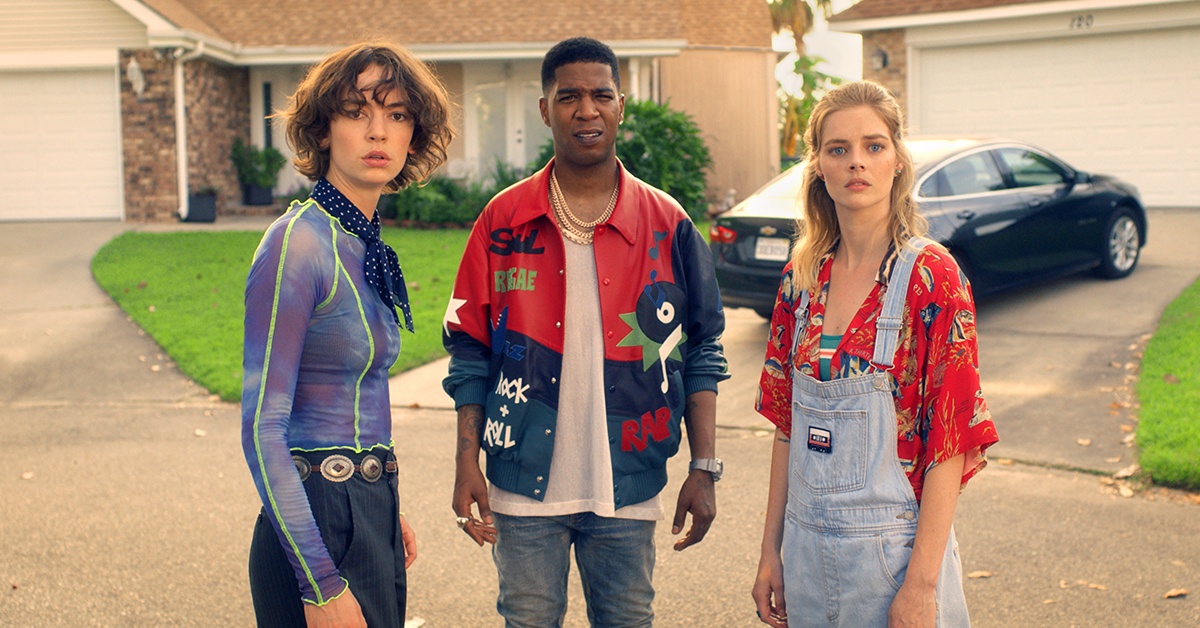 Solomon then addressed complaints that the film is part of a woke agenda given the sons were changed to daughters. He stated, “The part that pisses me off when you get that bullshit like its part of some woke agenda. That’s the part that ticks me off.”

He continued, “First of all, there isn’t a Hollywood agenda involved in this move in any way. I cannot stress to you enough how uninterested in this movie Hollywood was. They passed on it left and right. Every time we tried to get someone to finance it, they passed for a decade. Everybody passed multiple times. Every independent studio passed. Every financier passed.”

“There is no agenda. That’s the part that makes me mind. The part that’s truthful is it just was boring, and derivative, and redundant. I like that I said derivative and redundant that’s redundant in and of itself. Having them be young boys, it just didn’t work. It was no good,” Solomon added. 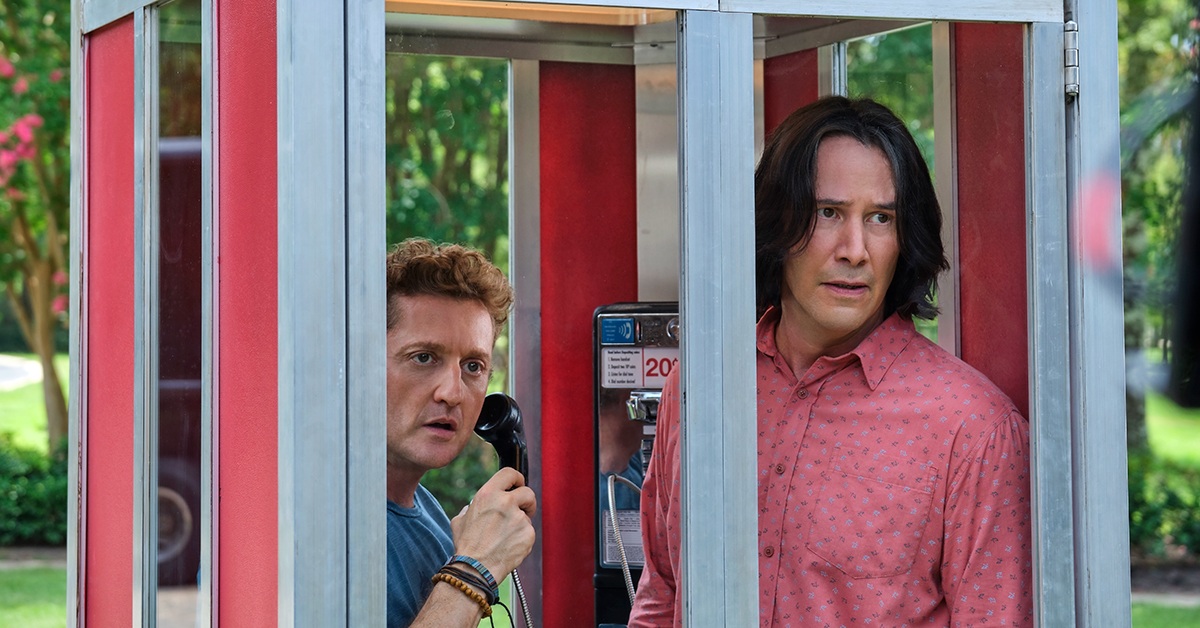 In closing, Solomon would state, “This was a movie that was made uncynically by people who really want to be there, who fought like crazy to get this movie made, who gave up most of their money. Most everyone is working for very little money. And many of us had to put what little money we were having, put a large chunk of that back into the movie just to keep it afloat.”

He continued, “Hey look, I hope this movie breaks out into people who have never seen a Bill & Ted movie. But my most important hope is that for the people whom Bill & Ted does mean something they feel like this was a communication to them. And that they feel we did our best.

“Whether it succeeds or not, it’s going to be up to them and their point of view. But we did our best to give them the best version we could figure out how to do given the time and budgetary constraints that we had,” he added. 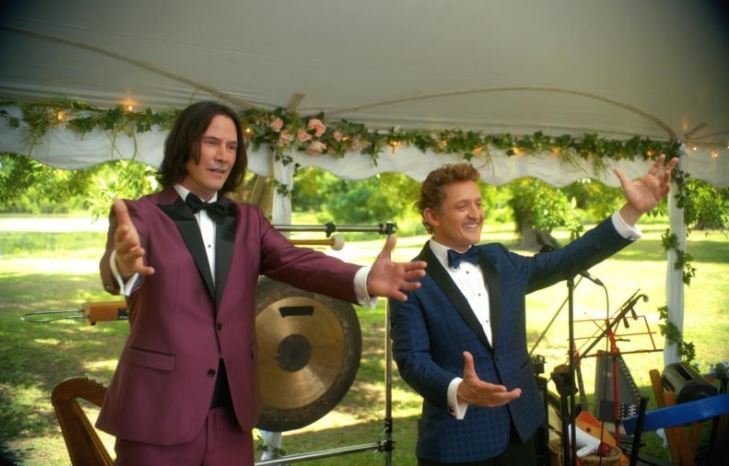 Solomon concluded, “My hope is that people have fun with the movie and it provides a nice cap to the journey for them during these weird, crazy, stressed times. It’s just a little balm, a little relief, a little diversion. It makes you smile.”

Bill & Ted Face the Music opens in theaters on August 27, 2020. The film stars Keanu Reeves as Ted , Alex Winter as Bill, Samara Weaving as Thea, Brigette Lundy-Paine as Billie, Kristen Schaal as Kelly, William Sadler as Death, and Anthony Carrigan as Dennis Caleb McCoy. The movie is directed by Dean Parisot and written by Chris Matheson and Ed Solomon.

“The stakes are higher than ever for the time-traveling exploits of William “Bill” S. Preston Esq. and Theodore “Ted” Logan. Yet to fulfill their rock and roll destiny, the now middle-aged best friends set out on a new adventure when a visitor from the future warns them that only their song can save life as we know it. Along the way, they will be helped by their daughters, a new batch of historical figures, and a few music legends — to seek the song that will set their world right and bring harmony in the universe.”

What do you make of Ed Solomon’s explanation on why Bill and Ted’s sons were changed to daughters? Do you plan on seeing Bill & Ted Face the Music?