Transformers: Escape will be written by Brian Ruckley with artwork and illustrations by Bethany McGuire-Smith. 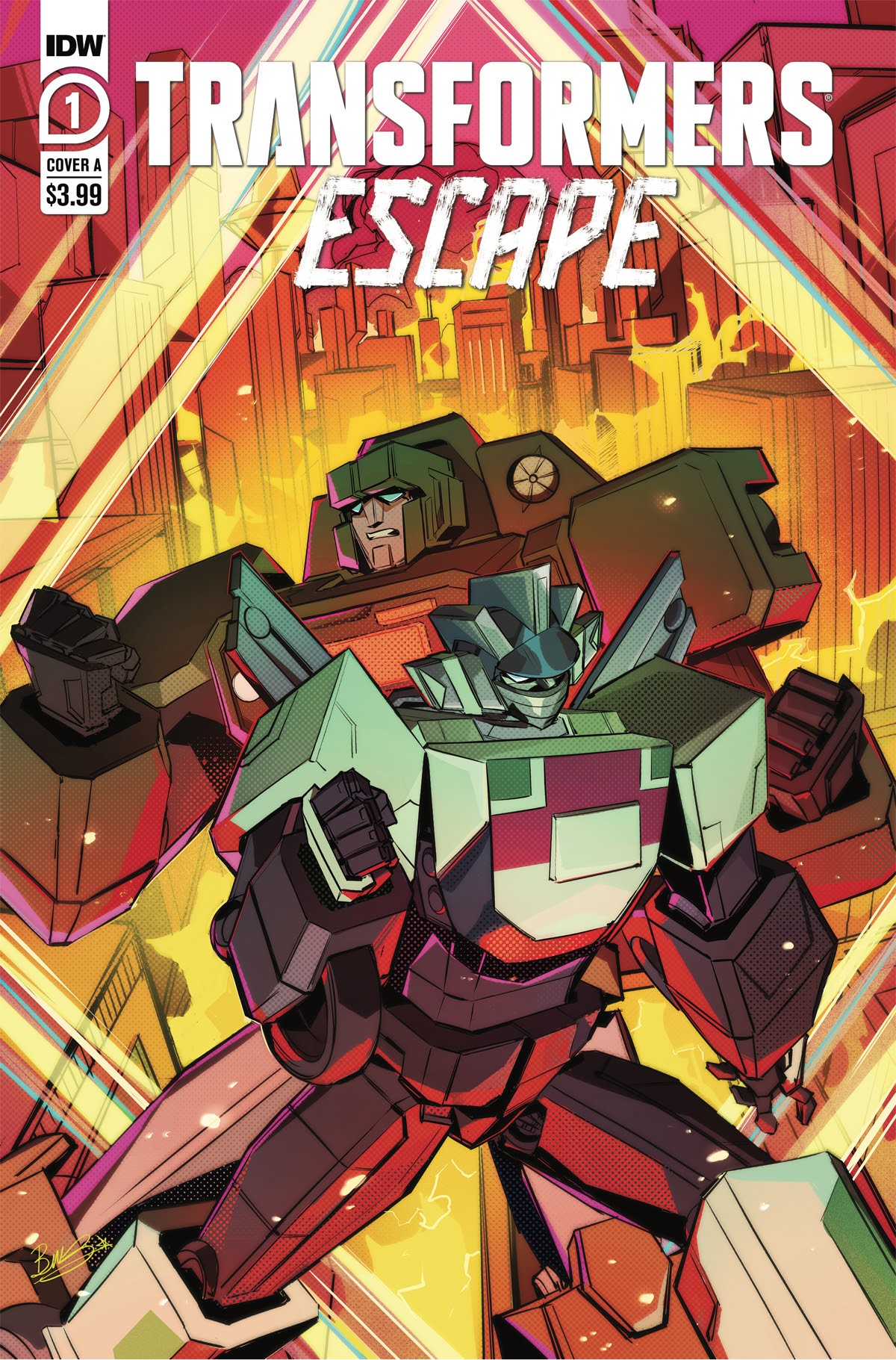 The miniseries will be five issues long and focus on a handful of “fan-favorite Autobots scrambling to save innocent bystanders from the war between Cybertronian factions.”

Specifically, the series will focus on Wheeljack, Hound, and Nautica. These three will work with a number of Cybertron’s famous and infamous scientists to reactivate the Ark program in order to evacuate the planet and find a way for a number of unaligned civilians, who have found themselves stuck in the crossfire between Autobots and Decepticons to escape the planet.

Ruckley provided more details on what the series will detail, “Escape’s a cocktail of what I love most about Transformers, with some of my favorite characters and a few surprise guest stars caught up in a pretty epic escalation.”

He added, “I’ve always thought it would be a pretty terrifying, bewildering experience for aliens – non-Cybertronians – to be caught between warring factions of big transforming robots. We’re exploring the question: Who are the most dangerous Cybertronians of all?” 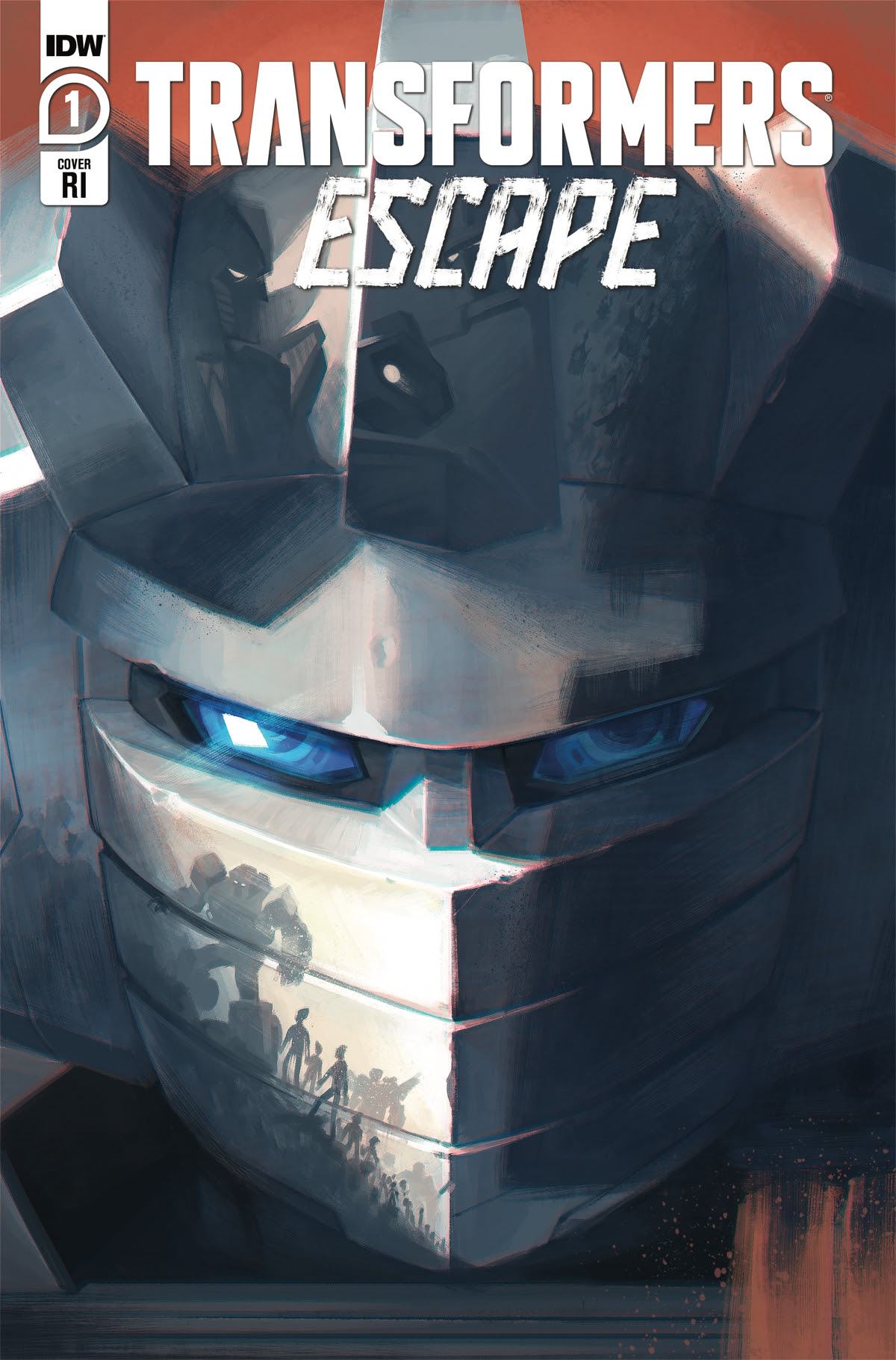 McGuire-Smith made clear the series will focus on Wheeljack and Hound. She stated, “I’m excited to be working on this awesome chapter in the Transformers storyline. From the perspective of Hound and Wheeljack, we will see what matters most when so many lives are on the line… and whom they can really trust as multiple threats rise.”

Editor David Mariotte also reinforced the idea the series will showcase some new faces while also exploring the Transformers conflict from new perspectives.

He stated, “From the launch in 2019, the Transformers universe that’s unfolded in the ongoing series and in Transformers: Galaxies has been about showing Cybertronians from exciting new perspectives.”

Mariotte added, “That’s why we’re thrilled to have Brian Ruckley and Beth McGuire-Smith reuniting to dig into the lives of faces both new and familiar as war breaks out and how they respond to the other inhabitants of Cybertron.”

The first issue of the series is expected to arrive in December and will release monthly afterwards. IDW promises the first issue will feature multiple variant covers. Announced cover artists include Bethany McGuire-Smith, Winston Chan, Sara Pitre-Durocher, and Alex Milne.

What do you make of this new Transformers miniseries? Do you plan on checking it out?