Crunchyroll announced they are adding the first 42 episodes of Case Closed also known as Detective Conan outside the United States to their streaming library.

The anime series is based off the Japanese detective manga series by Gosho Aoyama that was originally serialized in Weekly Shonen Sunday beginning in January 1994. The manga has since been collected into 98 tankobon’s as of April 2020. 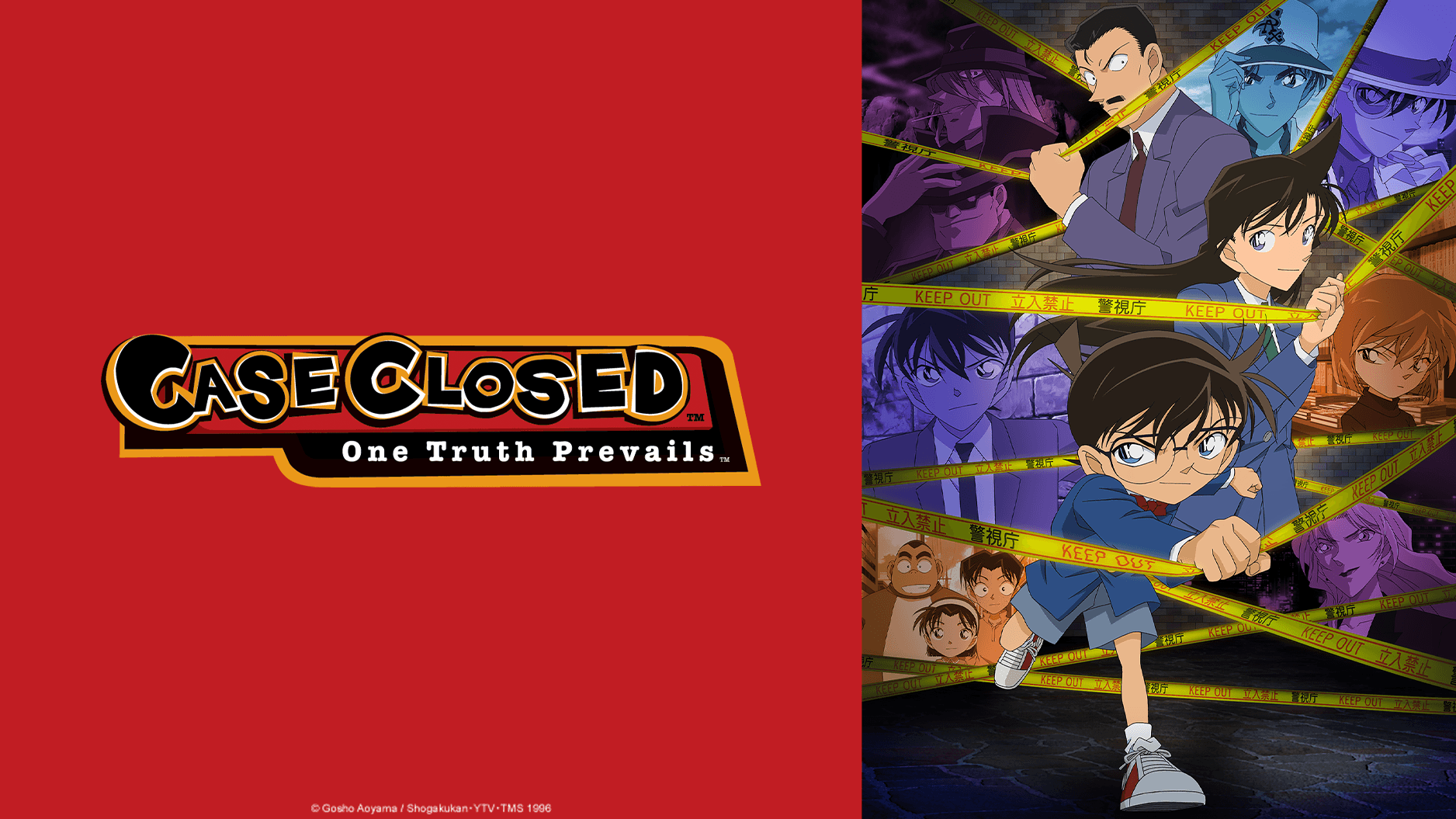 The manga was adapted into an anime series by Yomiuri Telecasting Corporation and TMS Entertainment with the first episode debuting in January 1996.

The series follows high school detective Shinichi Kudo, the son of a famous mystery writer, as he aids the police in solving a number of mysteries as well as criminal cases. In order to solve these cases he relies on his wits and the power of reason.

According to Yomiuri, the manga series has over 230 million copies in circulation making it one of the most sold mangas of all time behind One Piece, Dragon Ball, Golgo 13, and Naruto. 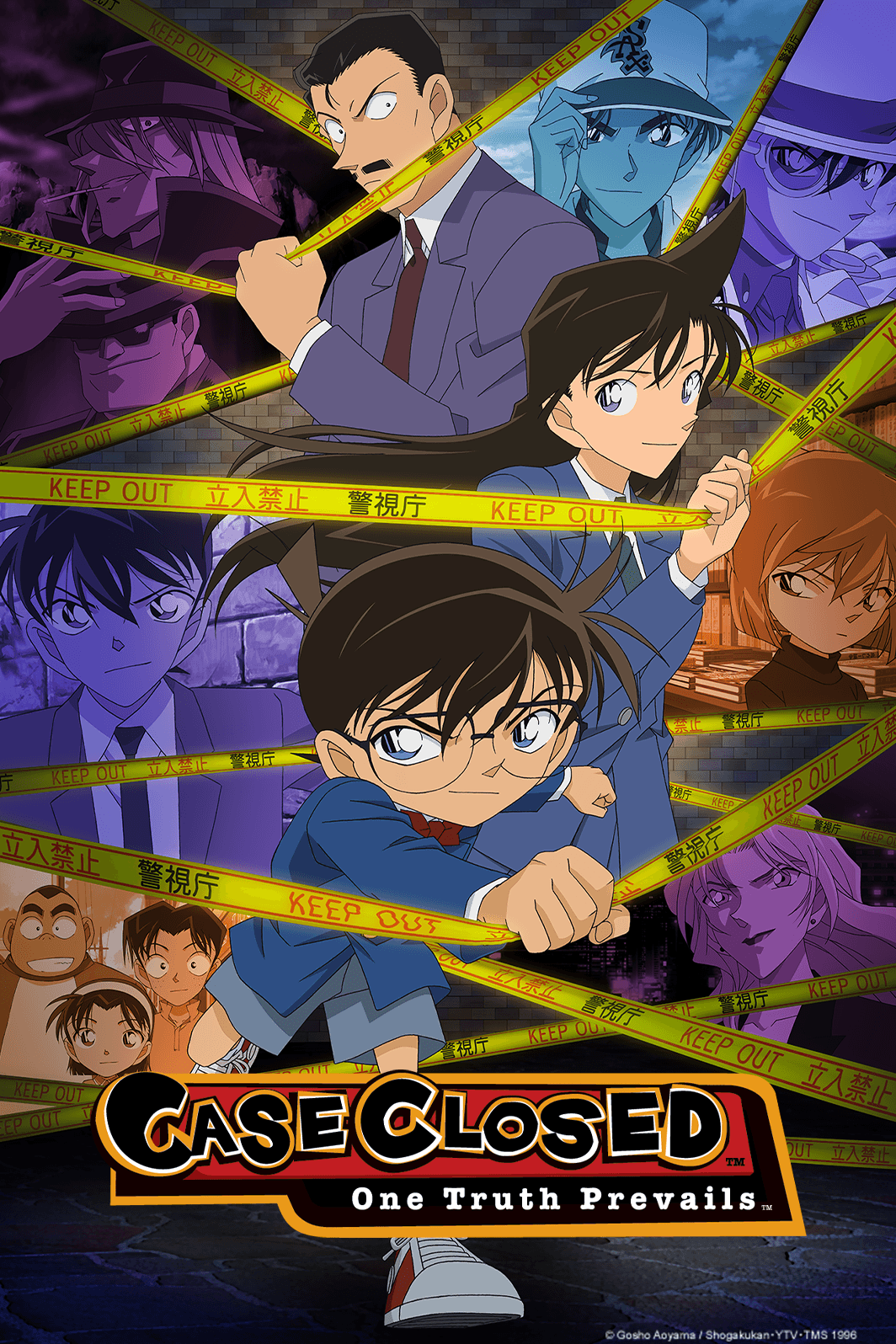 Detective Conan: The Scarlet Bullet, which was expected to be released on April 17, 2020 was delayed due to the coronavirus pandemic. The film was rescheduled back in June to premiere in Japanese theaters in April 2021. 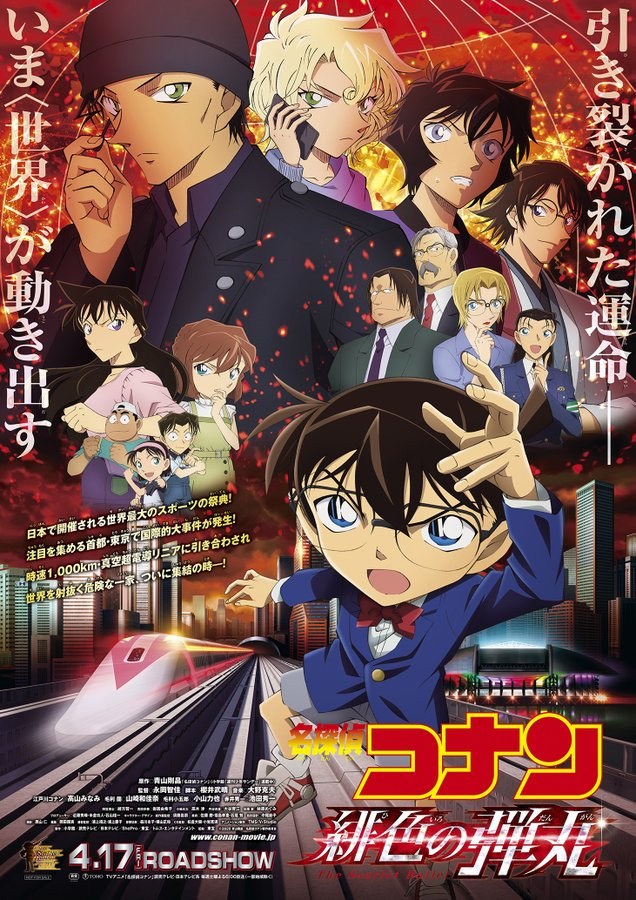 Here’s a synopsis for the film from Crunchyroll:

“The world’s largest sports festival “WSG: World Sports Games,” which only takes place once every four years, is scheduled to be held in Tokyo soon. And it is also announced that the world’s first “vacuum superconducting linear” train will start running from Nagoya to Tokyo in conjunction with the opening ceremony. Then, the event’s prominent sponsors are kidnapped at a party venue. Shuichi Akai is monitoring the incident and the FBI is waiting for an instruction from him. Meanwhile, Conan finds a connection between the kidnap and the abominable WSG successive abduction that happened in Boston 15 years ago, which was also investigated by the FBI. Is this just a coincidence? What will happen in Tokyo where people are gathering from all over the world?”

You can view the previously released trailer for the film below.

Here’s the official description of the long-running anime series as provided by Crunchyroll.

“The son of a world famous mystery writer, Shinichi Kudo, has achieved his own notoriety by assisting the local police as a student detective. He has always been able to solve the most difficult of criminal cases using his wits and power of reason.”

The first 42 episodes will be available on Crunchyroll beginning at 6 PM ET or 3 PM PT.

These original 42 episodes join a bevy of other episodes available on Crunchyroll. The streaming company announced back in 2014 during New York Comic Con that they would be simulcasting new episodes.

Do you plan on checking out the original Case Closed aka Detective Conan episodes on Crunchyroll?