Rooster Teeth has announced that they have increased the amount of representation in the writers’ room for the upcoming second season of their animated series Gen:Lock in support of star and producer Michael B. Jordan’s #ChangeHollywood diversity initiative. 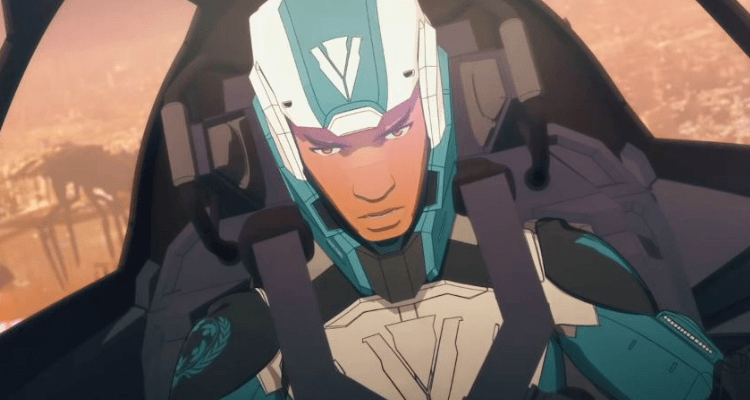 In a statement provided to the media, Rooster Teeth revealed that the Gen:Lock season two writers room will be composed of writers Daniel Dominguez, Maasai Singleton, Evan Narcisse, Kristle Peluso, and Gavin Hignight.

Dominguez, the season’s head writer, reflected on how his love of anime inspired his interest in animation and the honor he felt in joining the series.

“When I was a teenager I fell in love with anime because my imagination was always strange and hyperbolic, the way cartoons are,” stated Dominguez. “I could not be more honored, and excited to have been given this opportunity to work with Rooster Teeth because they embrace that same spirit of expanding the boundaries of storytelling that is doing its small part to make the world a better and more empathetic place.” 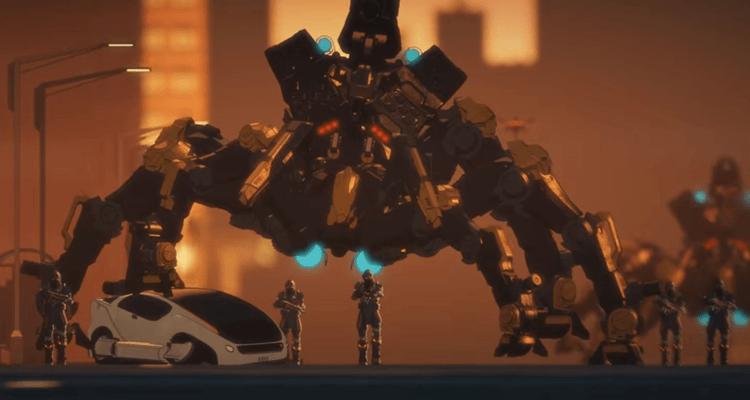 Jordan also commented on how “Inclusivity and amplifying Black and Brown stories has always been at the forefront of Outlier Society and our productions.”

“I am proud to work alongside HBO Max and Rooster Teeth to #ChangeHollywood and ensure our writers room for ‘Gen:Lock’ is a reflection of the world we live in,” proclaimed Jordan. 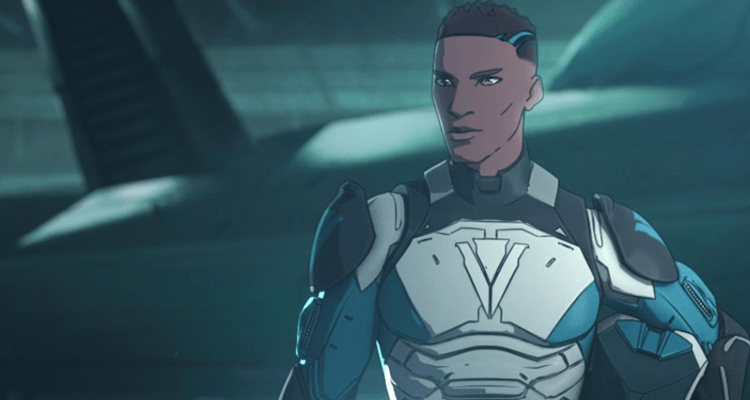 #ChangeHollywood is an initiative created by Jordan’s production company Outlier Society that aims to “move the industry towards racial justice” and “continue supporting those who want to make change, challenging those who don’t, and preventing the rollback of the progress we make.”

This announcement was covered by YouTubers Clownfish TV, who observed that Rooster Teeth was now “jumping on the bandwagon” and “using the Hollywood hashtags because it’s oh-so-trendy right now to #ChangeHollywood.”

Gen:Lock season two is current in development and will premiere on HBO Max before being released to Rooster Teeth subscribers.

What do you think of this diversity initiative? Do you think it will help or hinder the series? Let us know your opinion on social media or in the comments down below!