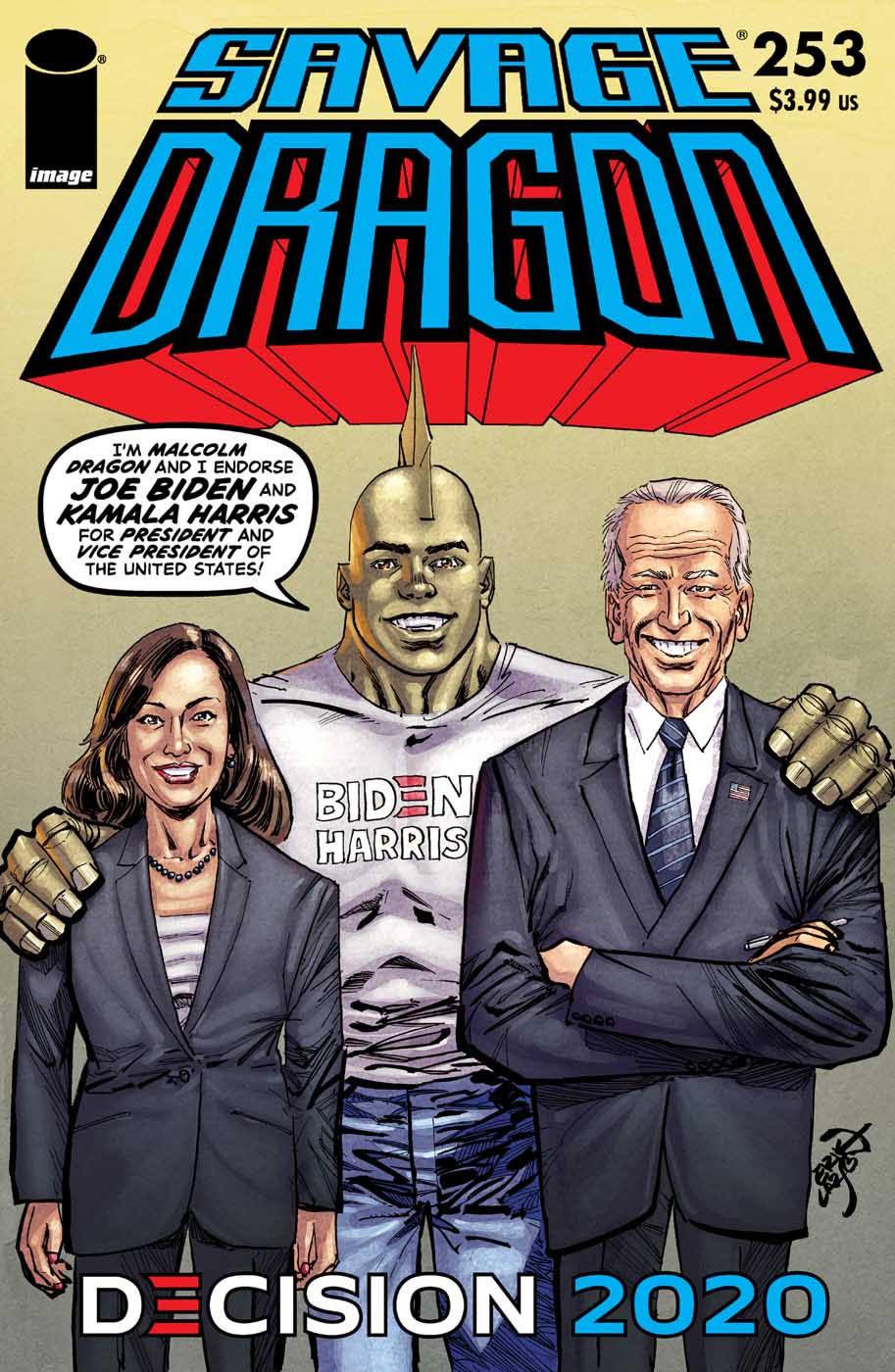 Larsen explained the decision stating, “This is an important election. They always say that but with America literally on fire and an ineptly handled pandemic it feels especially so.”

He continued, “Twelve years ago SAVAGE DRAGON endorsed BARACK OBAMA and history was made. Savage Dragon #137 was the first comic book to feature the then-candidate Obama on its cover and it became a global sensation. It’s time to take a stance once more and help make the country, and the world, a better place!”

Savage Dragon stated on the variant cover, “I’m Savage Dragon and I endorse Barack Obama for President of the United States!” 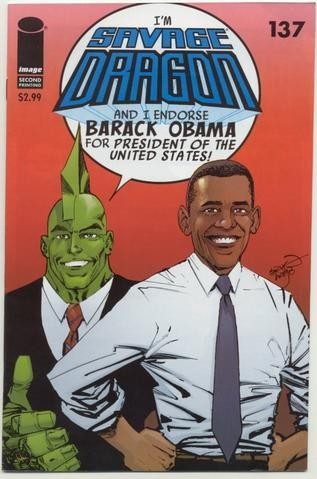 Copies of the issue with the variant cover are available on eBay from anywhere from $7.50 to $1,099. 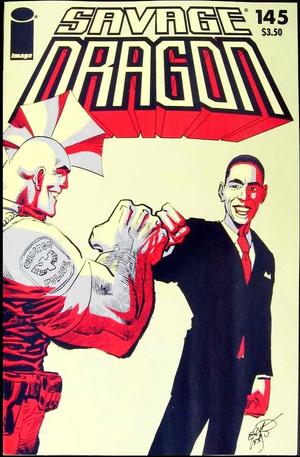 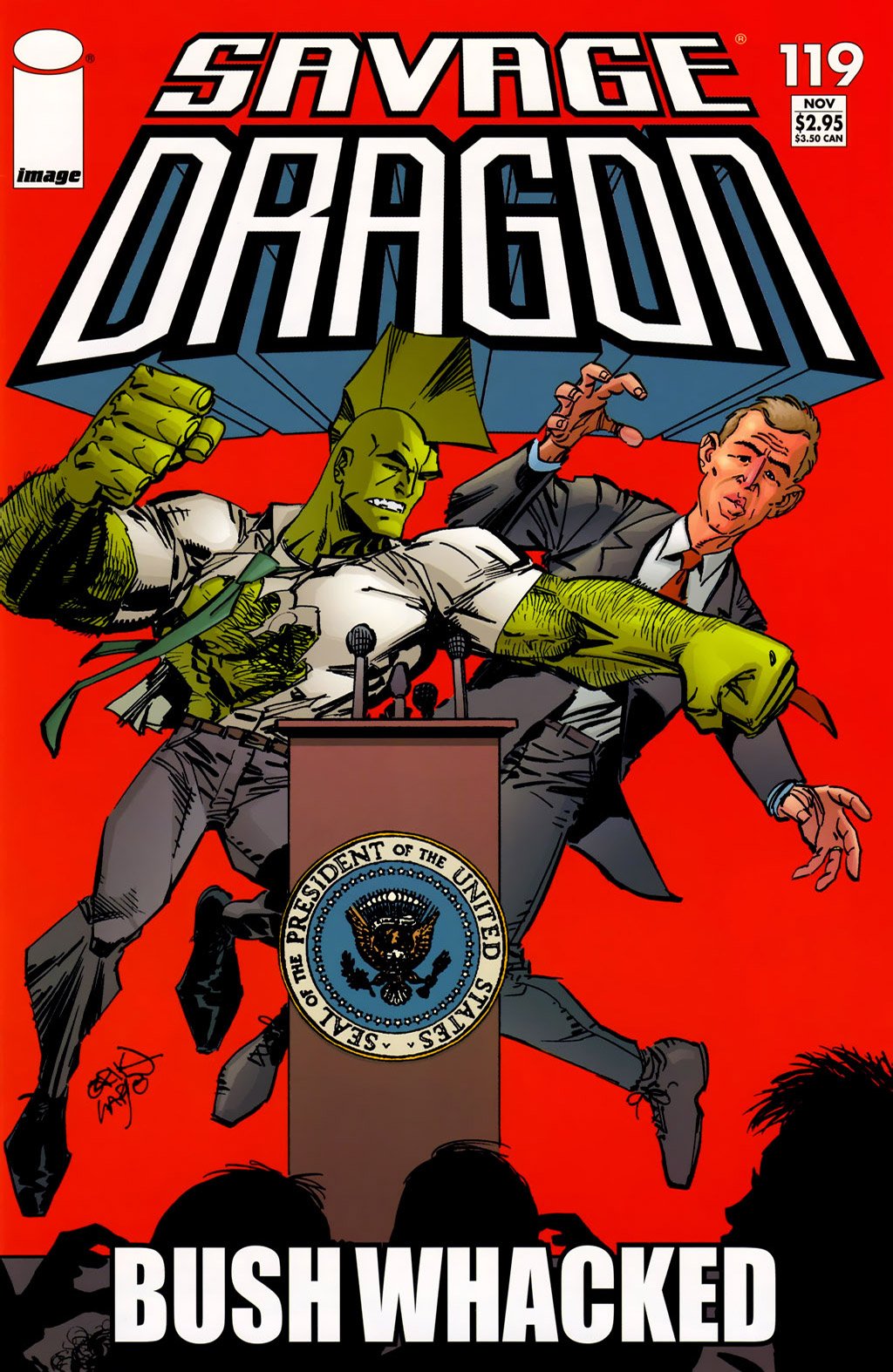 More recently Donald Trump would appear on the cover of Savage Dragon #226 with him stating, “Kill Them! Kill the Aliens!” 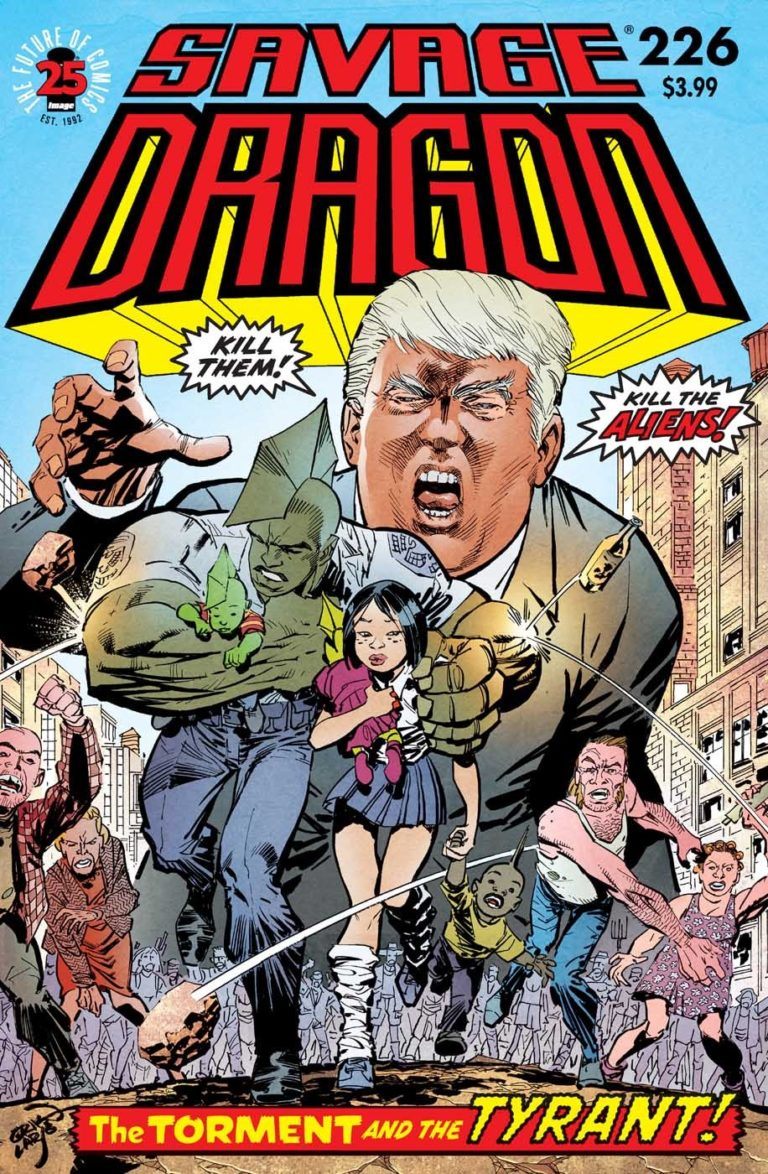 Savage Dragon #253 will go on sale on Wednesday, October 21st.