The anime will air on Crunchyroll, Funimation, and Hulu on October 3, 2020. It will first be simulcast in both North and Latin American with English subtitles. An English dub is expected to be released shortly after the simulcast.

Yashahime: Princess Half-Demon follows the daughters of Sesshomaru and Inuyasha as they set out on their own journey that transcends time.

The show will begin in feudal Japan where half-demon twins Towa and Setsuna are separated due to a forest fire. While trying to find her younger sister, Towa discovers a mysterious travel and travels through it ending up in modern-day Japan.

Towa is discovered and raised by Kagome Higurashi’s brother, Sota, and his family. However, she tunnel that connects the two times closes behind Towa. 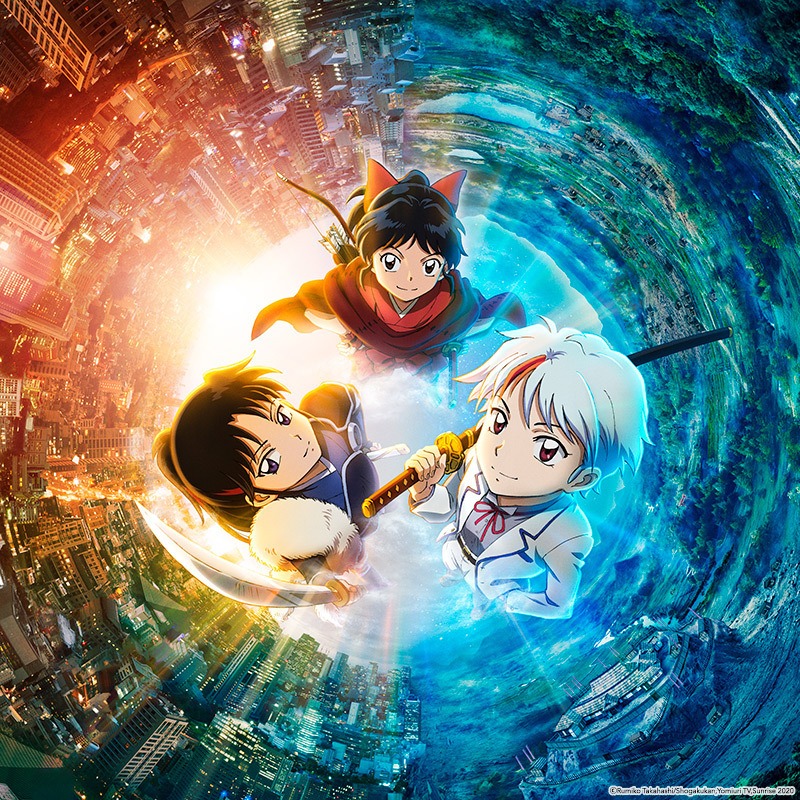 Nevertheless, Towa and Setsuna will travel between the two eras alongside Moroha, the daughter of Inuyasha and Kagome, in order to regain their missing past. 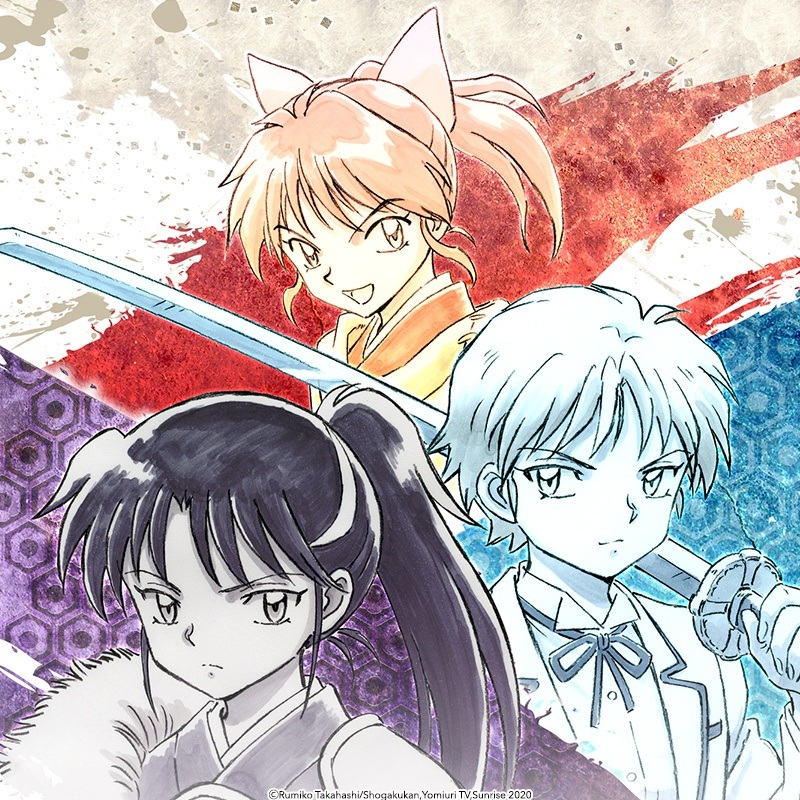 VIZ Media CMO Brad Woods shared his excitement about the anime’s release saying, “We can’t wait for both Inuyasha and anime fans of  all ages to discover the spirit of adventure and friendship in ‘Yashahime: Princess Half-Demon,’ which will be coming to Crunchyroll, Funimation, and Hulu this October.”

He added, “By partnering with multiple platforms, the iconic and much-loved property will have tremendous reach and availability for fans to enjoy this next chapter with half-demon twins Towa and Setsuna.”

Are you looking forward to checking out Yashahime: Princess Half-Demon?