A new rumor claims that Marvel Studios is considering casting Tom Cruise as an alternate version of Iron Man and Tony Stark in the upcoming Doctor Strange in the Multiverse of Madness film. 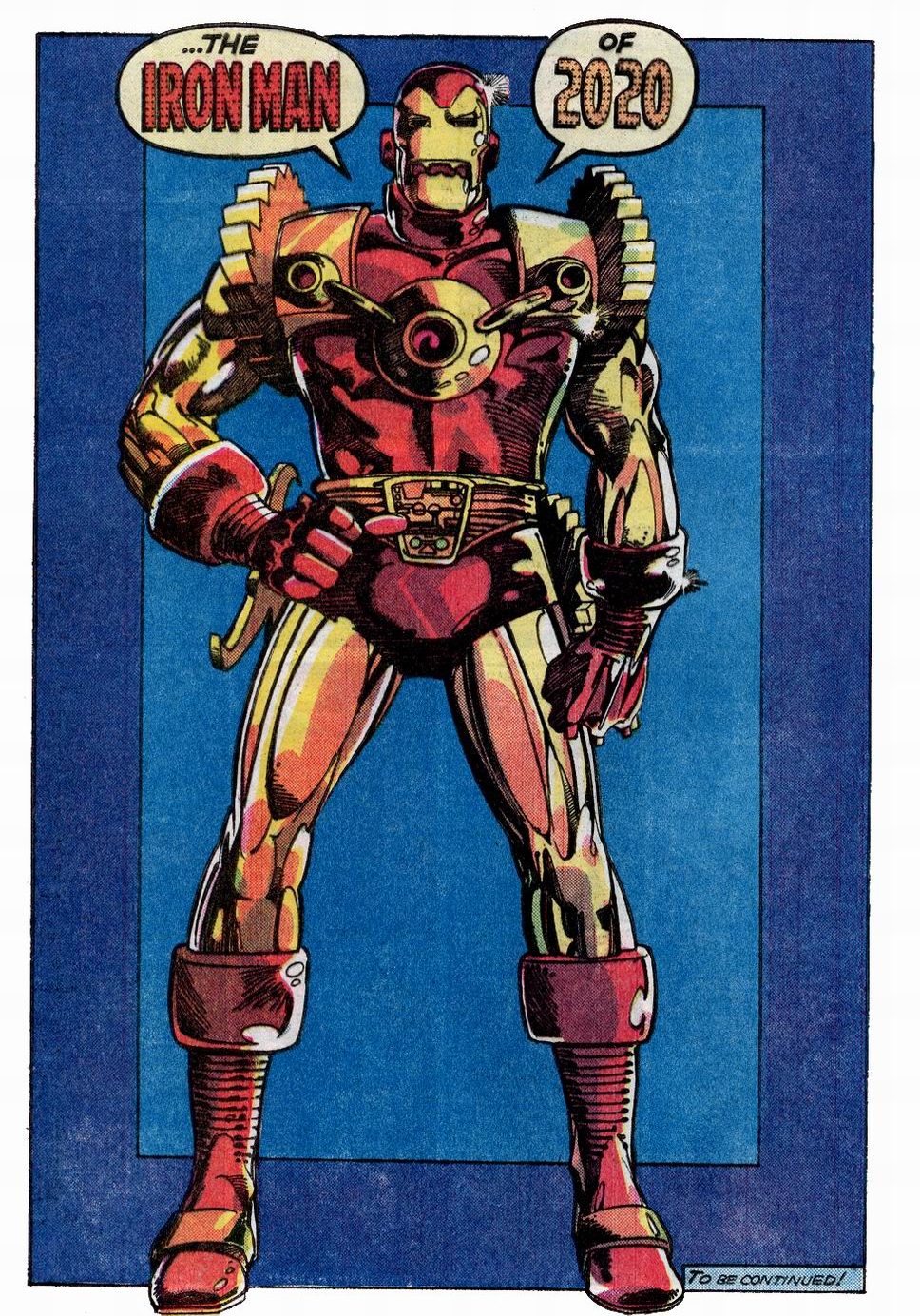 The source of the rumor is Daniel Richtman on his Patreon account and was shared by Portuguese Twitter handle Nacao Marvel.

They cited Richtman and wrote, “Marvel Studios is considering a number of cameos in DOCTOR STRANGE IN THE MULTIVERSE OF MADNESS to interpret different versions of characters we already know. Apparently, Tom Cruise is being considered Tony Stark another Earth.” 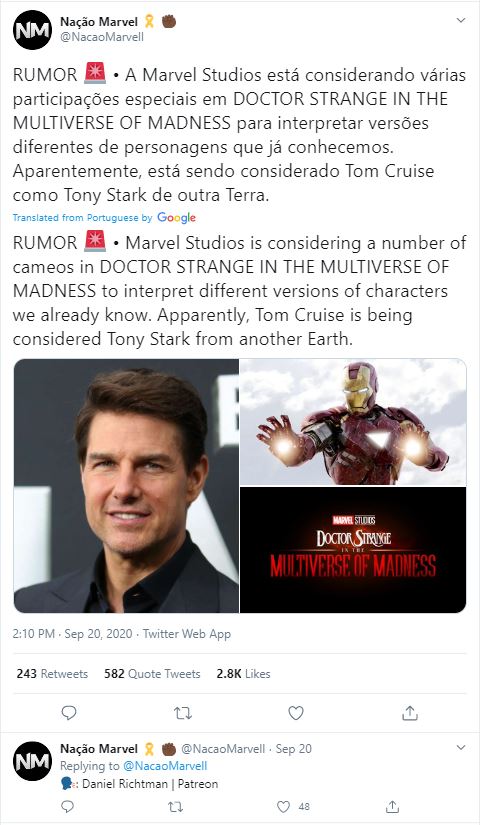 Marvel Studios boss Kevin Feige did confirm that Doctor Strange in the Multiverse of Madness would feature a number of new characters to the Marvel Cinematic Universe.

At the New York Film Academy, Feige stated, “The next Doctor Strange film, for instance, features some new MCU characters which will be making their debut in that movie.”

He added, “You won’t expect or won’t guess who it is but we found a cool way to make it work because we want to make a particular type of movie there. And there was a character who we always wanted to do something with who will fit really well there.” 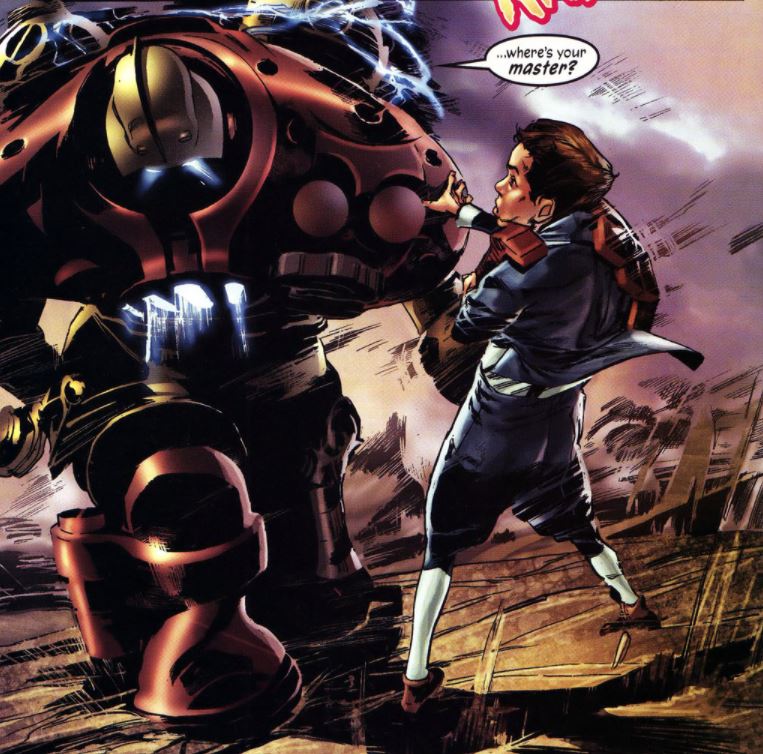 While that doesn’t indicate they might introduce another version of Iron Man, a separate rumor from MCU Cosmic in January claims that Doctor Strange in the Multiverse of Madness will introduce alternate version of already well-established MCU characters.

Jeremy Conrad at MCU Cosmic writes, “And according to a reliable source, the Doctor Strange sequel will explore that and it sounds like we may see some known MCU characters but in very different ways.”

Conrad elaborated, “We could see different actors playing them in their own version of the MCU universe.” 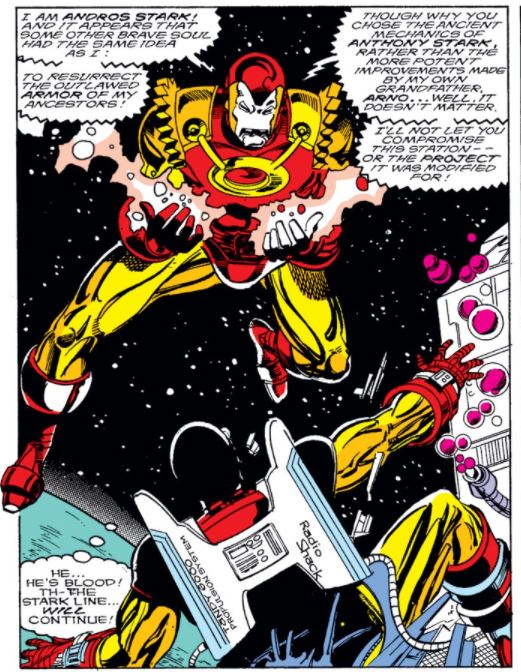 He even hinted at the time it could be an alternate version of Captain America or Iron Man, “I’m not saying we will see Cap or Iron Man for sure, but that’s just an example of the sort of mix up we might see in the movie as Stephen Strange begins to encounter the Madness of the Multiverse.”

Back in 2018, Cruise addressed rumors that he was close to landing the role of Iron Man. He told ComicBook.com, “Not close. Not close, and I love Robert Downey Jr. I can’t imagine anyone else in that role, and I think it’s perfect for him.”

As for whether he would play a superhero, Cruise responded, “I look at a movie and I don’t rule anything out.” 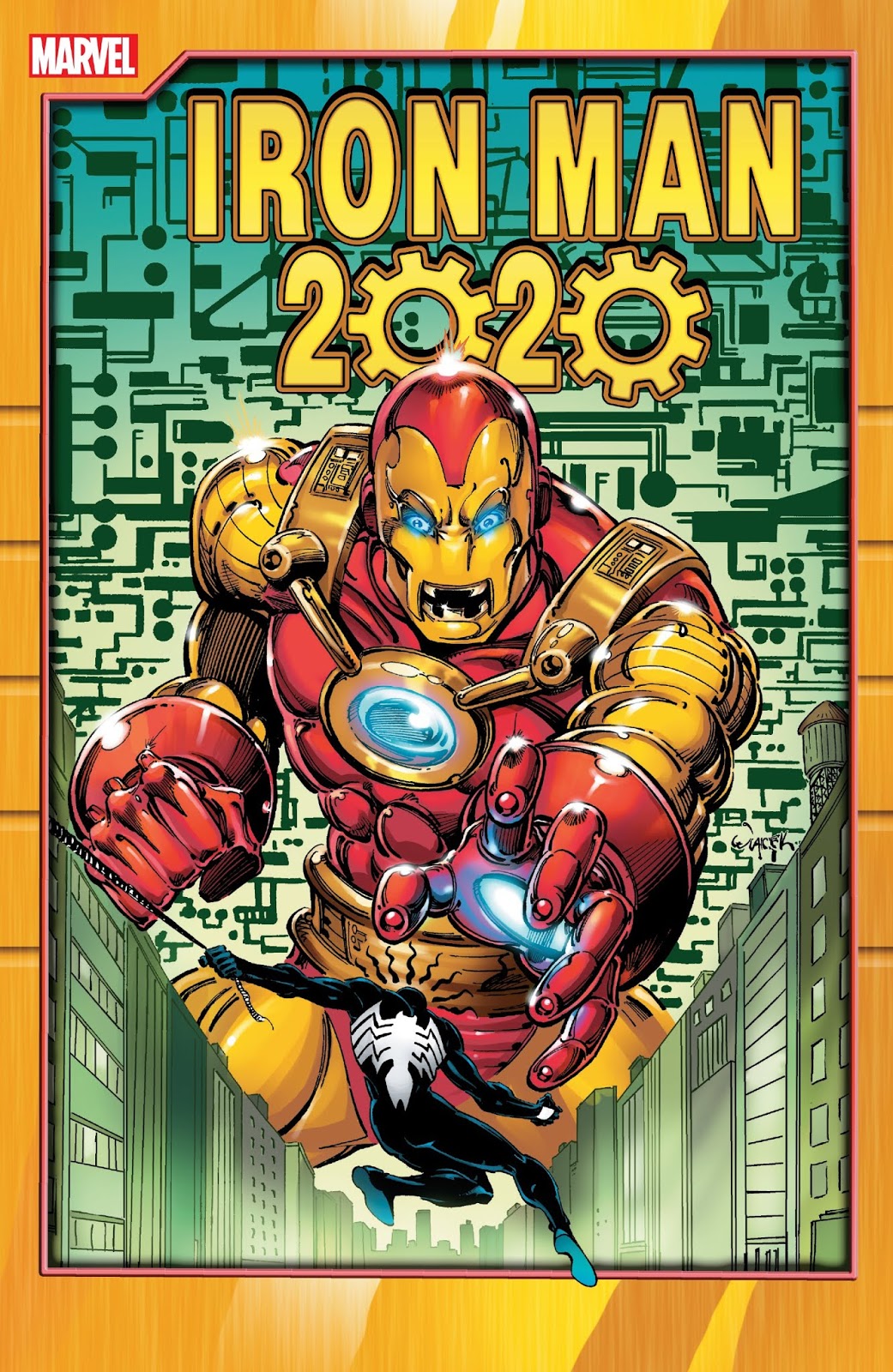 He continued, “”It’s, ‘What’s the story? Does it interest me? Do I feel this is where the audience would like to see me in? What can I learn?’ And ‘What can I contribute?’ That’s how I choose my movies.”

What do you make of this rumor? Do you think Tom Cruise would be a good fit to play an alternate timeline or universe version of Iron Man and Tony Stark?