Screenwriter David Koepp, known for Jurassic Park, Mission: Impossible, Spider-Man, and Indiana Jones and the Kingdom of the Crystal Skull recently provided an update on why he left Indiana Jones 5 for the second time. 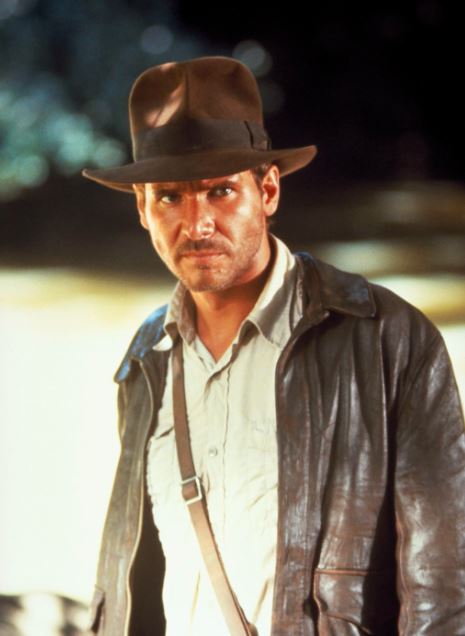 Koepp first joined the Indiana Jones 5 team back in 2016 when the film was announced, but would exit the project in 2018 for Jonathan Kasdan. However, in September 2019, the screenwriter indicated he had returned to the project.

However, Koepp recently detailed he has left the project again with the announcement that director Steven Spielberg was exiting the director’s chair in favor of Logan’s James Mangold.

Koepp spoke with Den of Geek on why he decided to exit the project and discussed some of the troubles the project has had. 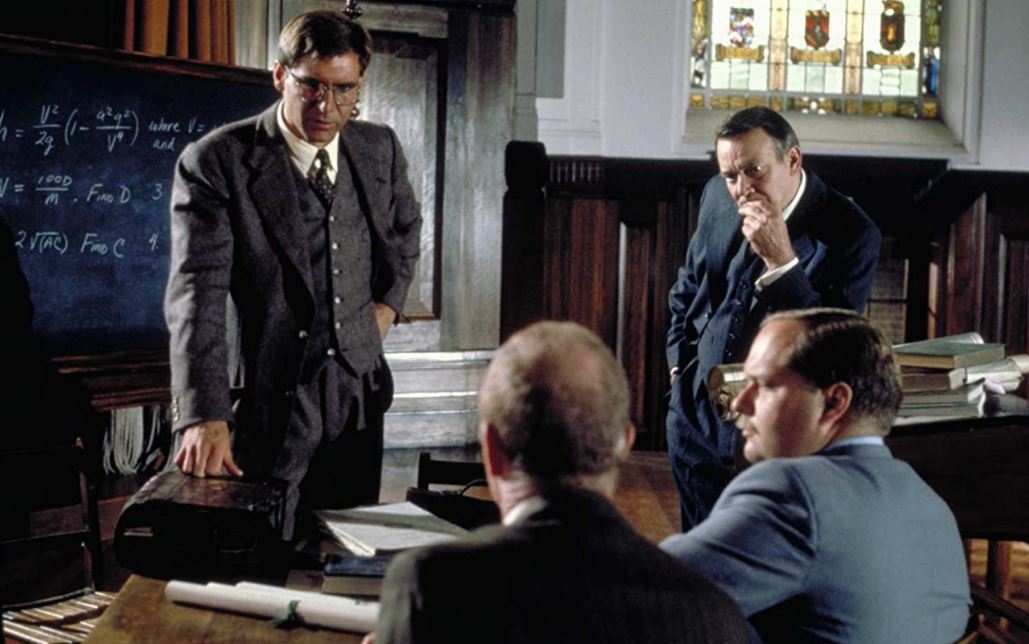 “But it was just very hard to have everybody come together and have all the elements — Steven, Harrison (Ford), the script and Disney — come together at once. And it didn’t,” he elaborated.

Koepp then detailed why he exited the project for the second time. He stated, “When James Mangold came in and Steven stepped out, that was a pretty logical breaking point.”

He elaborated, “It’s a gracious time to step out the door because I think the last thing a new director wants is the old director’s writer. I mean, that’s a drag. The last thing you need is some guy sitting around with his arms folded saying, ‘Well, the way Steven would have done it is…’”

“I had one nice friendly conversation with him and then I’m sure he wanted to be able to move on anyway. Everybody was pretty polite, I thought,” Koepp concluded. 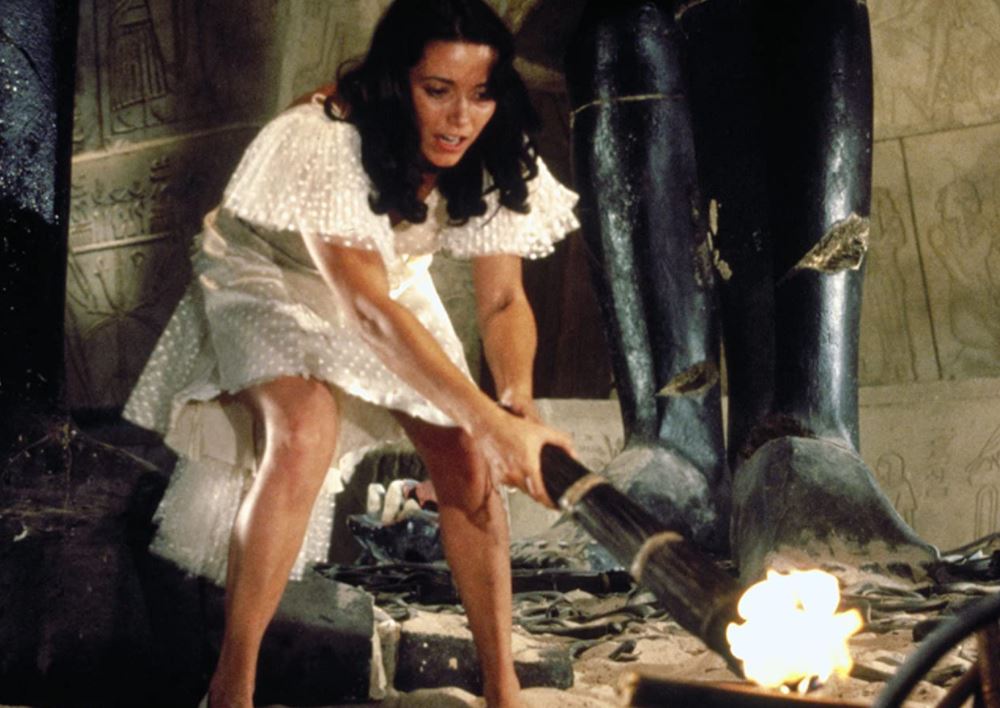 Indiana Jones 5 was expected to go into production in April 2019, with Spielberg stating at the Empire Awards, “It’s always worth the trip when I get to work with this deep bench of talent coming out of the UK.”

However, that didn’t happen and Spielberg would step away from directing the film.

In February 2020, Variety reported that “according to a source close to the filmmaker, the decision to leave the director’s chair was entirely Spielberg’s, in a desire to pass along Indy’s whip to a new generation to bring their perspective to the story.”

What do you make of Koepp’s comments? When do you expect Indiana Jones 5 to actually go into production?