A Pennsylvania mom recently filed a lawsuit against Disney after the Disney Store inside the Lehigh Valley Mall prevented her seven-year-old son, who has a disability, from entering the store. 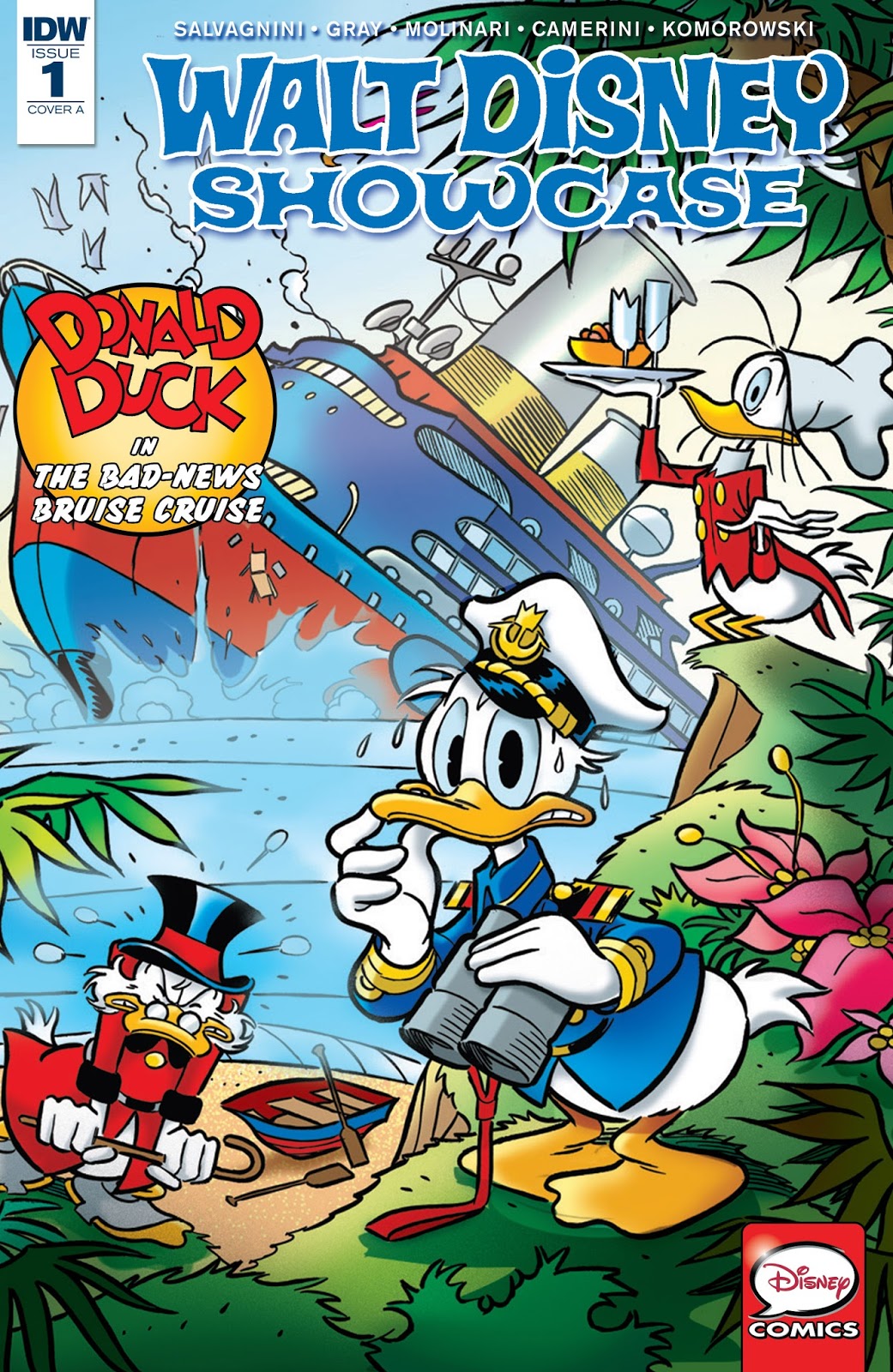 The mom, Shea Emanuel, recently spoke with WFMZ about the lawsuit explaining why she was suing Disney.

Emanuel explained the situation, “I told the woman my son cannot wear a mask because he has a disability and she says well you’re not welcome inside the store.”

As reported by Law360, Emanuel detailed that she did attempt to try and put a face covering on her son, called N.B. in the lawsuit, in order to test his tolerance for face coverings.

She added, “This effort proved stressful and, ultimately, unsuccessful because the sensation of the covering on N.B’s face created a very unpleasant experience for him. As a result, plaintiff decided that she would not force N.B. to wear a face covering in public settings.” 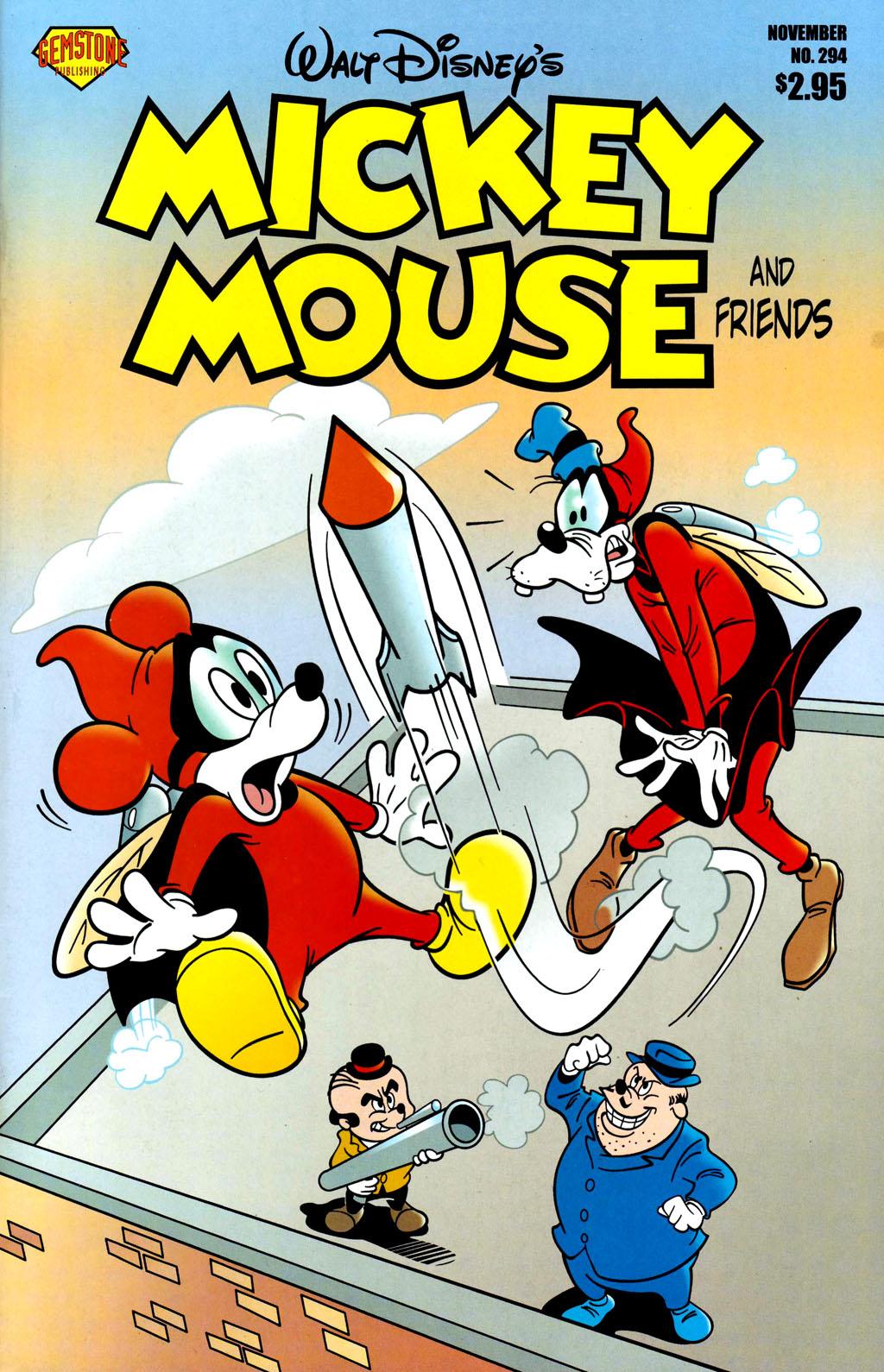 She went on to detail her son’s disability to WFMZ, “His doctor explained that somethings on his body can feel like knives on him, which I think is a huge issue and why he won’t wear a mask.”

As reported by Law360, Emanuel did state in the lawsuit, “Plaintiff and her sons were humiliated by defendant’s act of denying them entry to the Whitehall Disney Store, especially since it occurred in front of about a dozen other people who were still waiting in line.”

She added, “N.B., in particular, was especially distraught since he was unable to fully comprehend why he was not allowed to enter the Whitehall Disney Store.” 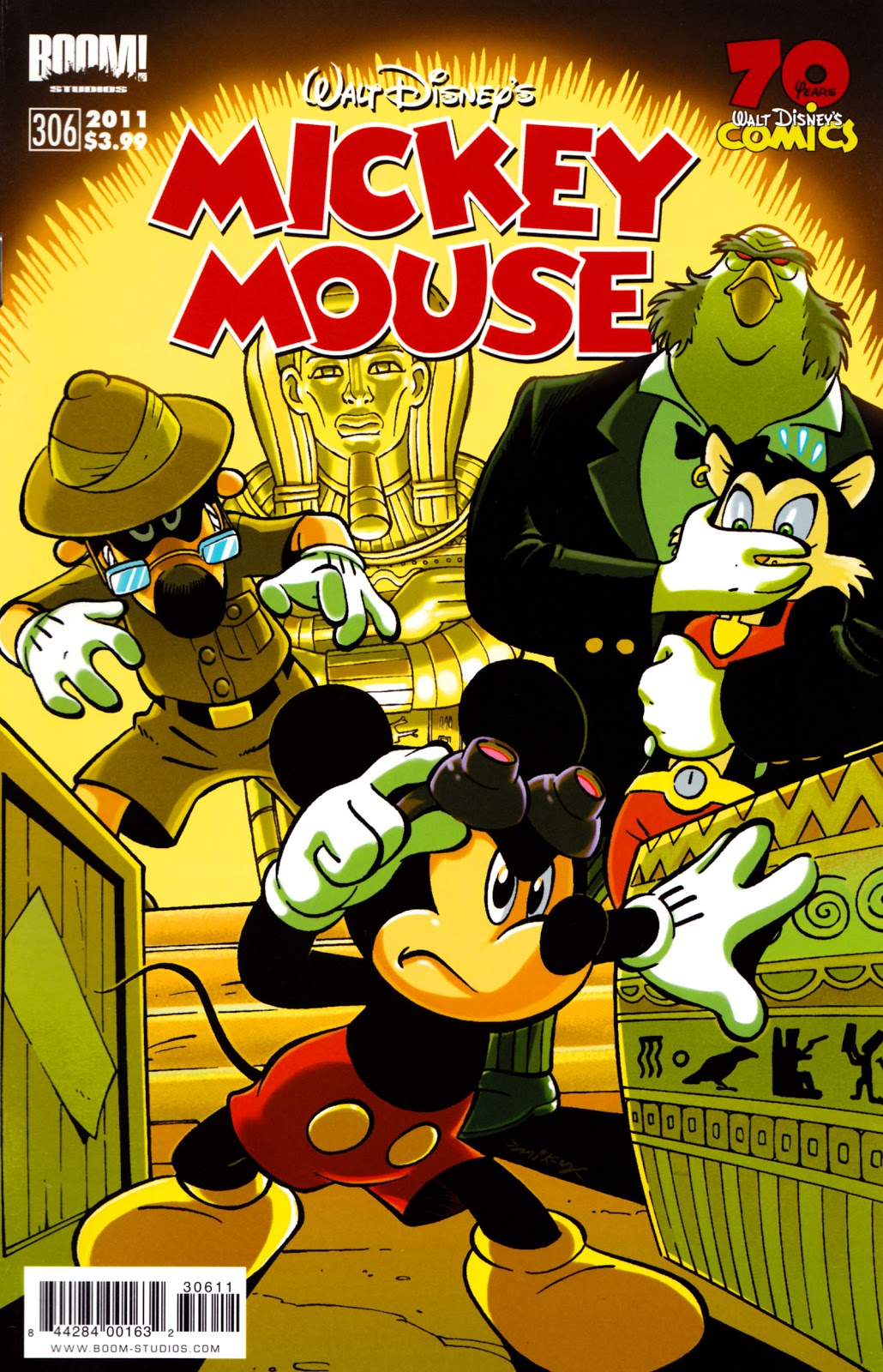 Emanuel’s attorney William Mansour told WFMZ, “Our position here is this iron-fisted, no exception mask policy that Disney has in place has a tendency, and not just has a tendency, but in fact does exclude individuals with disabilities who cannot wear a mask because of that disability.”

Mansour told Law360, “Many employers, large and small, are not aware of what their obligations are under the ADA when it comes to enforcing mask policies.”

Law360 claims Manuel “is seeking a court order forcing Disney to make an exemption to its mask policy for people whose ADA-covered disability prevents them from being able to wear masks. She’s also seeking attorney fees and costs.” 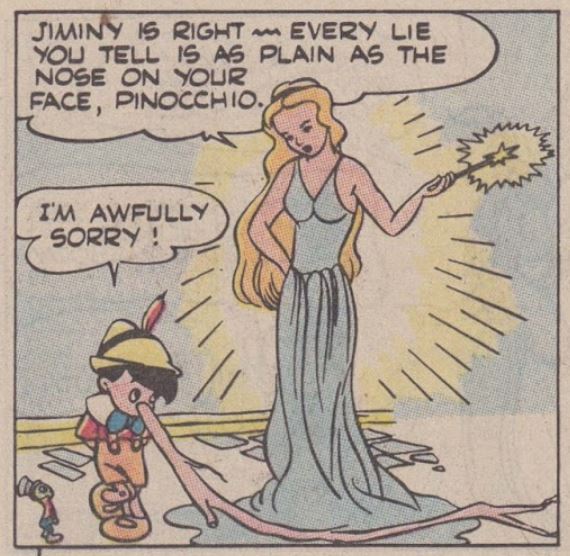 Disney responded to the lawsuit with a statement that begins, “Disney stores operate in accordance with the ADA, and we will respond to the plaintiff’s allegations in court at the appropriate time.”

They added, “We are always focused on the health and safety of our guests and employees, which is why we implemented a number of enhanced measures, including a face covering requirement, at our stores during this unprecedented time.”

Pennsylvania’s Department of Health’s website does indicate there are exceptions for individuals under the age of 2 and those who have a medical condition from wearing a mask.

It specifically reads, “Individuals who cannot wear a mask due to a medical condition (including children the age of 2 years) may enter the premises without having to provide medical documentation.”

What do you make of Emanuel’s lawsuit against Disney?