Actress Deborra-Lee Furness, known for her role as Asta Cadell in Shame and the voice of Barran in Legend of the Guardians: The Owls of Ga’Hoole, recently responded to rumors that her husband and Wolverine actor Hugh Jackman is gay. 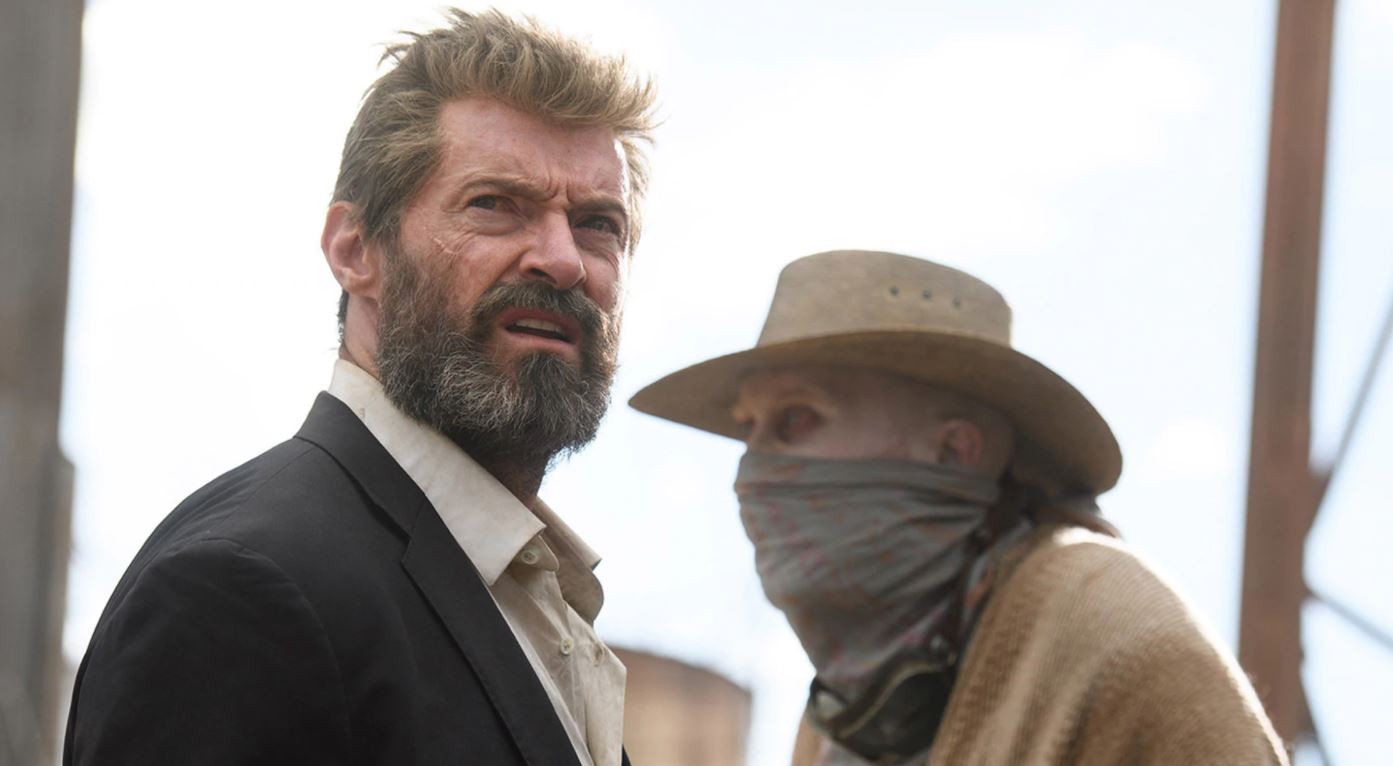 In a recent appearance on Anh’s Brush with Fame, Furness responded to the rumors saying, “He’s been gay so many years. I was gay too. Just so you know when I did Shame, I was gay. They were shocked when I got married.”

When asked how annoying the rumors are, Furness responded, “It’s just wrong. It’s like someone saying to Elton John, he’s straight. I’m sure he’d be pissed. He’s not straight.”

The actress also discussed how she fell in love with Jackman after visiting a fortune teller.

Furness explained, “She said, ‘Oh! You have to go back to Australia. Everything falls into place in Australia. And you are going to meet someone and you have to go.’ And it was at a time I just wanted to get out of L.A., and she said that, so I did it.”

“So I came back to Australia and just got a whole lot of work and then I got this TV show called Correlli. And they said there’s this guy, Jack Hughman, who is your co-star. And I’m like, ‘Who?’ And I’d never heard of him. Anyway I met my husband,” she explained. 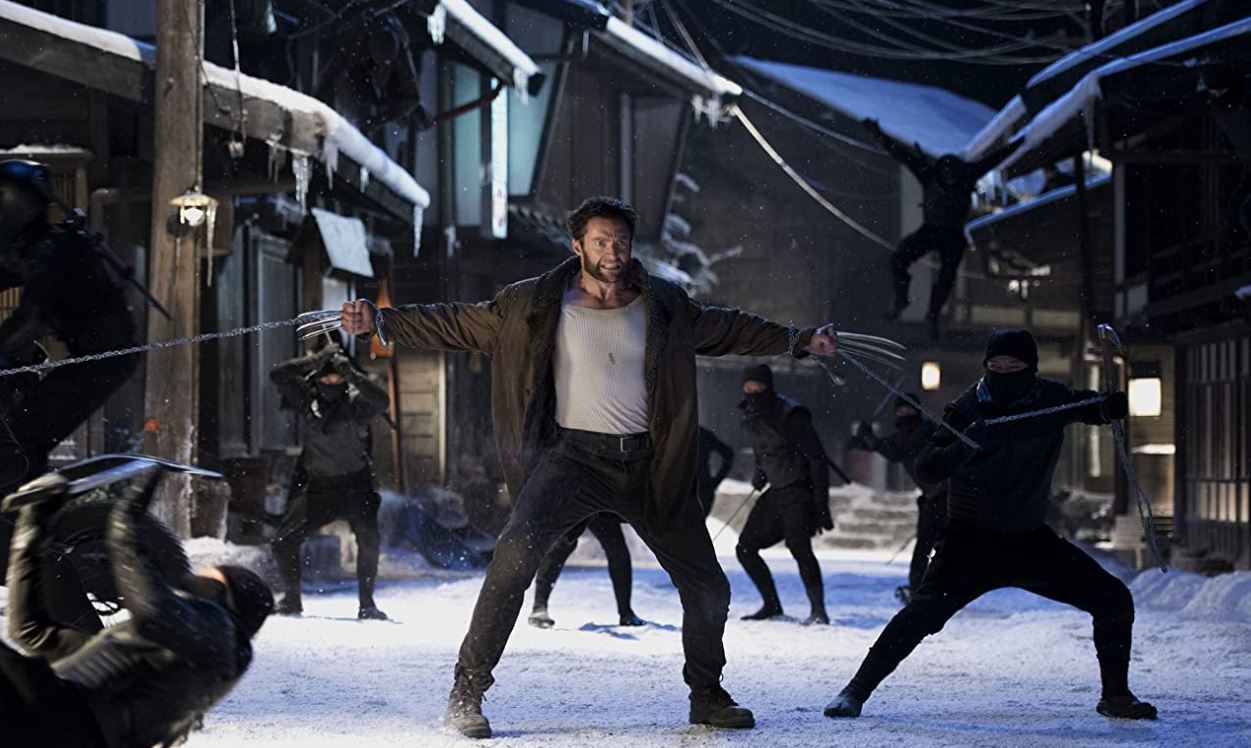 When asked if the two were instantly attracted to each other, Furness answered, “It was instant attraction as in it was the best tennis match I ever had. Like working with Hugh, we would just tip tip tip. When you act with someone it just flows. And we did have an instant connection. We almost missed it, it was so comfortable.”

She continued, “And all my girlfriends said, ‘He doesn’t seem your type, he looks like he bathes.’ Probably shouldn’t have shared that. Mind you, he did have tattoos and a mullet at the time. That was his character.” 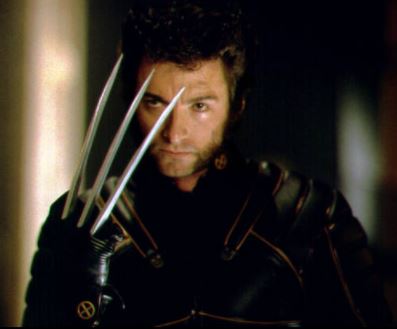 Later in the discussion, Furness revealed that Jackman told her he knew that she was the one two weeks in.

She stated, “He said he knew two weeks in. I remember saying to him, he was cooking a dinner party, and I said in the kitchen, ‘You haven’t been coming to my trailer,’ ’cause we always use to hang out lately. And he goes, ‘Yeah. Yeah. I know. I haven’t.’ He said, ‘I’ve got a crush on you.'”

“I went uh. And when he said that I was like, ‘I gotta crush on you too.’ And that’s like we admitted it. And then I don’t think we ever spent a day apart,” she added.

Furness then stated, “We just had this amazing connection and I feel blessed that I experienced it. I feel like I met my soul mate whatever that is. And I always knew that I would meet the person that Hugh is. Who he is. And how we relate. I sort of knew that. That it would be like that.” 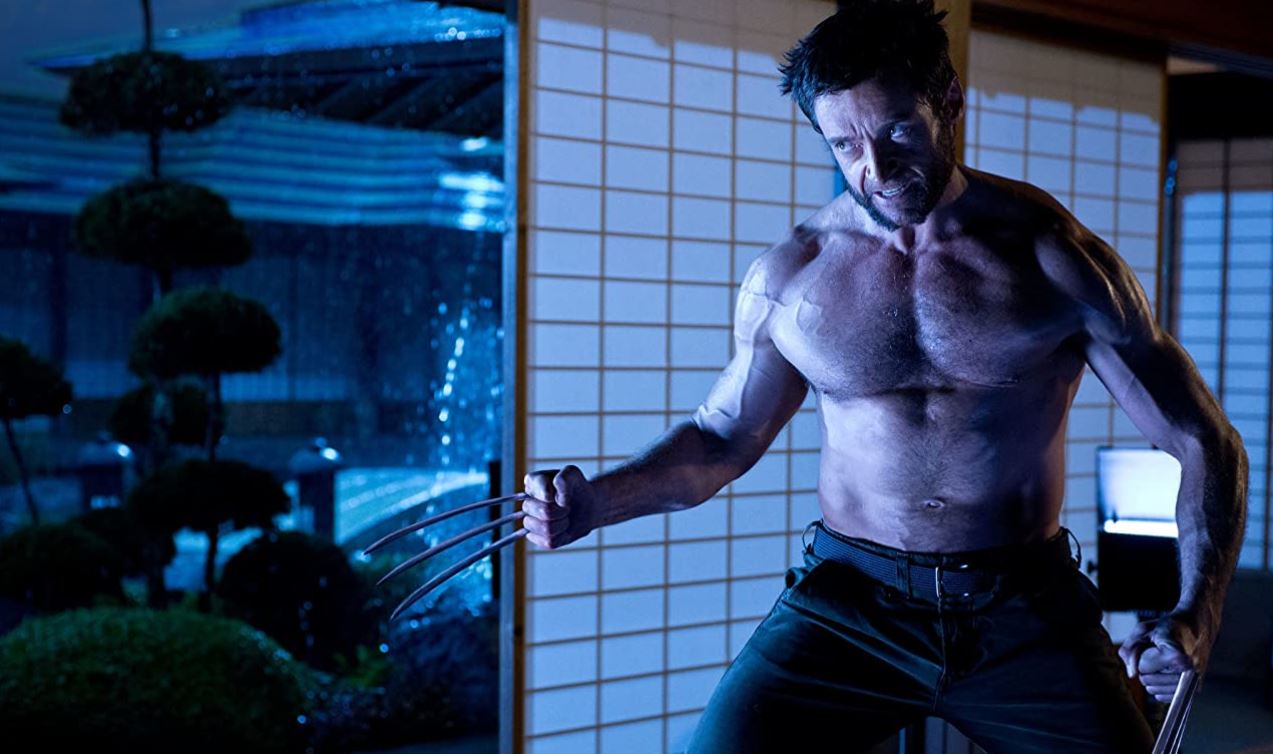 She then went on to detail that their relationship has gotten even better since they first fell in love, “When you find a partner in crime that you share and you grow together. And life is tough as you know, it’s not all good. And when you have someone there that is so supportive, and you can really stand buck naked, and be your… You have to. When you got kids and life and whatever, you stand there buck naked, authentic, warts and all, this is who it is. And your loved. Nothing better.”

Furness would also address her annoyance at being told she’s lucky to be married to Hugh. She explained, “People don’t realize that it’s actually rude to say that.”

She added, “But lucky because he’s the stud muffin and you know, but that’s just show biz and Hollywood and the brand of Hugh Jackman.” 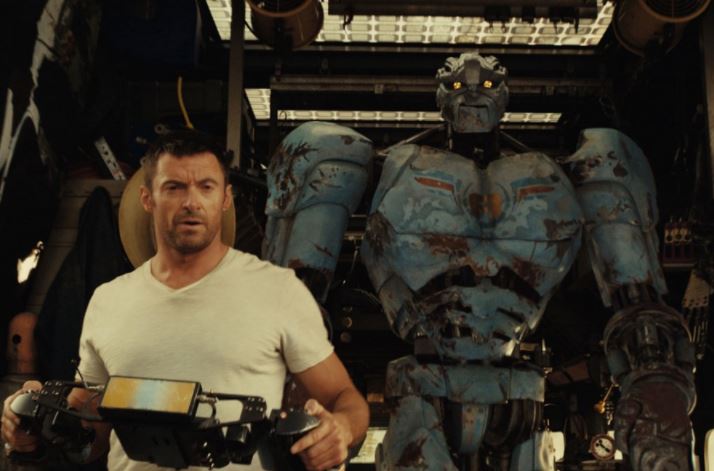 In an interesting tidbit she also revealed that she asked Jackman to take out the trash when it was announced he won the Sexiest Man Alive. Furness explained, “Take out the trash. Hey sexy, your turn for the garbage.”

What do you make of Furness’ comments?