Robert Downey Jr. and his wife and producer Susan Downey are working on creating a Sherlock Holmes cinematic universe. 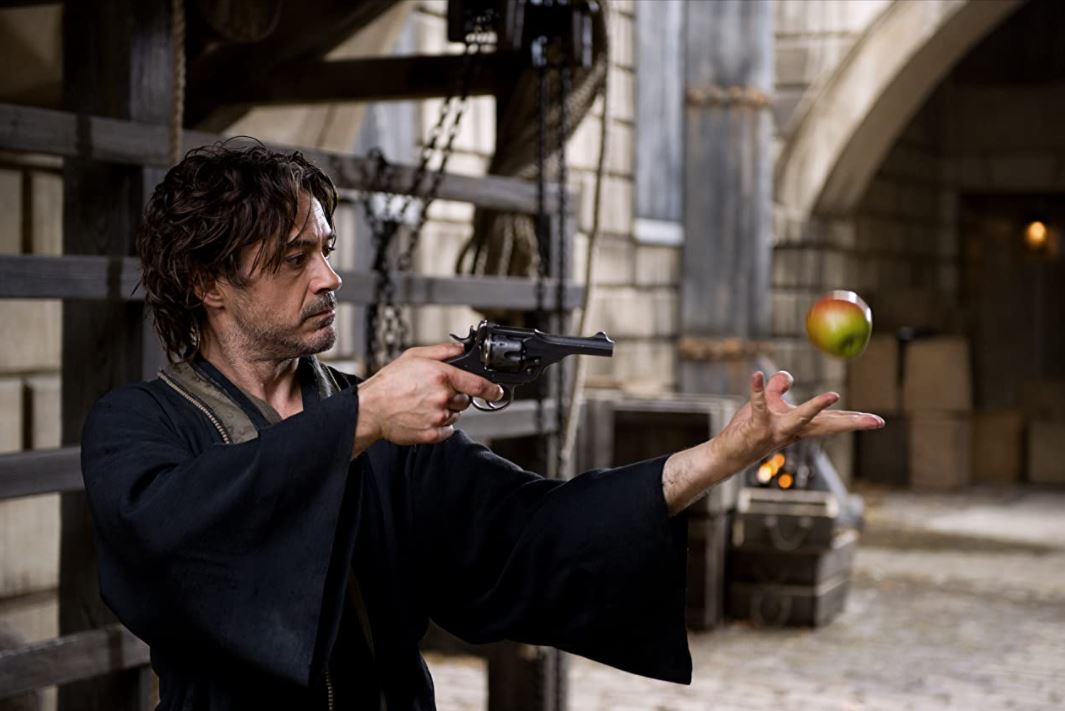 He stated, “At this point, we really feel that there is not a mystery-verse built out anywhere, and Conan Doyle is the definitive voice in that arena, I think, to this day.”

Downey Jr. added, “So to me, why do a third movie if you’re not going to be able to spin off into some real gems of diversity and other times and elements?”

Producer Susan Downey, who is also Downey Jr.’s wife, also stated, “We think there’s an opportunity to build it out more.”

She then detailed, “Spin-off characters from a third movie, to see what’s going on in the television landscape, to see what Warner Media is starting to build out, things with HBO and HBO Max.” 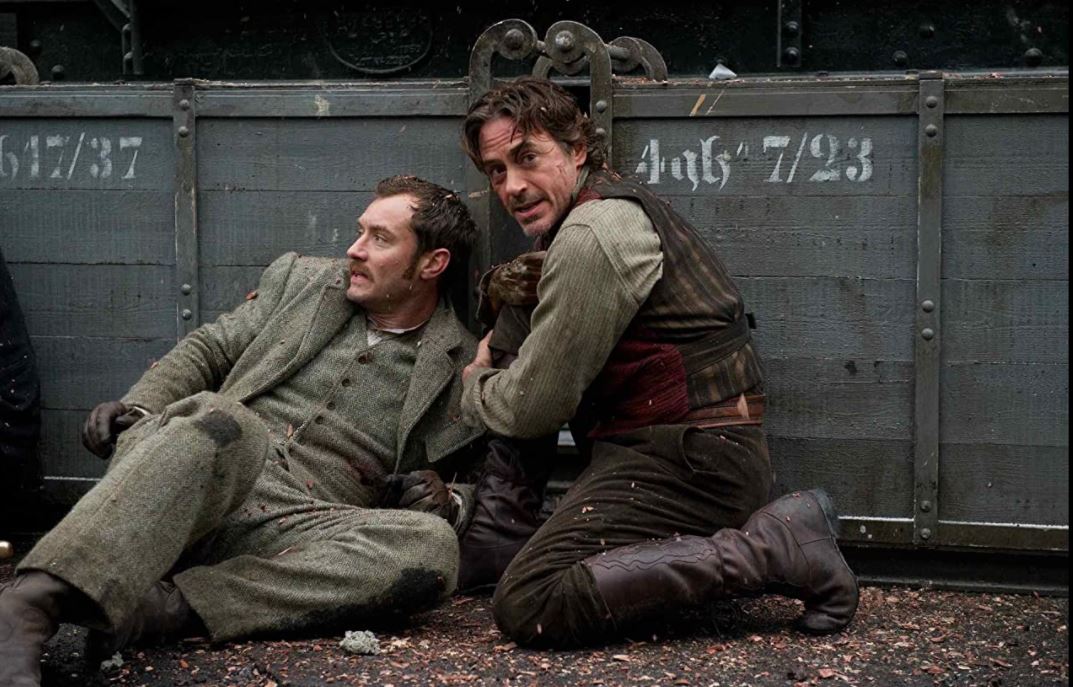 Robert Downey Jr. then hinted that their plans for the Sherlock Holmes cinematic universe won’t look like Marvel’s Cinematic Universe. He explained, “We’re not repeaters, we don’t want to just do what’s been done somewhere else. But I think the model itself has become much more dimensionalized than it was before.”

However, Susan Downey notes they will use the lessons he learned as the man who helped launch the Marvel Cinematic Universe, “I do think that the decade of tutelage and observation, what we were both able to have with Marvel, watching them build out and see all the opportunities, was invaluable. It was like a master class.”

She added, “And they really did know what they were doing and they had this tight-knit group of people from [the] jump locked into a vision that enables them to broaden.”

Downey Jr. elaborated, “What I saw was very humble beginnings, very uncertain outcomes, a lot of creative risk-taking, but there was also an algorithm to the potential.”

“It’s also having the right people,” he continued. Downey Jr. then added, “Different sensibilities will get you to different places downfield.”

While Downey and his wife have plans for a Sherlock Holmes cinematic universe, Fast Company notes that “no future Sherlock projects are in the works yet—beyond a third film.”

However, they do note that “conversations are indeed happening.” 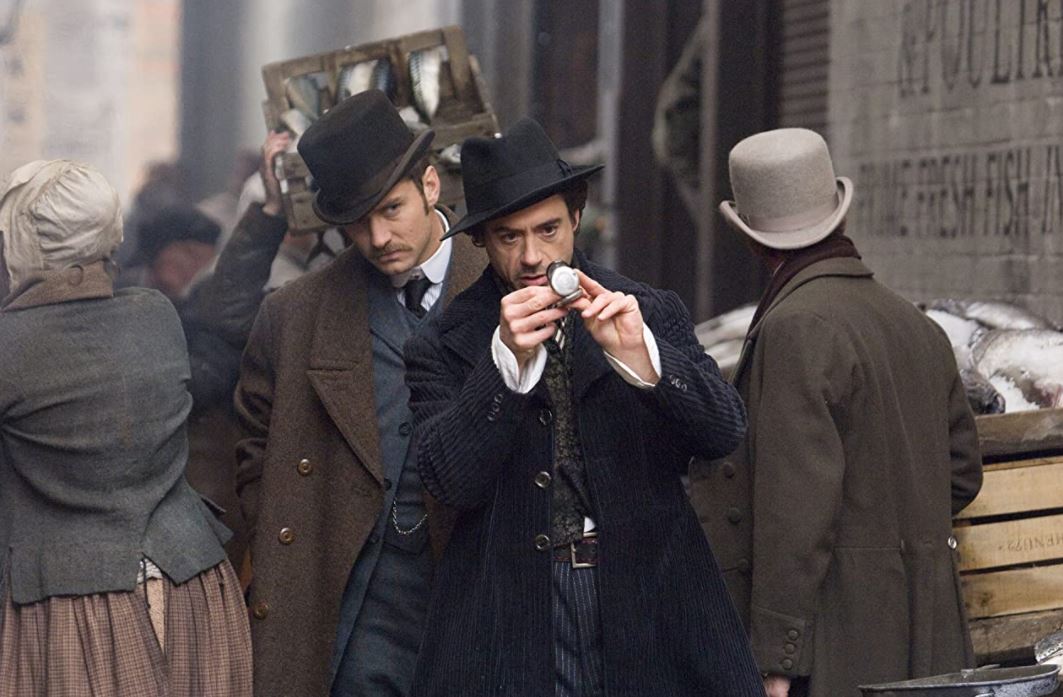 In both films he was joined by Jude Law who played Dr. John Watson. Rachel McAdams also appeared in both films as Irene Adler.

The films have also featured a number of other top actors including Mark Strong, Noomi Rapace, Stephen Fry, Eddie Marsan, and Jared Harris. Both Sherlock Holmes and A Game of Shadows were directed by Guy Ritchie. 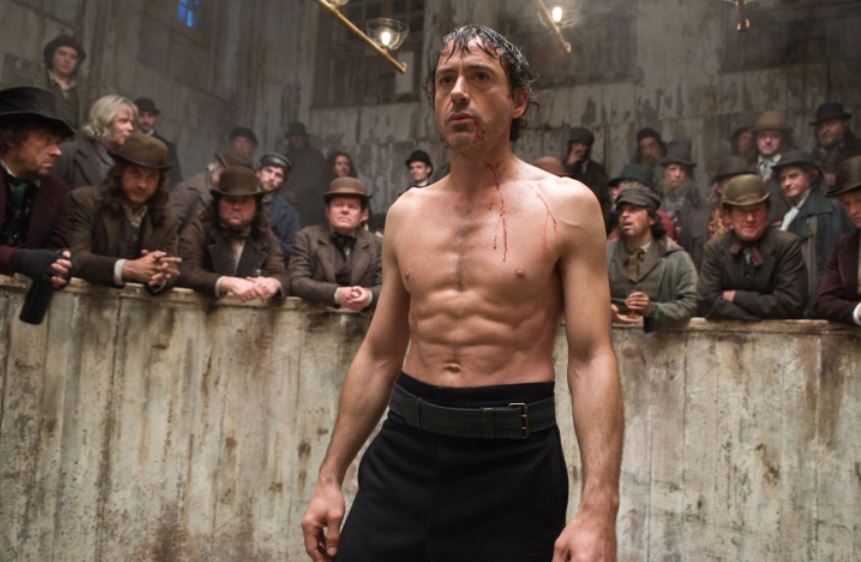 According to The-Numbers, the 2009 Sherlock Holmes film earned $498.4 million at the global box office with $209 million coming from the domestic box office. The film’s production budget was an estimated $90 million.

Would you be interested in a Sherlock Holmes cinematic universe with Downey Jr.’s Sherlock Holmes leading the way and being spun off into other series featuring other characters?