Jeff Bridges revealed on Monday that he has been diagnosed with lymphoma. 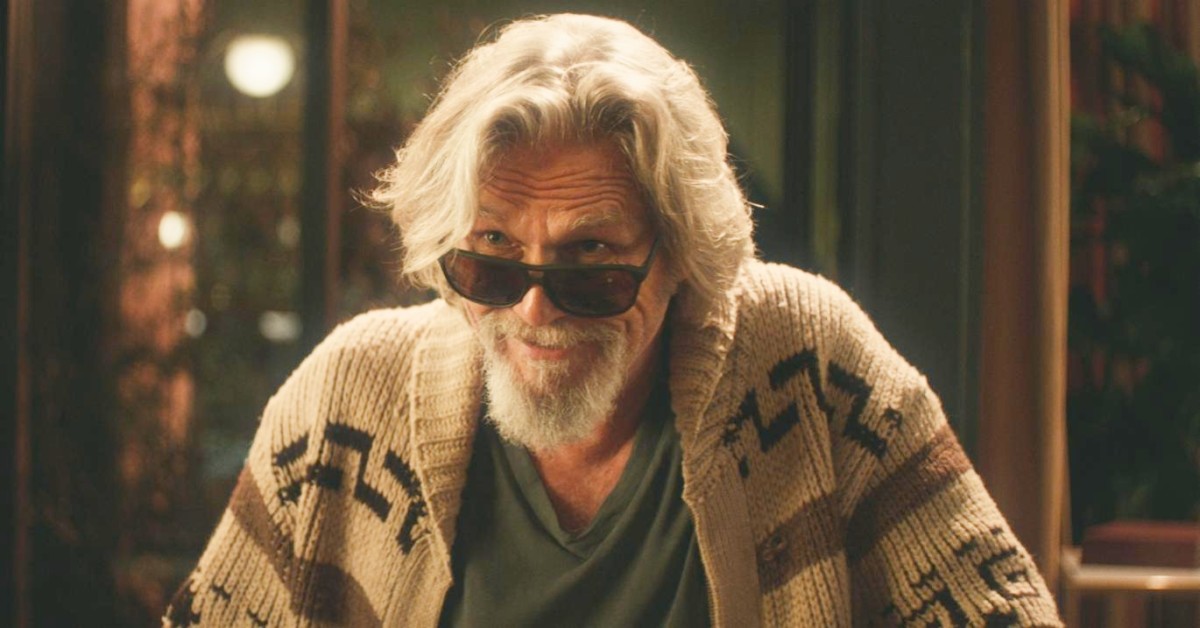 The prolific actor broke the news to his fans on Twitter, beginning his announcement by referencing his The Big Lebowski character and stating “As the Dude would say.. New S**T has come to light.”

“I have been diagnosed with Lymphoma,” Bridges disclosed. “Although it is a serious disease, I feel fortunate that I have a great team of doctors and the prognosis is good. I’m starting treatment and will keep you posted on my recovery.” 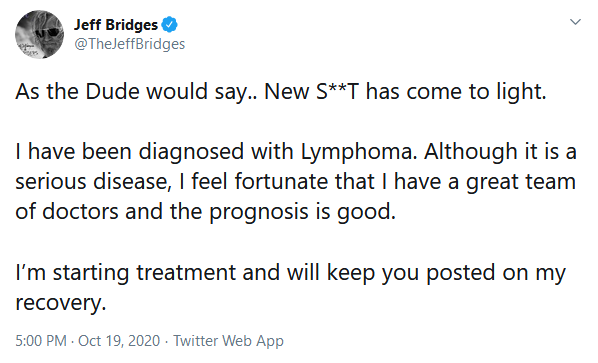 Bridges also noted that he was “profoundly grateful for the love and support from my family and friends” and thanked everyone “for your prayers and well wishes.”

He would then conclude his statement with a request to Americans to “please remember to go vote.” 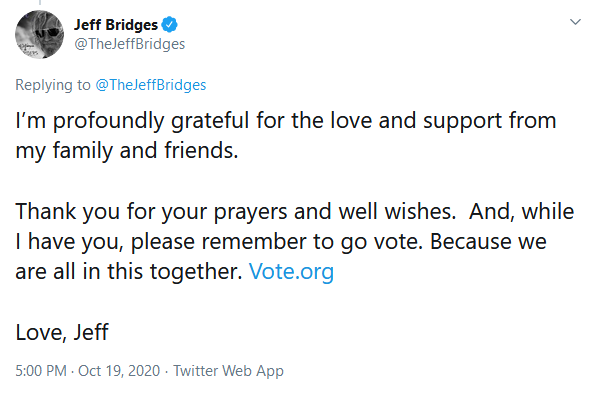 A sixty-year veteran of the film industry, Bridges has starred in over 70 films, including Iron Man, Tron: Legacy, Kingsman: The Golden Circle, and perhaps most notably, the aforementioned The Big Lebowski.

Bridges is currently working as the lead on the upcoming FX on Hulu series The Old Man, based on the Thomas Perry novel of the same name, which follows a retired CIA officer who is targeted for assassination and must return to confront his past in the intelligence world.