Luke Cage actor Mahershala Ali, who played Cottonmouth in the Marvel TV produced show, recently discussed his upcoming Marvel Cinematic Universe (MCU) appearance as Blade and how the film will bring a darker tone to the MCU. 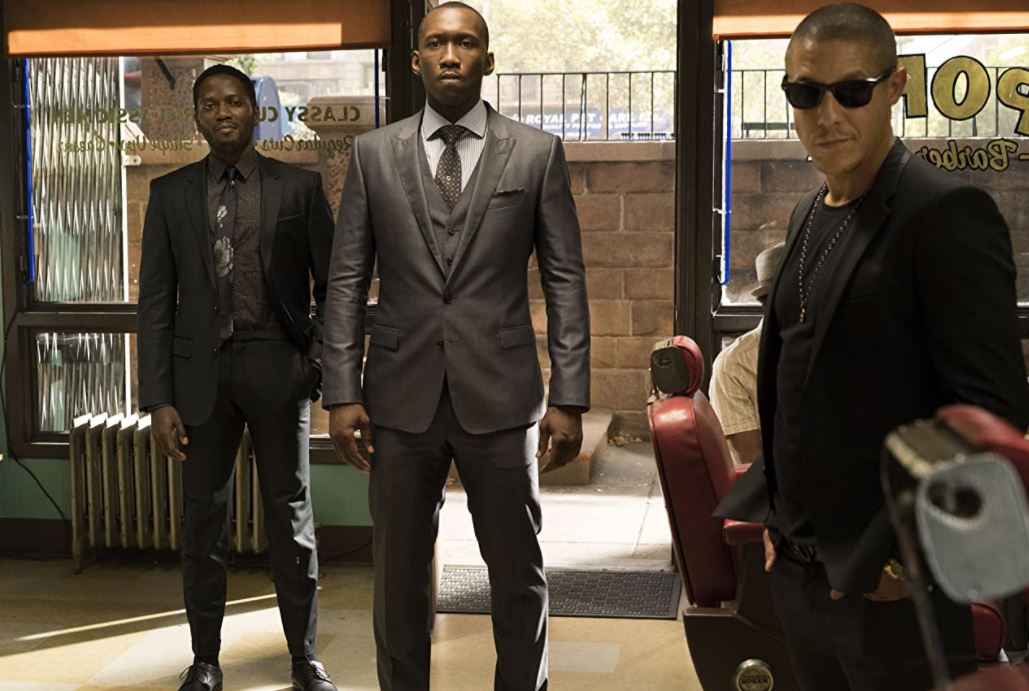 The announcement that he would play Blade was made when Ali made his way onto the stage and proceeded to put on a hat that read, “Blade.”

Feige stated, “He’s the perfect Blade because he’s one of the greatest actors working today. And because he’s a huge fan of our universe and a fan of that character. And he’s going to destroy the part.”

He added, “”It’s a dream. It’s the kind of dream casting that you almost don’t dare to dream that you can actually do it. But we had a couple of meetings with him and sort of very quickly decided let’s do this.” 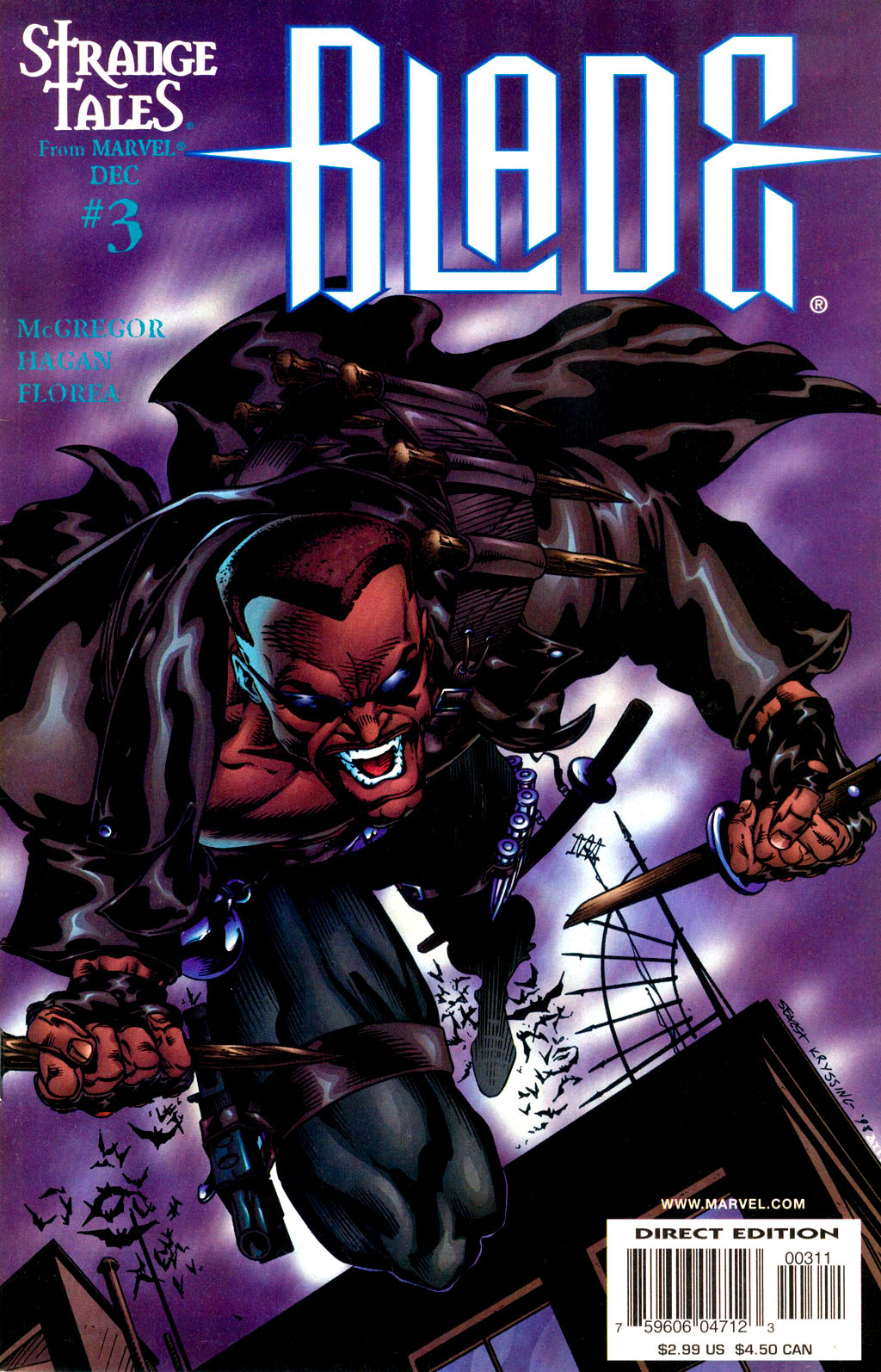 Ali appeared on The Tight Rope YouTube Show where he explained that it took a little longer than a couple of meeting before he landed the role.

He also discussed why he’s drawn to the character and teased that the film will have a darker tone than what we’ve come to expect from the MCU with films like Guardians of the Galaxy and Thor: Ragnarok.

Ali began by talking about Luke Cage, “So I did this Marvel show for Netflix called Luke Cage. So in doing that show, the day it premiered I had turned to my agent and I had said, ‘What are they doing with Blade?’ Because I kept hearing they were trying to find a way to remake and put it back together.”

“And it was exciting for me to get to be in that Marvel space and TV, but for me my goal had always been film. But also being able to participate in television in very specific way that had real meaning, but my larger goal was to be able to really navigate between film and television,” he continued. 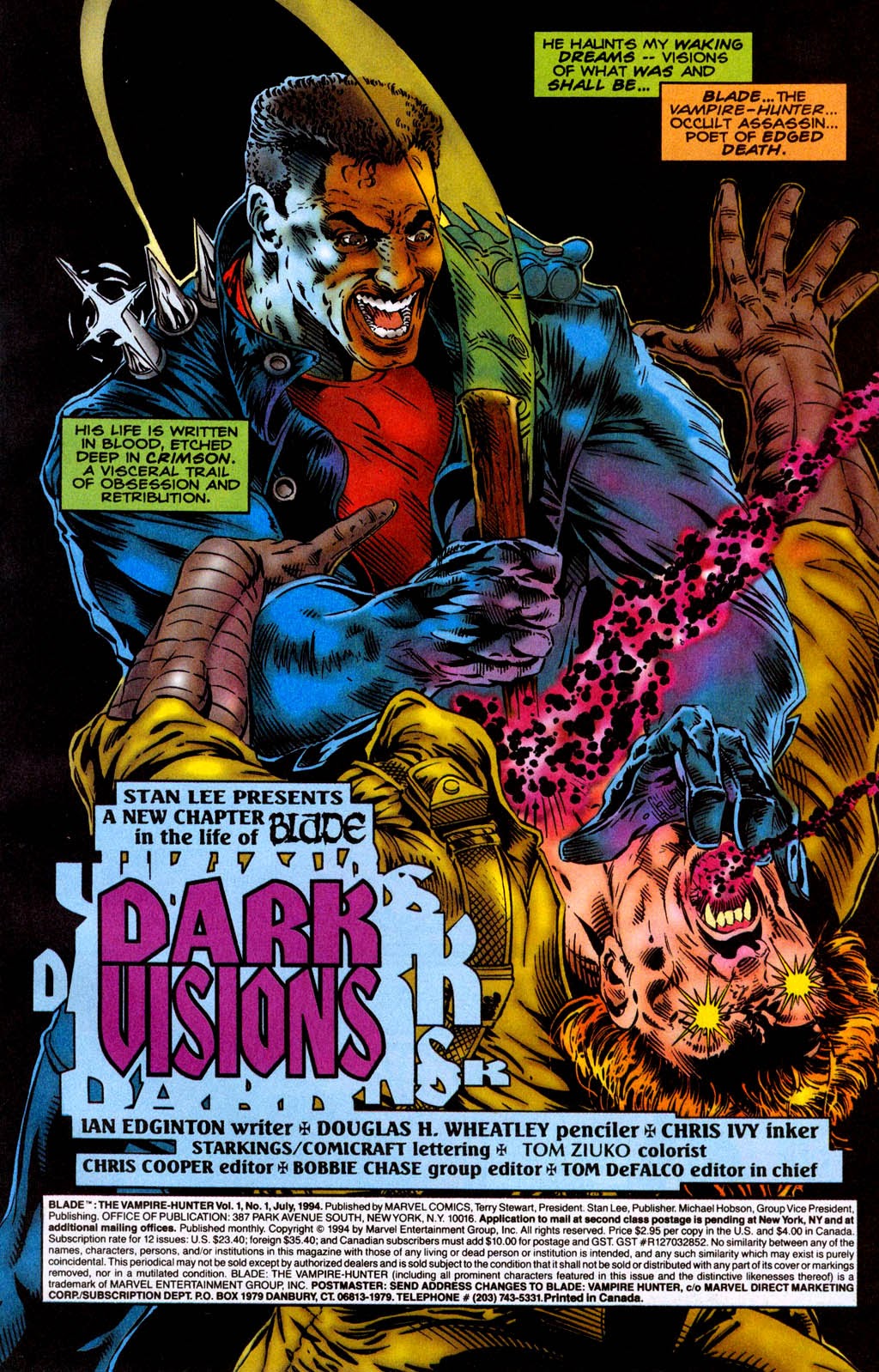 Ali went on, “So I turned to my agent and I said, ‘What are they doing with Blade?’ And he said, ‘I’ll check on it.’ And so there was this long process of them speaking about, at least in the television division, really wanting to make it a TV show again, but not necessarily, trying to acquire the rights still, and some things kind of going on.”

“It took a couple of years, but it was really my participation in Luke Cage that sparked the idea married with being so inspired by Wesley Snipes’ work and what he had done. And how much had changed since his iteration of Blade and how that had really sort of ushered in this era of Marvel and DC, sort of like comic book stuff,” the actor said.

Ali then stated, “Since they were having conversations about bringing it back into being, I just wanted to be considered for it because I had definitely a connection, at least in my mind, to Wesley Snipes going back to high school. People use to joke and say that we looked alike and all this stuff. Some time people try to throw a little dig on you, they call me his character name. They call me Shadow from Mo’ Better Blues or whatever right?” 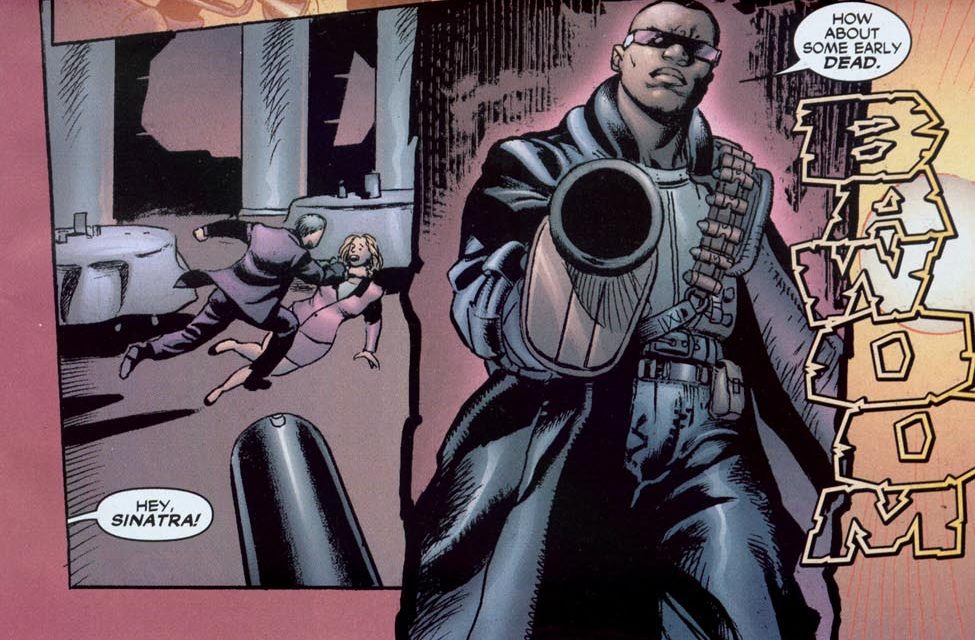 He continued to discuss this connection he had with Snipes, “I had this relationship with Wesley. But it also turned really super positive because that was meant as a dig. But then when the sisters was like… that’s what worked for me in that way as well.”

“My point is, Wesley was someone who I recognized and he had an impact on my confidence. And in just me sort of standing in my own truth and my own strength in a certain way. So, I’ve kind of always followed his choices and really was inspired by his work and so many others. But Wesley in particular. I just brought it up as someone who really wanted to take on that role and tackle that,” he added.

He then detailed he’s attracted to the character because of his darker story, “And also a little darker. I love that’s it’s darker. That’s all in terms of tone. He’s a little bit darker than some of the other ones and so that element was attractive to me.” 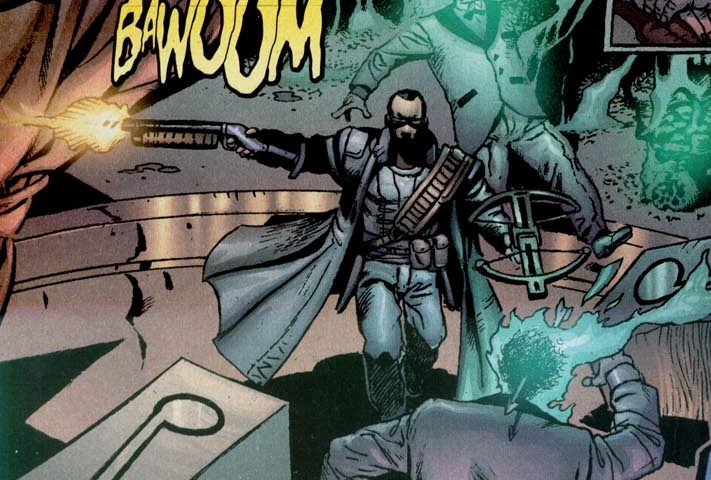 The show’s co-host Tricia Rose would then express her desire to see more black superhero roles before lamenting an idea that Ali doesn’t have more opportunities in Hollywood.

However, Ali would interject saying, “Don’t misunderstand me. By the grace of God, I’m doing fine. I have opportunities. There is definitely…Quantity doesn’t equal quality either. You want to be able to sustain a career through making quality choices.”

He elaborated, “All money ain’t good money. So, you can take money and opportunity today that will bleed you dry later on because you’ve been branded with something that is not sustainable. For me my choices have to be able to sustain what I hope to be a many more decades career, God willing. So I try to choose wisely, that’s all. And sometimes I don’t get it right, but I do the best that I can.”

What do you make of Ali’s comments? Are you looking for the MCU to go a little darker with Blade?