A recent patent filing indicates that Amazon is developing a new matchmaking system for multiplayer video games that aims to separate “toxic” players into a separate pool removed from a given game’s general player population. 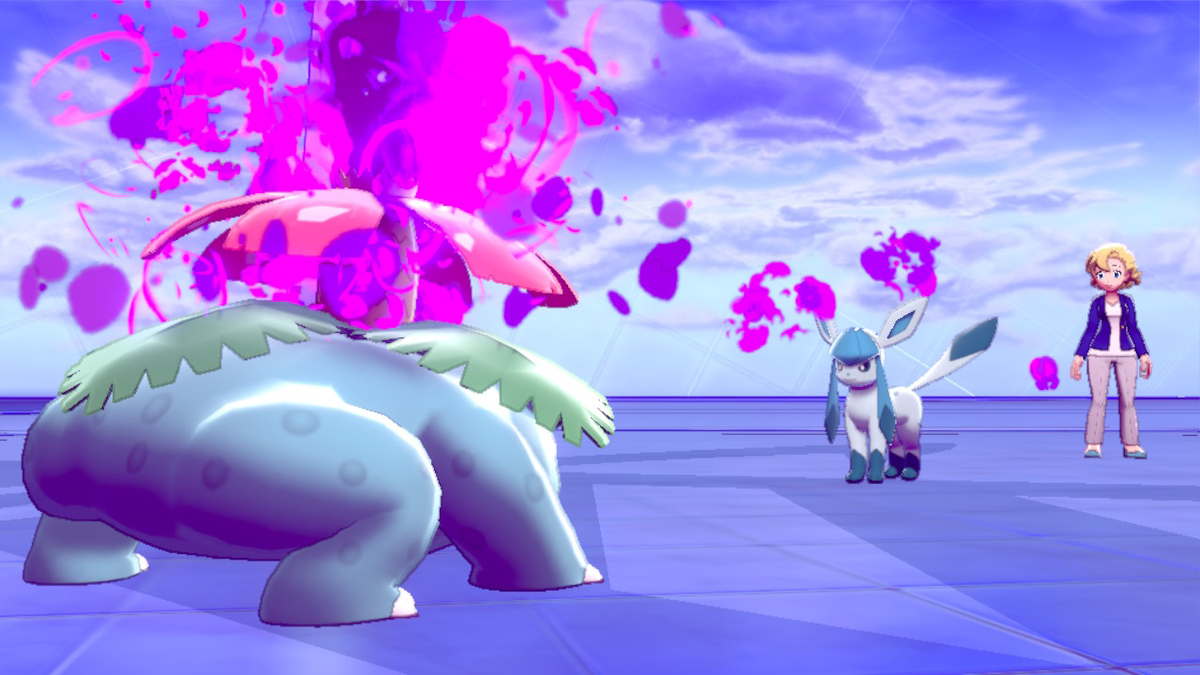 Originally filed in 2017 and officially patented on October 20th, 2020, Amazon’s newly developed “Behavior-Aware Player Selection for Multiplayer Electronic Games” seeks to address the potential effect the “behaviors of other users with which [a player] are paired, such as the proclivity of other players to use profanity or engage in other undesirable behaviors,” can have on a player’s enjoyment of a multiplayer game.

“Players who engage in such behaviors may be labeled as “toxic” by other players” explains the patent, before describing how “one mechanism for dealing with such players is to isolate all the “toxic” players into a separate player pool, such that one toxic player is paired only with other toxic players.” 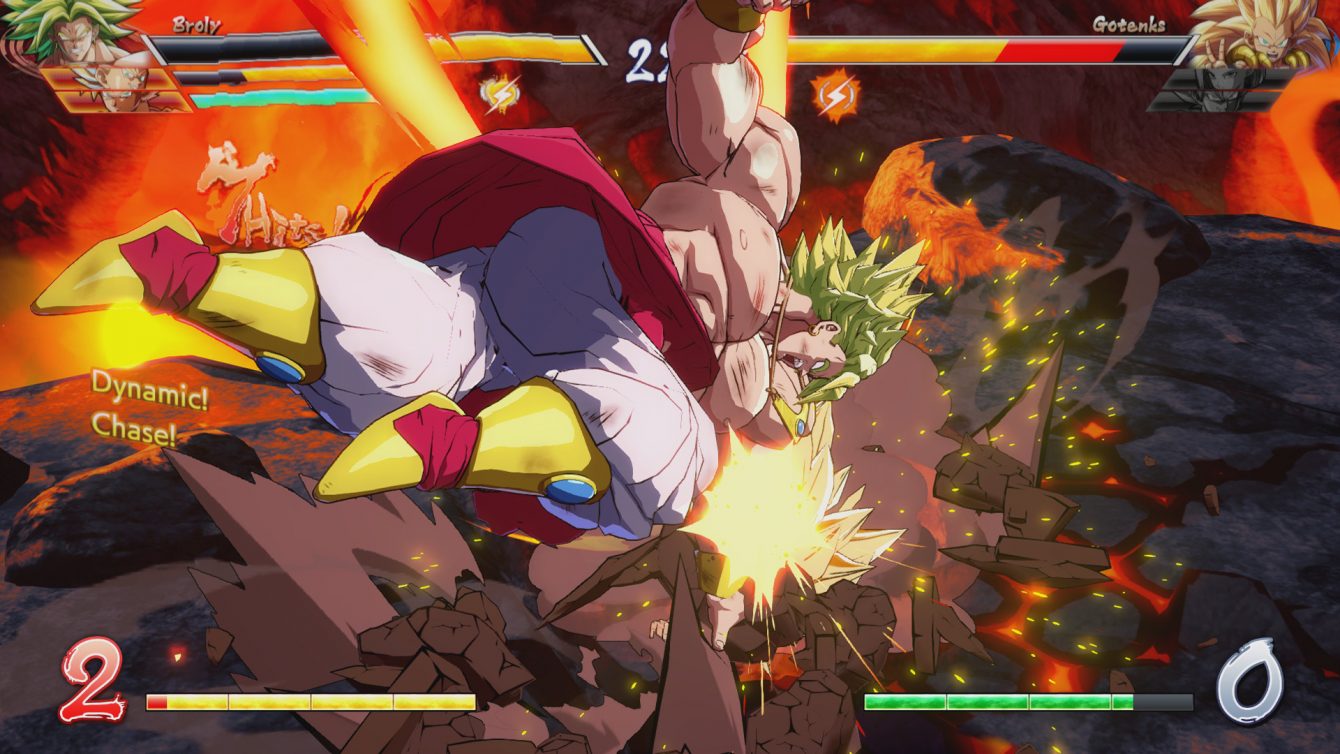 Though Amazon proceeds to admit that the “assumption that all players are either ‘toxic’ or ‘non-toxic’ ignores important differences in player preferences, which may demonstrate the difficulty in arriving at a uniform definition of ‘toxic,’” the company subsequently proposes a system in which “each player may be associated with a set of preferences for various behaviors, such as use of profanity or style of gameplay (e.g., characters played, actions taken in-game, tendency to complete a session, etc.), as well as preferences for such behaviors” as a solution to this discrepancy.

“Players may be grouped together based on common affinities, thus creating groups in which players are likely to enjoy the behaviors of other players within the group,” the patent explains. “This behavior-aware player selection, used either independently or in conjunction with other techniques (such as skill-based pairing) may address problems with prior techniques,” such as outright skill-based or community-specific matchmaking. 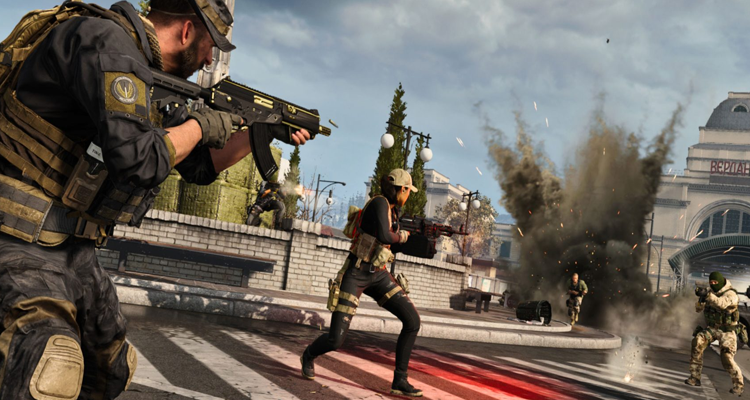 In layman’s terms, Amazon’s new patent seeks to develop a sort of ‘social credit’ score for video games, which will be individually determined based on the assumed-honest reporting of individual players regarding specific abstractly defined “toxic” behavior.

For concerned players, it should be noted that, as of writing, this system has not yet been implemented, though if development of this system proceeds, there is a possibility that users could see it debut in the upcoming Lord of the Rings MMO currently in production by Amazon and China-based developer Athlon Games.