Bioware Narrative Director John Epler has claimed that the negative backlash towards Mass Effect 3 and Dragon Age 2, which mainly stemmed from disappointment with the gameplay and the writing of each respective title, served as the prototype for the ‘GamerGate’ controversy. 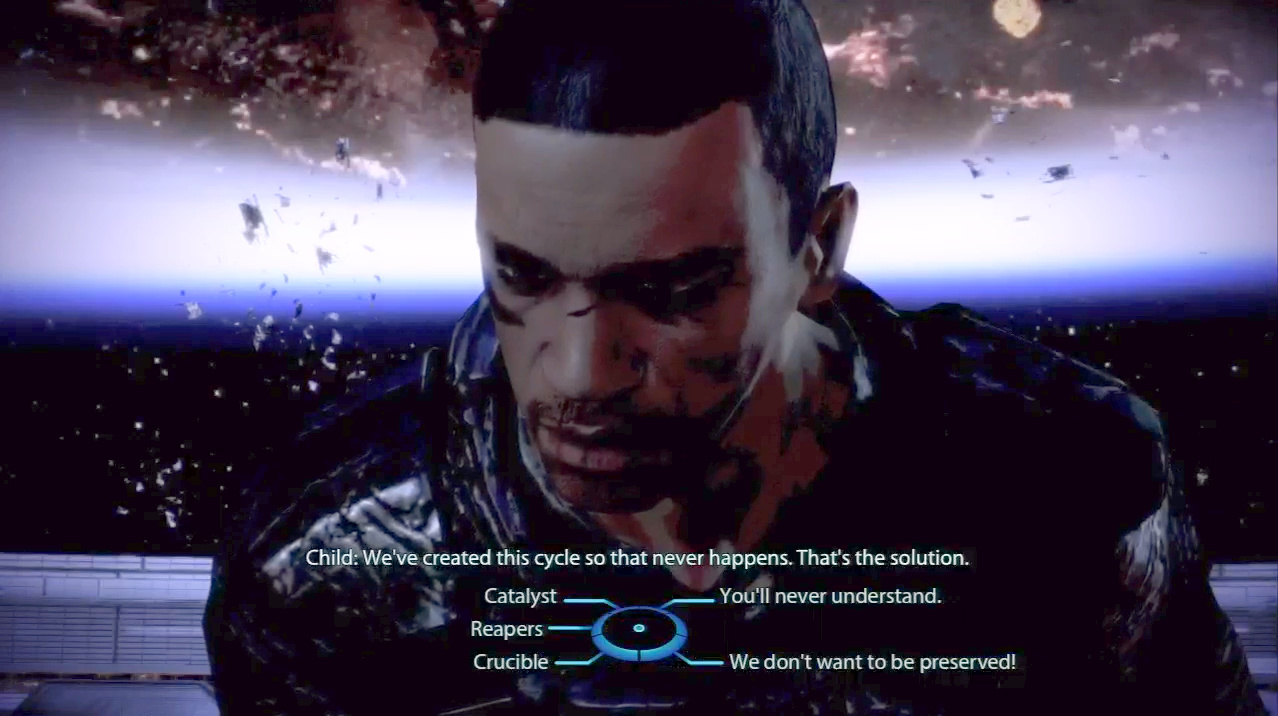 Epler’s hyperbolic claim was made in response to a tweet by Nathan Grayson, in which the Kotaku Senior Reporter commented on his recent mentioning “by an early gamergate figurehead” and gleefully noting how he could “remember when all these guys were crusading about how politics should not taint the sacred space that is Gaming, and now they’re all z-tier political pundits”. 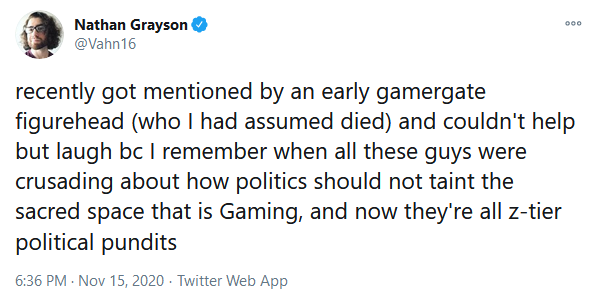 In a pair of tweets, deleted prior to an archive being hosted on a third-party site and directed towards Grayson, Epler would assert that it was “incredibly depressing but also darkly comical to trace the line from ‘people mad about game journalism’ to ‘rapid ascent of fascism’.

“And if you want to go even further back,” he added, “it does not escape me how much the situation around DA2 (and later ME3) were the proto-GG.” 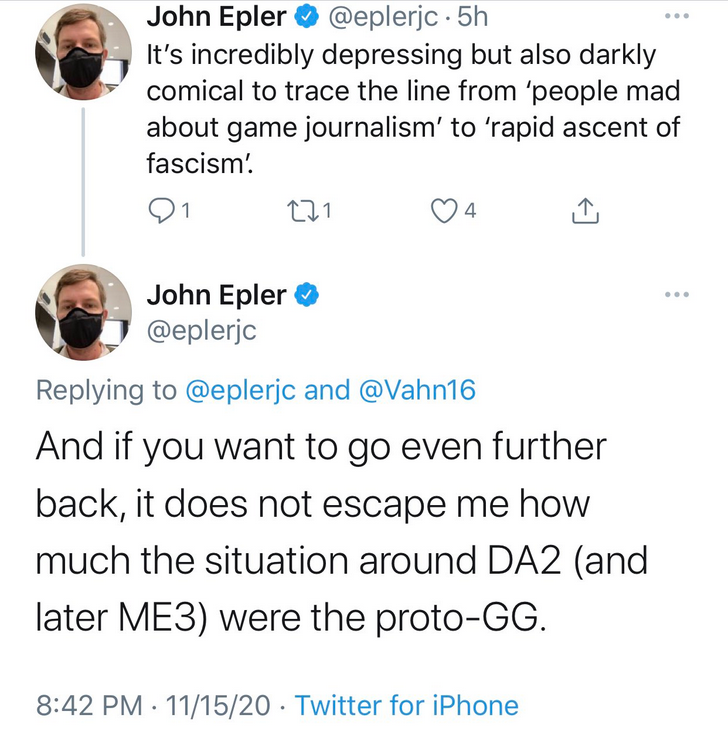 Related: BioWare Brings Out The Fire Extinguisher For Damage Control!

However, this framing of the backlash against both titles is, at best, disingenuous.

When Dragon Age II released in 2011, Bioware received a wave of criticism from fans, with many upset that the studio had simplified the series’ dialogue options, replacing the previous system with one more akin to the streamlined and simplistic one featured in the Mass Effect series, blatantly populated the title with reused assets, and set the game entirely within the port of Kirkwall. 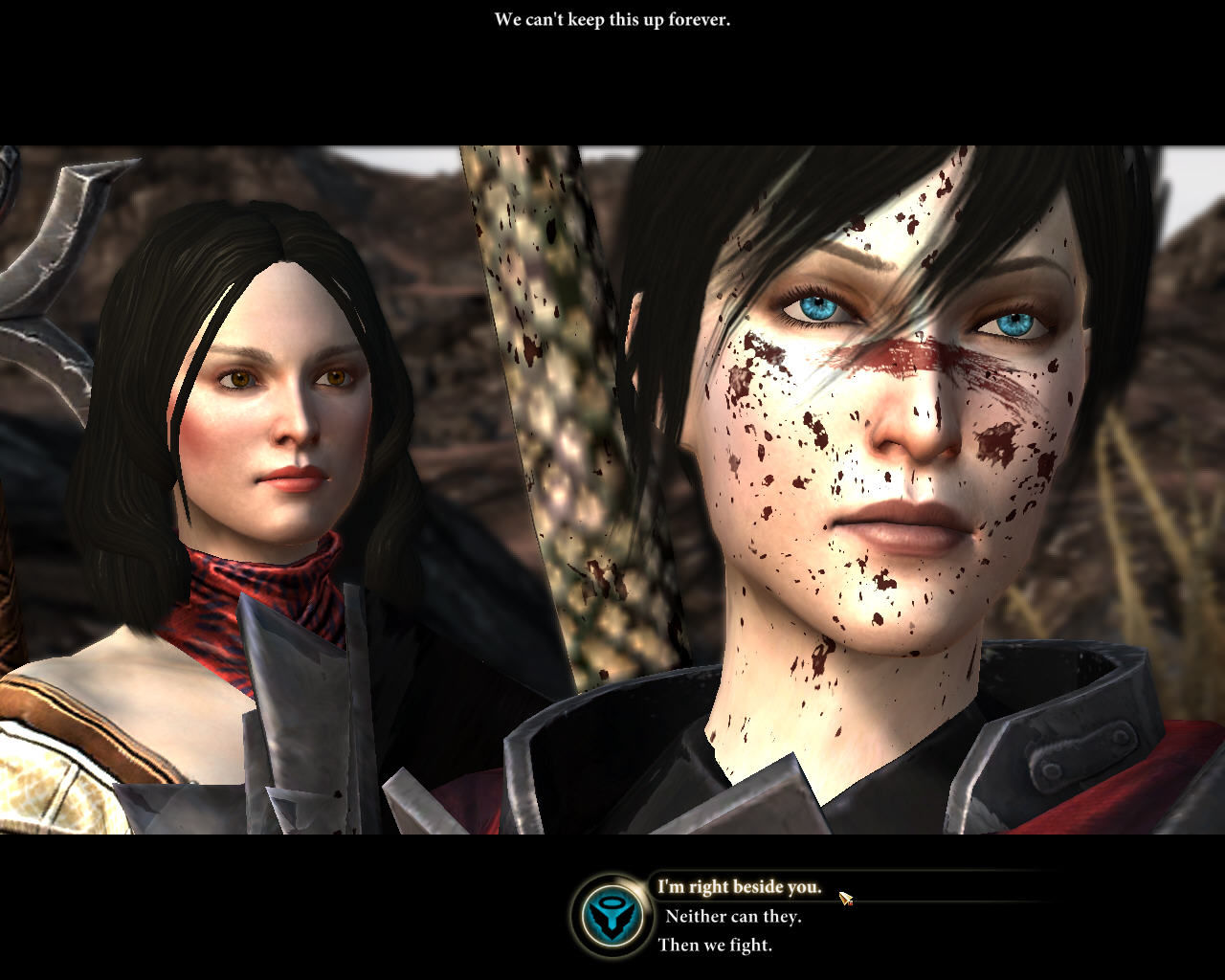 Mass Effect 3 would receive a similarly poor reception when it released a year after DA2, as players found themselves cheated and manipulated into believing that their choices would have consequential effects over the course of the sci-fi trilogy, only to discover that the only decision that truly mattered throughout the series was the final choice between three different, embarrassingly color-coded options.

Even if we were one to take the most egregious and hyperbolic definition of GamerGate, which argues that the controversy was solely over the presence of non-straight-white-male individuals and characters within the larger ‘gaming’ hobby, it’s apparent that neither of these instances of fan backlash displayed any characteristics even remotely related to the six-year-old incident, save for Bioware receiving a fair amount of criticism. 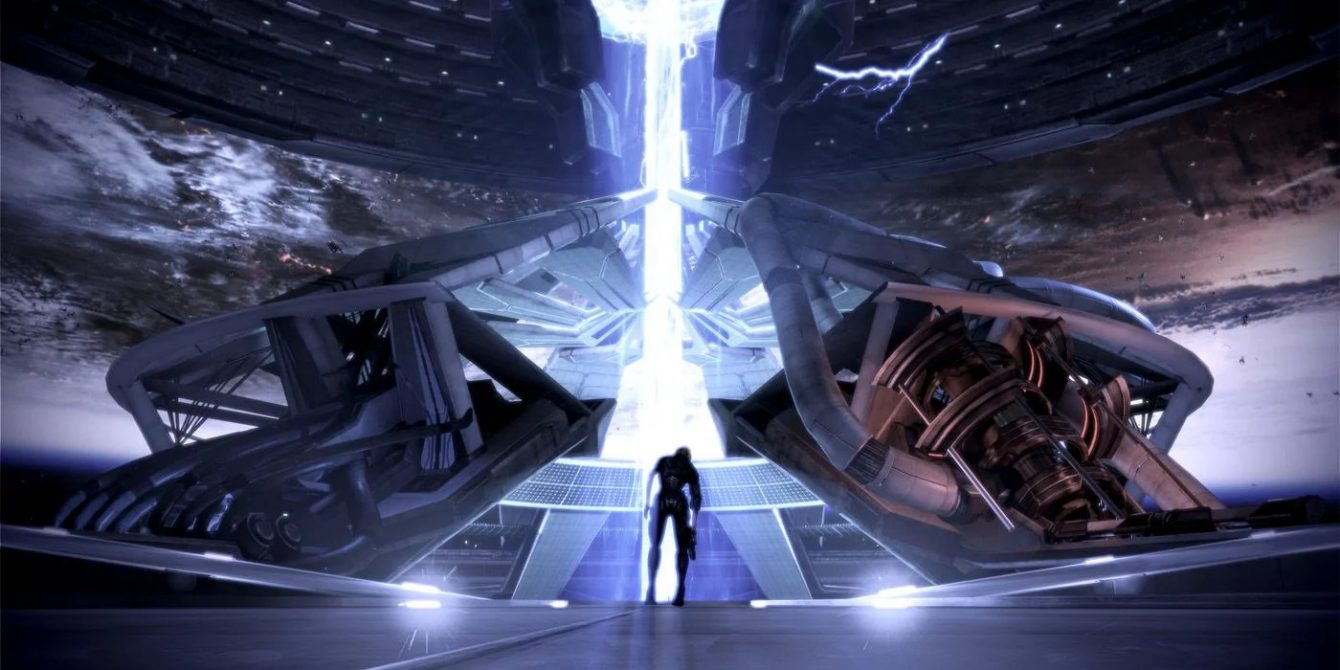 As Epler began to receive his own fair share of criticism, with many fans pointing information supporting the above points, the Bioware director completely dismissed the fan-given reasons for the pushback and instead insisted “me saying ‘the harassment campaigns around ME3 and DA2 were bad’ is not me saying ‘there was nothing wrong with those games’.” 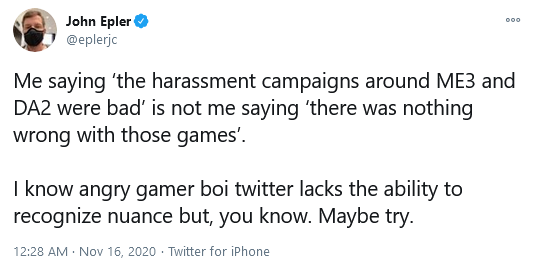 However, one particular Twitter user, @nickodium, took issue with Epler’s framing of the situation, and responded to his tweet about ‘angry gamer boi twitter’ by noting that “people were mad at ye cos ye once again raised GG from its grave to prove a bullshit point and failed” and further asserting that “there was no harassment campaign, there were dissapointed fans and customers”. 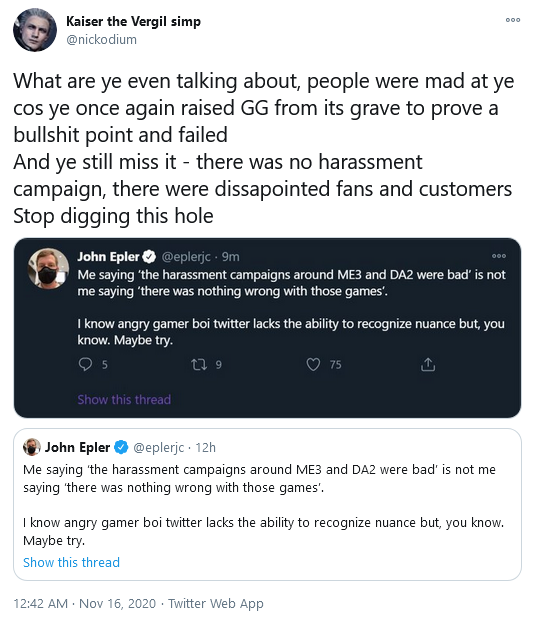 Unsurprisingly, Epler dismissed the user’s attempt to correct the narrative by stating that he had received “death threats”, was “harassed on my Facebook and stalked on social media”, due to the alleged actions of Gamergate supporters.

“Keep your revisionist bullshit to yourself,” concluded Epler. 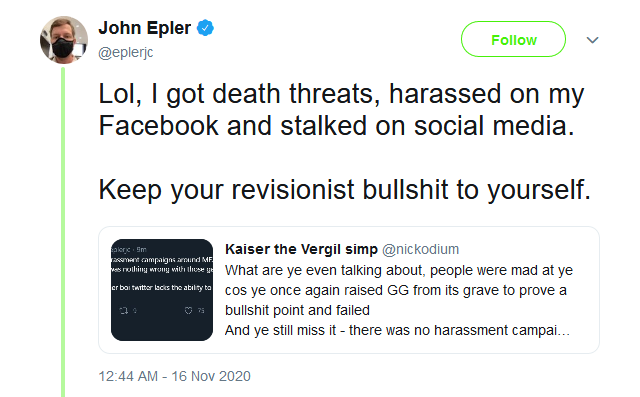 Shortly after the publication of these tweets to @nickodium, Epler would announce that he deleted the tweets in question “because even if someone is a dick, I shouldn’t be using my platform to go after them” and blame his decision to out on his “insomnia”, which he claimed was “kicking my ass, which means I’m making bad choices.”

What do you make of Epler’s claim? Do you believe the backlash towards ME3 and DA2 was based on bigotry, or did it spawn from customer dissatisfaction? Let us know your thoughts on social media or in the comments down below!