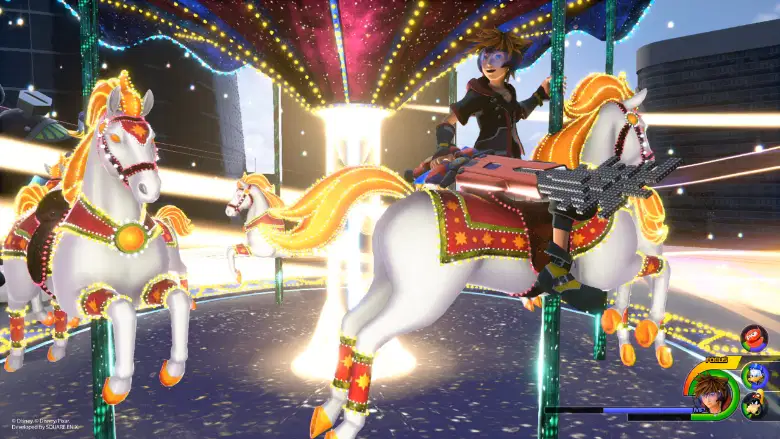 D’Amaro revealed the new direction for Disney parks on November 16th, delivering the first keynote of this year’s installment of  the annual International Association of Amusement Parks and Attractions Expo, this year being held digitally.

“Our industry is hurting,” said D’Amaro. “It’s hurting from the presence of COVID-19 in our communities. But unlike some industries impacted by the pandemic, our industry is here to stay and it’s here to grow.” 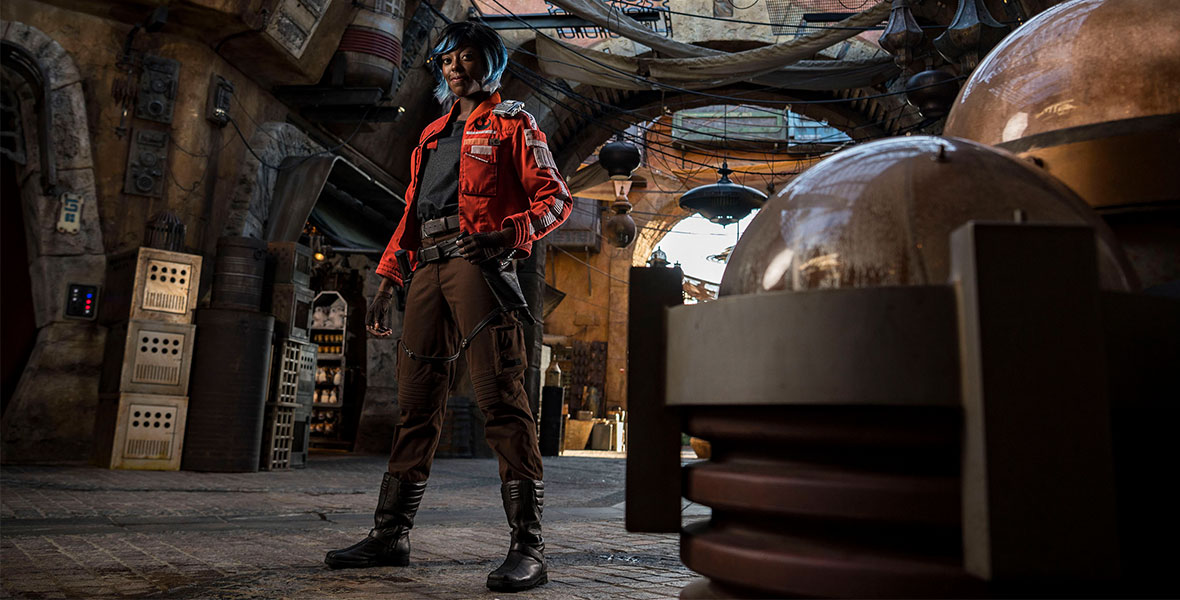 In specific reference to their new focus, D’Amaro explained that “events in the U.S. forced us to look across our entire business with an updated lens and frankly we have some work to do both on stage and backstage,” while noting how “at Disney, a company steeped in traditions and heritage, change isn’t always easy.”

“When we say, ‘To all who come to this happy place, welcome,’ that means everyone,” asserted D’Amaro. “Both cast and guests. And … that’s a tradition that goes back to Walt Disney himself.” 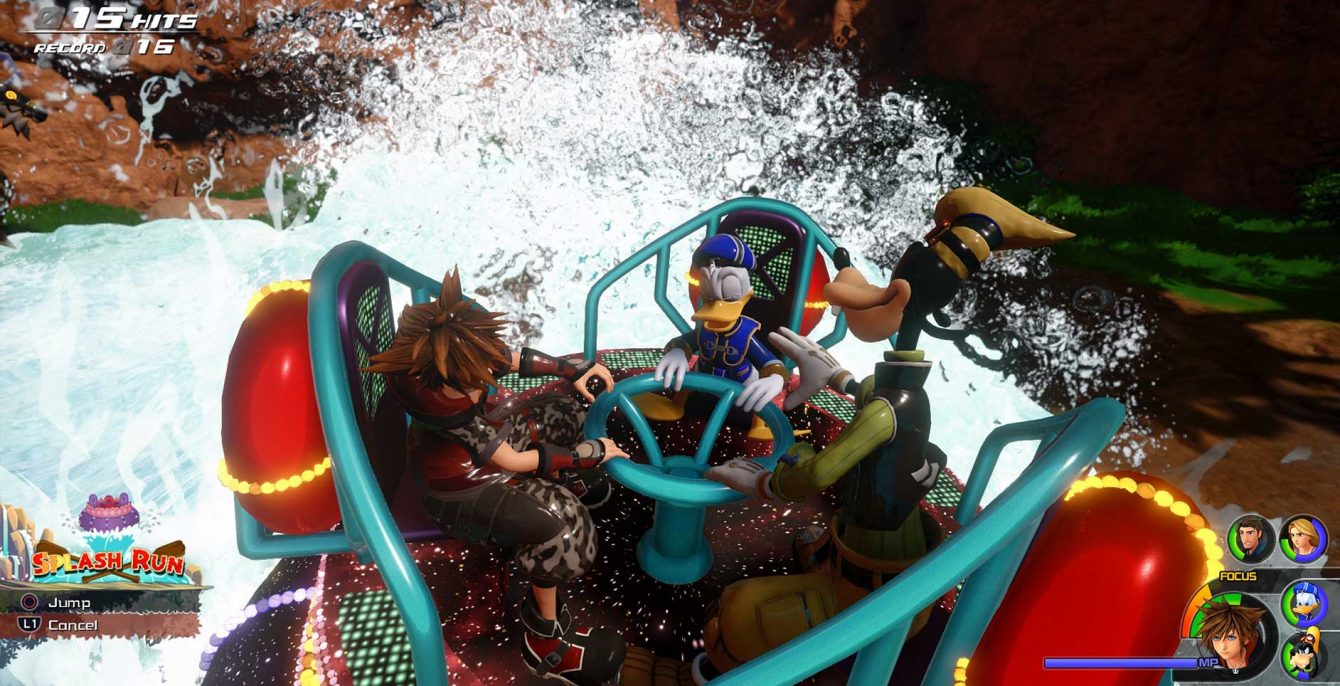 This new direction has already begun to take root in Disney’s current operations, as a new ‘Inclusion Key’ was added to Disney staff’s traditional “Four Keys” training program, with the company stating that it was being done in an attempt to “keep moving forward and working together to drive meaningful cultural change.”

According to D’Amaro, the company believes “that truly inclusive environment is critical to fostering ideas from all people to help us grow, innovate, and create the best stories possible,” and will continue to roll out new changes to their parks and operations in pursuit of this ideal environment, including completion of the previously announced ‘Princess and the Frog’ reskin of the ‘Song of the South’ inspired Splash Mountain and working with historically Black colleges to foster black leadership. 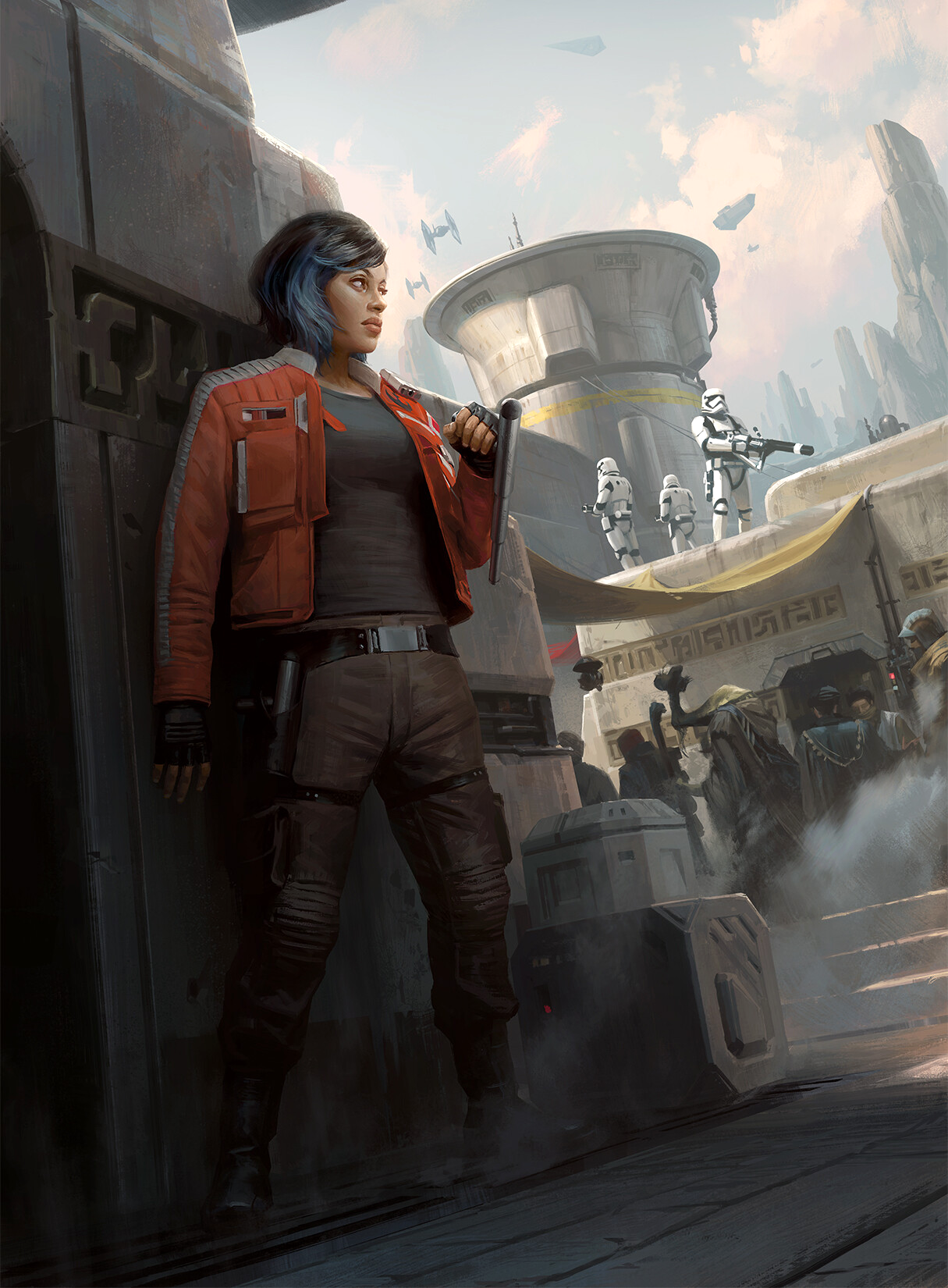 In conclusion to his keynote speech, D’Amaro assured his audience that “in the world that we find ourselves in today, optimism, innovation, and courage, they will ultimately win the day.”

“With the emboldened spirit that comes from the challenges of the COVID crisis,” D’Amaro added, “With the hope and optimism that our brand captures even in the toughest of times, let’s ask ourselves why not take our guests to the moon or bring the moon to our guests? Why not dream as big as possible? And challenge the very meaning of the word impossible.” 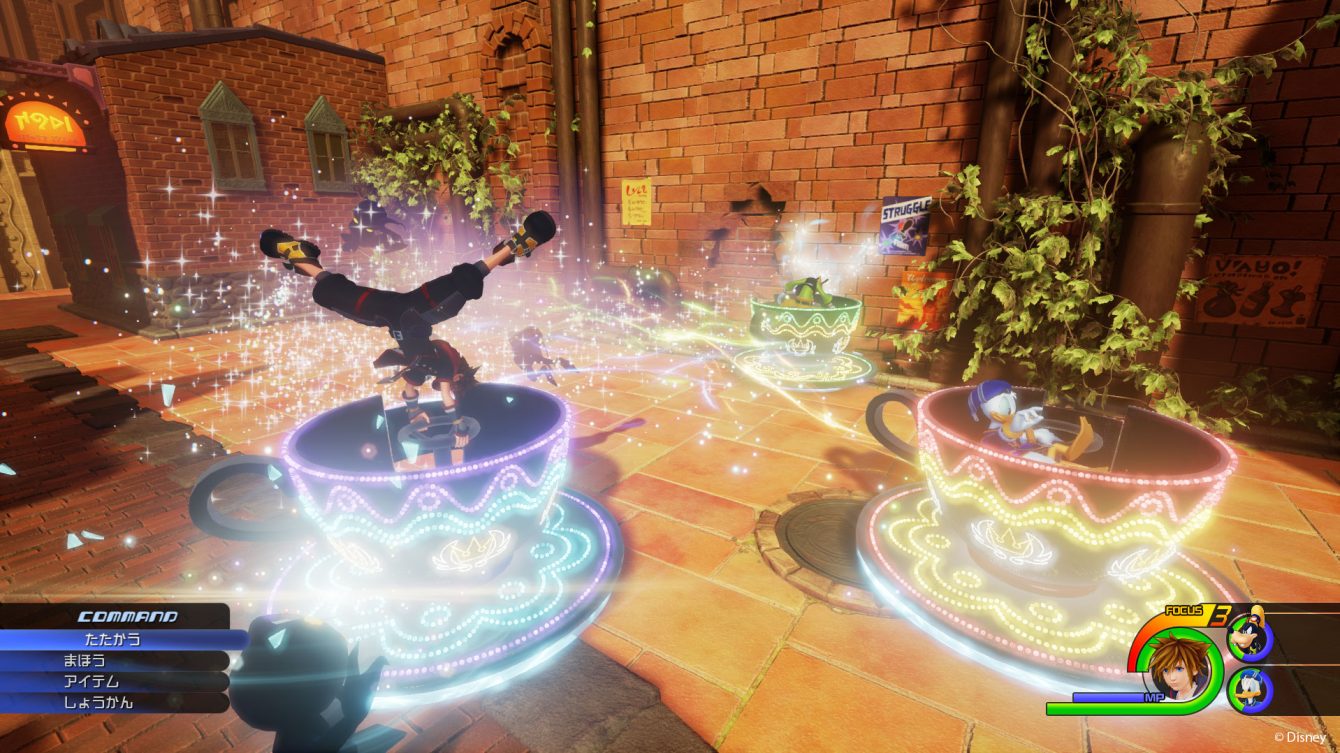 What do you make of D’Amaro’s speech? Do you think this new focus will be a positive or a negative for Disney? Let us know your thoughts on social media or in the comments down below!