Once Upon a Time in Hollywood and The Suicide Squad Margot Robbie recently spoke on what the expect from her upcoming ‘Pirates of the Caribbean’ reboot, noting that the film is set to feature “a lot of girl power.” 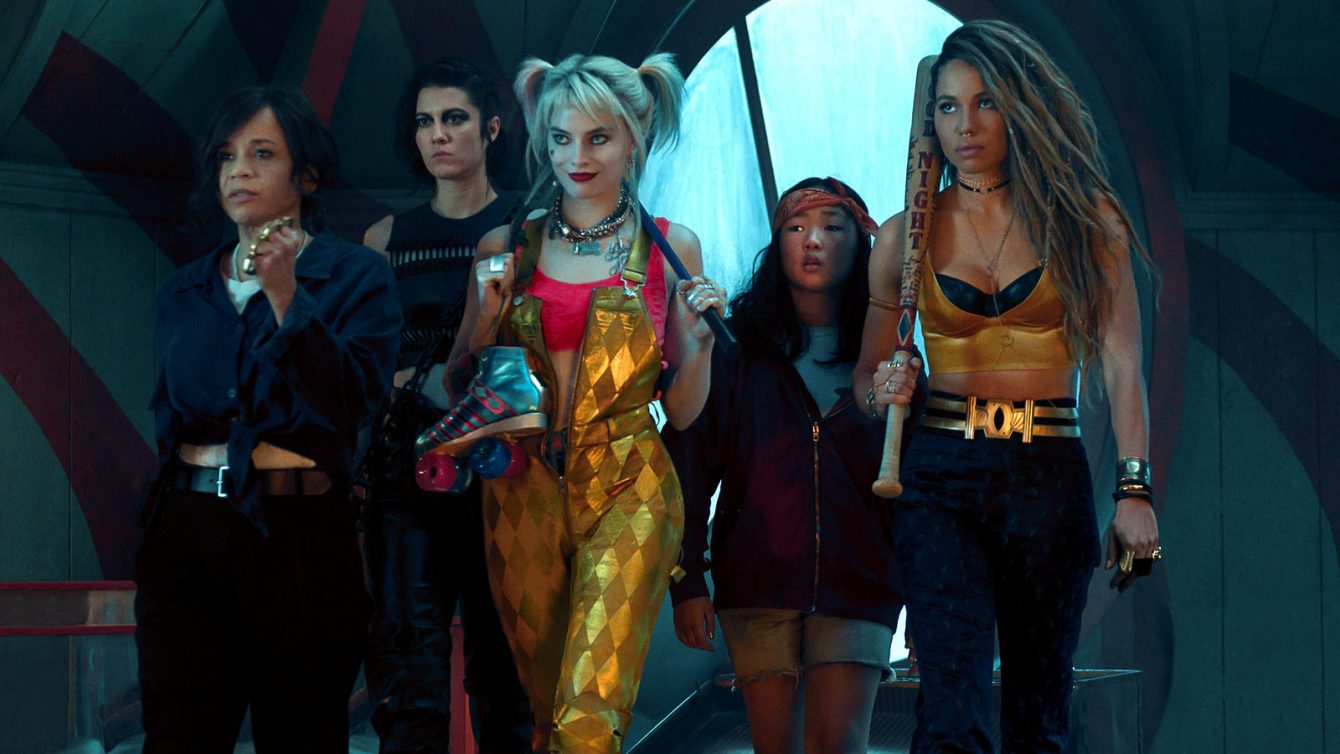 Unsurprisingly, given Robbie’s ever-rising star in Hollywood and the bevy of projects to which she is attached, including Gotham City Sirens and a film based on Mattel’s popular Barbie doll, Collider reporter Perri Nemiroff asked the actress if she could give excited fans a hint of what to expect from arguably her most anticipated project, The Pirates of the Caribbean reboot. 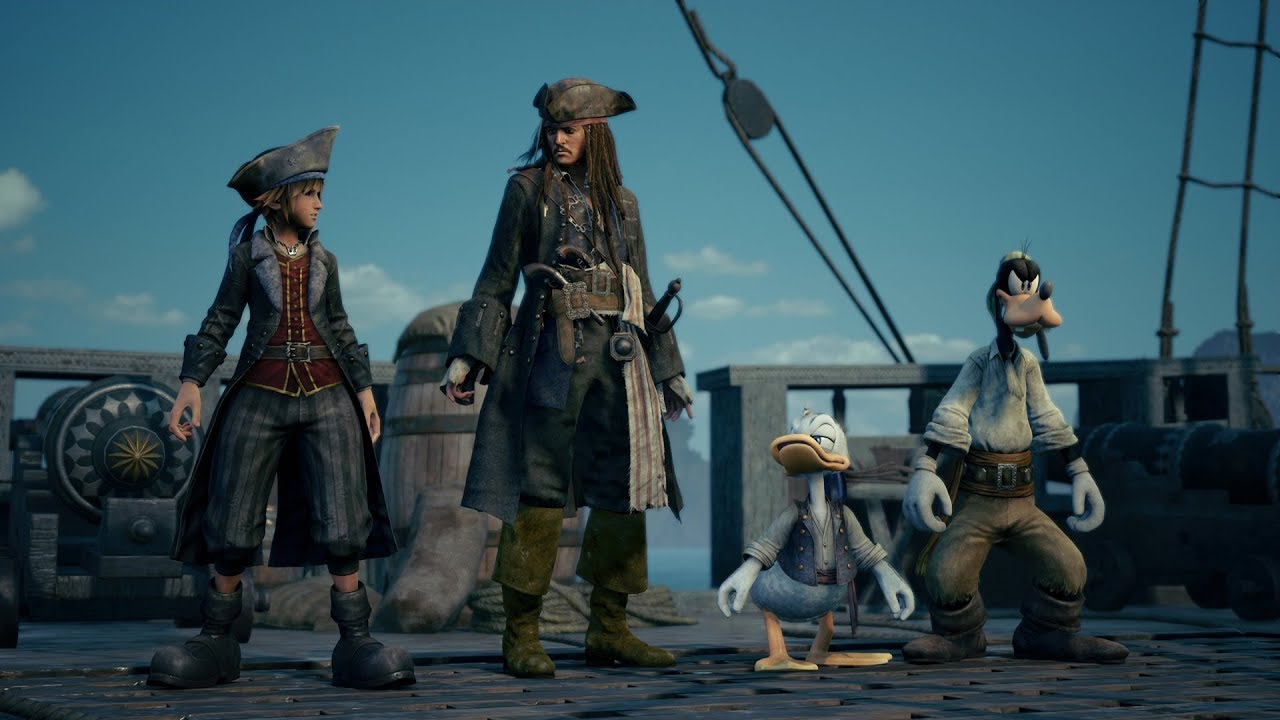 In response, Robbie asserted that the film would present “a lot of girl power”, but noted both “that It’s too early to talk about it” and her appreciation that Nemifoff was “psyched on the combo” of Robbie, the Pirates franchise, and the reboot’s scribe, Birds of Prey writer Christina Hodson.

“I love Christina obviously,” explained Robbie. “I’m not a producer on Pirates, so I’ll sit back and kind of wait for the process the way you’re allowed to do as an actor, which is nice. I don’t have to stress about it just yet. We’re really, really excited at the prospect of kind of adding a very key female element to that world.” 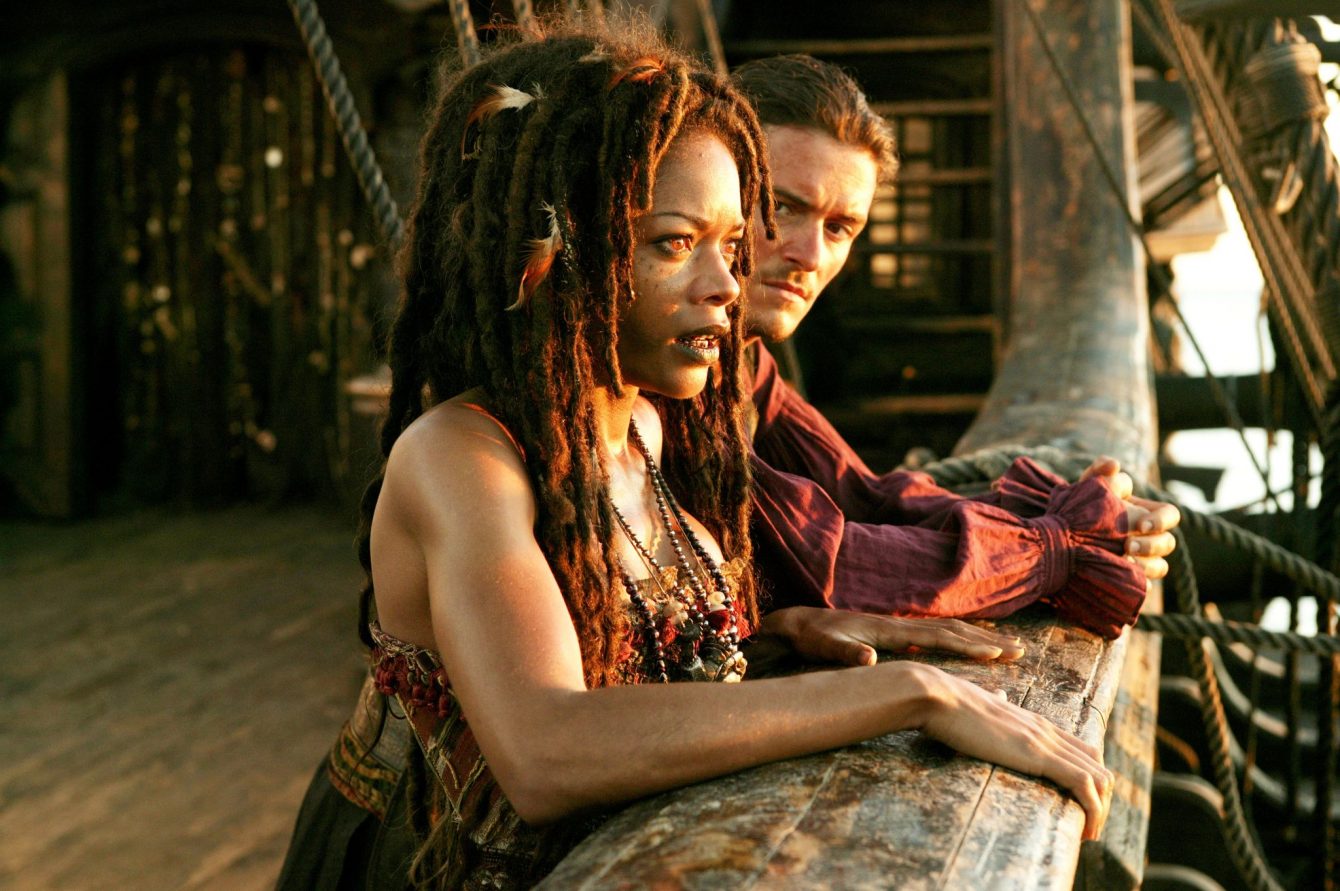 However, despite her claim that the reboot will be adding “a very key female element” to the Pirates of the Caribbean franchise, the popular pirate films have notably featured numerous women in assorted roles of power and prominence, such as Naomie Harris’ Tia Dalma, whose existence as the human form of the sea goddess Calypso is an integral part of ‘Dead Man’s Chest’ and ‘At World’s End’, and Penélope Cruz’s antagonistic Angelica, whose character is eventually revealed to be the daughter of the legendary Blackbeard and an antagonist to the iconic Captain Jack Sparrow.

Furthermore, ‘At World’s End’ sees the three-film story of Keira Knightley’s Elizabeth Swann culminate in her assuming command of her own ship, The Empress, and subsequently being elected by a democratic vote to the position of Pirate King, a series of events that would not have been present in a film series that was truly lacking in female agency and empowerment. 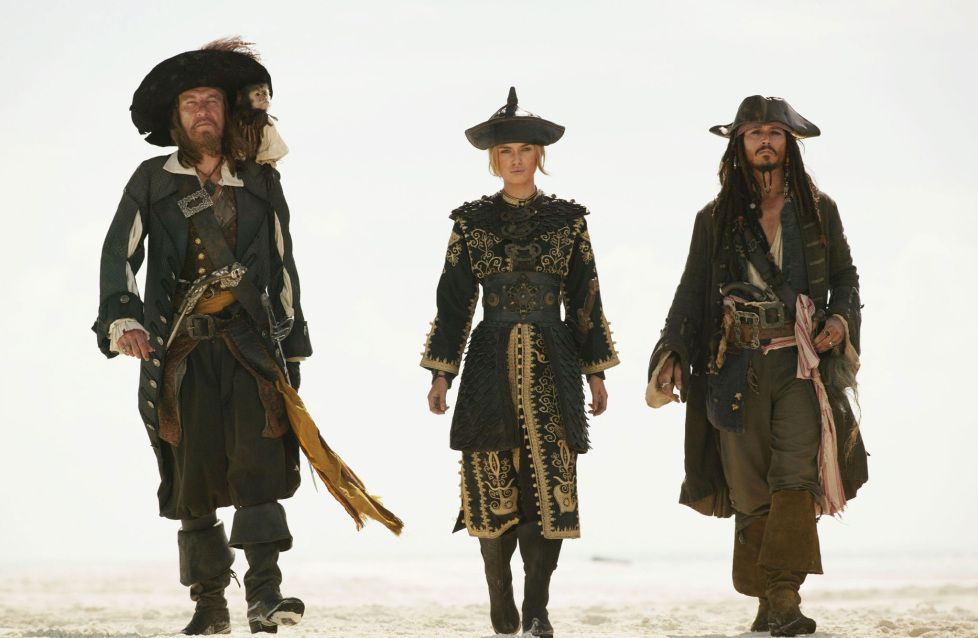 What do you make of Robbie’s comments? Does it make you more or less interested in seeing the upcoming reboot? Let us know your thoughts on social media or in the comments down below!