Actors Ian McKellen, Martin Freeman, and John Rhys-Davies issued a call for Lord of the Rings fans to participate in Project Northmoor to help purchase the Tolkien House that has recently gone up for sale. 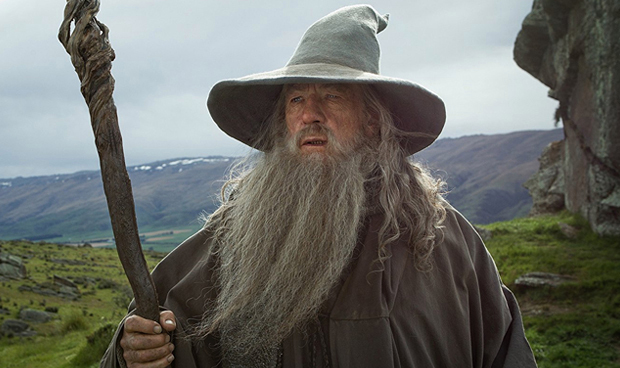 The Gandalf actor tweeted, “Unlike other writes of his stature, there is no centre devoted to J.R.R. Tolkien anywhere in the world. Yet.”

In the video, Martin Freeman begins to explain the significance of the house, “In 1930, a family moved into 20 Northmoore Road. A big house in the university city of Oxford, England.”

McKellen continues, “The young father entertained his children with stories about a Hobbit called Bilbo Baggins. And Bilbo went on a quest to the Lonely Mountain in the company of a wizard.” 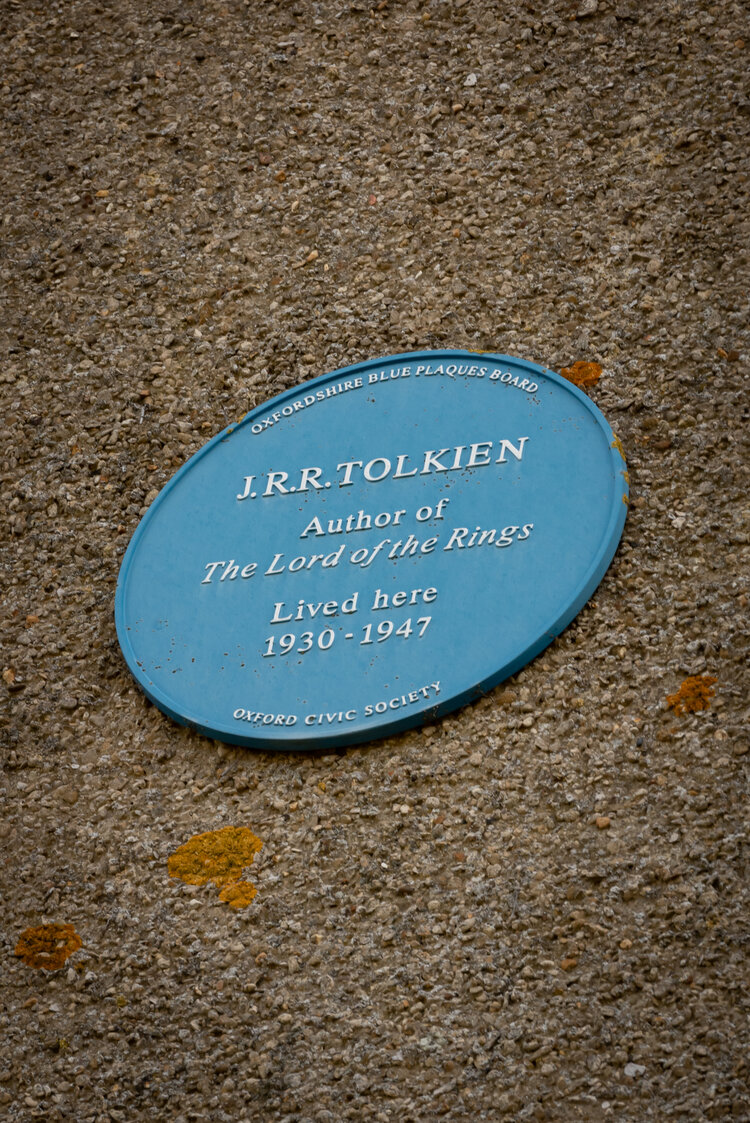 Unlike other writers of his stature, there is no centre devoted to J.R.R. Tolkien anywhere in the world. Yet. @ProjNorthmoor https://t.co/pzMg8Yk2t2 pic.twitter.com/jx2r5MVbcw

Long-time Tolkien narrator Derek Jacobi then stated, “The shadow of that war, and the earlier one in which Tolkien himself fought, would stretch across the pages of The Lord of the Rings from the Shire to the Dead Marshes.”

“But ultimately, good would triumph. And peace returned, both to Middle Earth and the world of 1945,” added Annie Lennox.

Later in the video, Malcolm Guite would state, “Tolkien’s world has been the inspiration for many artists, writers, filmmakers. But so far there has been no specific place dedicated for the appreciation of Tolkien’s life.” 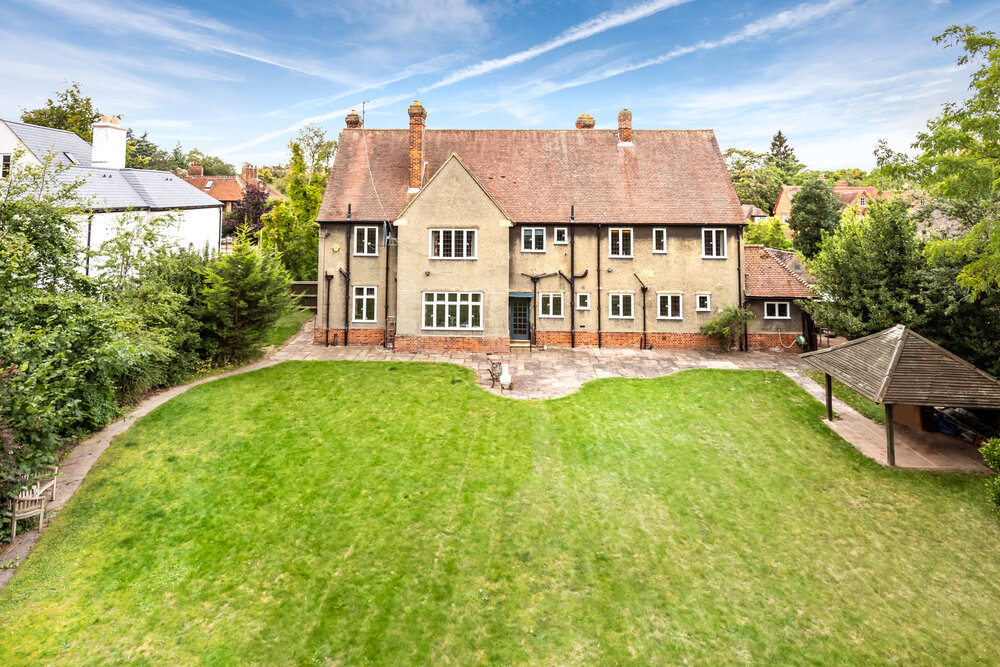 Joseph Loconte then stated, “Until now, because for the first time in many years, the Tolkien House is up for sale. We may never have another opportunity like this in our lifetimes to convert the home and grounds into that little haven of beauty and creativity that Tolkien would have recognized. And that includes restoring the garden he loved so much.”

Director of Project Northmoore Julia Golding then states, “This is our vision at Project Northmoor, a charity set up to purchase the house and then go on to establish the center. And we hope one day to welcome Tolkien enthusiasts the world over to take part in our program of events.”

McKellen then details they are seeking funds from Lord of the Rings fans to purchase the house, “But we cannot achieve this without the worldwide support of Tolkien fans, our fellowship of funders.”

Golding then details they are aiming to raise £4.5 or approximately $6 million. She explains, “That will allow us to buy the house and begin the program of events. Now, we know this is a big ask in difficult times, so we are only asking you give what you can afford.” 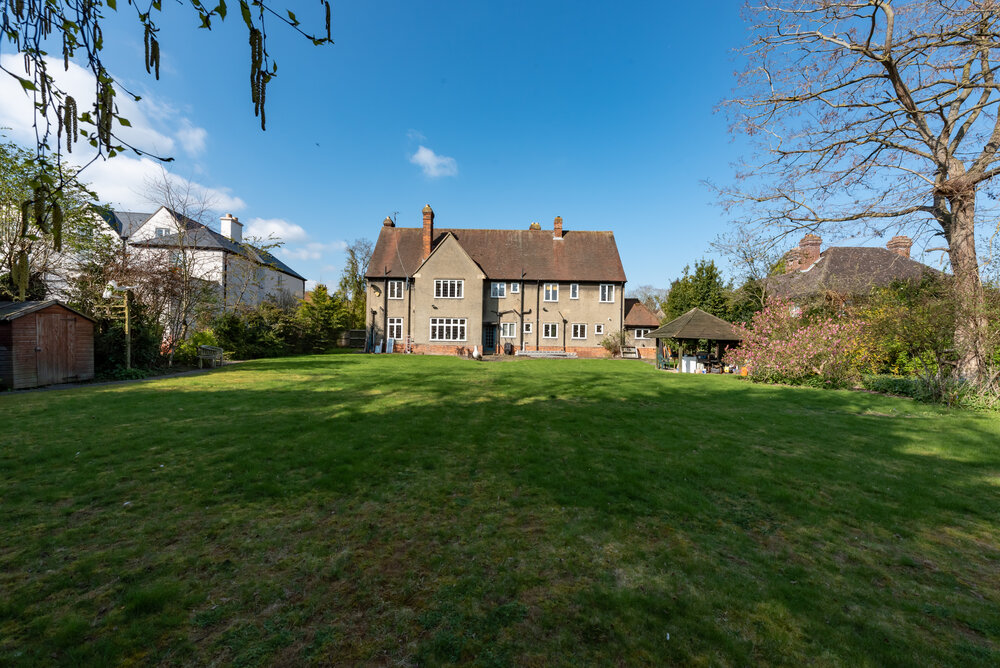 On their website, Project Northmoor explains that if they are able to purchase the house “it will be renovated so that the guest can experience what it would have been like to call on the Professor in 1940. Upstairs the bedrooms would reflect the cultures he invented and the garden would be restored to a beauty of which the inventor of Sam Gamgee would be proud.”

They add, “You would then be able to be a guest at the Centre by booking into its programme of retreats, writing seminars and other cultural events, or join in virtually with the online programme.”

They specifically want to purchase 20 Northmoor Road because it is “where [Tolkien] spent the crucial years in which he wrote The Hobbit and The Lord of the Rings. His children grew up in this house. It was also here he and his wife, Edith, spent the Second World War. There is no better place in the world to dedicate to this great writer.” 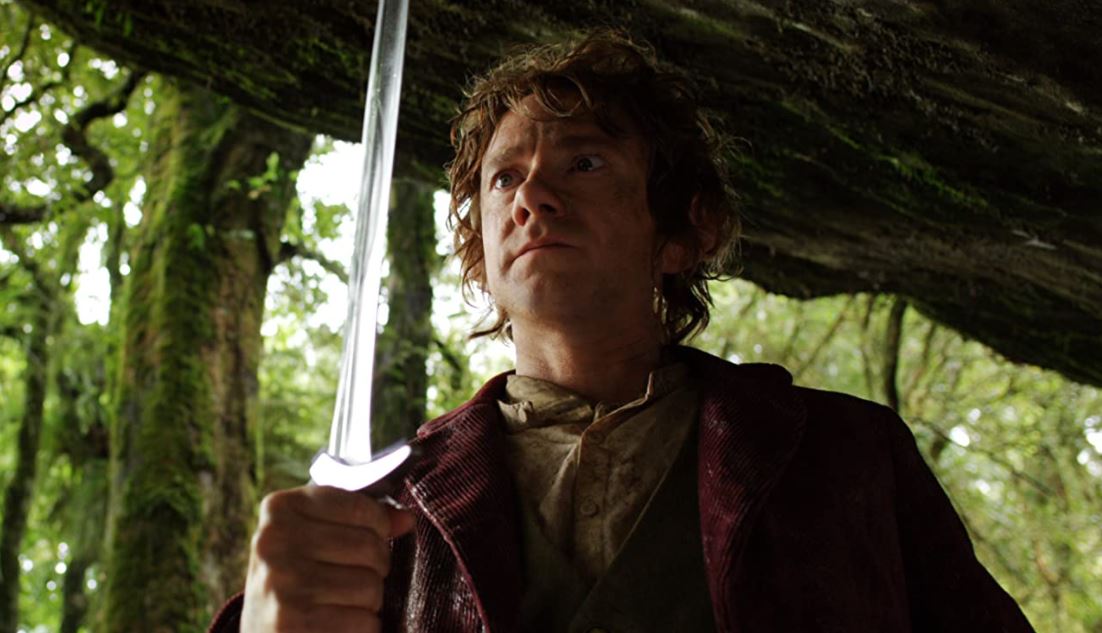 Similar to a Kickstarter or IndieGoGo campaign, Project Northmoor does have stretch goals if they are able to purchase the house.

First, they need around $5.4 million in order to purchase the house. If they are able to raise $6.1 million they can “renovate it into a homely house Tolkien would recognise and restore the garden.”

At $6.2 million they state they can “establish a fund for bursaries to help those from a low-income background come to the house for one of the creative courses or special events.”

At $6.3 million they will “build a hobbit house at the end of the garden.”

Finally, at $6.45 million they will “build a flet in Tolkien’s tree and Smaug’s lair for pipe smokers.” 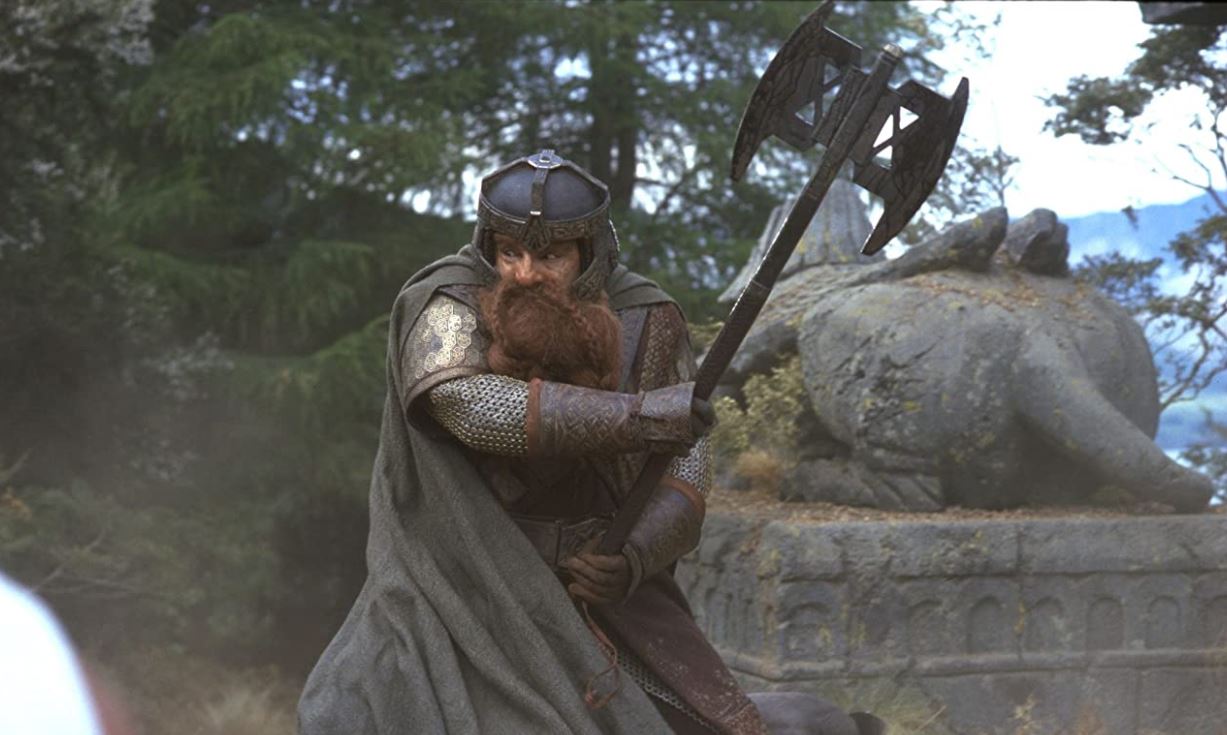 Not only are there stretch goals, but they also have backer rewards.

For those donating $25 you will have name placed in the Red Book of Funders that would sit in Tolkien’s study.

If you donate $250, your name will be featured in the book as well as on a wall display.

For those willing to donate $2500 you will be invited to “a special funder’s night in Oxford and given a hobbit-sized breakfast.” You will also have your name placed in the book and on the wall.

If you plan on donating $25,000, you will become “a life patron of the Centre and, as a thank you, you would be invited to attend for free all the special events, as well as to a special weekend celebration in Oxford.”

For those willing to donate $250,000, they will give you the opportunity “to have a room or an area in the garden dedicated in your name or your loved one.”

If the organization does not meet their goal of purchasing the house, they indicate that the donations they do receive will still be used to ” fulfil our charity’s objectives, promoting the knowledge and appreciation of Tolkien’s works, and those of his friends his fellow Inklings; and promoting arts, crafts and literature, through creative writing, film and other means.”

They explain that they might establish “a centre to run courses and events in Oxford and elsewhere to promote the appreciation of J. R. R. Tolkien’s works and inspire future generations of writers and artists in fantasy and other genres.”

Do you plan on donating? What do you make of this new initiative to turn Tolkien’s house into an educational center?