The rumor comes from Small Screen and writer Edward Lauder.

Lauder writes, “It’s been told to us by sources close to WarnerMedia that they are in talks with John Boyega over a possible DC Comics movie role.”

No other details on what Boyega’s role were revealed. However, Lauder did reveal what a couple of his sources detailed to him.

His first source stated, “John Boyega and Warner Bros. are in talks. It’s for a role in a future DC Comics movie. At the moment, I do not know which role he’s in talks for, but it is for the movies – not a TV show.”

A second source added, “Warner Bros. and John Boyega have been locked in talks for some time now. It’s for a DC Comics role, yet it’s being kept under wraps which role it is exactly.”

While Lauder didn’t have any details about what role Boyega could be in talks for, that didn’t stop him from doing his own speculation.

He detailed that he could be up for the role of Green Lantern John Stewart. However, he also speculated that WarnerMedia might want him to play Red Hood based off a tweet from Boyega about Red Hood.

The tweet in question came in response to Boyega responding to fans about character he should play. When one suggested he play Static Shock, Boyega responded, “Too old! I’d love to see a newcomer.”

Then in response to a fan saying that they can only envision Boyega playing John Stewart, he responded, “Lmaooooo too funny. I can’t be red hood? Damn.” 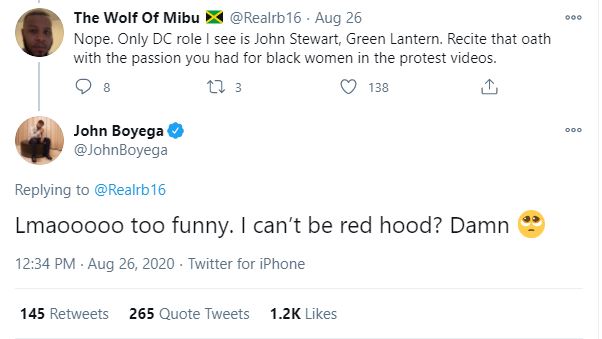 That tweet inspired a number of artists to depict Boyega as DC Comics characters.

Spdrmnkyxxiii shared his rendition to Instagram back in November writing, “Quick edit of John Boyega as Jason Todd. John Boyega showed interest in thr role on twitter. He’s an amazing and i wouldn’t mind the casting! I think he’ll be great!”

He wrote on Instagram, “So John Boyega has shown some interest in playing Jason Todd and I absolutely love it!”

Red Hood is the primary alias for Jason Todd after he was killed at the hands of the Joker. Following his death he was resurrected by using the Lazarus Pit and then trained by both the League of Assassins and All-Caste.

When he returned to Gotham, he took on the moniker of the Red Hood. Todd first appeared as Red Hood in Batman #635 in February 2005. 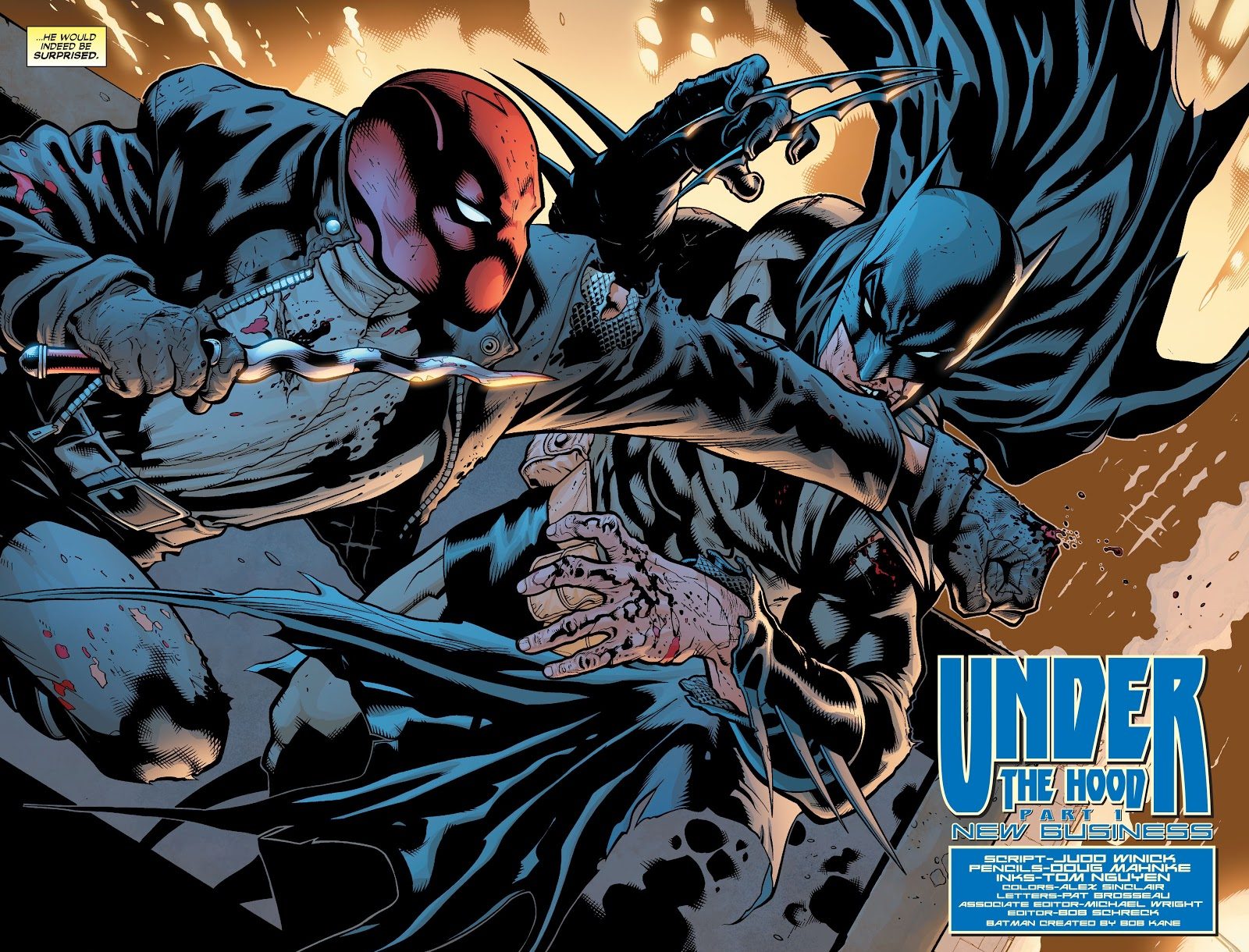 While the moniker is most connected to Jason Todd, it has been used by other DC Comics characters in the past.

The moniker first appeared in Detective Comics #168 back in 1951. 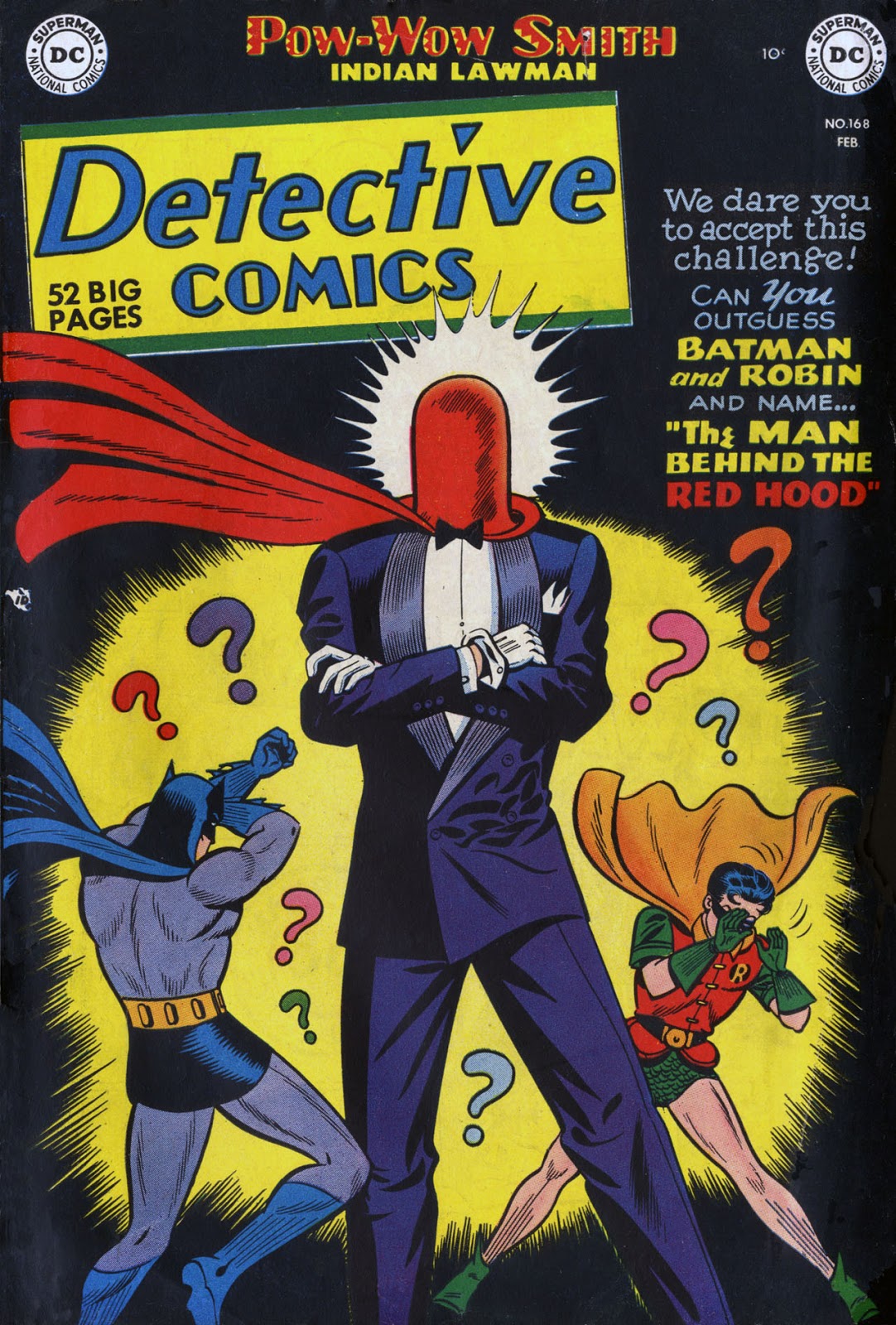 In that story it would be revealed that Joker was actually the Red Hood and he only decided to become the Joker after he robbed The Monarch Playing Card Company!

However, after the heist he discovered his skin and hair had been radically altered. Chemical vapors had changed him into the Joker and thus he decided to become the iconic villain. 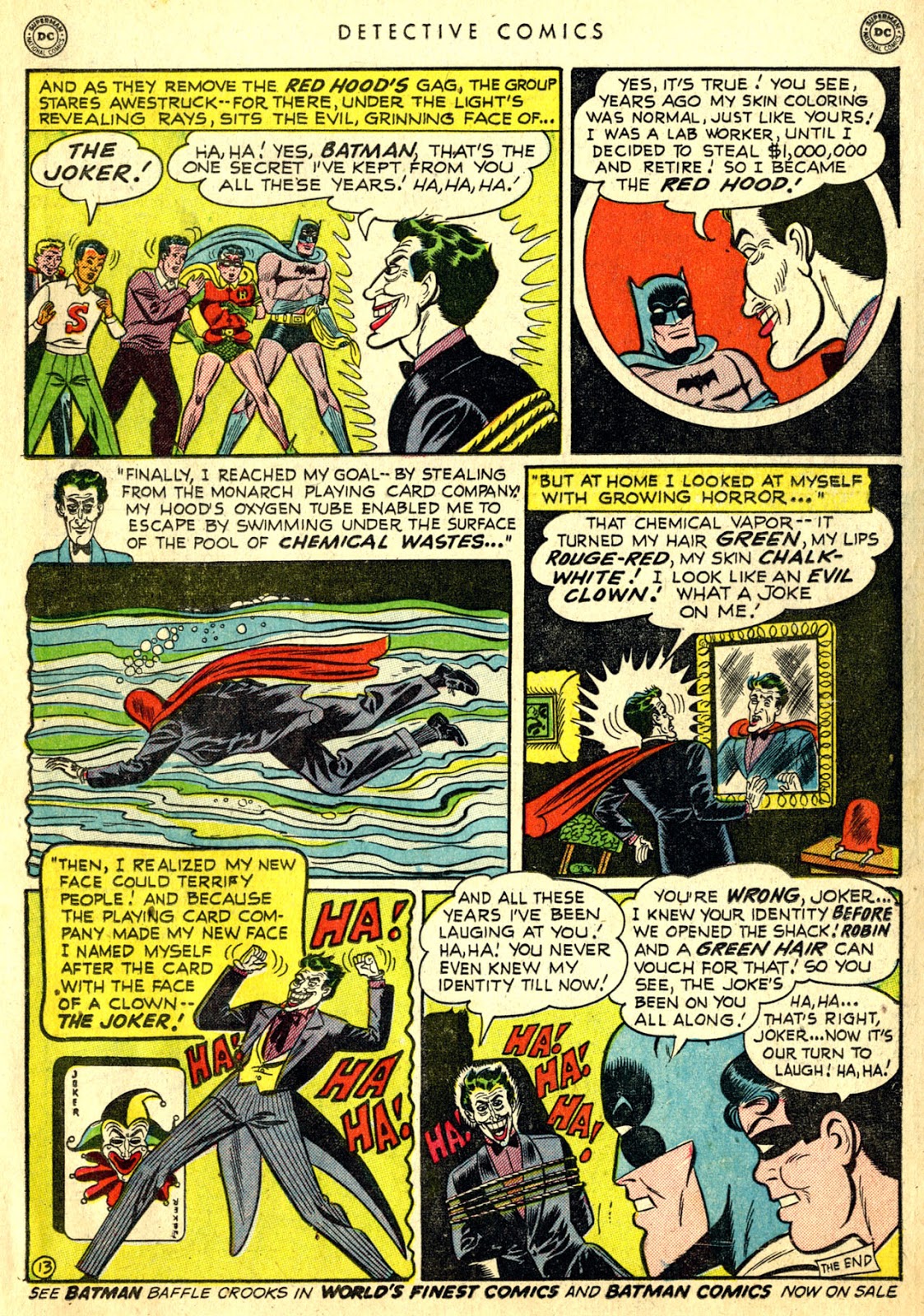 While the story ultimately revealed that Joker was the Red Hood, it also featured Farmboy Benson as an imposter Red Hood. In fact, its Batman’s capture of Benson that leads them to the real Red Hood and unmasking the Joker.

The hilarious part is that Benson had actually captured Joker and locked him up in a tool shed. 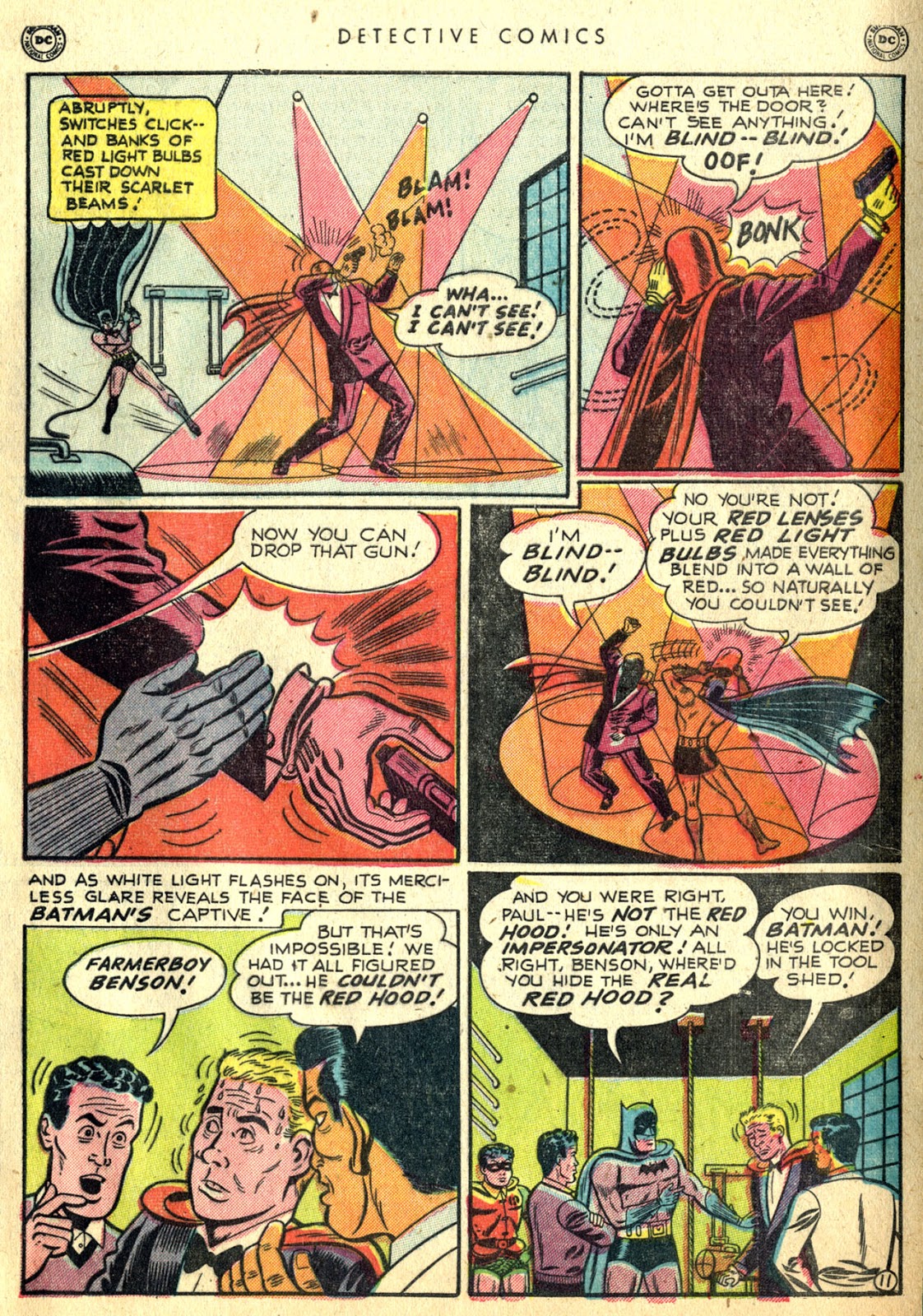 The Red Hood has appeared in other mediums as well. In the television series Gotham, the Red Hood Gang comes to life when small-time criminal Gus Floyd wears a red ski mask instead of a black ski mask like his the rest of the gang. After successfully robbing a bank the media labels him and the crew as the Red Hood Gang.

However, Floyd’s time as the Red Hood would be short-lived as his fellow gang member, Clyde Destro, promotes himself to the Red Hood after he kills Floyd.

Destro’s time as the Red Hood wouldn’t last very long either. In order to impress his girlfriend another member of the gang shoots him and claims the title of the Red Hood.

While it’s unlikely that Boyega could play Jason Todd, given the character is white, although that won’t stop current day Hollywood from doing so, it’s quite possible he could play a new character that takes on the alias of the Red Hood.

What do you make of this new rumor regarding John Boyega? What character do you think he could be in talks for if the rumor is true?