Director Robert Rodriguez, who directed the latest episode of The Mandalorian, The Tragedy, recently compared the script he received to a Star Wars fan project.

Rodriguez’s comments came in an interview with Collider promoting his upcoming Netflix film, We Can Be Heroes.

During the beginning of the brief conversation, Rodriguez revealed he was surprised by the short script he received from Jon Favreau for the episode. 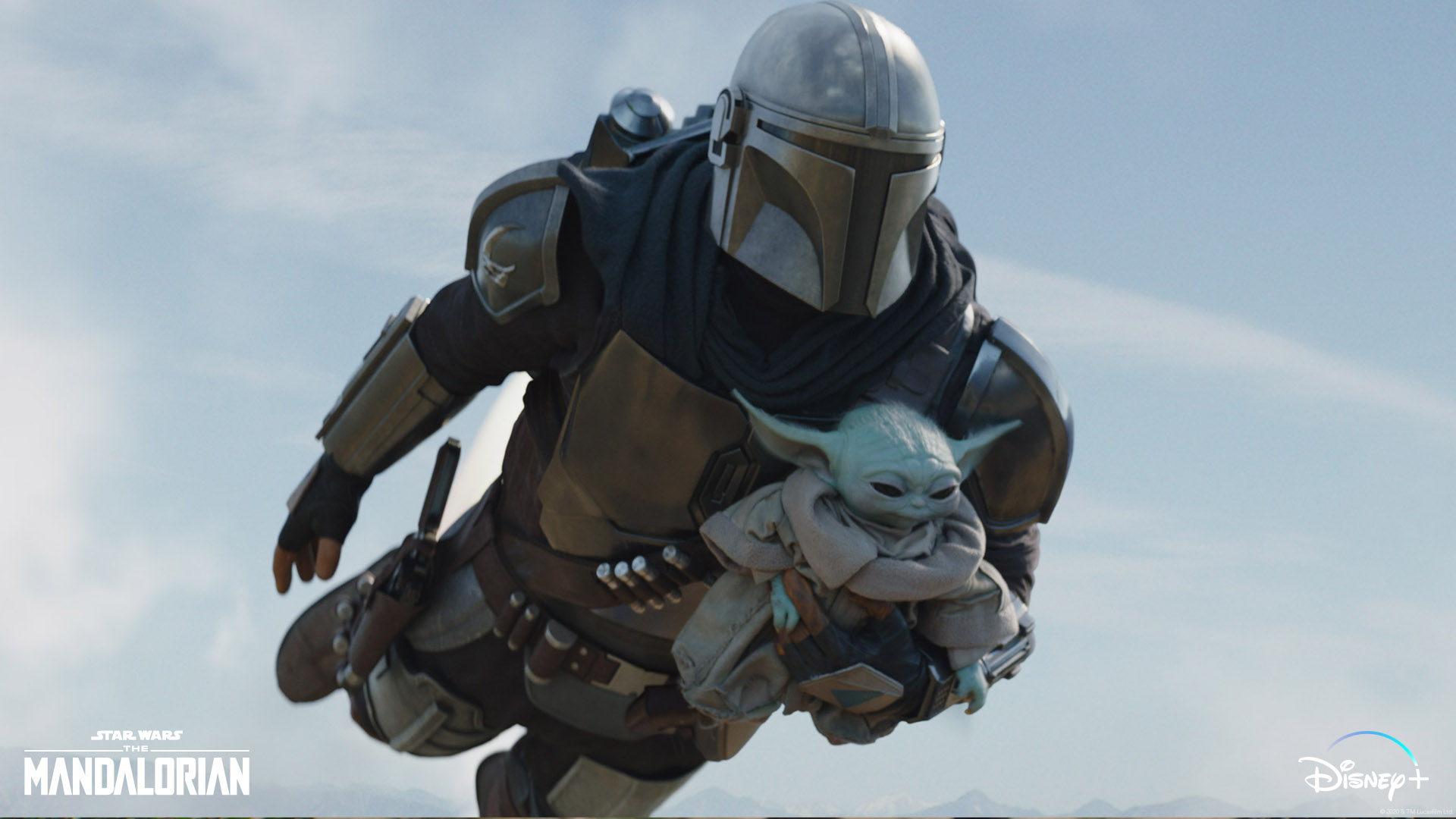 He continued, “And in fact, I asked Jon [Favreau], ‘Is that okay that my script’s only 19 pages? Is it okay there because I cut really fast and it’s pry going to end up being 16 minutes? Do we need to add more pages?’ And he goes, ‘No, that’s what you’re here for. You need to fill that up.’ ‘Okay, I’ll try and make that battle longer.’ So that’s where a lot of that extra battle came from.”

“I knew my tendency to cut things pretty tight so I thought if I have a 100-page script it’s a 90-minute movie. So I had a 19-page script, I thought, ‘Whoa I’m going to run out of things. So I added a lot of action,” he concluded the initial question. 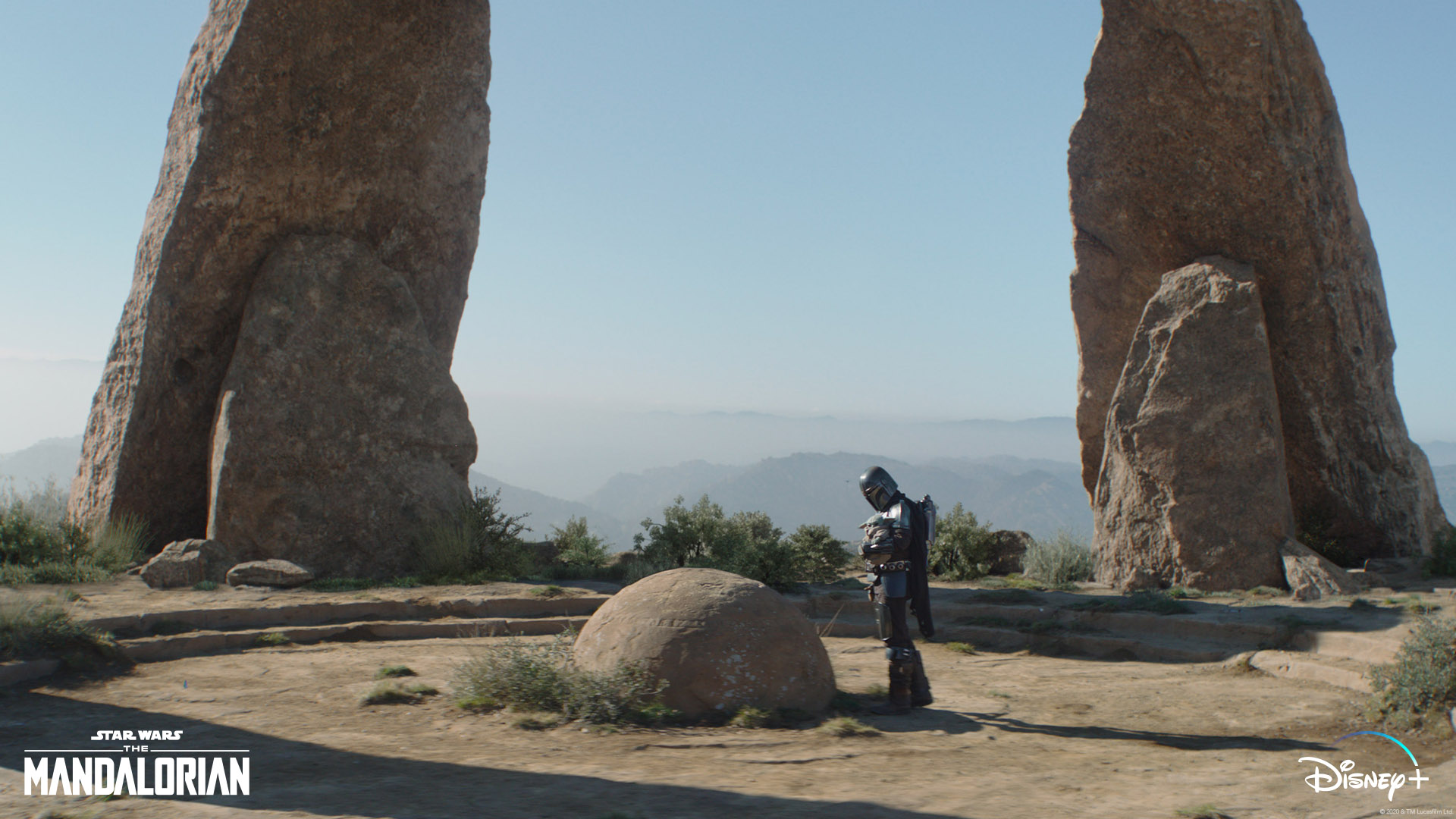 Rodriguez would go on to answer what it meant to direct the return of Boba Fett and Slave I. He answered, “This was like my 12-year-old dream. Like when I was 12 is when Empire Strikes Back came out and I was a huge Boba Fett fan.”

He continued, “You know, they would tease him out before the movie came out. You already knew he was going to be a character to watch. The marketing was really great, like, ‘This character Boba Fett,’ and so when you saw the movie, you couldn’t wait to see him.”

“So, he captured your imagination before the movie even came out; it’s all we were talking about at school. I still remember that, how mysterious that character was. You got a little taste of him but you were waiting to see more,” Rodriguez elaborated.

He then detailed when he first saw the script it looked to him like a fan script rather than a real script.

Rodriguez explained, “When I saw the script, Jon [Favreau] sent me the script, and it said ‘Boba Fett’ and ‘Dark Troopers’ and ‘Mando’ and ‘Fennec,’ and I was just like, ‘This doesn’t even feel like a real script. It feels like a fan wrote this in a fever dream hoping that this would be an episode.’ And yet, this was the script.”

He continued, “It had all the good stuff in it. It was like a ‘Greatest Hits’ of all the cool… I couldn’t believe I got that gift to go play in Star Wars with all the toys and to get to play with Boba Fett as one of your main ones.

“I just thought, ‘I gotta go in there and just have him be… I don’t know if he’s going to show up in any more episodes or what, so I gotta make him super badass in this moment, be that character that I imagined him being when I first heard about him when I was 12. That was my mission, just to go satisfy that 12-year-old fascination with the character,” he concluded.

What do you make of Rodriguez’s comments? Did you think the episode felt like a fan film?