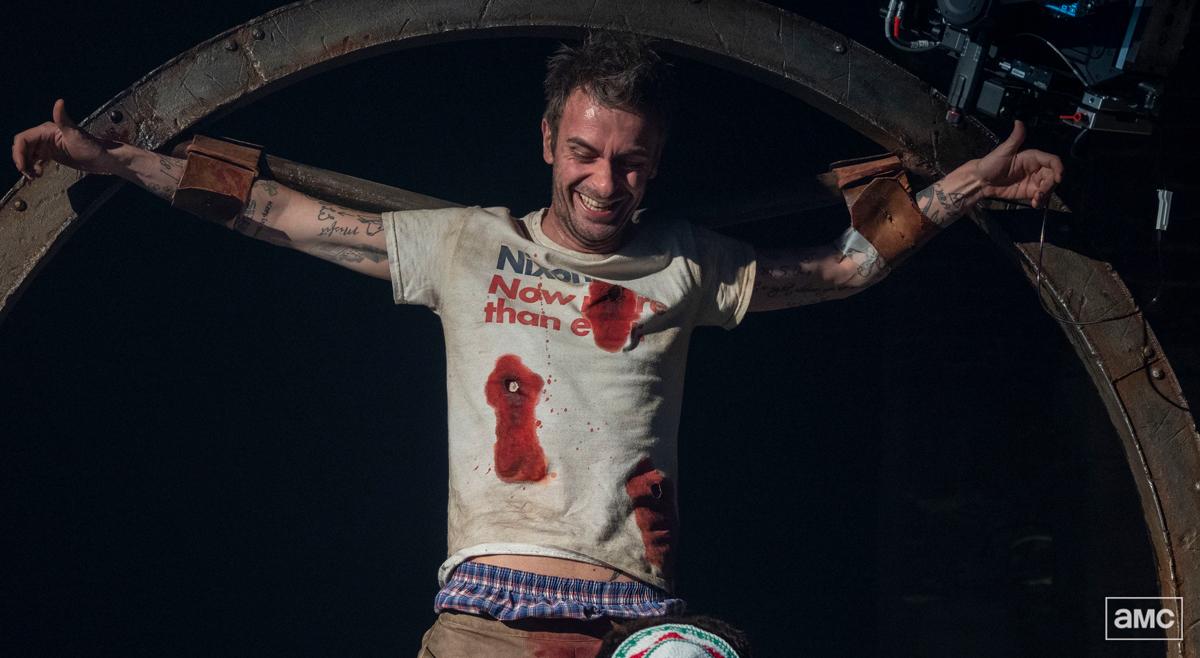 More recently he’s been playing a character named Vinnie in Brassic. He previously played Rudy Wade in Misfits and Ellic in The Last Witch Hunter. Fans of British television might recognize him as Jamie Armstrong from Coronation Street.

As for the Joker, he’s one of the most iconic DC Comics characters out there rivaling Batman, Superman, and Wonder Woman.

The character first appeared back in 1940 in Batman #1. The character’s creation is disputed. In the Batman #1 story which the Joker appears Bill Finger teamed with artist Jerry Robinson. 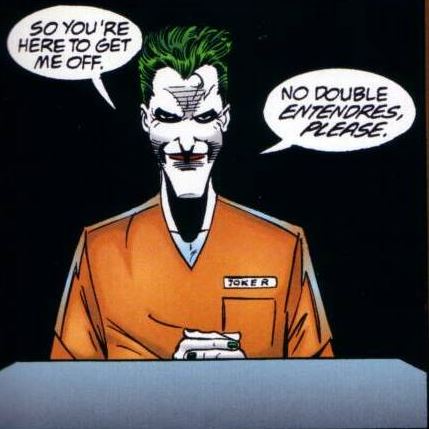 However, Batman co-creator Bob Kane has also taken credit for the characters creation. In an interview with Frank Lovelace, Kane stated, “Bill Finger and I created the Joker. Bill was the writer. Jerry Robinson came to me with a playing card of the Joker. That’s the way I sum it up.”

He added, “But he looks like Conrad Veidt — you know, the actor in The Man Who Laughs, [the 1928 movie based on the novel] by Victor Hugo. There’s a photo of Conrad Veidt in my biography, Batman & Me.”

Kane concluded, “So Bill Finger had a book with a photograph of Conrad Veidt and showed it to me and said, “Here’s the Joker.” Jerry Robinson had absolutely nothing to do with it. But he’ll always say he created it till he dies. He brought in a playing card, which we used for a couple of issues for him [the Joker] to use as his playing card.” 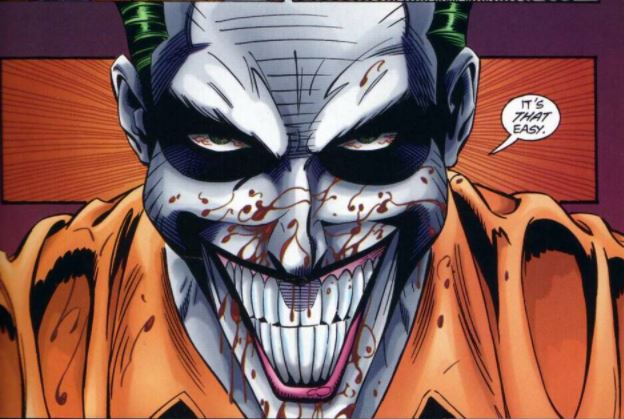 In his first appearance, the Joker is described as a master criminal who leaves “stricken victims behind wearing a ghastly clown’s grin the sign of death from the Joker!” 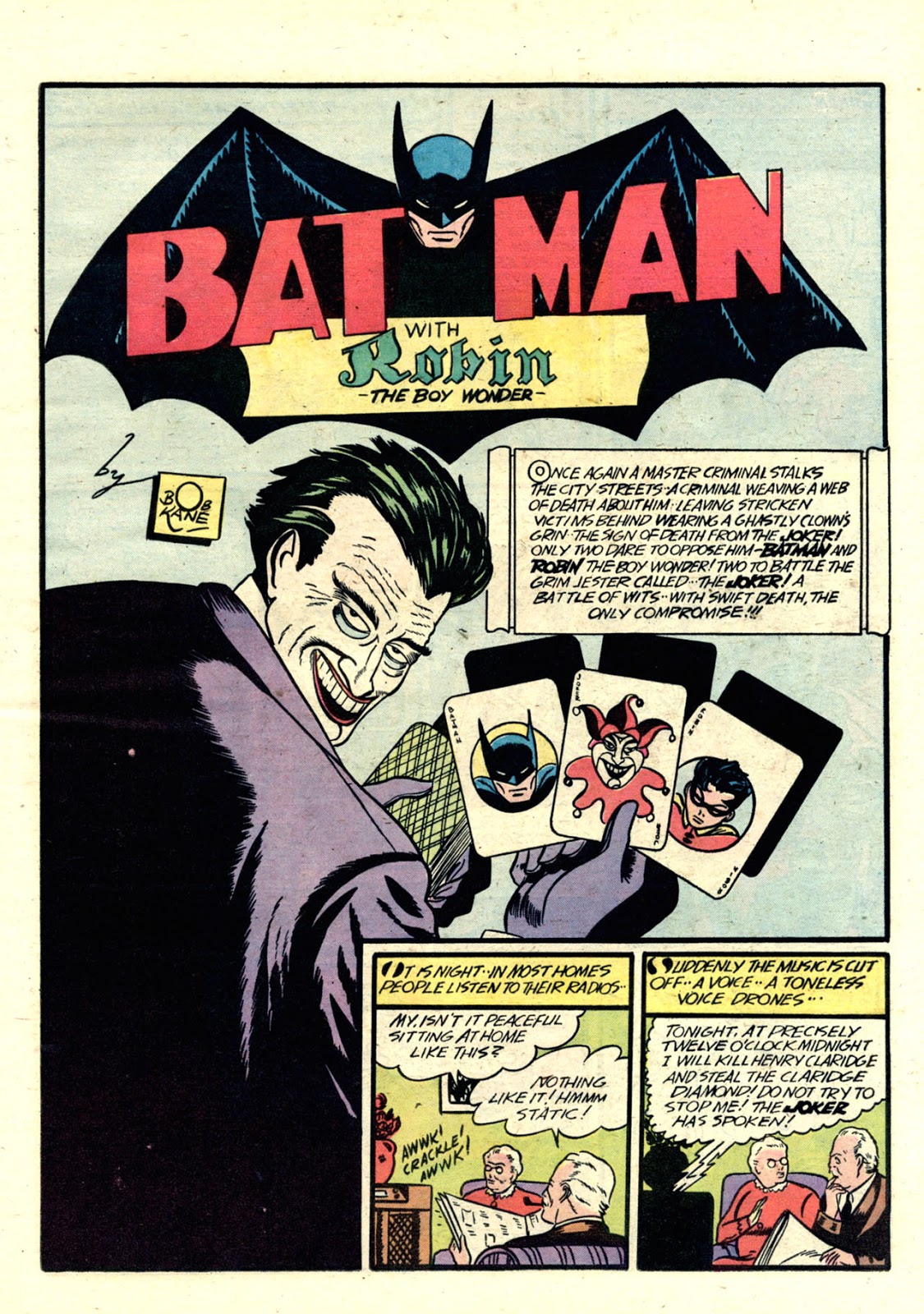 And Joker lives up to the description of master criminal as he’s able to evade the clutches of Batman in their first encounter.

The Joker shows off his combat skills as he lands a haymaker and then a vicious right kick to Batman face. With Batman incapictated, Joker is able to easily dispose of him and push him off a bridge into the cold water below.

After getting kyboshed by Joker, even Batman recognizes Joker’s villainy stating, “It seems I’ve at last met a foe that can give me a good fight!”

And while the Joker might have given Batman a good lick, Batman is not deterred adding, “However I’m not licked yet! Not quite!” 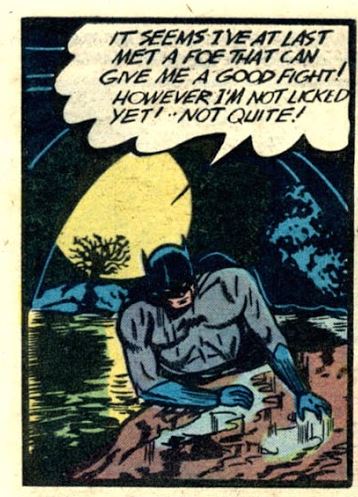 Not only do we get to see Joker’s hand-to-hand combat skills in his first appearance, but we also see many of the Joker’s now iconic tricks play out in this issue.

He uses his own special blend of toxin that can be used for a variety of purposes. Joker explains that an aerosol version can paralyze people while a more concentrated dose in a dart can be lethal.

Joker also disguises himself as the police commissioner and targets public officials like Judge Drake.

While he was able to best Batman, he easily ambushes and takes down Robin. Not only does he take down Robin, but he plans to use him as a hostage to play a killing joke on Batman. 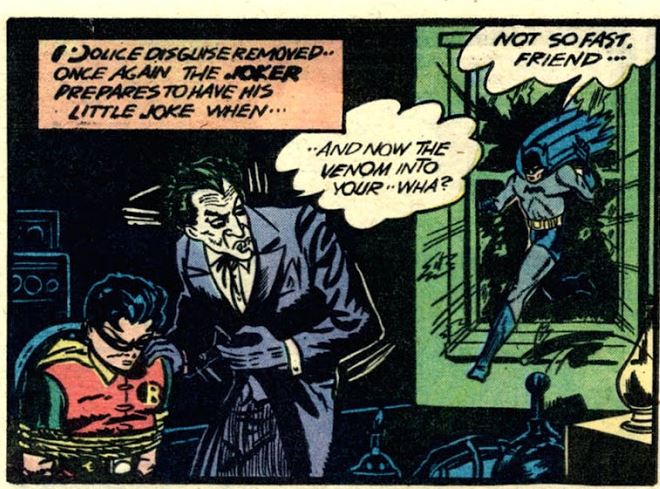 While Batman intervenes, Joker uses his now trademark Joker spray in an attempt to paralyze Batman and leave him in the building to burn alive. Fortunately, Batman quickly recovers and is able to rescue Robin from the burning house.

Batman and Robin would eventually track down Joker and ambush him and put him behind bars.

However, Joker would promise that he knew a way out and that he would have the last laugh. 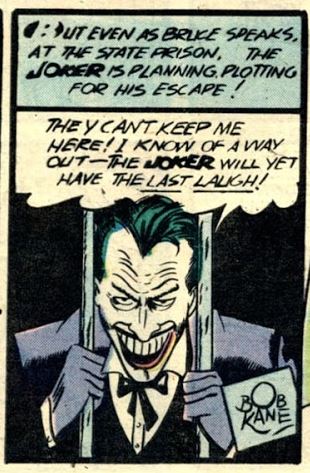 And Joker would eventually find a way out from behind those bars on numerous occasions and cause plenty of trouble for Batman and his various sidekicks even going so far as killing Jason Todd at one point.

Not only did he kill Jason Todd, but he also shot Barbara Gordon in the stomach, paralyzing her, and then proceeded to torture Commissioner Gordon with illicit photos of his daughter. 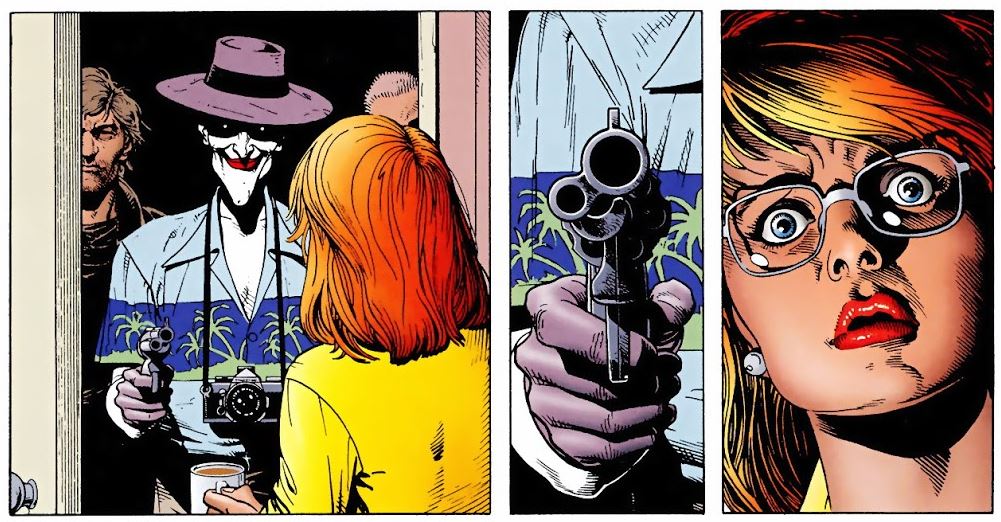 In one of his more dastardly plots, he murdered Jimmy Olsen, kidnapped Lois Lane, and then used Scarecrow’s fear toxin mixed with Kryptonite to make Superman believe that Lois Lane was Doomsday.

When Superman flew what he believed was Doomsday into space, he discovers too late that it was actually Lois and that both his wife and their unborn child died. With Lois’ heart stopped, it triggers a nuclear warhead located in Metropolis that blows the city to kingdom come. 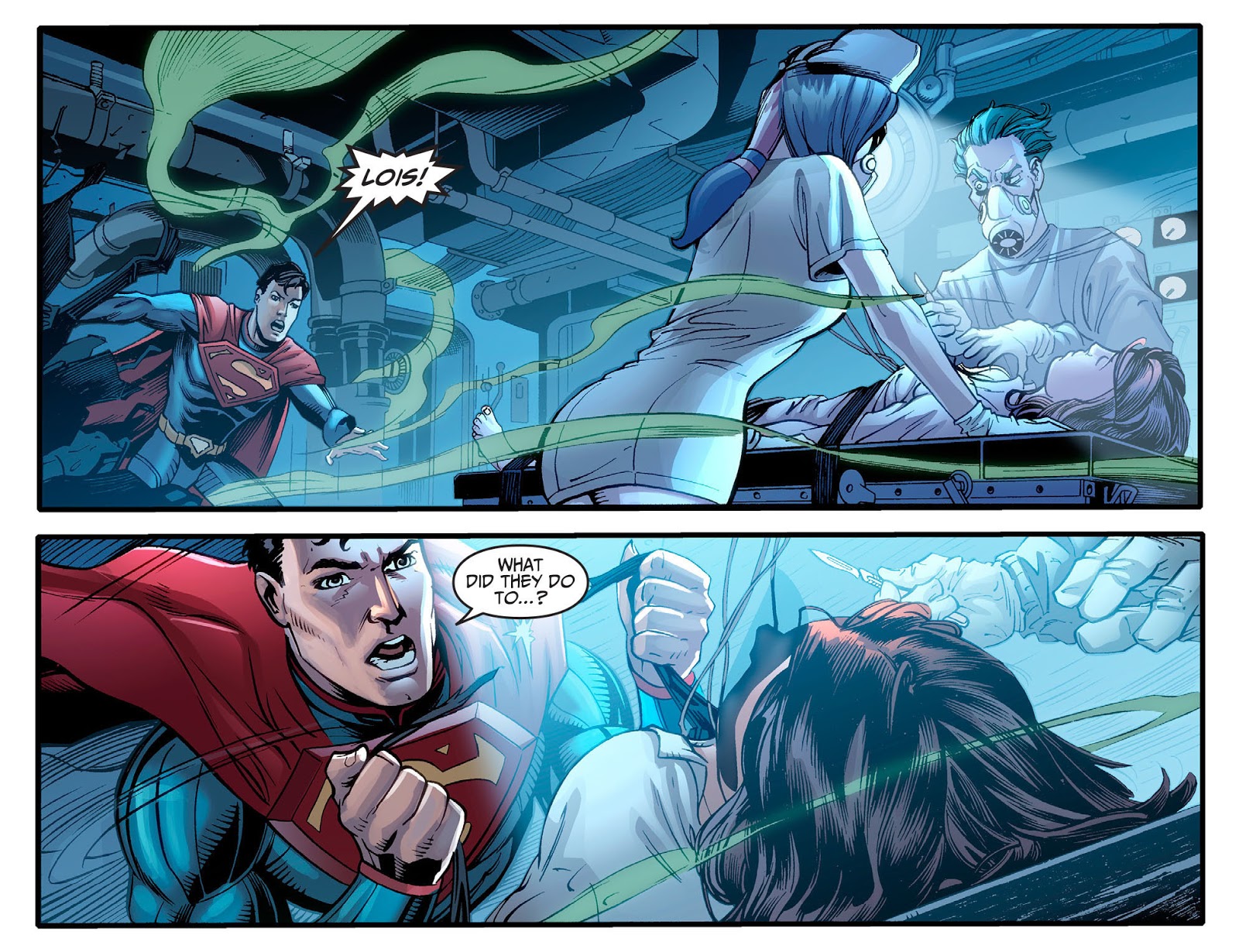 And if Masky The Clown King’s fan art becomes reality, Joseph Gilgun could become the next live-action Joker.

What do you think? Do you think Joseph Gilgun would make a good Joker?