Birds of Prey actor Margot Robbie recently confirmed that her upcoming Barbie movie is setting out to subvert audience expectations.

As reported by Variety back in July, Robbie is not only starring in the film as Barbie, but she will be producing through her company LuckyChap Entertainment alongside Robbie Brenner of Mattel. 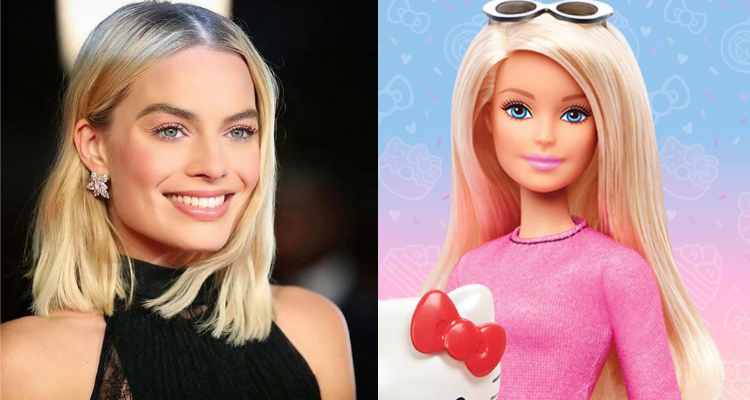 The film is being written by Noah Baumbach and Greta Gerwig with Gerwig being eyed to direct the film as well.

The actress recently provided an update on the film in an interview with The Hollywood Reporter alongside her production partners Tom Ackerley and Josey McNamara. In that interview she made clear the plan for Barbie is to subvert audience expectations. 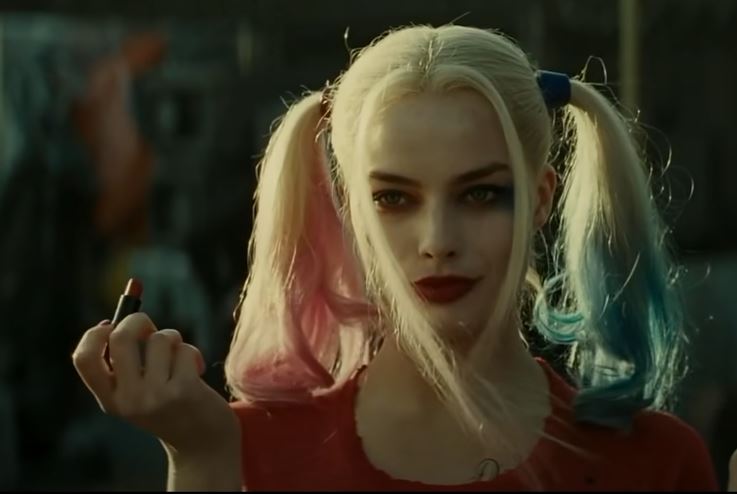 Robbie made her intentions known after she was asked about her LuckyChap Entertainment’s motto. However, before Robbie answered, her production partner Josey McNamara chimed in.

Robbie would then add her own thoughts indicating they are going for subversive rather than surprising with Barbie, “And we like the things that feel a little left of center. Something like Barbie where the IP, the name itself, people immediately have an idea of, ‘Oh, Margot is playing Barbie, I know what that is,” but our goal is to be like, “Whatever you’re thinking, we’re going to give you something totally different — the thing you didn’t know you wanted.'”

The Hollywood Reporter’s Lacey Rose clearly picked up on the fact that the plan is to subvert Barbie when she followed up Robbie’s comments stating, “Having Greta Gerwig and Noah Baumbach attached to write it in itself subverts expectations …”

Robbie answered, “Yes. Now, can we truly honor the IP and the fan base and also surprise people? Because if we can do all that and provoke a thoughtful conversation, then we’re really firing on all cylinders.”

YouTuber Geeky Sparkles of Clownfish TV would react to Robbie’s comments stating, “What the flip? So basically there is a whole article on ScreenRant where Margot Robbie’s saying Barbie is not going to be Barbie. It’s not going to be anything like your expecting because even she doesn’t even know what the hell it is.”

Kneon would add, “Like I got the rights to Barbie. We are going to do a Barbie something, we just doesn’t know what it’s going to be.”

Geeky Sparkles would later add, “If you want to actually subvert expectations why is she playing Barbie. Why isn’t some 300 pound woman playing Barbie?”

Kneon would add, “Why does it have to be a woman playing Barbie?”

Geeky Sparkles responded, “That’s a good point. Why isn’t a 300 pound man playing Barbie? If you are going to subvert expectations, it’s going to be nothing like you are expecting, that’s what I’m expecting. Is she going to be wearing a fat suit? Is she not going to be white now?”

Kneon then pitches that Danny DeVito should play Barbie.

What do you make of Robbie claiming her upcoming Barbie film will subvert expectations?