Actress Vanessa Kirby has provided a statement in response to the allegations of sexual, emotional, and physical abuse leveled against her Pieces of a Woman co-star Shia LeBouf by English singer-songwriter Tahliah “FKA Twigs” Barnett. 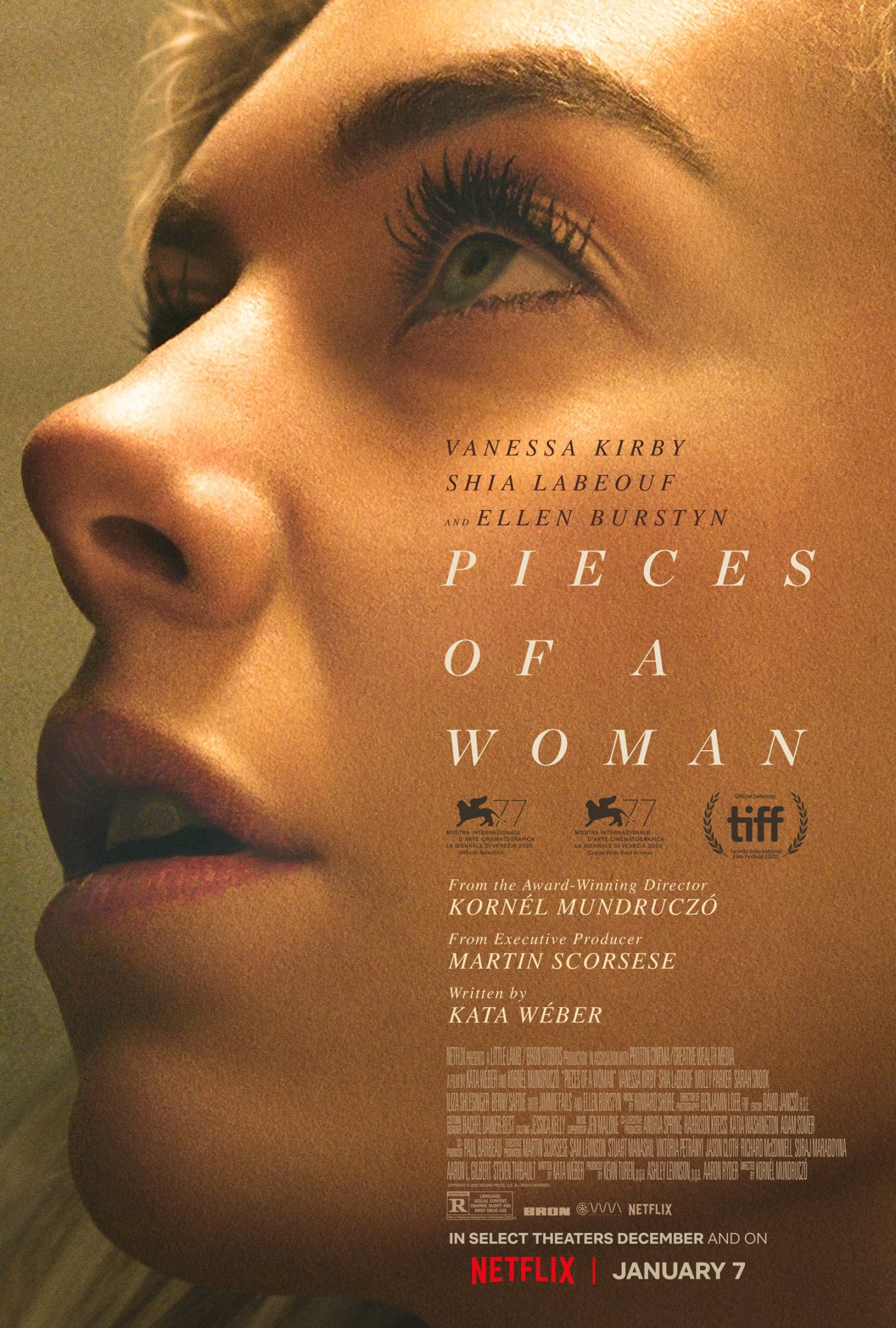 In response to Barnett’s allegations of abuse, Kirby told UK-based news outlet The Independent that while she supported survivors of domestic abuse, she could not publicly comment on the ongoing legal matter.

“I stand with all survivors of abuse and respect the courage of anyone who speaks their truth,” wrote Kirby. “Regarding the recent news, I can’t comment on an ongoing legal case.” 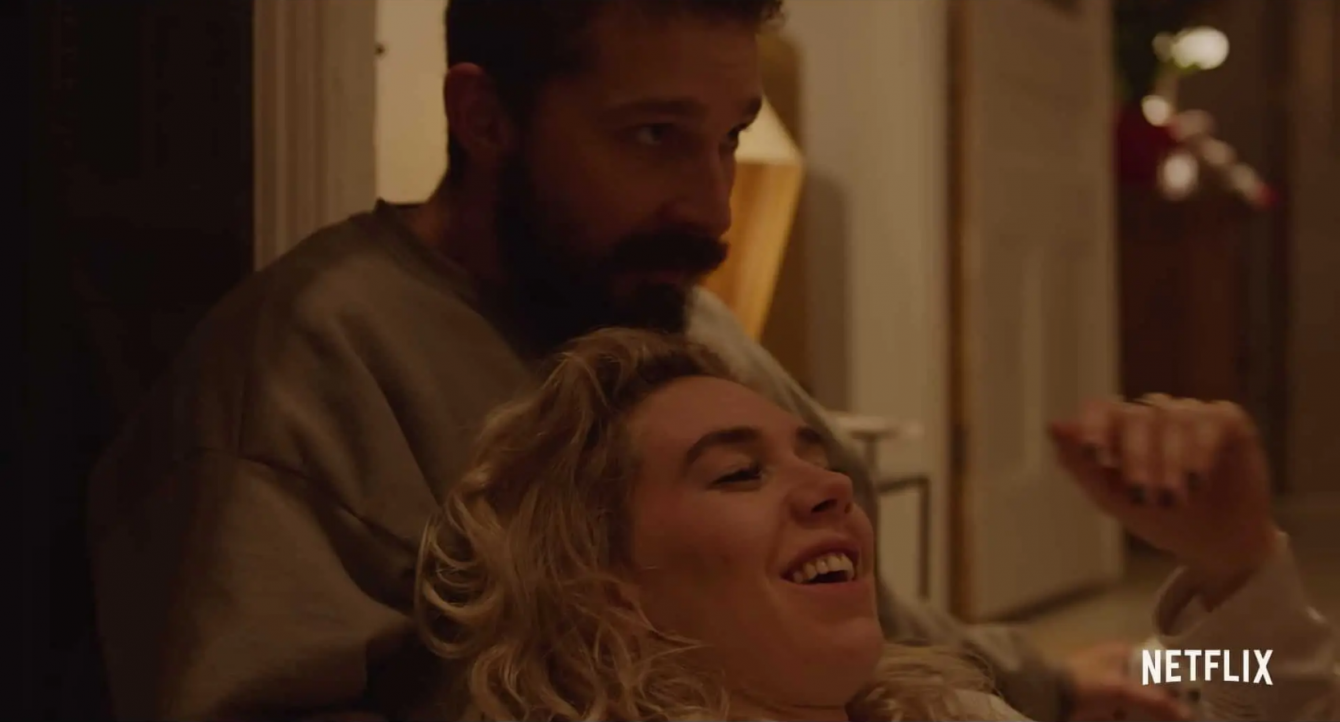 Barnett’s allegations were first made public when the performer filed a lawsuit against the Hollywood star in December 2020 in which she alleged that LaBeouf “hurts women”, “uses them”, “abuses them, both physically and mentally,” and “is dangerous.”

After moving in with LaBeouf after meeting on the set of Honey Boy, Barnett claimed that “over a course of months, LaBeouf engaged in a continuous stream of verbal and mental abuse toward Tahliah.” 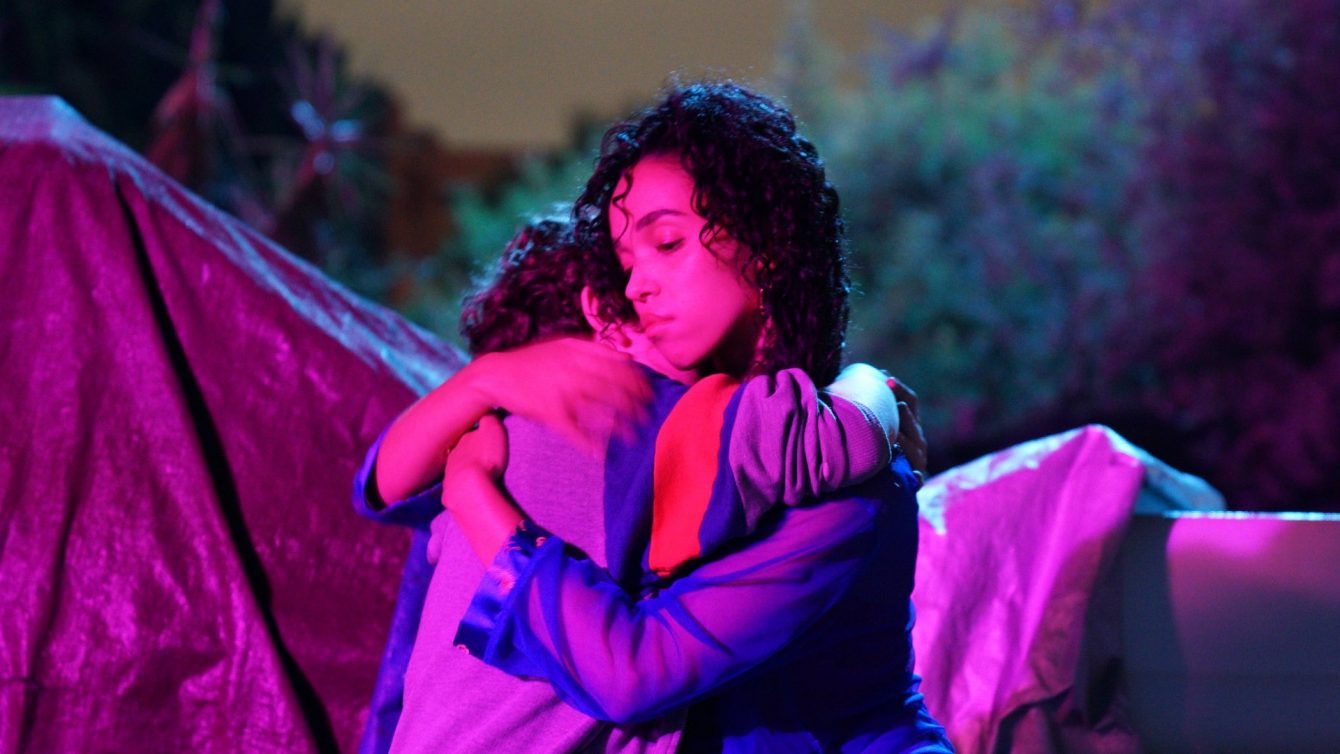 Barnett also recalled how, as part of his supposed abuse, LaBeouf “isolated Tahliah from her friends and family”, “slammed Tahliah against his car and then strangled her, after she was trying to escape from one of his manic tirades,” “kept Tahliah in a constant state of fear by openly storing live firearms throughout his home,” and “knowingly transmitted a [sexually transmitted] illness to Tahliah.”

In pursuit of her lawsuit, Barnett is seeking a judgement of “compensatory damages according to proof”, “exemplary and/or punitive damages as permitted by law”, “cost of suit”, “such other relief as the court may deem just and proper”, and “a trial by jury on all causes of action as permitted by law.” 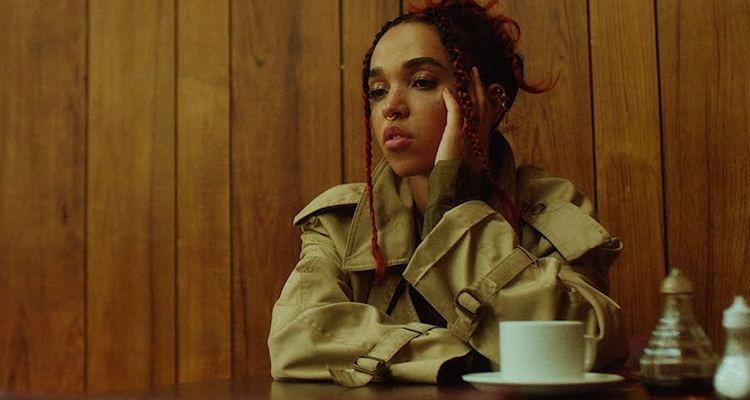 Though LaBeouf and his representative initially declined to provide a comment on the lawsuit to The New York Times, who brought Barnett’s story to widespread attention, the actor asserted in a separate email to the news outlet that while “many of these allegations are not true,” he believed in giving Barnett and others “the opportunity to air their statements publicly and accept accountability for those things I have done.”

He then admitted that he was “a sober member of a 12-step program,” telling The NYT that though he was “not cured of my PTSD and alcoholism,” he was “committed to doing what I need to do to recover, and I will forever be sorry to the people that I may have harmed along the way.”

“I’m not in any position to tell anyone how my behavior made them feel,” LaBeouf wrote. “I have no excuses for my alcoholism or aggression, only rationalizations. I have been abusive to myself and everyone around me for years. I have a history of hurting the people closest to me. I’m ashamed of that history and am sorry to those I hurt. There is nothing else I can really say.” 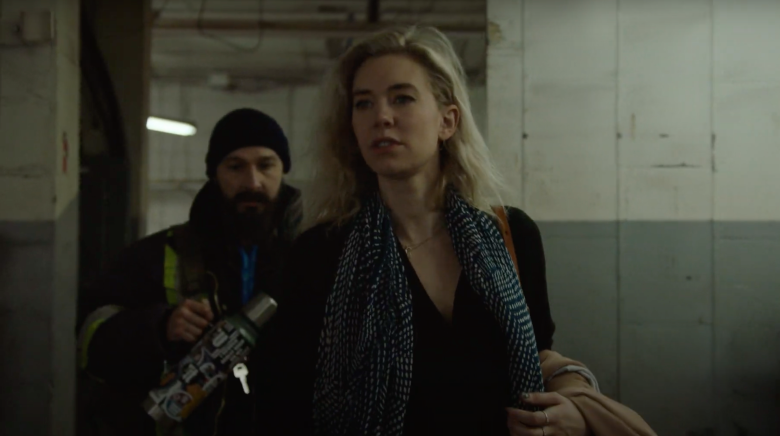 According to the NYT, Barnett plans to “donate a significant portion of any monetary damages to domestic-violence charities,” as she noted that the lawsuit “was actually very expensive, and a massive undertaking of time and resources, to get out.”

“What I went through with Shia was the worst thing I’ve ever been through in the whole of my life,” said Barnett. “I don’t think people would ever think that it would happen to me. But I think that’s the thing. It can happen to anybody.”

Since Barnett’s allegations were made public, Netflix has completely removed LaBeouf’s name and face from the marketing materials promoting Pieces of a Woman’s January 7th release.

What do you make of the allegations against LaBeouf? Let us know your thoughts on social media or in the comments down below!