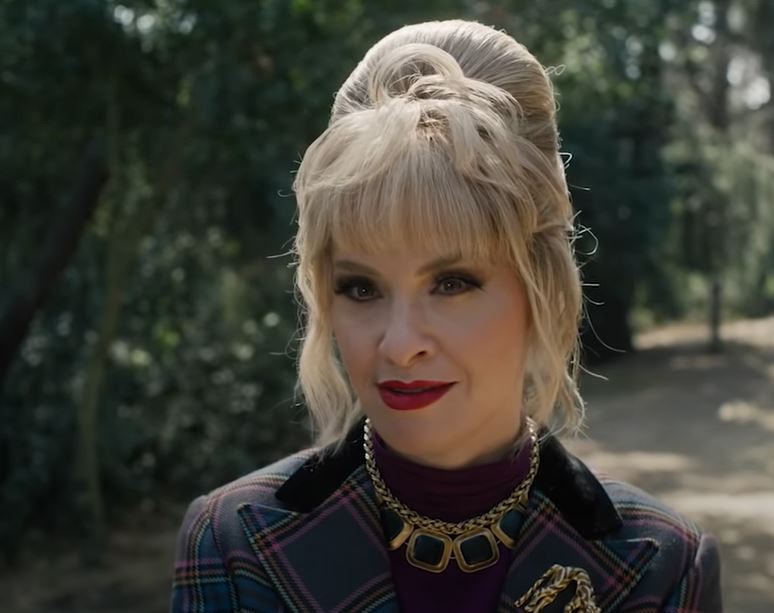 And while she features in a horror show, the actress recently revealed she wanted to bring some of that horror to life when she revealed her desire to violently attack United States Senator Rand Paul.

Grossman took to Twitter on January 20th where she wrote, “Last year Rand Paul was sitting with his drunk obnoxious family 10 feet away from me at a restaurant in Los Angeles that is frequented by a lot of ‘liberal coastal elites’ and I quietly seethed at him but didn’t throw a drink in his face and now I really regret that choice.” 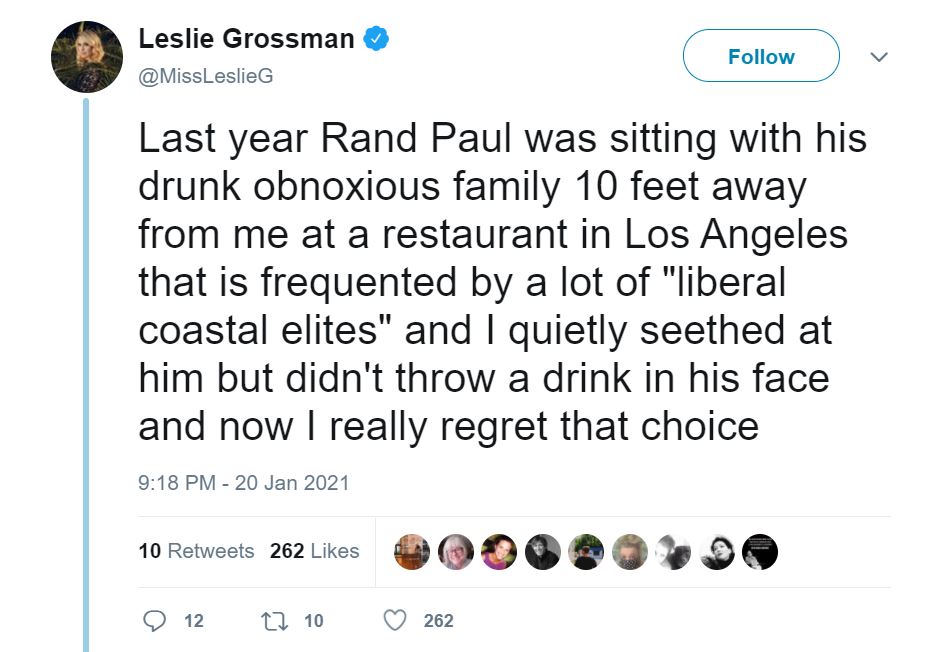 In a follow-up tweet, Grossman would add, “I really blew it and I see that now.”

Following not only her desire, but her regret to violently attack Rand Paul, Grossman locked down her Twitter account. 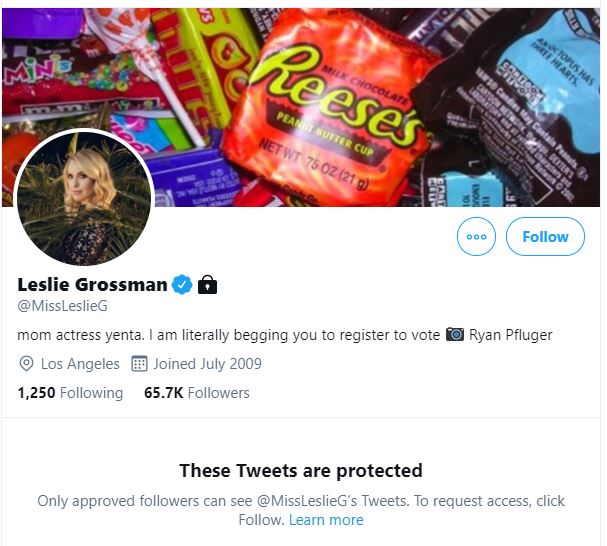 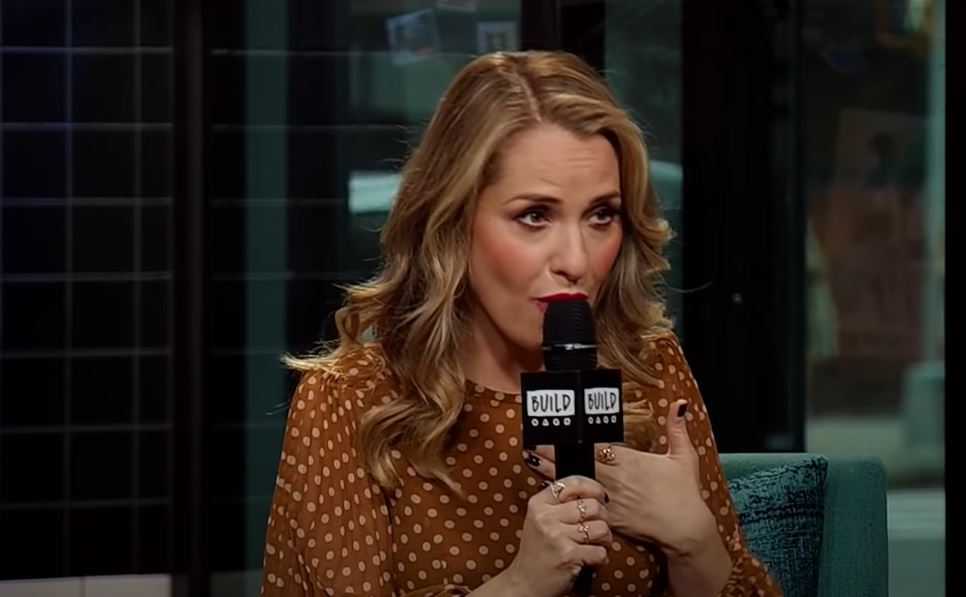 According to court documents, Boucher attacked Rand Paul over a dispute regarding piles of limbs and brush on Paul’s property within the sight line of Boucher.

The documents detail that Boucher crossed onto Paul’s property multiple times to remove piles of debris that Paul had placed. On the third attempt Boucher decided to burn the pile of brush instead of removing it.

The court documents explains “This time Boucher did not haul it away; he poured gasoline over the debris and lit a match. The ensuing fireball caught him by surprise. The debris was burned, but so was Boucher-he suffered second-degree burns on his arms, neck, and face.” 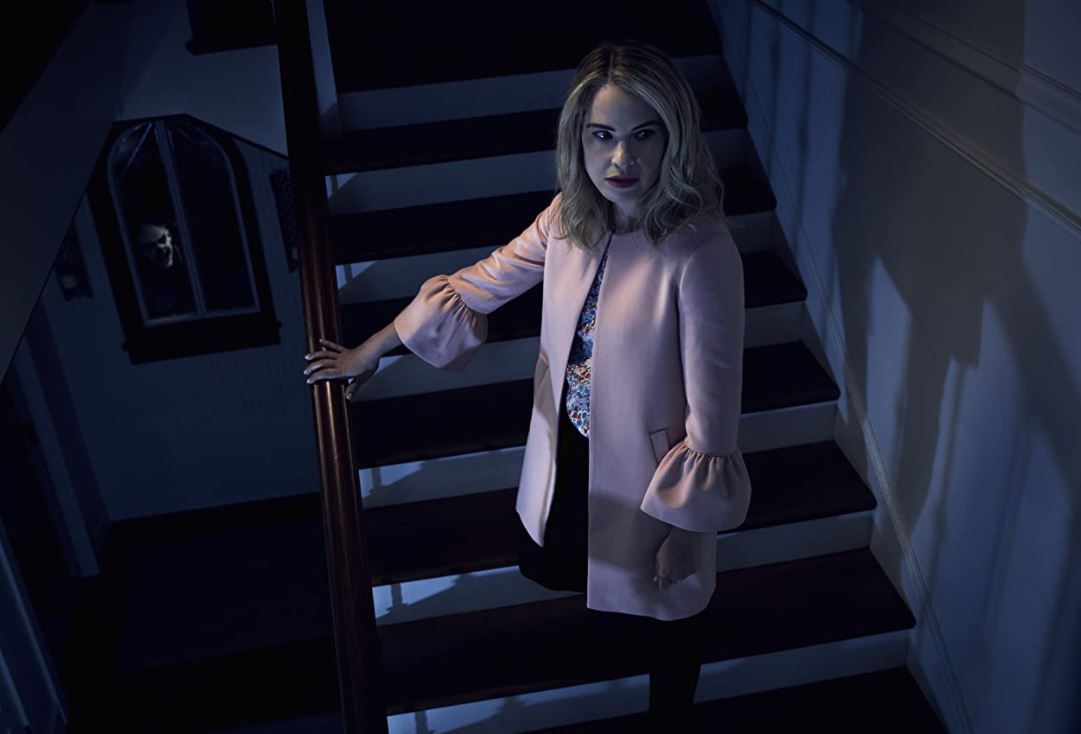 The documents then detail that the next day Boucher charged Paul from 60 yards away and tackled him after he stepped off his lawnmower.

They specifically claim, “When Paul got on his lawnmower the next day [November 3, 2017], Boucher was watching him from the top of a hill overlooking Paul’s property.According to Boucher, he saw Paul “blow all of the leaves from his property onto Boucher’s yard.” Paul then got off his lawnmower, picked up a few more limbs, and turned toward the site of the burned debris pile. While Paul had his back to the hill, Boucher ran 60 yards downhill and hurled himself headfirst into Paul’s lower back

The attack “broke six of Paul’s ribs, including three that split completely in half.”

What do you make of Grossman’s regret to not violently attack U.S. Senator Rand Paul?