Dimitrescu was introduced to Resident Evil fans in the game’s very first trailer.

In fact, Dimitrescu is the first character shown in the trailer. She is seen sitting in front of a mirror touching up her lipstick while also on the phone with a person named Mother Miranda. 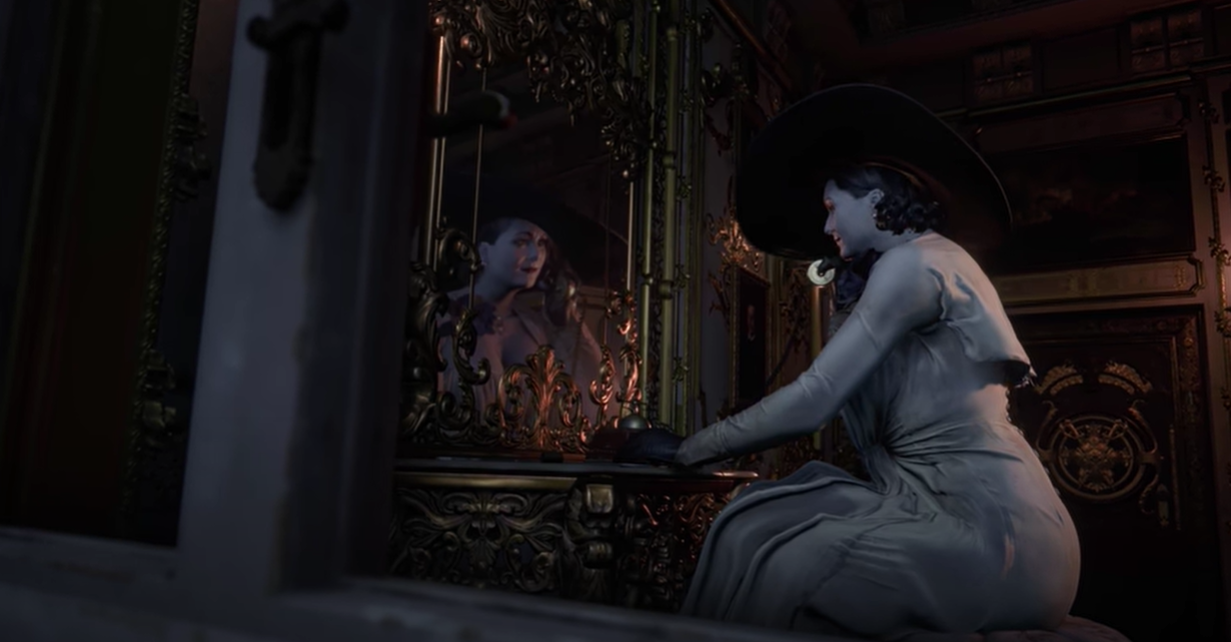 She tells Mother Miranda, “I regret to inform you that Ethan Winters has escaped. That fool Heisenberg.”

“Because he is in my castle and has already proven too much for my daughters to handle. When I find him… No, Mother Miranda. Yes, of course, I understand the importance of the ceremony. I won’t let you down,” she also states.

She is later seen in the trailer standing next to her daughters. And you can see why she is already being referred to by fans as the Tall Lady. She towers above her daughters. 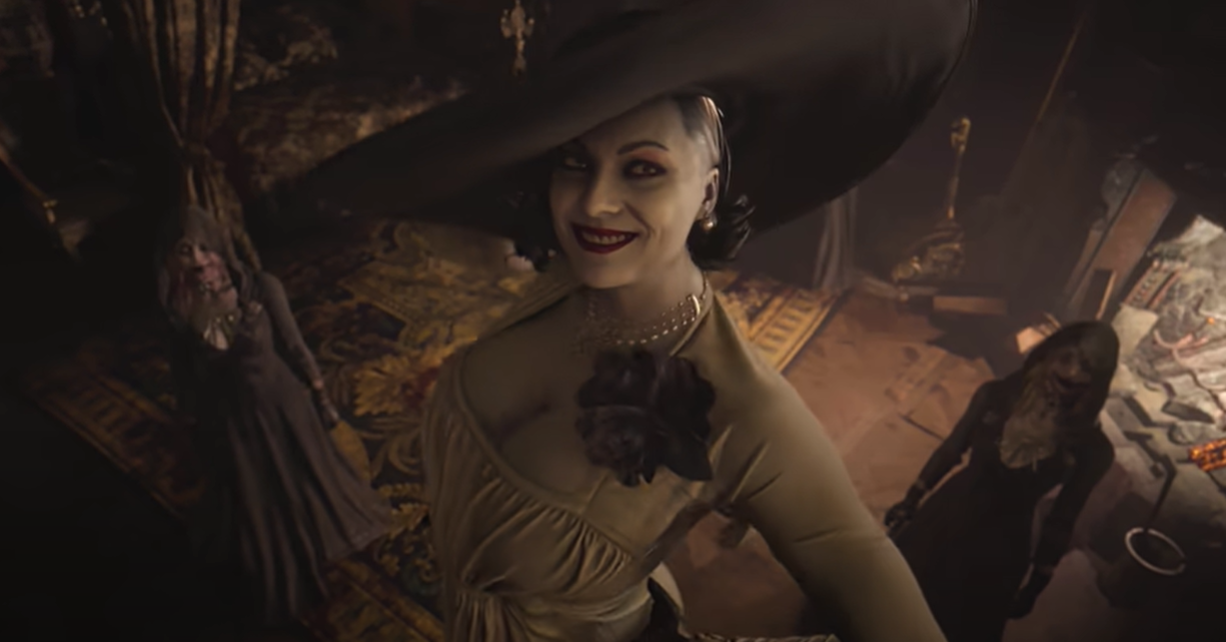 Finally, as the trailer comes to a close, her height is once again shown as she almost completely bends over in order to walk through a walkway.

She then states, “Well, well, Ethan Winters, there you are!” 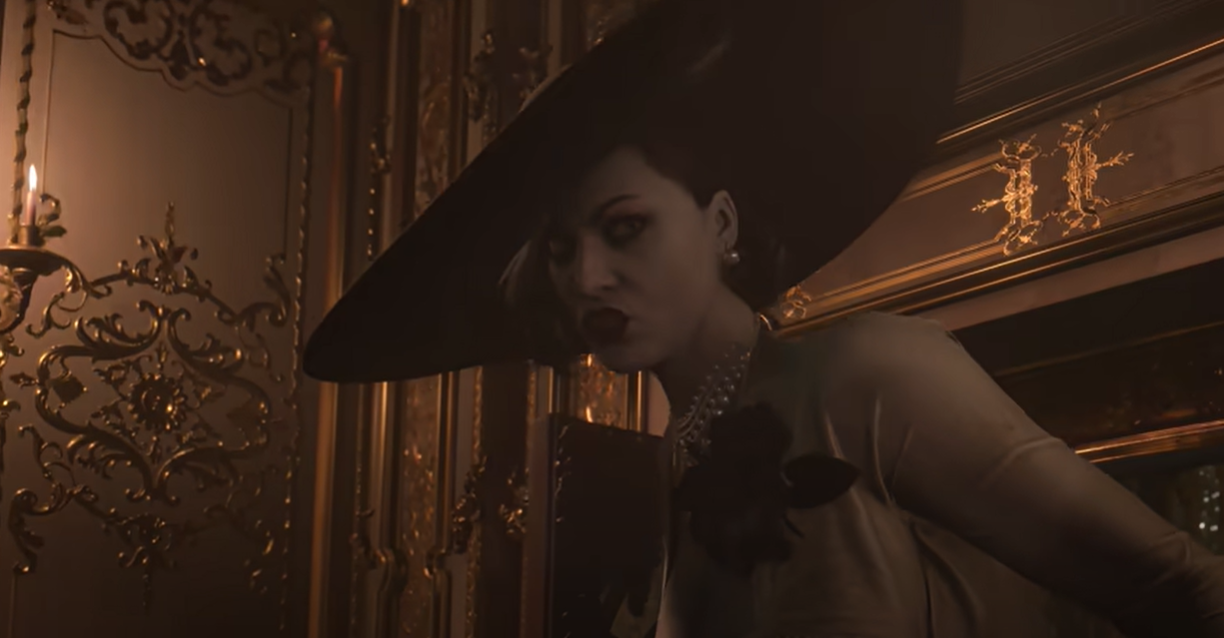 Following the release of the trailer, Capcom would also release a demo for Resident Evil Village that features Lady Dimitrescu and her daughters as they hunt down, capture, and torture Ethan Winters.

Not much is known about Dimitrescu aside from the fact she appears to report to a woman named Mother Miranda and is also in control of Castle Dimitrescu in Resident Evil Village.

She does appear to engage in vampirism and has the ability to elongate her fingernails turning them into razor-sharp claws.

Her official description on the Resident Evil Village website reads, “The mistress of the castle that overlooks the village. A towering woman with bewitching looks.”

Cosplayer HaneAme was inspired to provide her own take on the character. she shared two photos to her Instagram page on January 28th.

She wrote, “‘There you are, Ethan Winters!’ Step on you or eat you, choose one.”

“I try to have strong ara ara! Hope you lov emy version of this cosplay,” HaneAme added.

You can hit the arrow to see the second photo or just check it out below. 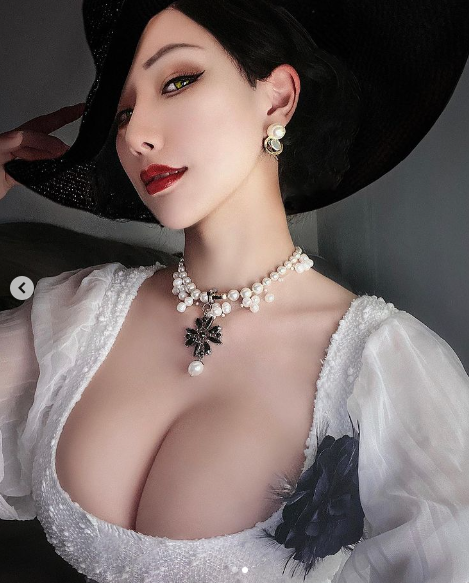 If you are interested in supporting HaneAme and her cosplay work, you can do so via Patreon, where she has multiple membership levels.

The official description from Capcom begins, “The next generation of survival horror rises in the form of Resident Evil Village, the eighth major entry in the Resident Evil series. With ultra-realistic graphics powered by the RE Engine, fight for survival as danger lurks around every corner.”

It continues, “Set a few years after the horrifying events in the critically acclaimed Resident Evil 7 biohazard, the all-new storyline begins with Ethan Winters and his wife Mia living peacefully in a new location, free from their past nightmares.” 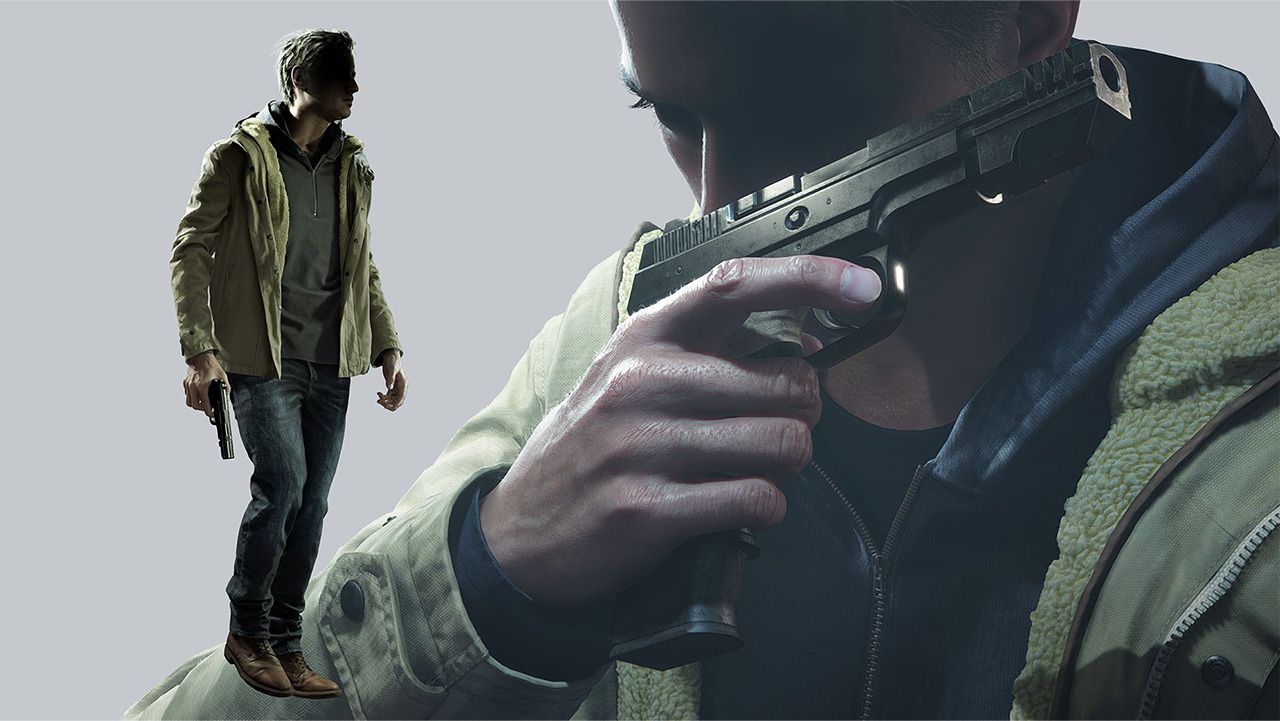 “Just as they are building their new life together, tragedy befalls them once again. When BSAA captain Chris Redfield attacks their home, Ethan must once again head into hell to get his kidnapped daughter back,” the description ends.

What do you make of HaneAme’s cosplay of Lady Dimitrescu? Are you looking forward to Resident Evil Village?