Netflix released a brand new release date for their upcoming Pacific Rim: The Black series alongside a new trailer.

The show will arrive in Netflix in just over a month on March 4, 2021. 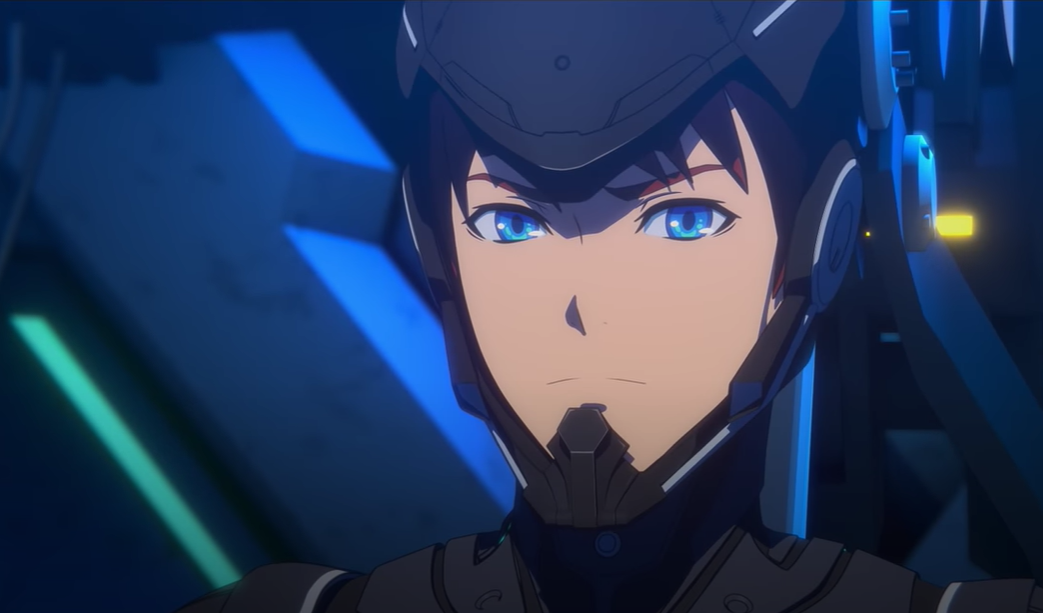 Along with the release date they released a brief teaser trailer for the show that reveals the series will be set in Australia.

The trailer states, “Cities throughout Australia continue to fall. Reports are confirmed to be breaches from an unknown hellscape.”

We then hear from what appears to be one of the main protagonists. He states, “Kaiju have taken the continent. So help isn’t coming.”

A female protagonist then asks, “What are we going to do?”

The trailer then ends. 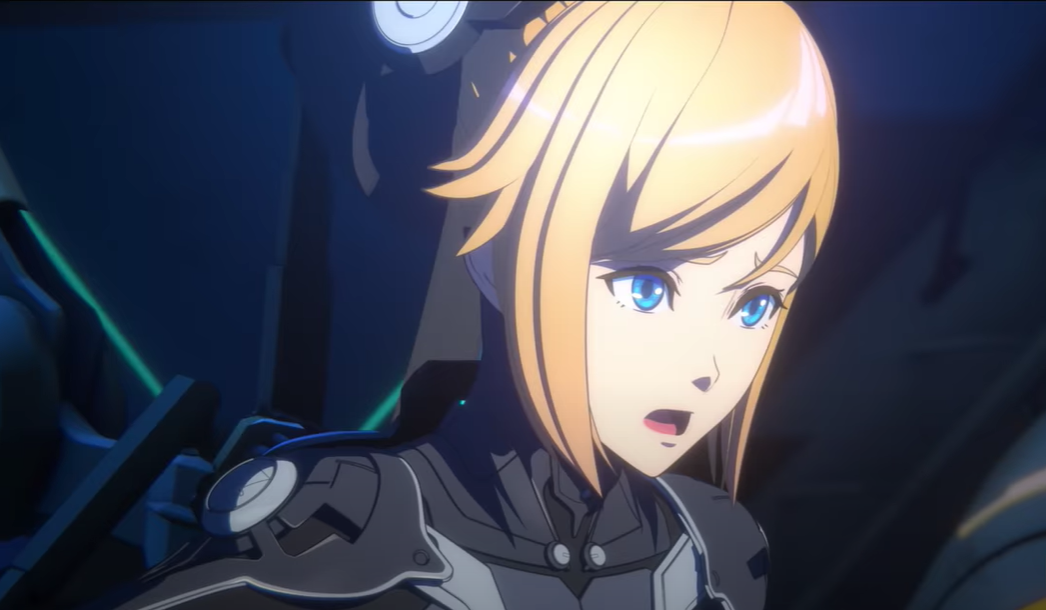 The series comes from Legendary Pictures and Polygon Pictures.

Polygon Pictures, based out of Tokyo, has made a name for itself in animation creating the Godzilla trilogy for Netflix beginning with Godzilla: Planet of the Monsters and ending with Godzilla: The Planet Eater.

They have also recently worked on the Transformers: War for Cybertron trilogy in collaboration with Allspark Animation and Rooster Teeth.

Polygon also worked on the adaptation of Haruhisa Nakata’s Levius series that follows a young fighter as he engages in the new sport called Metalboxing.

What do you make of this teaser trailer for Pacific Rim: The Black? Will you be checking it out in March?